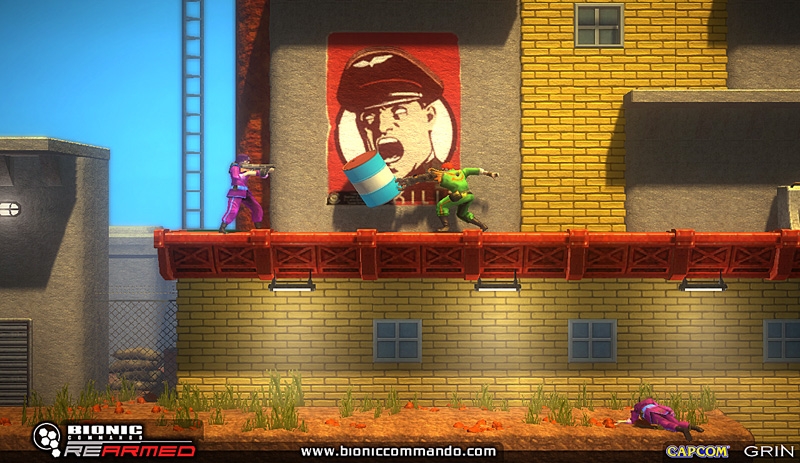 During the NES era, Nintendo heavily censored games for American release, sometimes beyond recognition. In Japan, Hitler’s Resurrection: Top Secret introduced Ladd (or Rad) Spencer, who fights Nazis with a bionic arm and grappling gun. The “Badds” (or “Nazz”) symbol was the swastika with a lightning bolt behind it, while enemies dress in classic Nazi outfits. The final showdown resurrects Hitler in the 1980s and the protagonist fires a bazooka at him, killing him once and for all.

In the American release, better known as Bionic Commando, the Nazi iconography is removed and names are changed. Hitler is now known as Master-D, though his depiction is completely unchanged. The game is known for being a hard-as-nails NES-era classic and all of the enemies are Nazis.

The newer games, like ReArmed, retained some of the Nazi feel to the enemies, including the background imagery, even in the modern era, while Rad Spencer has gone through a couple major redesigns himself in the Bionic Commando third-person game. 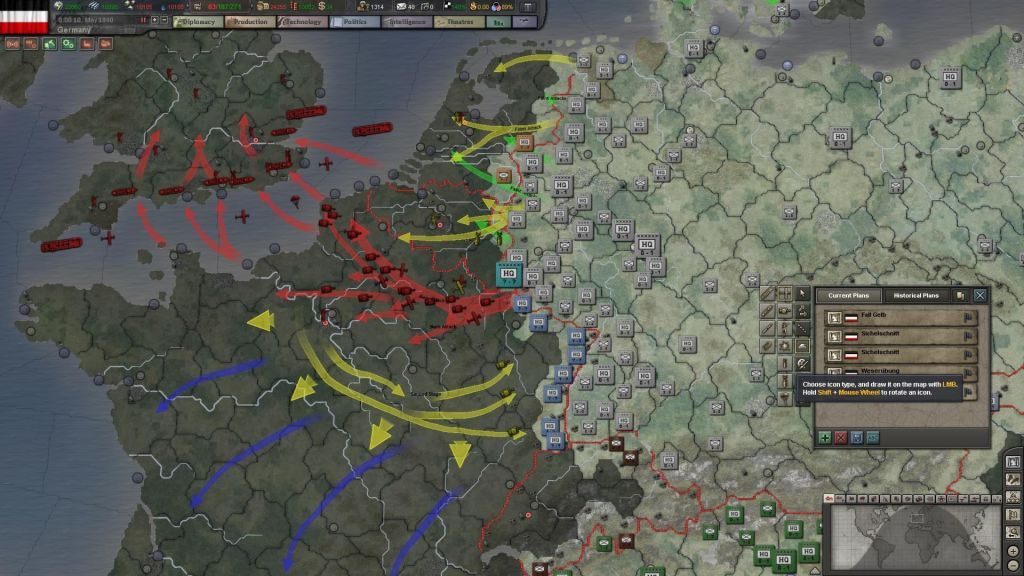 Hearts of Iron can only be described as “Super Risk”. Players can either be Allies, Axis, or Chinese powers in the game set in the World War II era. Players take over small territories, one by one. Essentially, the game is set up like a very complicated version of the Risk board game. It’s set to be realistic and accurate as possible, which caused turmoil in some international releases.

You see, Germany is highly embarrassed of their history, which is rightfully so. They have had a strict policy since after World War II that Nazi iconography is to be banned in all media. Swastikas and other likenesses are prohibited. This has caused tons of games to have to change major visuals over the years, but Hearts of Iron changed the personnel hierarchy, the insignias, and nearly the entire look of the Axis for the German release. Where most developers would have only changed the swastika and called it a day, Paradox Interactive nearly created an entirely new look for the faction.

Look, we tried to keep it at 10. But, there’s just so many Nazi-killing games worth mentioning as well. This list could have also included Bloodrayne, Sniper Elite, and Conker’s Bad Fur Day. But, our two official honorable mentions are noted below. 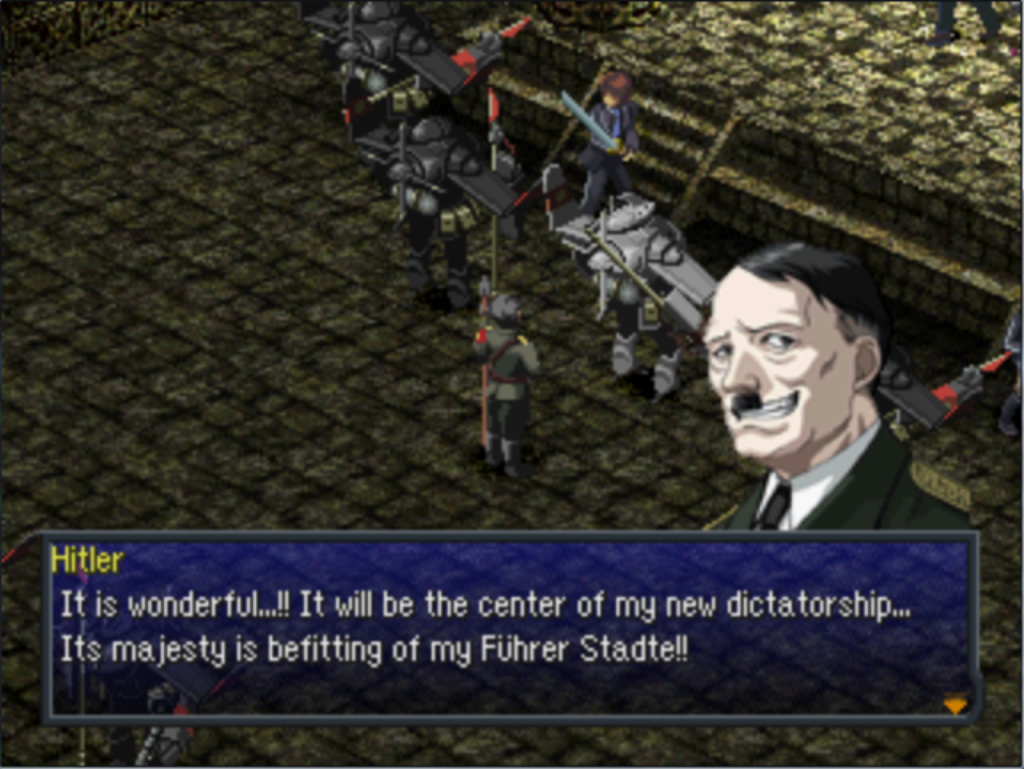 Hitler (or The Fuhrer) makes his way into a boss fight with the Personas in Persona 2: Innocent Sin. In this version, he faked his own death and is trying to find the fabled Speak of Destiny.

Captain America and the Avengers 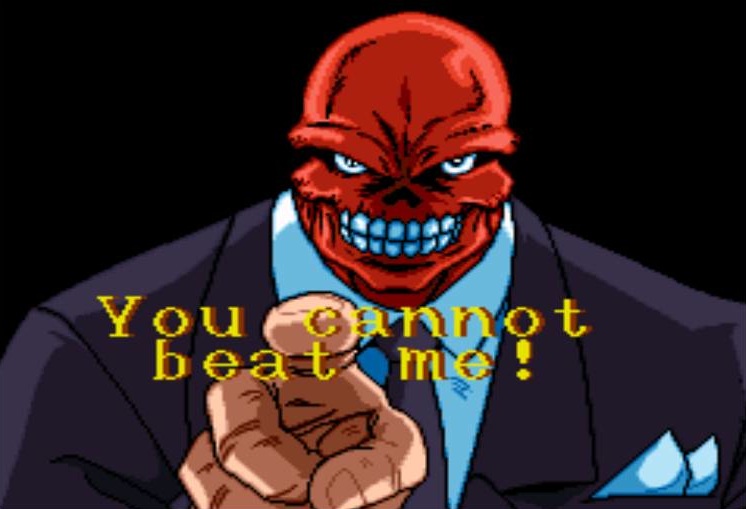 What Nazi-punching games should have made the list? Which ones didn’t deserve to be on the list at all? Sound off below and tell us what you think!