Take the Fight to Dracula and Death Soon 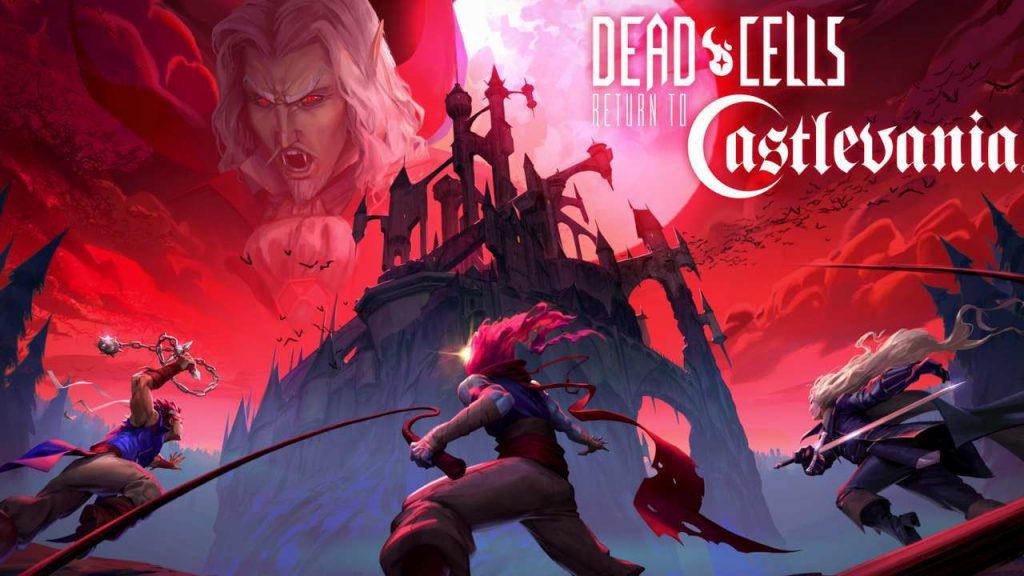 Good news for fans of rogue-like Metroidvania experiences. The good folks at Motion Twin and Evil Empire have more news for the upcoming Dead Cells expansion, Return to Castlevania. Not only is there a great trailer we’ll share at the end, but they have even more to reveal about the anticipated DLC. Better yet, they also confirmed that we won’t have to wait too long for it to arrive! 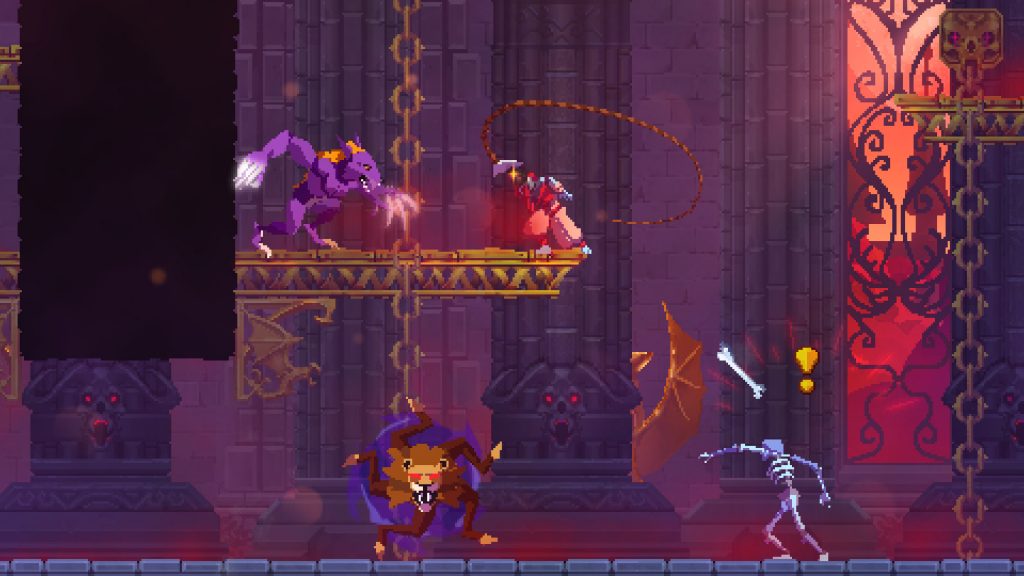 Featuring insanely tough battles with Dracula and even Death himself, the DLC unfolds an intriguing new storyline in which The Beheaded is approached by Richter Belmont following the appearance of a strange, malevolent castle. Drawn by the promise of new loot more so than an ethical sense of duty, players will need to harness their utmost undead fighting skills to defeat the evil within. An alternative soundtrack accompanies the fight, providing 51 original Castlevania tunes as well as 12 truly iconic tracks that have been reimagined in the style of Dead Cells. 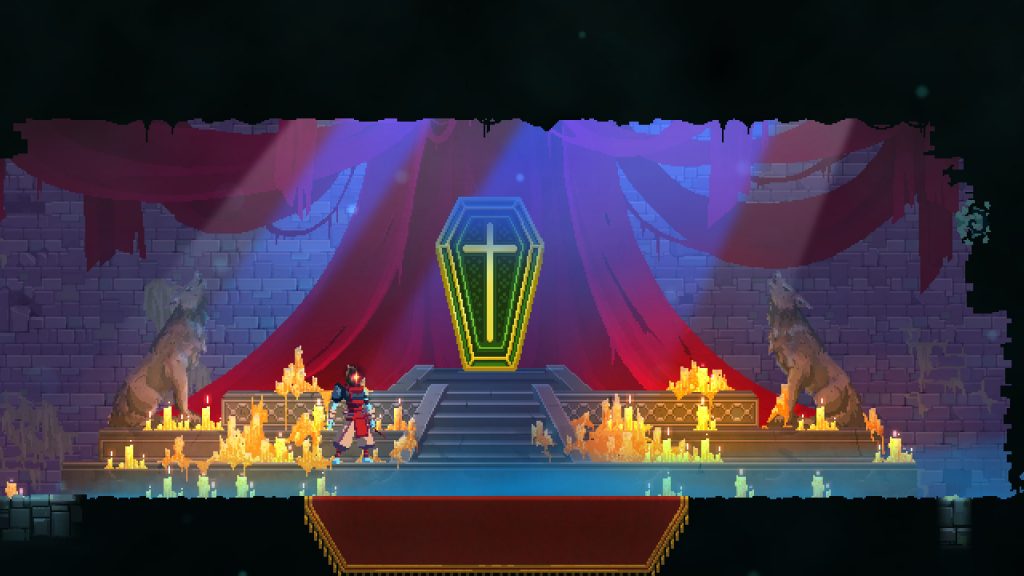 As someone that’s already a massive fan of both Castlevania and Dead Cells, I cannot wait until the Return to Castlevania DLC launches. Just listening to the music below had me ready to go and slay some horrifying monstrosities. Until we have more to share, be sure and check out the teaser trailer. And stay tuned to HPP for more exciting news from Motion Twin and Evil Empire! 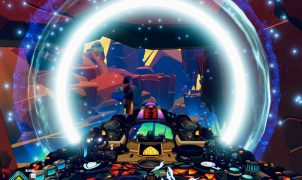