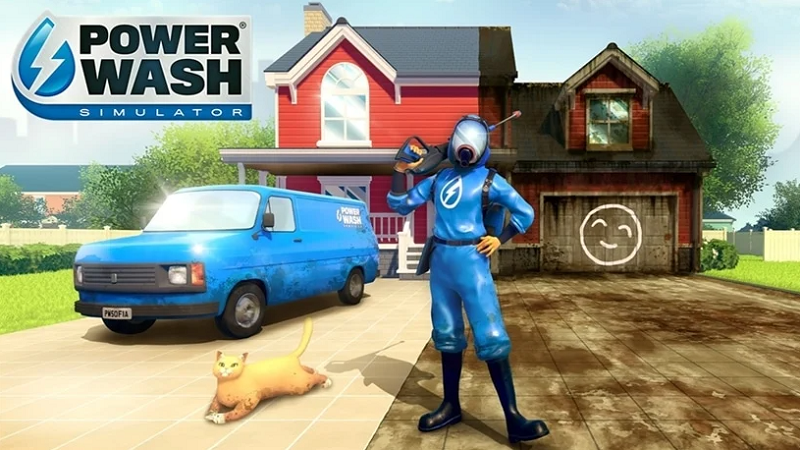 Have you ever wanted to make the stately facade of Tomb Raider star Lara Croft’s palatial family estate shine like a ruby nicked from an ancient crypt? If so, you’re in luck, because you’ll be able to do just that later this month when the PowerWash Simulator’s Tomb Raider Special Pack arrives later this month.

Launching on January 31 alongside the PlayStation 4/5 and Switch versions of the game, this DLC allows players to bring Croft Manor back to its former glory, one high-pressure jet of water at a time.

“Creating the Tomb Raider Special Pack has been an honour and a fantastic experience” said Dan Chequer, Lead Designer at FuturLab in a press release distributed today. “We can’t wait for players to get up close and personal with Croft Manor and explore its many secrets!”

“What Tomb Raider fan hasn’t explored Croft Manor and thought ‘Winston could really use some help with these grounds! I would love to power wash this place!’?” asked Dallas Dickinson, Franchise General Manager for Tomb Raider at Crystal Dynamics. “Now, with the help of Square Enix Collective and FuturLab that’s not only possible, but immensely satisfying as well.”

“We know the community wants more to clean, and I’m delighted we’re able to kick off our post-release plans in style with this Tomb Raider collaboration,” added Phil Elliott, studio head at Square Enix Collective. “We’ve had so much great support from players, press and content creators, and we wanted to do something special to say thank you!”

Heather scored PoweWash Simulator a 4.5 out of 5 in her review last year, saying: “The 80 hours I spent with PowerWash Simulator were gloriously relaxing; I powered through my favorite podcasts on one screen as I powerwashed the days away on another. It’s an easy way to just unplug from life’s stresses and… you know, powerwash those worries away (along with all that muck and grime, of course). Any perceived issues are extremely minor considering how much bang you get for your buck, and that goes doubly so if you’re an achievement hunter.”

For more on PowerWash Simulator, be sure to read our full review. 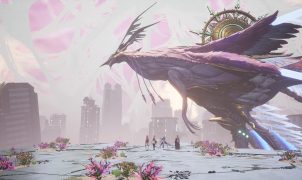