Gorge Yourselves On a Cornucopia of Games 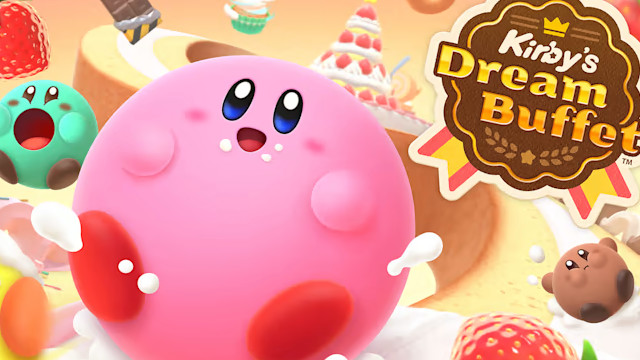 I know, I know, it’s Thanksgiving. So you’re all focused on what you’re putting in your stomachs, but why not feed your minds as well with some delicious games? Yes, the Nintendo Download for 11/24/22 is here with plentiful titles to play while in various states of food coma. Though there’s only one featured title today, there’s a lot of fun savings to be had thanks to a massive Cyber Deals sale. Let’s start with a title that’s a fun mix of genres. 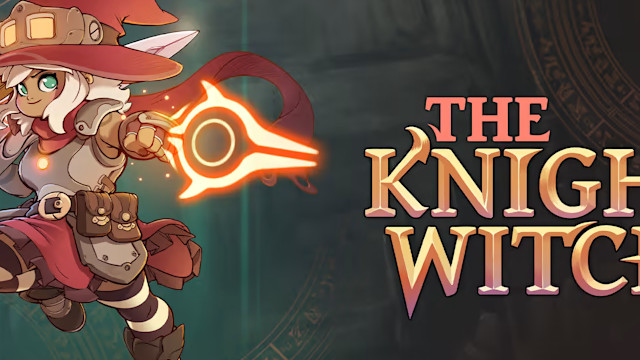 I’ve played a lot of interesting hybrids over the years, but never seen Shmup and deckbuilder in the same space. That’s exactly what we have in upcoming title The Knight Witch. You’ll use spell cards to upgrade your mighty witch, save a grateful populace and fight dangerous threats. Oh and if you’re worried about accessibility options, you’ll be pleased to hear there’s plenty of ways to enjoy the game, including using an auto-aim function. Coupled with really colorful graphics and some talented developers, The Knight Witch has the potential to be something special.

Let In the Light 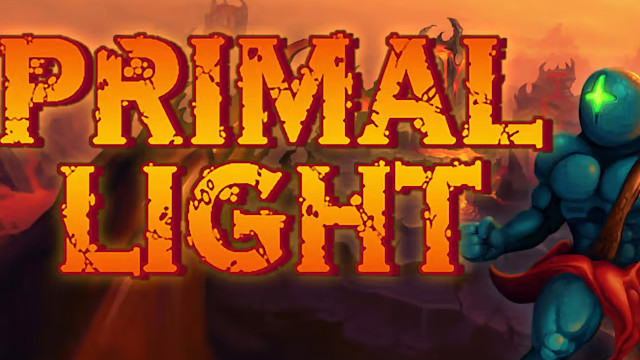 But that’s not all for today’s Nintendo Download! If you’re looking for games with a focus on food, here’s a handful you might want to check out – Animal Crossing: New Horizons, Breath of the Wild, Minecraft and Kirby’s Dream Buffet! Or honestly any Kirby game, since the little pink puff loves a good meal. Not enough games? You can also check out the underwater antics in the third season of madcap party game Fall Guys. Now let’s continue our coverage with the massive Cyber Deals sale.

You’ll Fall In Love With These Savings 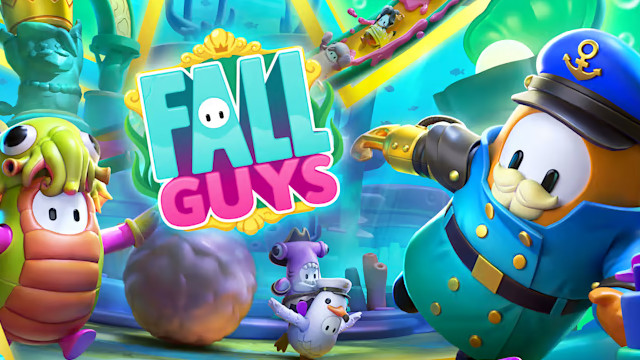 Now I love a good deal as much as the next gamer. But the Cyber Deals savings are insane. Mostly because there’s a metric ton of games included in the sale, which lasts from today until December 4th. While I obviously can’t include all the titles, I’ll gloss over a few of those I feel are required gaming. Those include the following – B.Ark, Bravely Default II, Castlevania Advance Collection, Castlevania Anniversary Collection, Contra Anniversary Collection, Cult of the Lamb, Cuphead, Cyber Shadow, Dead Cells, Digimon Survive, Doki Doki Literature Club Plus!, Enter the Gungeon, Exit the Gungeon, Fire Emblem: Three Houses, GRIS, Hotline Miami Collection, Indivisible, Kirby Star Allies, Little Nightmares Complete Edition, Little Nightmares II, Lost in Random, Luigi’s Mansion 3, The Messenger, Momodora: Reverie Under the Moonlight, My Friend Pedro, No More Heroes 3, Olija, Persona 5 Royal, Shantae and the Seven Sirens, Sonic Colors Ultimate, Sonic Origins, Teenage Mutant Ninja Turtles: The Cowabunga Collection and VA-11 Hall-A. There’s plenty more, but I’ll let you discover your own top picks here.

Don’t Be Foolish (Check Out These Games!) 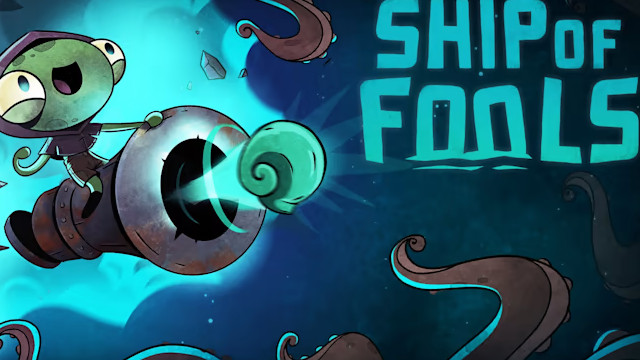 Normally I’d cover some Game Guide sales as well, but after that many savings, we’re instead going to shift to the new digital titles. If you long for puzzles, try these – Arctictopia, Cleopatra Fortune S-Tribute and MEGALAN 11. For exciting action, try Dead Station, Floating Cloud God: Anniversary Edition, KnifeBoy Rebooted, Primal Light and Ship of Fools. Gamers that want some story can try Freud’s Bones – The Game, GOODBYE WORLD, How to Fool a Liar King Remastered and Savior of the Abyss. And lastly for games with a bit of strategy, try Aliisha: The Oblivion of Twin Goddesses and Monmusu Gladiator. 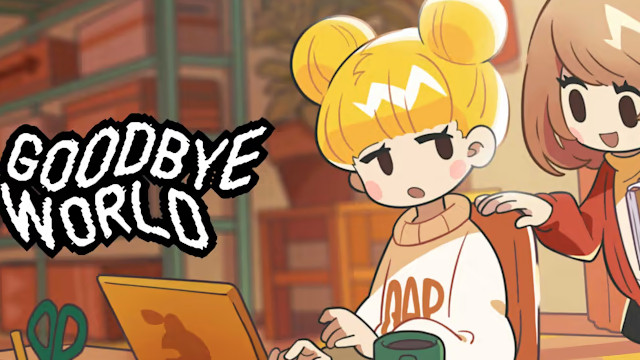 And there you have it! Plenty of games to help your food digest with. Hope everybody has a great Thanksgiving. Thanks for tuning in to HPP for your weekly Nintendo Download, and be sure and check back next week.