Somerville Review: Living Up To A Legacy 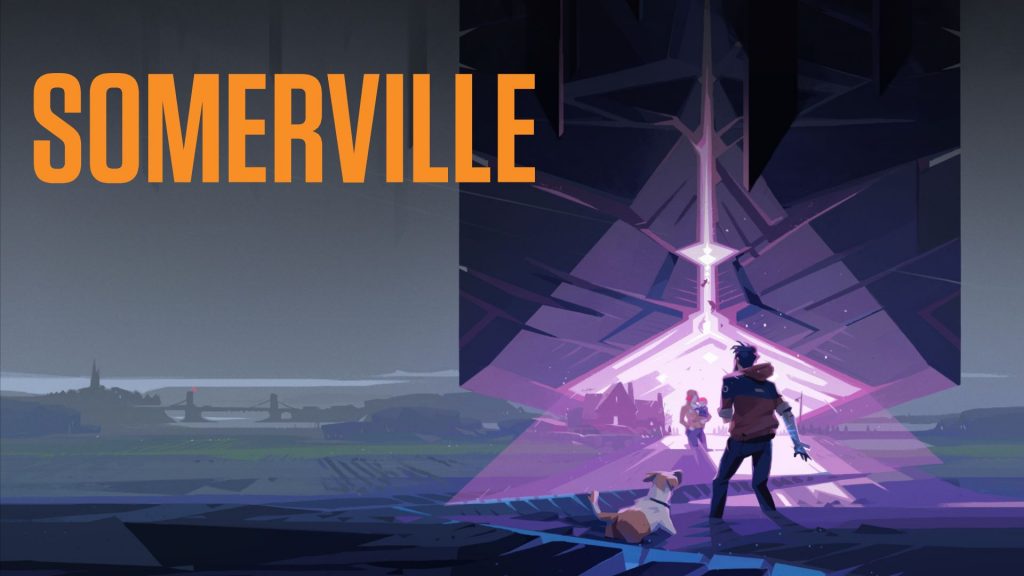 A lot of the talk around Somerville has been comparing it to games like Inside and Limbo. That’s not entirely a bad point of comparison, especially when the co-founder of developer Jumpship is Dino Patti, who also co-founded Playdead, which made those titles. There’s a familiarity about the whole thing as well, from how it feels to play, to the look, to the entire vibe of the game. Despite moving into 3D and getting rid of actual platforming, Somerville is still a linear, cinematic, adventure game of sorts, telling a rather abstract story with a silent protagonist.

Most of Somerville’s biggest successes come in the ways it feels like those earlier games. The issue is that some of its biggest failures come from that familiarity as well, and most of the ways Somerville tries to set itself apart from that lineage don’t fully work. That isn’t to say it doesn’t have things going for it, but it struggles to live up to the titles it will be more compared to. 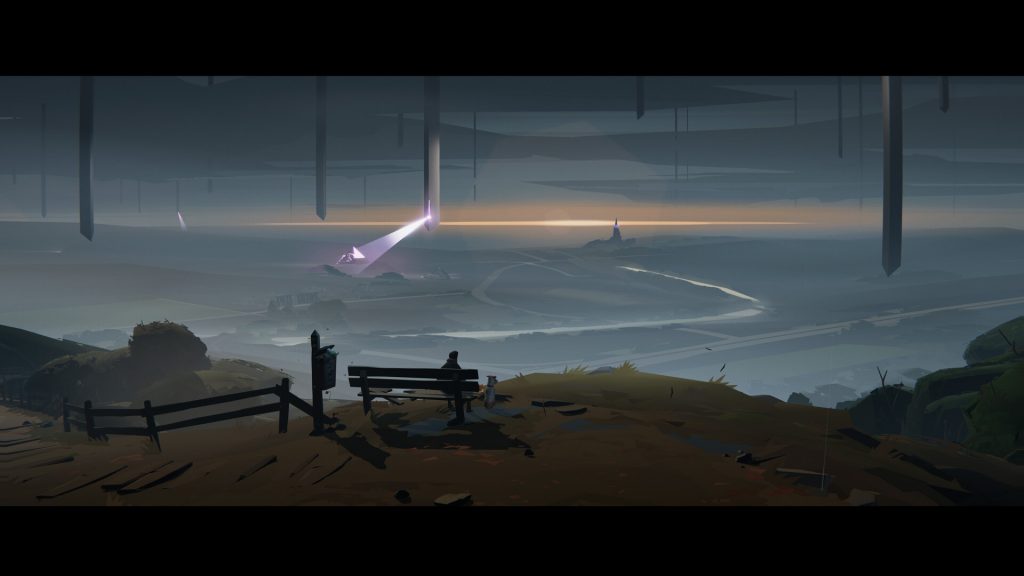 In the opening scenes of Somerville, a family’s idyllic night of cuddling on the couch after passing out watching TV is interrupted by an event that is more or less the end of the world. Over a few minutes, a peaceful scene involving a set of parents, their baby, and the family dog is blown wide open as you run frantically for your lives, looking for any safety you can find. Things don’t go as you hope, and soon you have only the dad and his faithful dog left, unaware of where the rest of the family are or even if they’re safe. You set out into a world that has been devastated, hoping to find them.

The world of Somerville is a linear one, with a set path forward at all times. While it’s played in 3D, it’s no more open than the 2D games it feels related to. This quickly becomes an issue because while there’s a set path forward, larger and more open environments constantly feel like they’re meant to be explored. Poor visual design constantly leaves you with areas where there’s only one place to go but simply finding that path is frustratingly difficult. 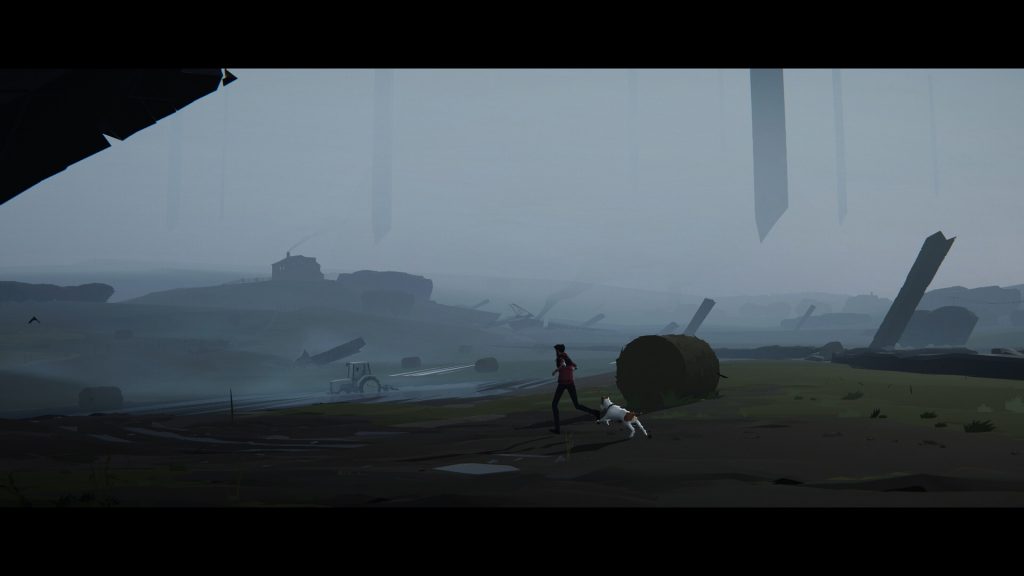 If these areas were filled with extra things to find or world-building, that might be alright, but there’s very little of this placed in these areas. This isn’t the game making progression a puzzle; it’s just areas that are far too messy, not giving players a sense of where to go. It mostly just leaves you feeling like you’re wasting your time. That’s a shame because so many of these screens look fantastic, beautiful visually, and filled with atmosphere. That atmosphere, though, often makes playing the game a challenge.

Outside of finding your way through these screens, the only real gameplay here involves environmental puzzle solving, which is fine. Most of these are relatively simple, but there are a few clever moments mixed into the three to four-hour runtime, and you gain several powers which allow you to manipulate things in ways that both feel good and look great. When things work, it all plays fine, but even in that short timeframe, I ran into a number of glitches that stopped progression or even got my character stuck in the environment.  It’s rarely a major issue because checkpointing is thankfully generous, and on one chapter restart, it even pushed me forward to the next checkpoint, but it doesn’t leave the game feeling great.

As Somerville moves on, though, its story grows less and less coherent. While part of that is due to the nature of where the story goes, it has more to do with the choice to tell its story silently. While this helps it to retain some of the atmosphere of Playdead games, helped further along by an excellent soundtrack, it handicaps its storytelling. Unlike those games, which were conceptually abstract, Somerville tells a fairly standard sci-fi story. It shifts in the second half for sure, but not in ways that will feel out of place to fans of the genre. If we could understand more of the world and the factions involved here, that might add more interest or make things feel a bit more distinct from other genre efforts, but as is, it doesn’t have a lot to make it stand apart.

Despite its issues, Somerville manages to offer a mostly enjoyable experience. The family bond forged in an opening scene, which is easily the highlight of Somerville, simply works and drove me through the game. I wanted to figure out what happened to my character’s family and see them together again, and that kept me going through a relatively short game. The strong atmosphere, which kept things visually interesting, and a soundtrack worthy of praise don’t hurt either. Unfortunately, with actual storytelling that doesn’t really work, busy areas which are hard to navigate, gameplay that doesn’t stand apart, and glitches that further weaken the experience, Somerville is hard to fully recommend. While fans of Playdead titles who can check it out on Game Pass or for a good price may find it worth the rather small-time commitment, other players should perhaps consider checking into the many similar games which simply execute this formula better.

Full disclosure: This review is based on a copy of Somerville provided by the publisher.

Limbo Is Being Ported… To The Commodore 64! 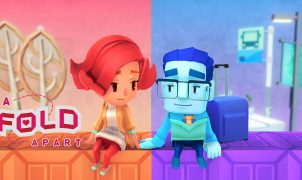