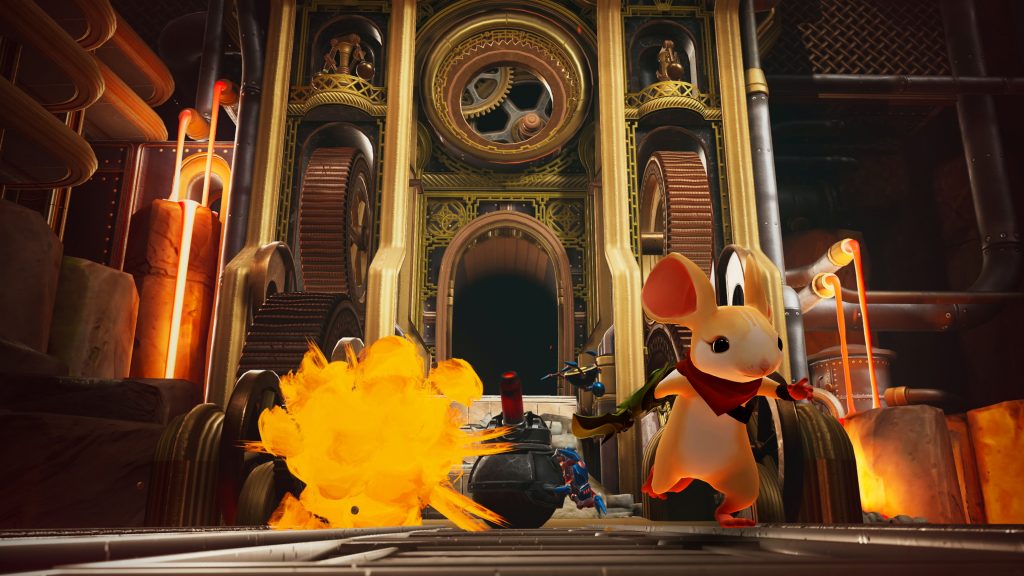 It’s been a weird time for VR. The Meta Quest 2 is still a huge success, flooding the market with solidly priced headsets, but the newly released Quest Pro is far beyond general consumer pricing and will have limited appeal. This was also the year PlayStation VR mostly died, with only a few major titles releasing as developers seemingly are waiting for the PlayStation VR2 to release early next year. It’s led to a strange time where major releases have felt few and far between. That hasn’t stopped some awesome games from releasing, however, and here are a few of the most interesting that have come out in 2022. 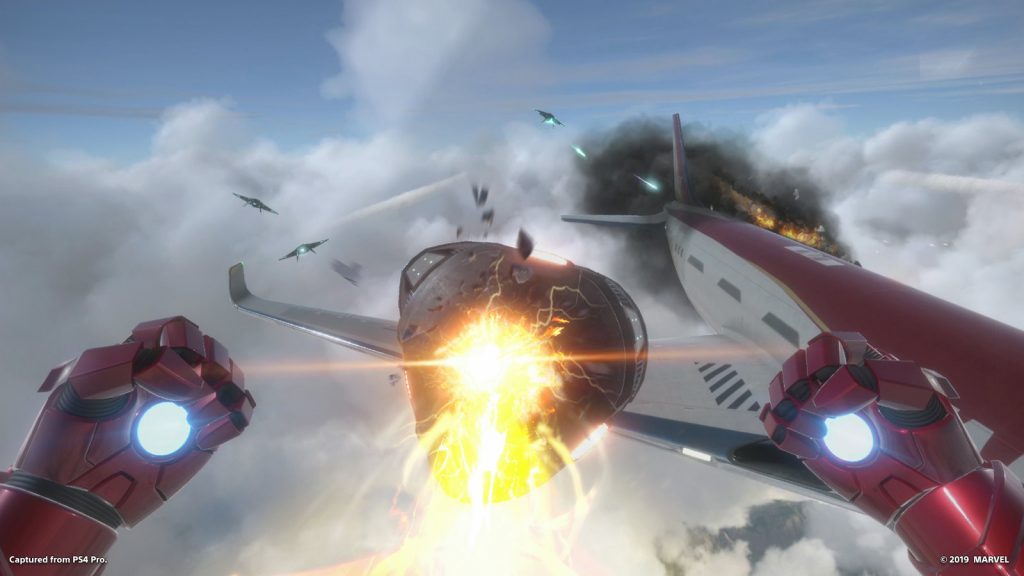 First releasing on PlayStation VR in 2020, Iron Man VR is getting a second chance this year on Oculus. That’s a bit of a surprise considering Sony published the game the first time out, but with Meta recently acquiring developer Camouflaj, some sort of deal seems to have been reached, and now you can play this one on a headset that doesn’t have to be wired into a system. 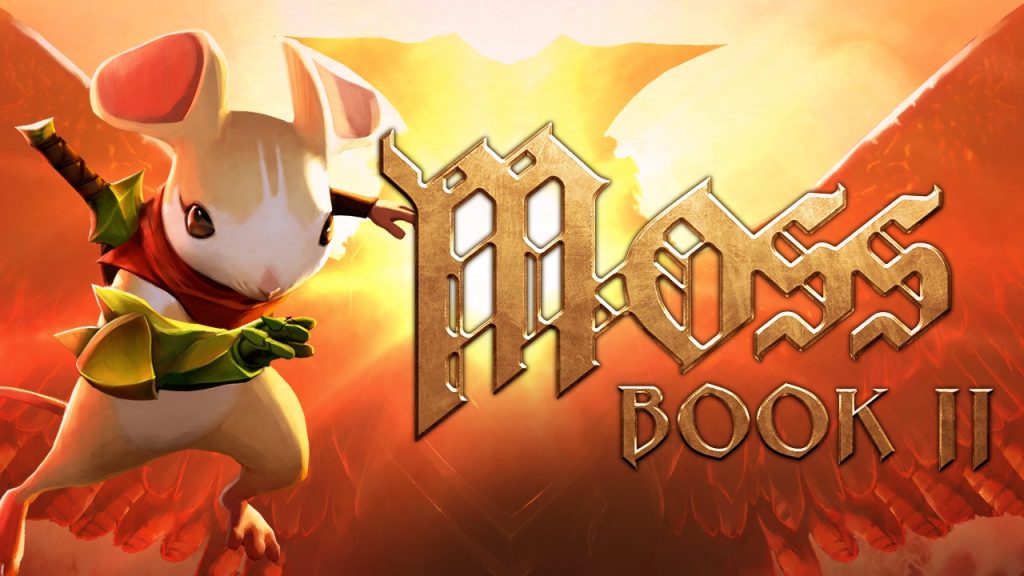 Moss was one of the first big VR hits that engaged players and showed them that every VR title didn’t need to be a first-person game, even if Moss is still kind of a first-person game. Moss: Book II doesn’t change the first game’s winning formula; it’s very much more of the same. It’s more of an excellent formula, though, and VR fans looking for something to excite them this year could do a lot worse. 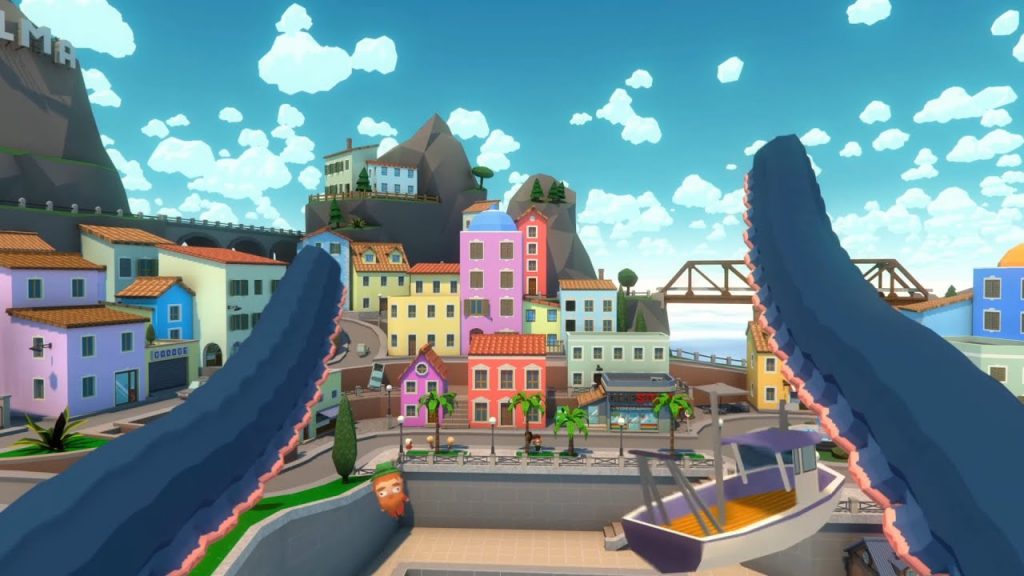 A lot of games put you into the role of a kaiju lately, but most of them then set you to destroying everything in your path. Few try to tell a heartwarming story about a kaiju who was raised by a small town and just wants to figure out who they are. A physics-based puzzle game, this isn’t the title for someone just wanting to destroy things, but if you’re down for a more thoughtful game, then Tentacular is well worth your time. Even better, it’s one of the few VR hits this year that still plays on the original Meta Quest if that’s still what you’re working with, and it’s coming to PlayStation VR2 early next year. 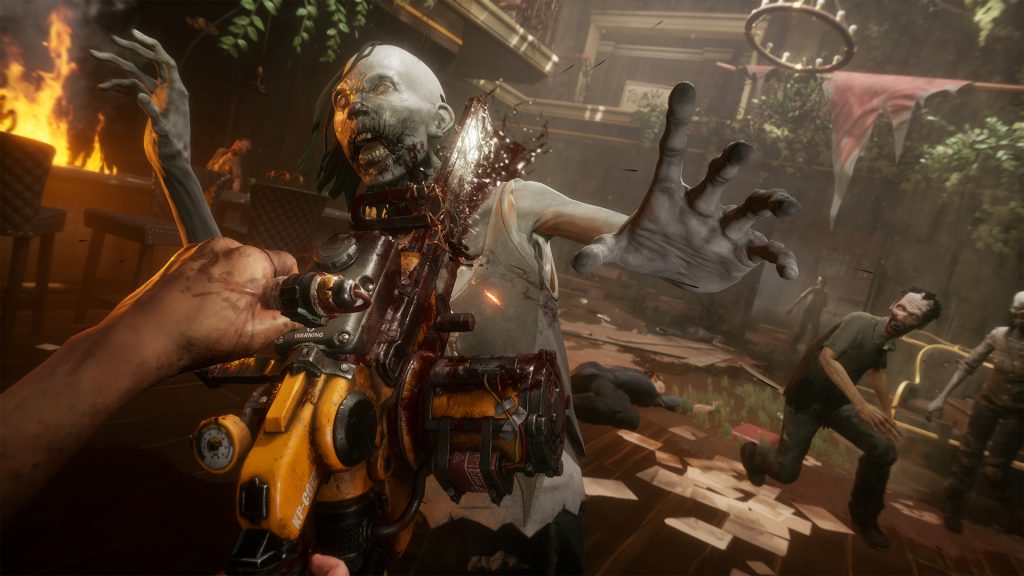 The first Saints & Sinners is still one of the more impressive titles in VR. A fully realized adventure that always feels like a full-on action game, not something experimental or meant to show off what VR could someday be. It’s showing what VR can be today. Retribution looks to be more of the same, and it will be interesting to see if the developers have anything planned to once again move VR titles forward, but we’ll be along for the ride either way. 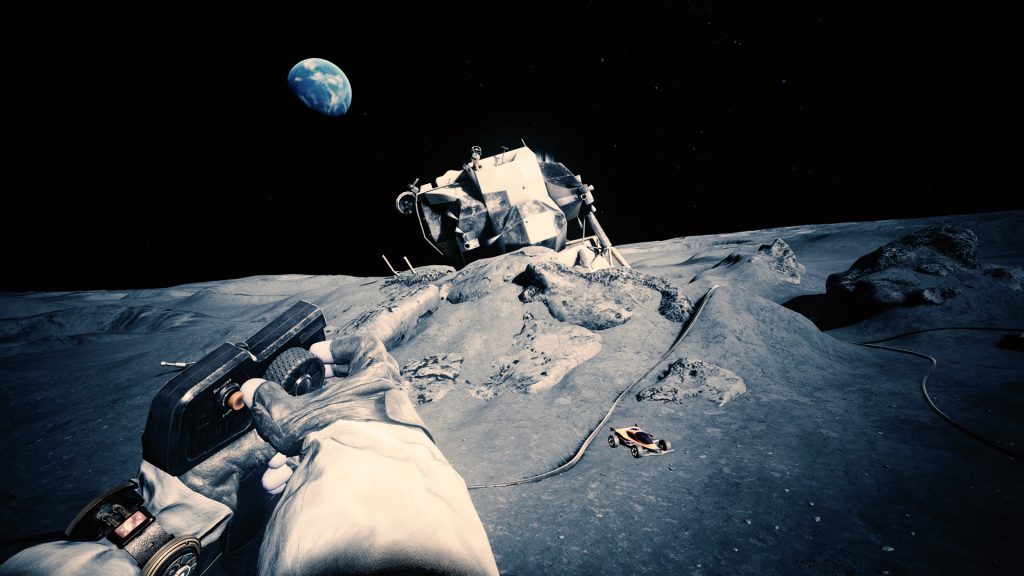 The extremely rare VR title in 2022 that isn’t developed first and foremost around the Quest ecosystem, Wanderer is a fully realized adventure that sends you through time to try to save the future. It’s a dazzling trip and one that VR players wanting to see a game that is pushing the boundaries of the genre would be well served to pick up.

Potionomics Review: cash to burn and cauldron bubble Whooo boy, Sylvia. You’re really in for it now. Your wacky potion-making Uncle Oswald — you know, the guy who sent…