Is There Anything Else To Buy? 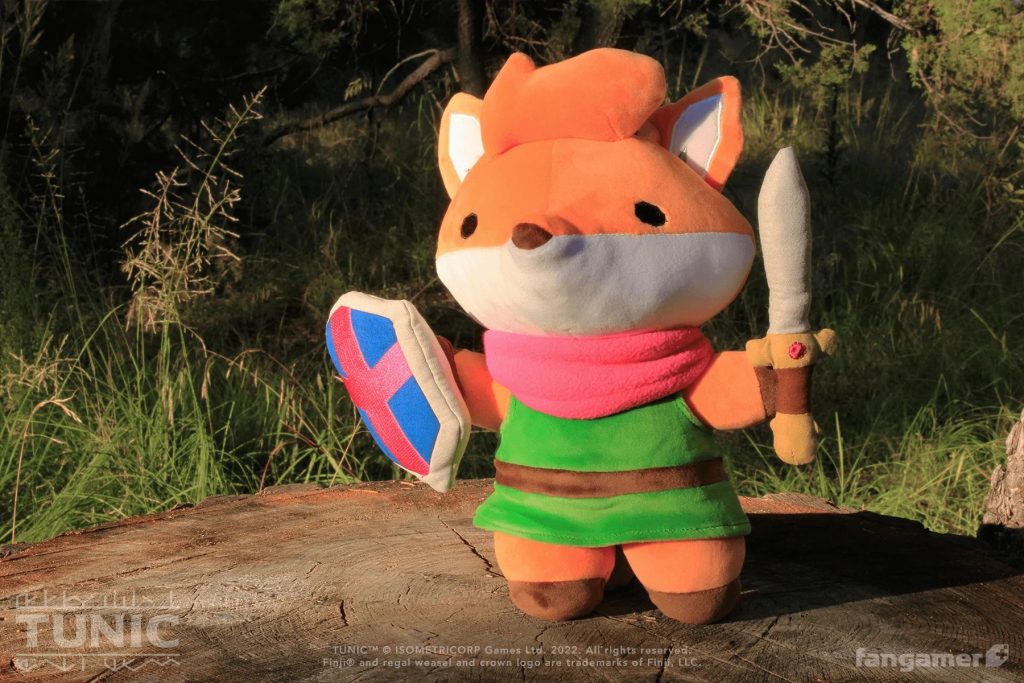 We’ve featured a lot of games over the last week, and we have more to come, but maybe the players on your list already have all the new games they want. Maybe their backlog is so huge that any new game has no chance of breaking through anyway. If that’s the case, here are some different options that might be a great fit for them this holiday season. 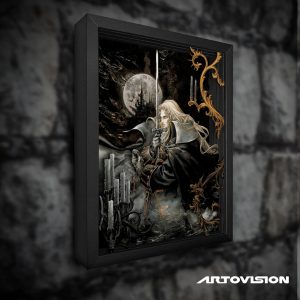 Art is subjective, but come on, look at this thing. While it isn’t cheap, putting the right art on the walls of your play area may just be worth it. Beautifully framed and designed to look like it’s popping out of the frame, this portrait of the son of Dracula is an excellent idea for anyone who loves the Castlevania series. 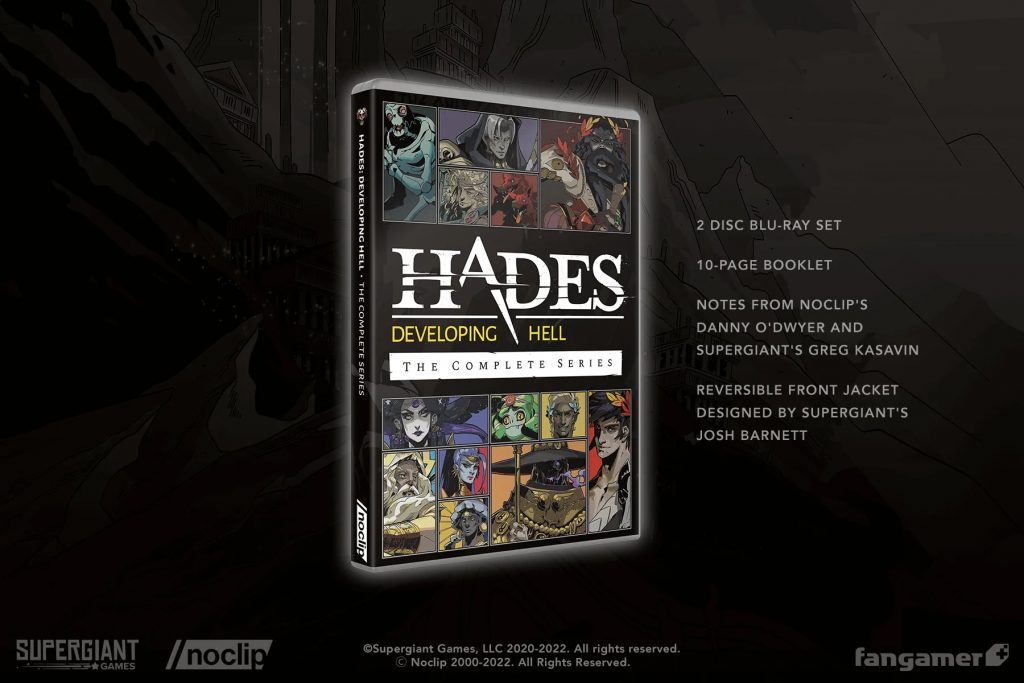 If you have any interest in the art of making video games, then Developing Hell is an absolute must-watch. From Noclip, the documentary group led by Danny O’Dwyer, formerly of Gamespot, this six-part video series highlights every bit of the process of developing Hades from its announcement, through early access, into the final release. It’s as real a look at the process of developing a video game in the modern day as you can find. The original series is available on Youtube now, but this Blu-Ray which should be available to purchase soon, will feature a director’s cut with even more footage split on two discs, as well as a physical booklet and even more goodies. 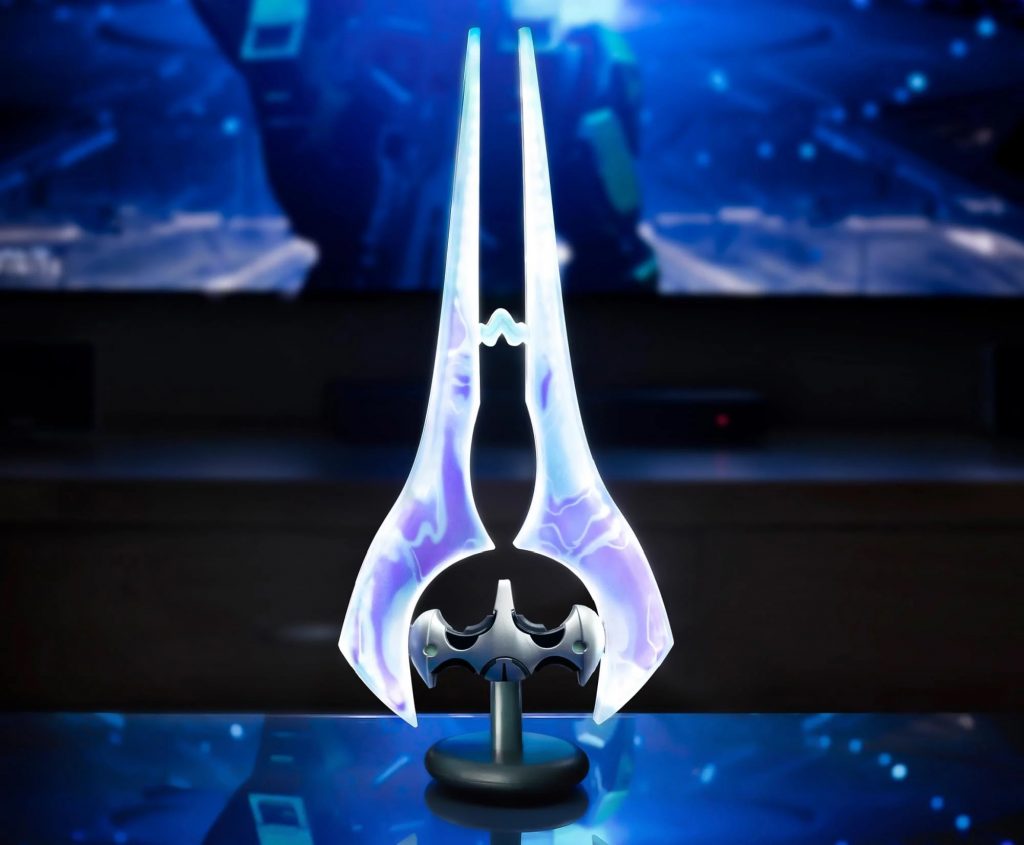 You might know a player who doesn’t need any more games, but most of us need light in our lives. While 2022 wasn’t a banner year for Halo, with Halo Infinite failing to capitalize on its early momentum after releasing in 2021, maybe this will help light up the life of the Halo fans in your life. 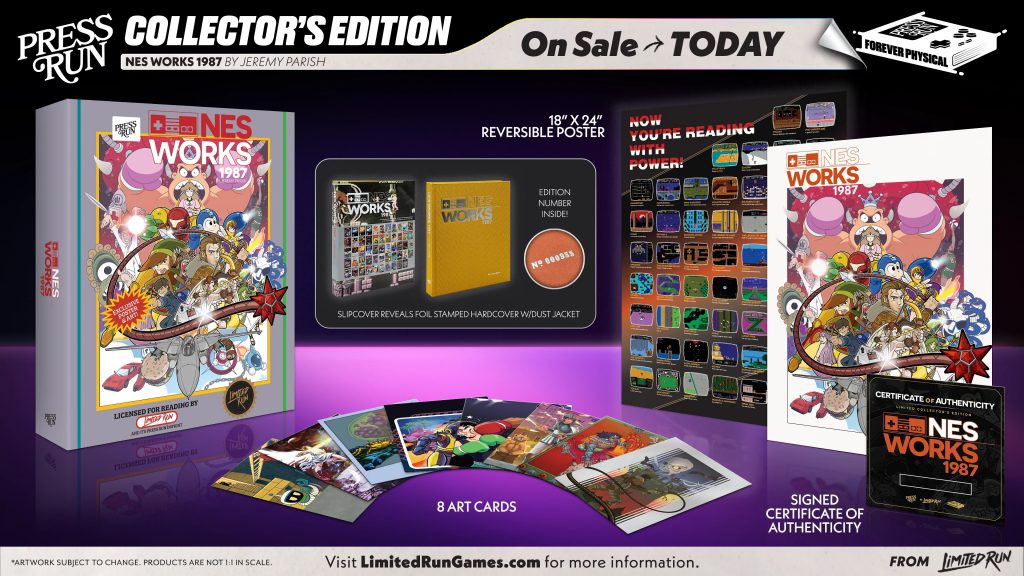 Press Works, the new line of books from Limited Run Games, offers a variety of great options for different types of players, but of all of them, none impress me more than NES Works 1987. From the team behind the NES Works Youtube series, this book highlights the NES library from 1987, a year that changed the landscape of gaming forever. Major series such as The Legend of Zelda, Metroid, Castlevania, Punch-Out, Mega Man, and more launched that year and made the NES a must-own system. This book takes a look at all of them. If you need to save, there’s a regular edition of the book for less, but it’s missing more than 60 pages of bonus material in this Collector’s Edition. 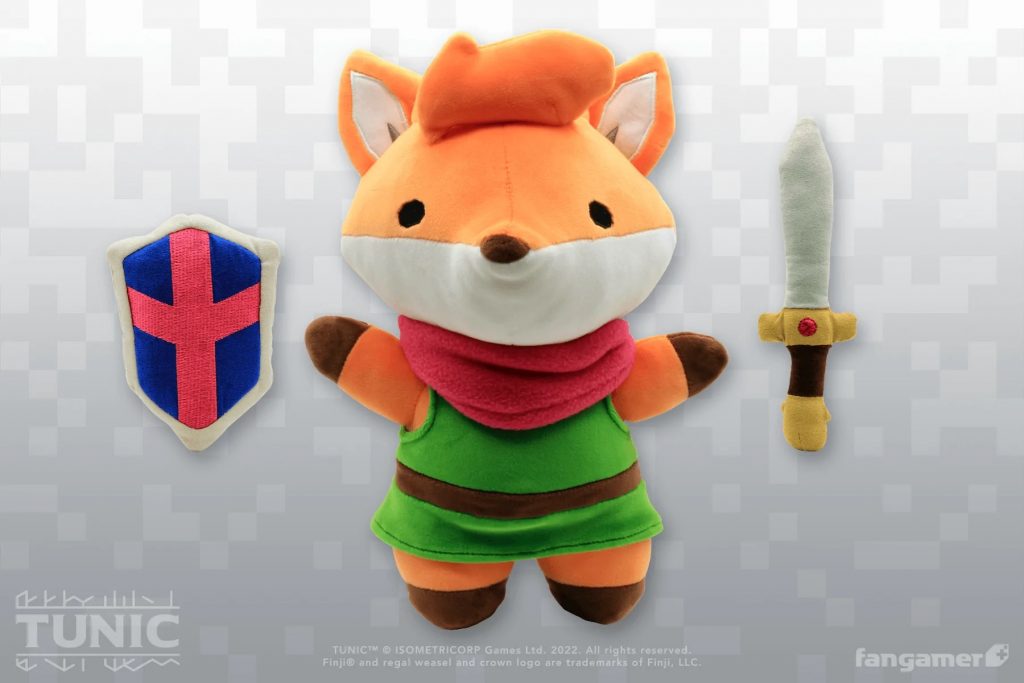 We were big fans of Tunic this year, with both the Xbox Series X and Switch releases receiving outstanding reviews from our team. While its old-school gameplay and brilliant manual mechanic definitely helped, the adorable look was a big part of the game’s charm. If you fell in love with the protagonist as much as we did, may we suggest a plush based on that character this holiday season? I mean, look at the little guy, how can you not want him?