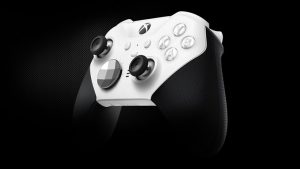 Today we’re showing off a variety of controllers for every player on your list. Having the right controller can be the difference between loving a system and putting it down in disgust. All of you who got stuck with the third-party options back on N64 know what I’m talking about. Thankfully, controllers have come a long way since then, as these five options will show. 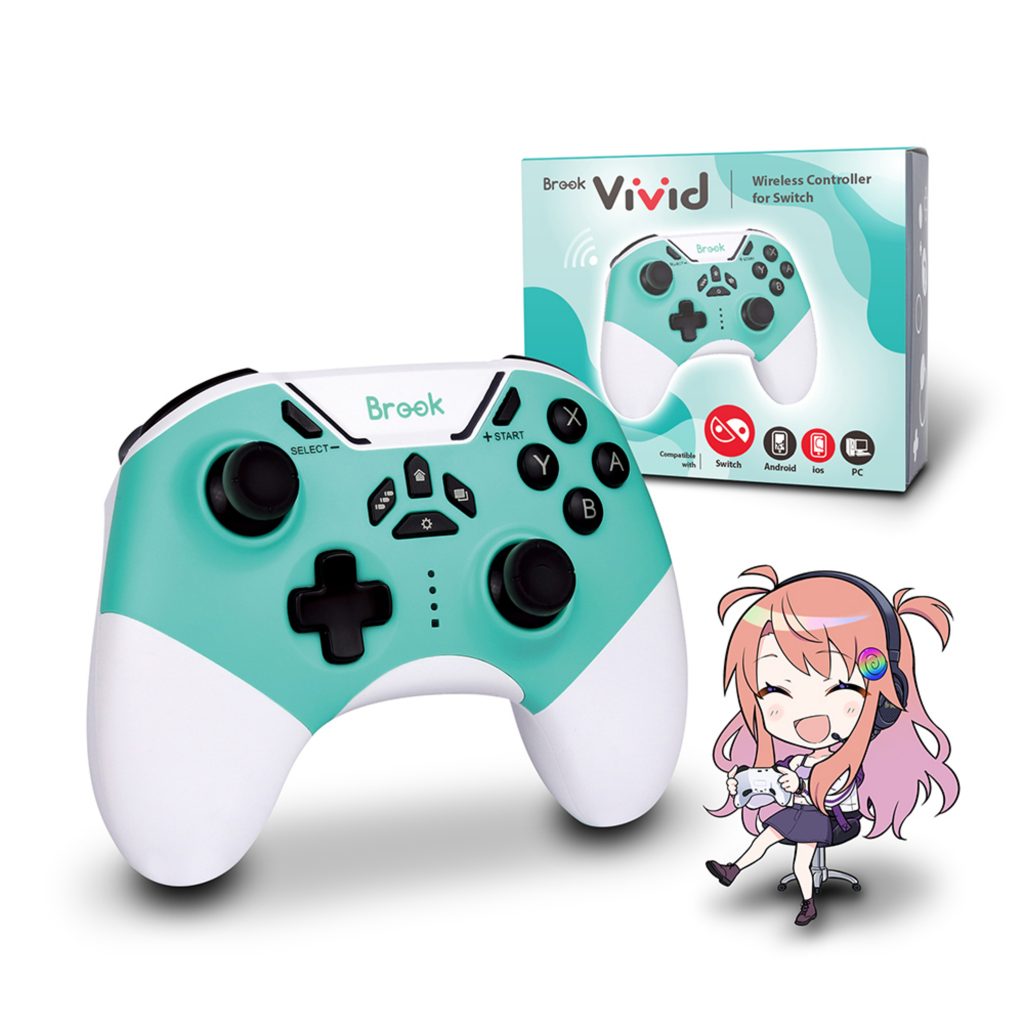 The Switch has a perfectly good Pro Controller, which plenty of players will enjoy using, but let’s be clear, it costs $69.99. That’s not an insane price, but it’s also not one where you might want to keep four of them around for when your friends come over, or hand them to small kids who may not treat them nicely.

That’s where the Brook Vivid Wireless Controller comes in. At only $40.00, this thing is a steal. A lot of cheaper controllers get rid of major functions, but that’s not the case here. The Vivid controller has nearly a ten-hour battery life, gyro aiming, multiple rumble options, up to 25 programmable macros, and more. It also works great as a PC or mobile controller. About the only major function missing from the Pro Controller is the NFC reader, but unless you’re regularly using Amiibo, this is an excellent option. 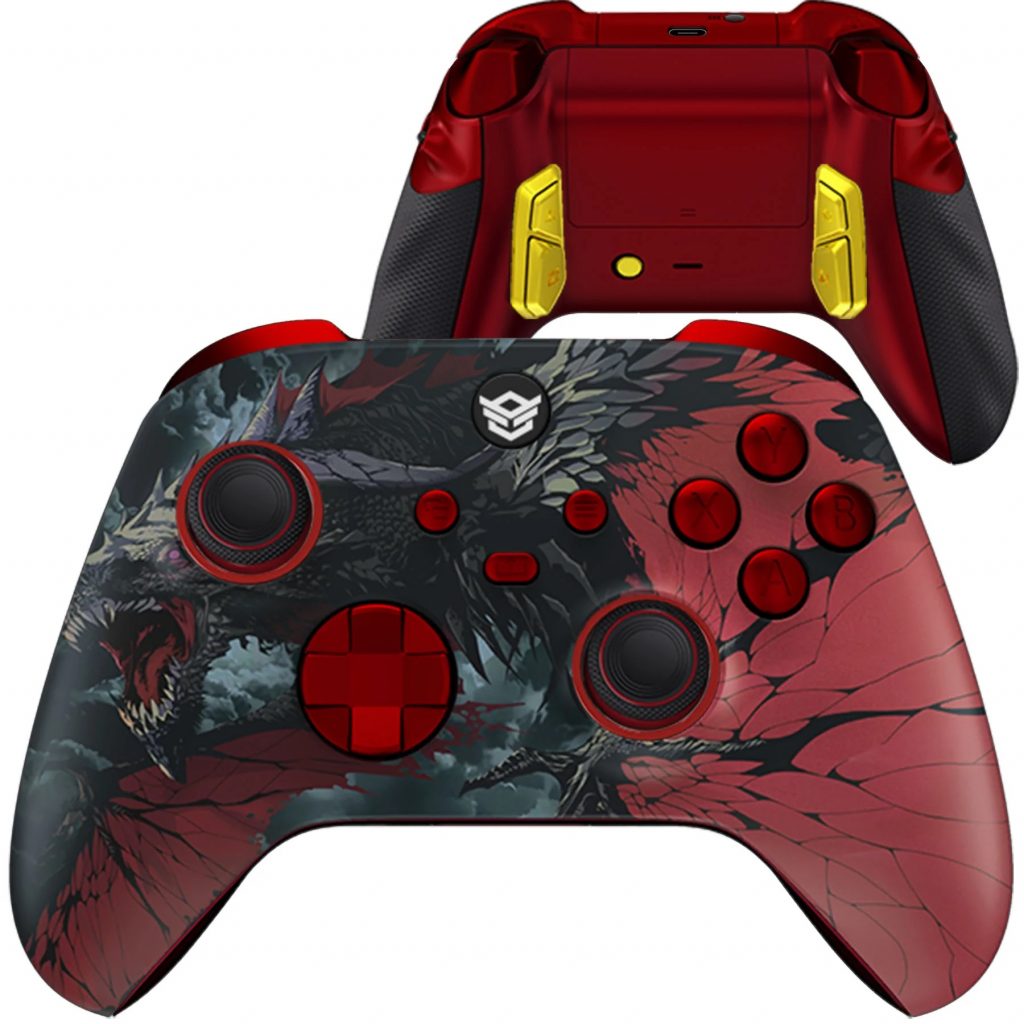 While certainly one of the more premium controllers on this list, HexGaming works to outdo Microsoft at their own game and provide an even more elite controller.

How do they do so? Well, they include even more features. You get eight different thumbstick options so that you can customize height and shape to your heart’s content. With six controller profiles, you can switch things up for different games. Four back buttons give you tons of options to customize your inputs. You can easily switch your triggers to only needing a minor pull for games where that makes more sense.

The biggest thing making these controllers stand out, though, are the custom visuals. These things look absolutely sensational, with a ton of options and colors that really pop. Some may prefer to go with Microsoft’s official Elite controllers, and the Microsoft Design Lab can certainly get you one of those looking awfully cool, but if you want something that truly allows you to express yourself, take a hard look at the Ultra X Controller. 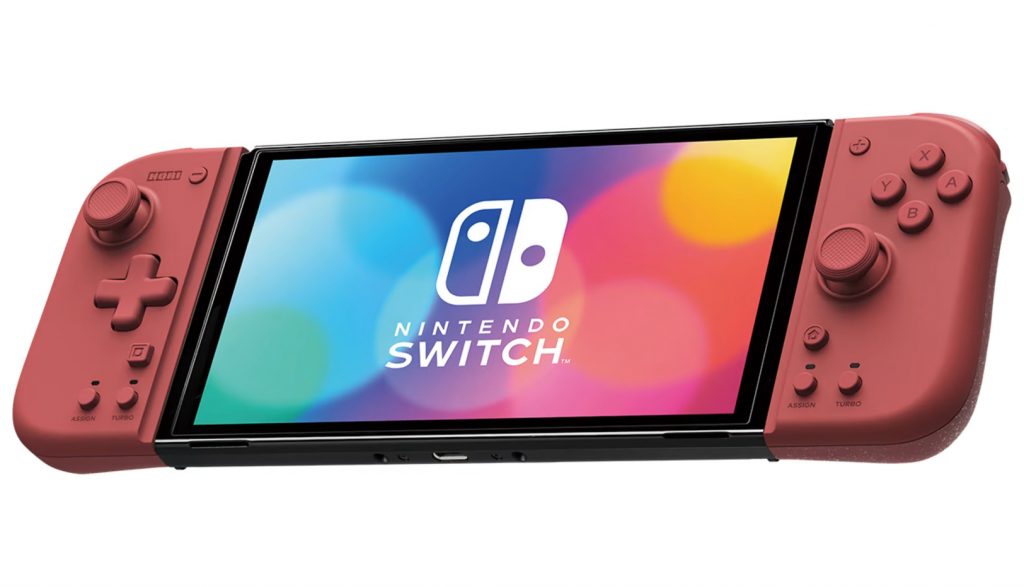 For several years the Split Pad Pro has been a killer option for Switch players who want to play in handheld mode but want to grip something that feels like a truly modern controller. The Joy-Cons are just a bit too small for those of us in the big hands club. They have a few drawbacks, such as a lack of motion controls and batteries, meaning they only function when connected to the Switch, but they’ve become by far the most common way I play my Switch.

The Split Pad Compact tries to split the difference and does an excellent job. They still feel far more like a true controller than the Joy-Cons do, while not being quite as massive as the Split Pad Pro. They share the same drawbacks, so they aren’t so much an improvement as an alternative. If you’re more in the medium-sized hands club, these are the option for you. 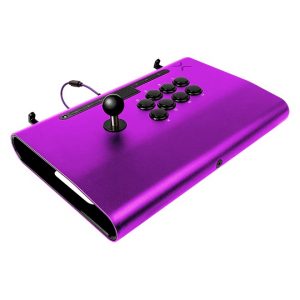 The Victrix FS Pro fight stick isn’t for everyone. At $399.99, you’re making a serious investment when picking this unit up. If you do, though, you’ll find one of the most impressive arcade sticks our team has ever gotten our hands on. Made of aircraft-grade aluminum, this thing is built like a tank and feels like it could be run over with one and keep working. The default joystick and Sanwa Denshi buttons are fantastic, incredibly responsive, and feel perfect right out of the box. If you’re someone who likes to customize your sticks, though, don’t worry. The sturdy, hinged back panel opens up off for easy access, and the wiring here is meticulously routed so that even novices shouldn’t have a hard time swapping sticks and buttons out.

There’s also a very nifty LED display, which is great for managing access to a headset, changing color schemes, and just generally managing the device. A nice carry case lets you lug this thing around if you plan to take it places. It feels like the designers have thought of everything the player will need. Which at this price, they certainly should have, but nonetheless, it makes for an incredibly impressive stick. If you’re okay with spending to get a premium experience, you won’t be disappointed by the Victrix FS Pro. 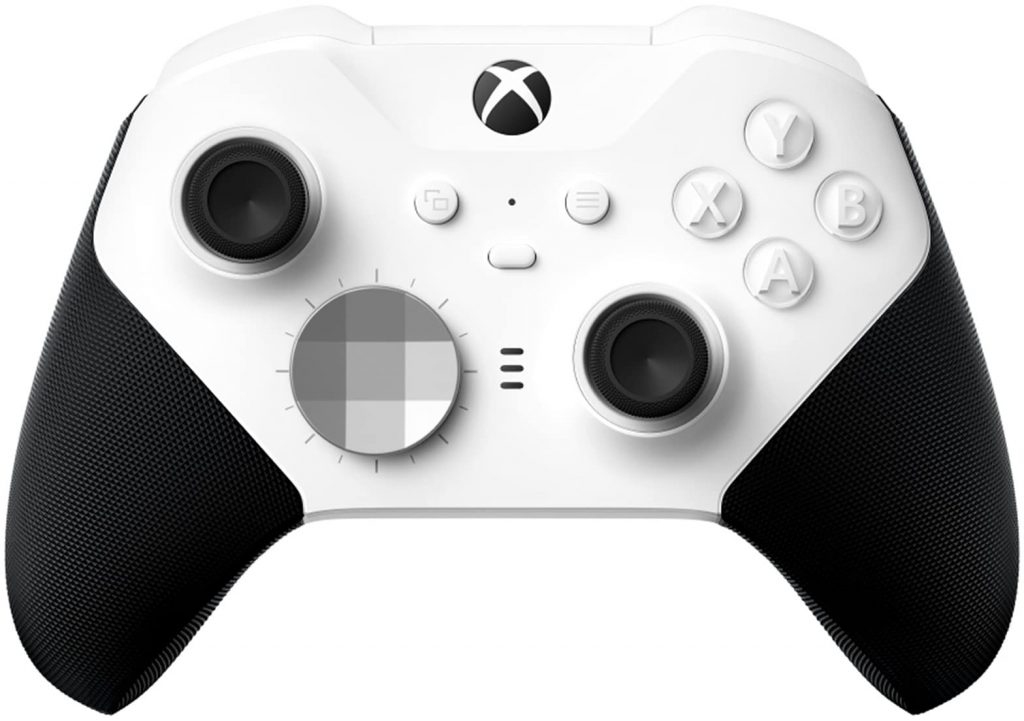 Microsoft knows the Elite controller is expensive. That certainly isn’t a surprise to anyone. Due to this, they recently offered a slightly more affordable option for the player who wants that Elite feel without quite the Elite price.

The controller you get with the Core version of the Elite controller is the same, just without the bells and whistles included. There’s no alternate D-pad, changeable thumbsticks, back paddles, or carrying case. Not even the charging dock. That’s all gone. You still have adjustable-tension thumbsticks, though, the rubberized grips, the custom software for customizing your controls, and a rechargeable battery pack. You can also buy an upgrade pack to get all the bonuses that normally come with the Elite controller later, though notably, buying this separately ends up costing an extra $10.00. While many players will want the full thing, for those wanting to dip their toes into the Elite controller, this core option could be a great choice this holiday season. If they later want it all, they can upgrade it themselves. 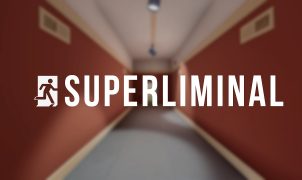