I’ve said it before, I’ll say it once more – I normally could care less about professional wrestling. Having said that, I’m still shockingly invested in Mega Cat Studios’ and Skybound Games upcoming turn-based RPG, WrestleQuest. You’d be forgiven for missing when it was briefly mentioned in this week’s earlier Indie Direct. But here’s the news that might have escaped you – WrestleQuest is officially coming to PC, Switch, PS4, PS5, Xbox One and Series X|S this May! 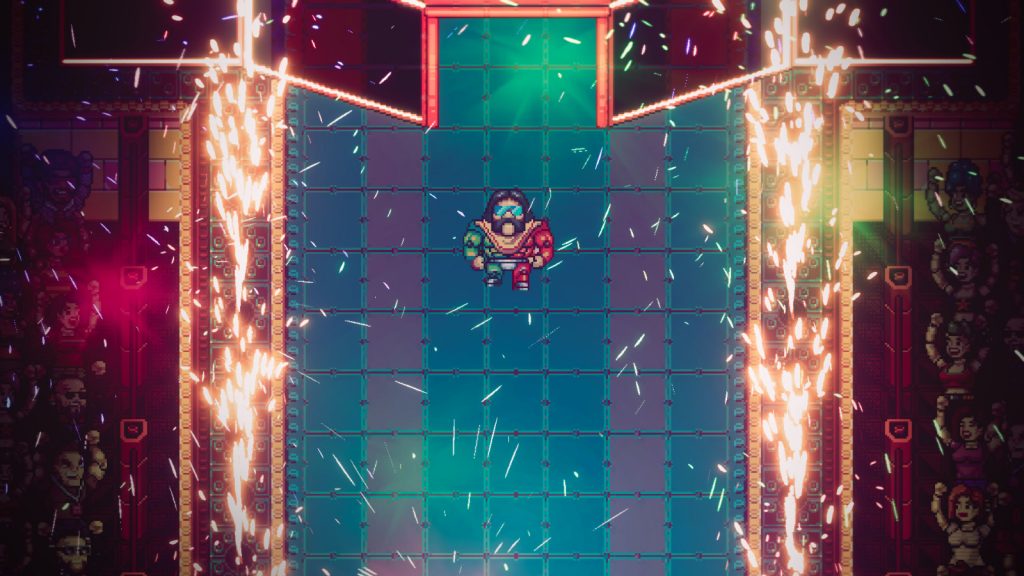 If you’re not familiar with the game yet, please read the following:

This brand new wrestling RPG features innovative turn-based wrestling and a gripping storyline both in and out of the ring, while starring some of the most iconic wrestling legends of all time, including “Macho Man” Randy Savage, Booker T, Andre The Giant, Jake “The Snake” Roberts, Jeff Jarrett, and many more. 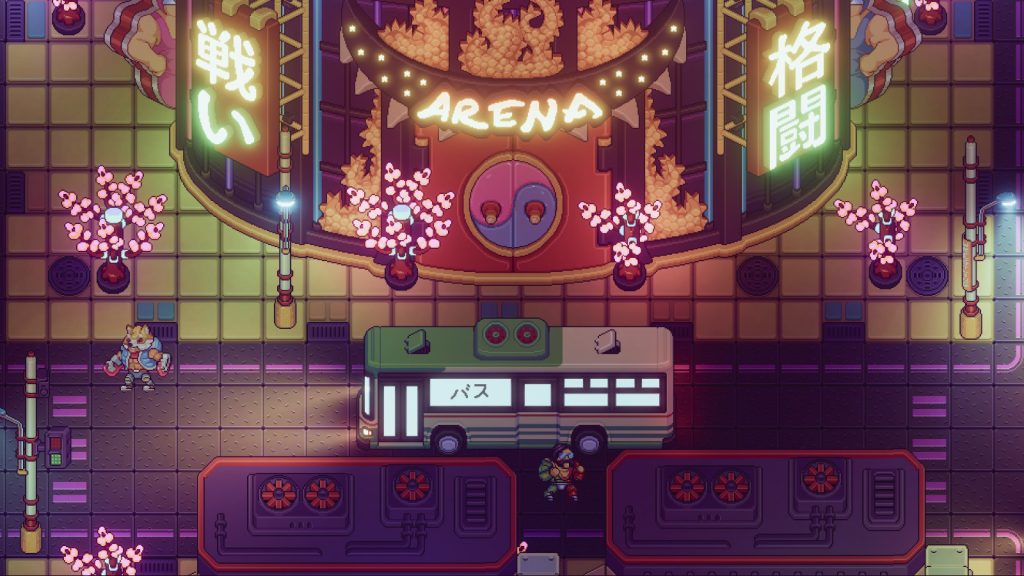 What most appeals to me about WrestleQuest so far is how it meshes classic turn-based RPG mechanics with colorful artwork that would fit right in with the best of the SNES era. The game looks pretty meaty too, with tons of ways to upgrade your wrestler and become king of the ring. 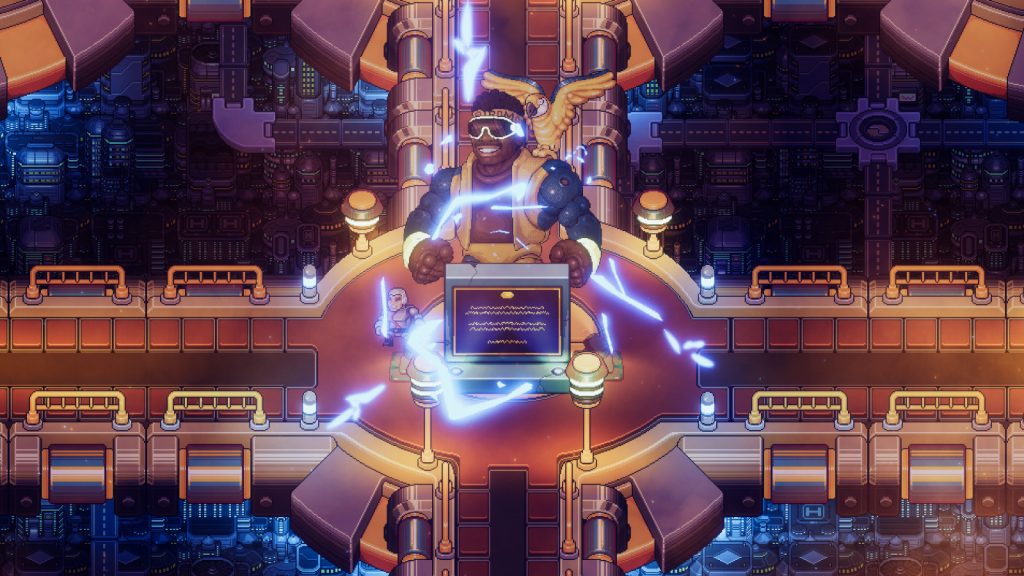 Be sure and check out the release trailer below. And stay tuned to HPP for more exciting news about WrestleQuest!

Cows, spaceships, and poetry.   I’ve never been able to make up my mind about whether or not I enjoy point-and-click adventure games. The real, true-blue classics (the cream…