Blow Your Foes Away 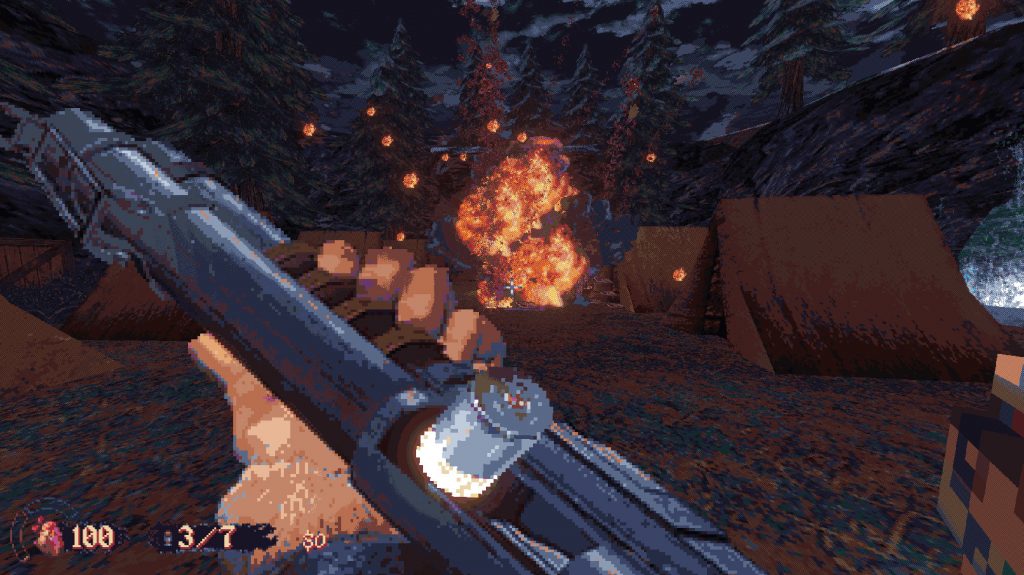 Sometimes you just really want to shoot something. I’m sure we’ve all been there. If you need a game where you can go all out and focus on taking out your foes, the five below are a great start. 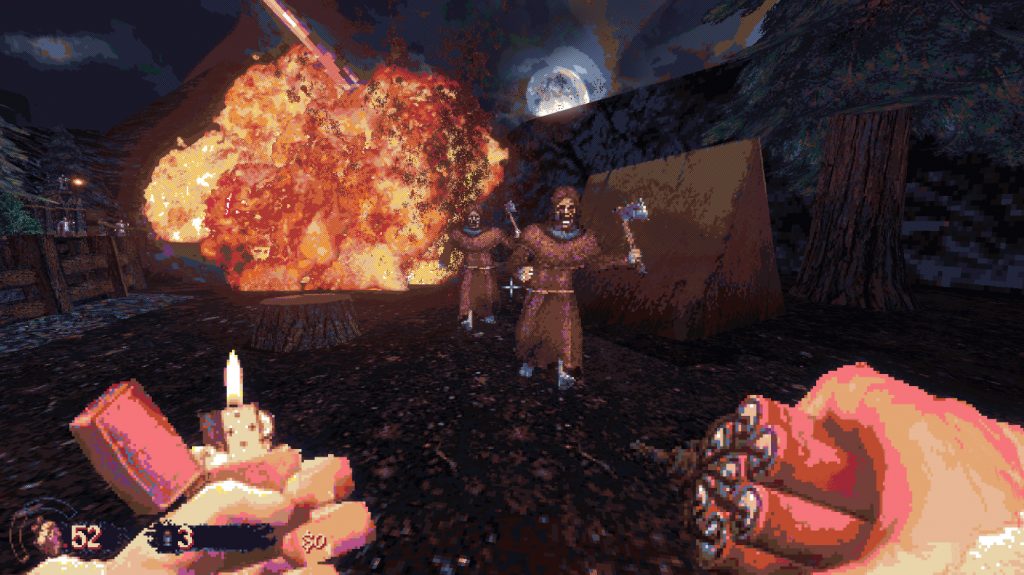 An unapologetic throwback to 90s first-person shooters, Cultic is the work of a one-man developer who has fully managed to capture the horror and atmosphere of the best horror titles and combine them with rock-solid shooting. Even better, there’s more to do than just shoot, there’s an interesting world here for players to explore. Check this one out and be ready whenever Chapter Two comes along. 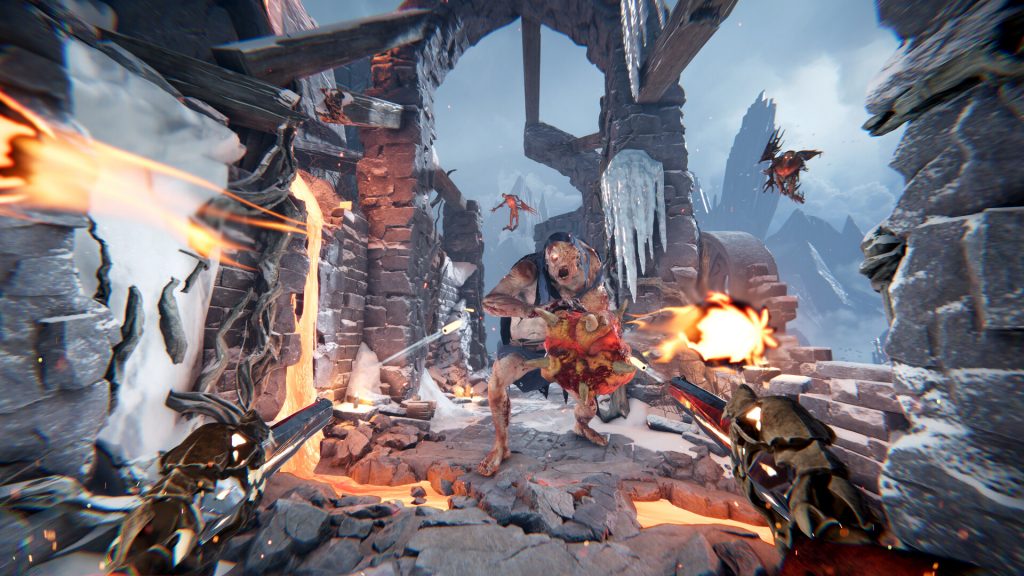 Metal music and shooters have gone together since near the start of the genre, but rarely have they been so fully entrenched as they are in Metal: Hellsinger. Mixing excellent arena shooting mechanics with rhythm gameplay works great, and the soundtrack is one of my favorites of the year. Things eventually get a bit repetitive, but there’s plenty of fun to be had along the way. 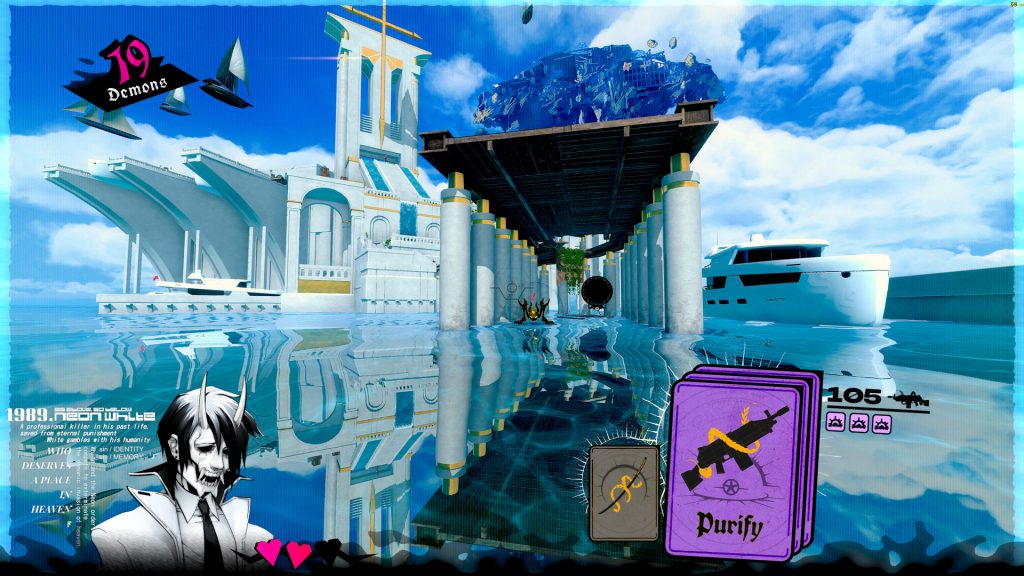 You’ll do plenty of shooting as you run through Neon White’s arenas, even if find your way through its obstacle courses as quickly as possible is the more appealing aspect of it. Few games this year have more fully monopolized my attention as Neon White did while I was running through it. Even now, I jump back in regularly to run a few of my favorite courses and see if I can improve my time. This is a no-brainer if you like competing with others for the best scores and times. Even without that, though, there’s so much style and fun to be had that you’ll want to check Neon White out. 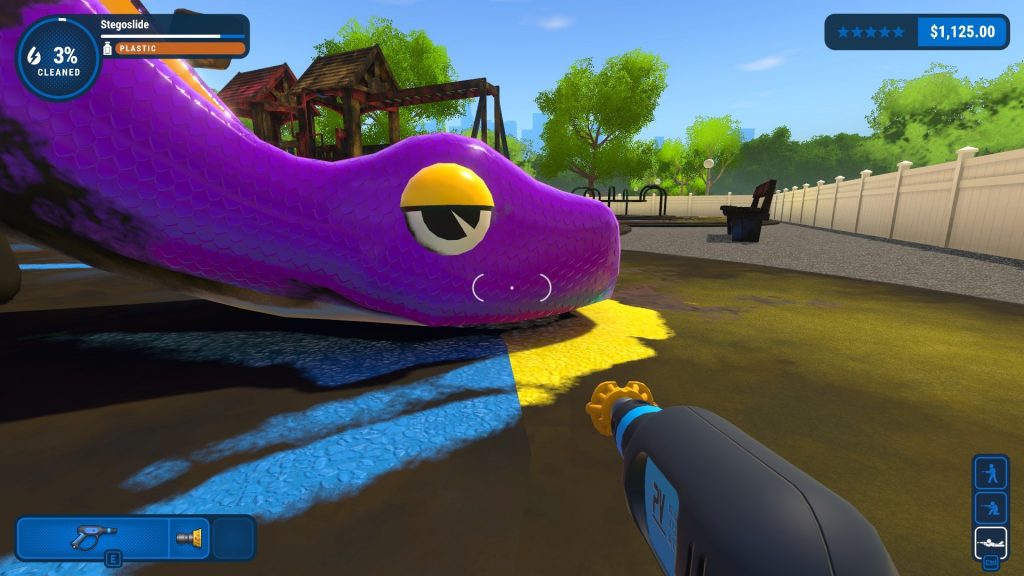 We said this was a list of shooters, not what you’d be shooting. PowerWash Simulator doesn’t have you shooting enemies or doing anything with any sort of time limit. Instead, your job is simply to shoot water and clean off every surface in its eventually huge levels, needing to make everything squeaky clean. This is the sort of game that everyone in my life who saw me playing it was utterly confused by, and yet also a game that everyone I know who tried it were unable to put down. Doing the sort of chore I should probably be doing to my real house in a video game instead probably shouldn’t work, but it simply does. 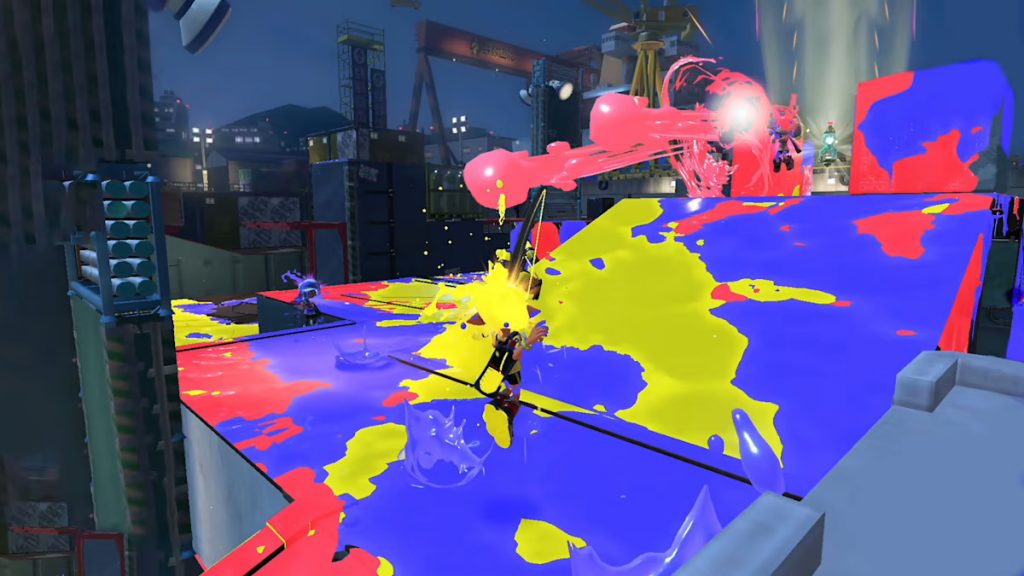 Splatoon is back after five years, and honestly, not that much has changed. There are some great new levels, a solid new single-player mode, and you can play Salmon Run on your own schedule, but this is very much still a Splatoon game. While some will wish Nintendo changed things up more after such a long layoff, the fact is that this is still some of the most fun you can have on a Nintendo Switch in 2022, and one of the best multiplayer games on the market. 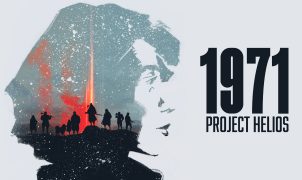