Tentacles and Weird Humor Abound in Shadows Over Loathing 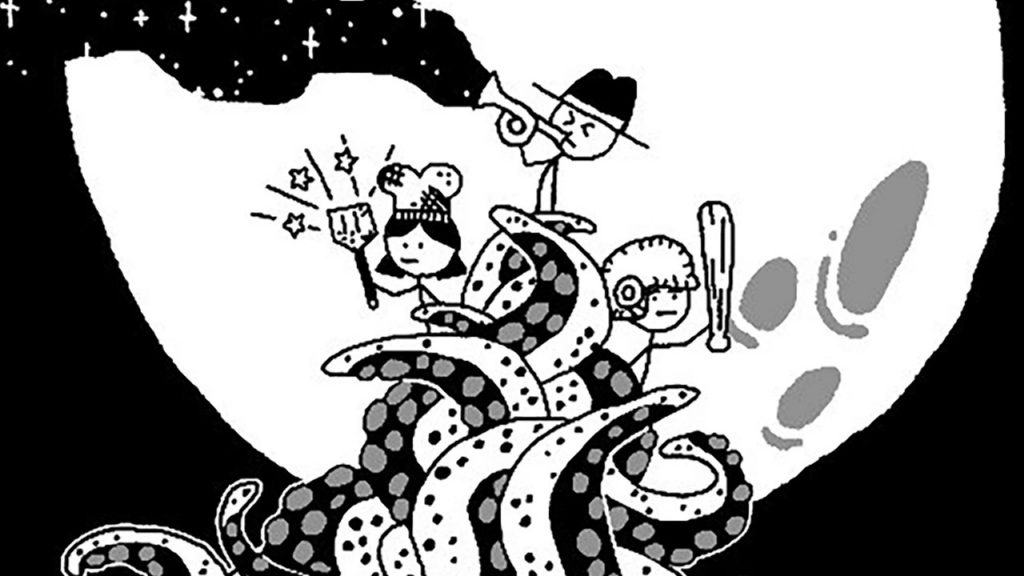 I’d love to explain West of Loathing to those that haven’t tried the zany stuff from The Kingdom of Loathing series. But just rest assured it’s one of the weirdest and most delightful RPGs I’ve played in quite some time. 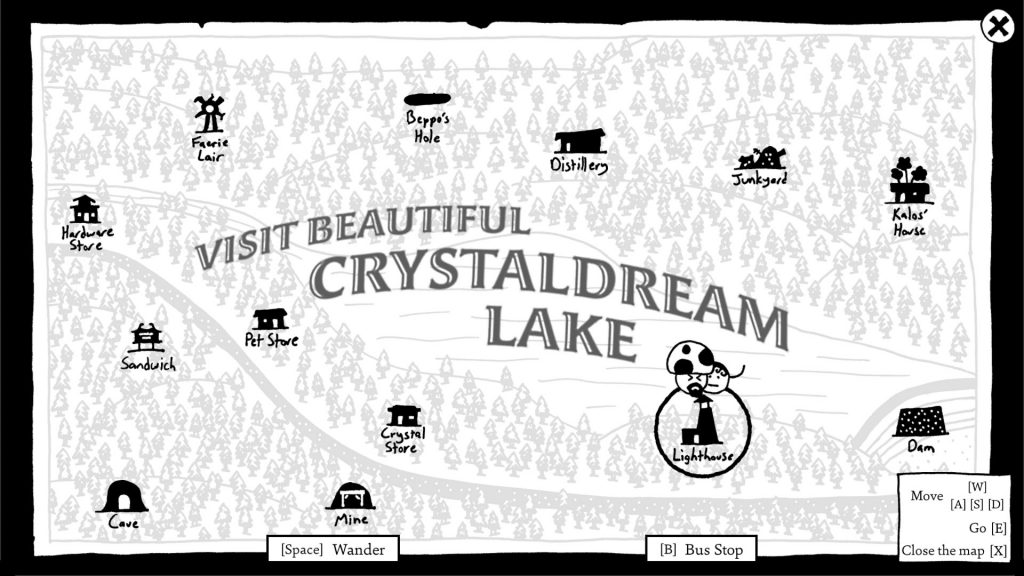 The art style might throw some folks (it certainly threw me) but West of Loathing was absolutely one of the best games I’ve played in the genre. And now, 5 years after that game, we got the sequel called Shadows Over Loathing. 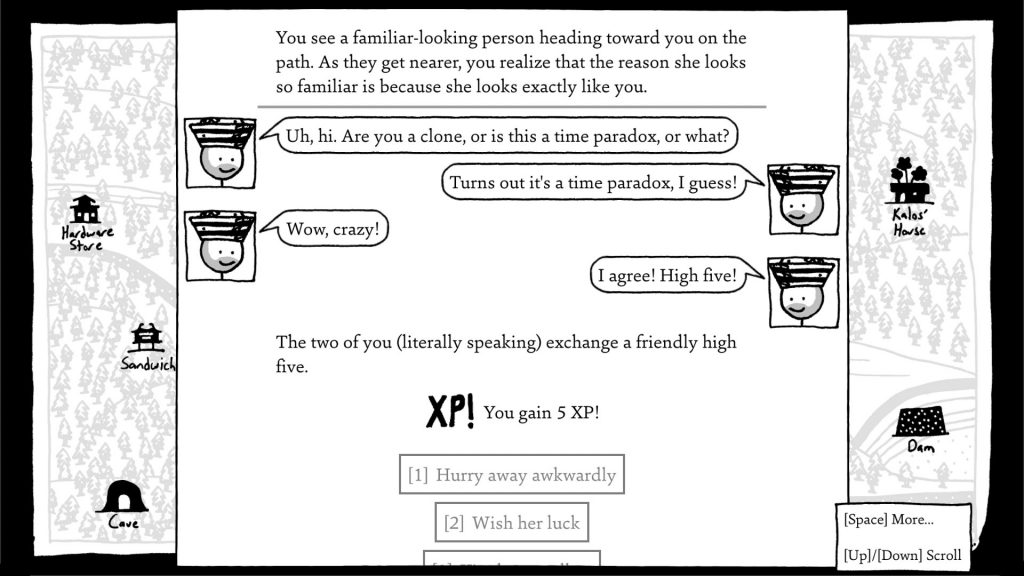 While the previous game was set in a very comical and deranged Wild West, Shadows Over Loathing adds that special spice that makes everything tastier – cosmic horror! So you can expect mind-bending terror, tentacles and perhaps even a visit from the Captial C himself! 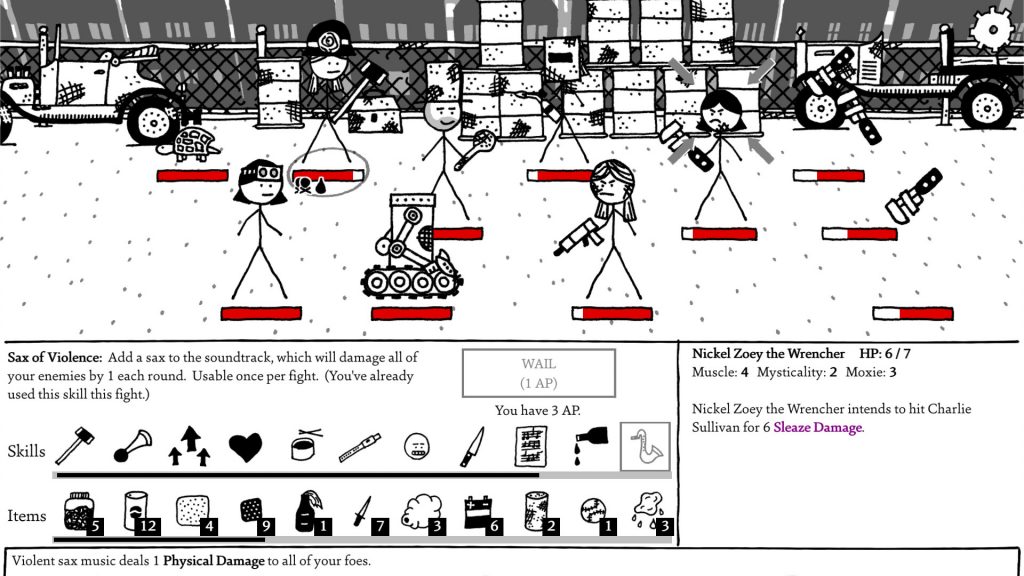 What you need to know about this latest title from Asymmetric is that it’s out right now on Steam. If history holds true, it might be coming to some consoles later on as well. Either way, this is sure to be another wild romp. 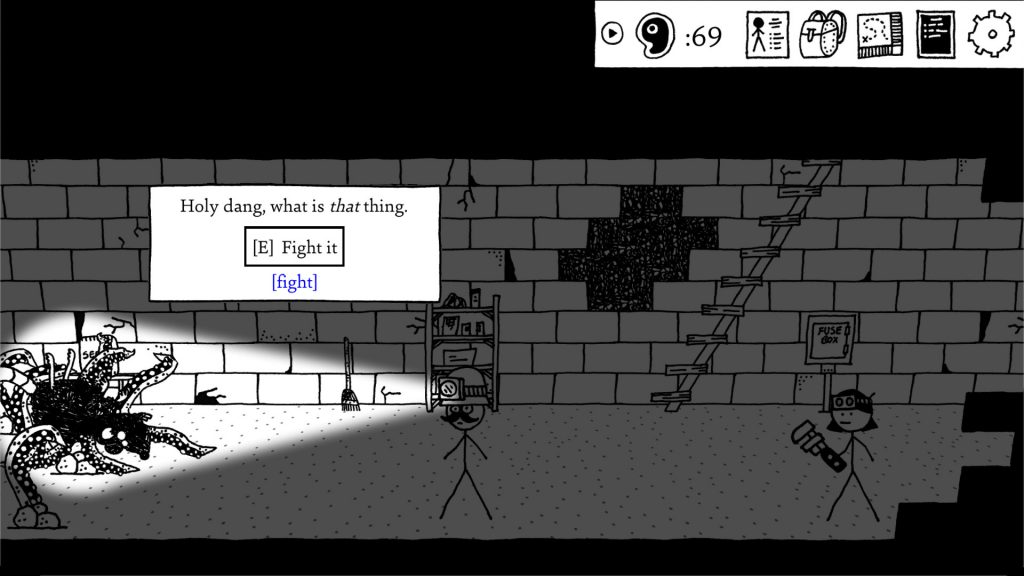 Be sure and check out the hilarious trailer for Shadows Over Loathing below. And stay tuned to HPP for more exciting news from Asymmetric!