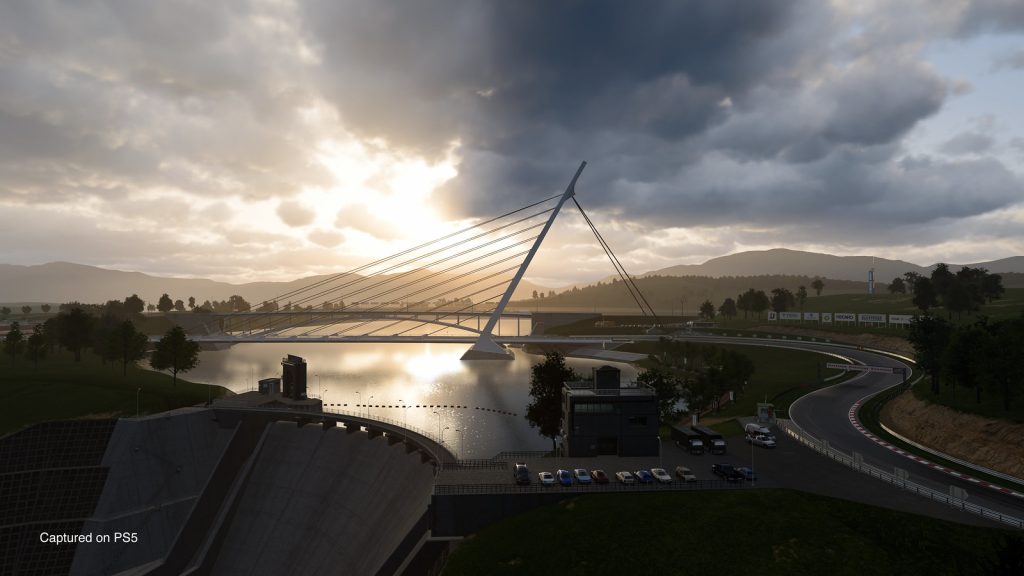 You wouldn’t think there would be so many ways to drive a car around a track, but the diversity in modern racing games always feels super impressive. You have realistic racing games, off-road titles, and futuristic flying cars, and all of these can come with a simulation-style control scheme or more loose and arcade styled. There’s truly a racing game for everyone, as evidenced by our list below. 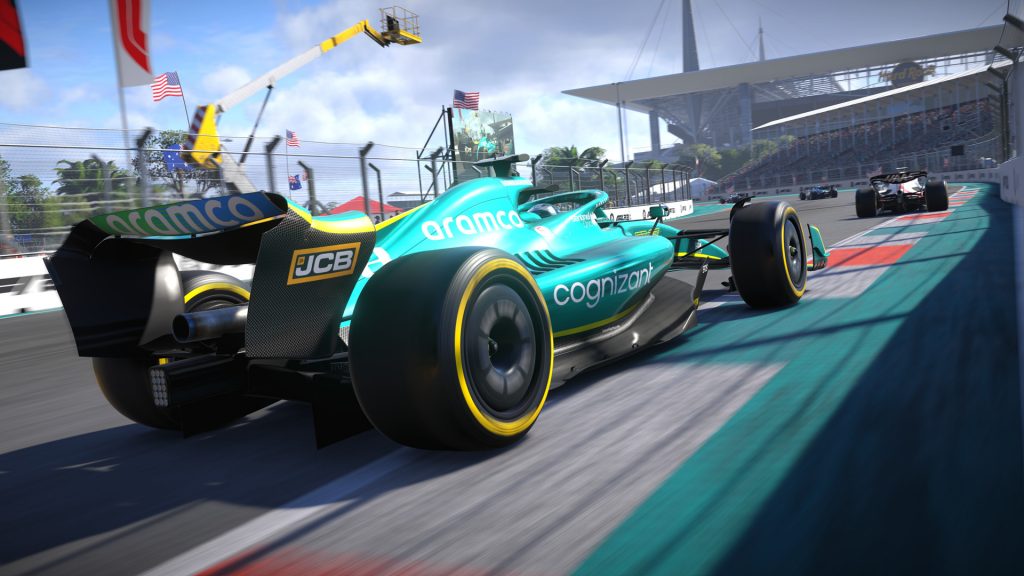 F1 22 may seem like a standard yearly update in a low of ways, with new cars and a lot of minor tweaks, such as an updated AI system that’s meant to help less experienced players stay in the race. That’s because that’s what it is. It’s also, however, perhaps the best F1 game ever made, with an absurd amount of content still present. If players already poured hundreds of hours into last year’s game, they may not find much new, but everyone else who wants to feel like their favorite F1 driver will still have a blast. 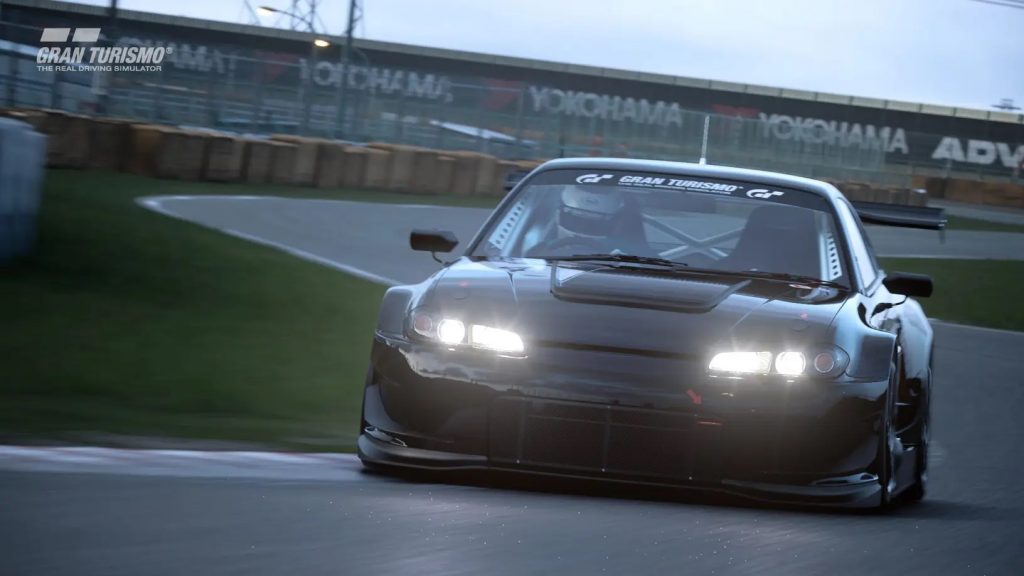 Gran Turismo 7 is a fantastic racing game, with incredible controls, fantastic visual and audio design, and more accessibility than it feels like the series has offered since the PS1 days. The new career mode, which takes you on a tour through the history of cars, is delightful and kept me engaged far longer than the series usually manages. For the first time in decades, I was right there with the car people getting super into this series. It does feel like the game came and went a little bit, with few post-launch updates able to grab anyone’s attention for long, but there’s enough content here to keep players fighting for first for a long time. 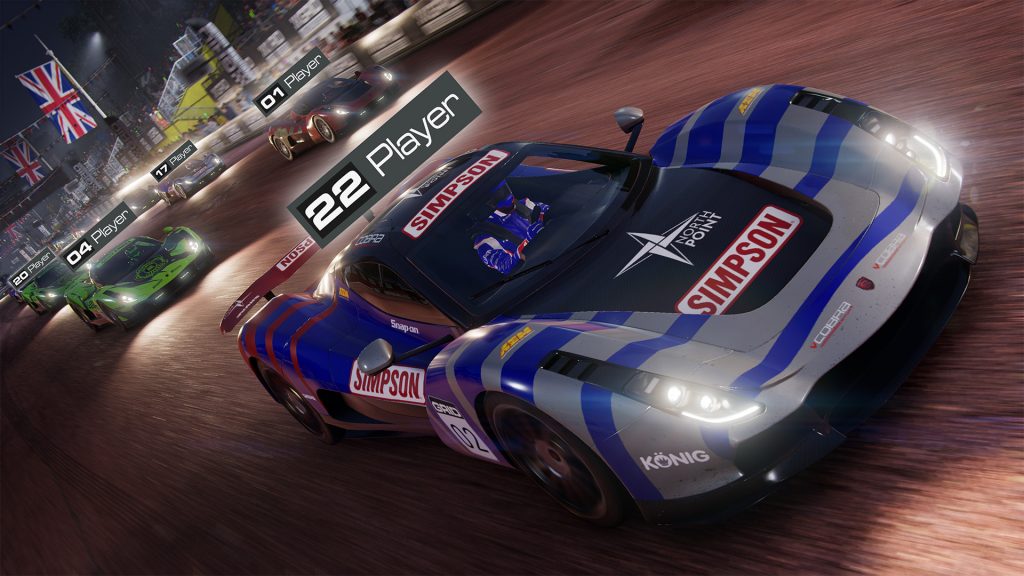 GRID is one of those series which has somehow survived over a decade while never fully capturing the imagination of the public. Plenty of the series’ games have been good, finding a nice balance between arcade-style thrills and more sim-styled maintenance, but none has ever broken out and become a must-play. GRID Legends feels like it fits in the same lane that the series has always driven in. It’s a fun racing title, for sure, with enough content to keep players busy for a long time. At the same time, it doesn’t feel fully able to stand out in the market, or even from the last game in the series three years ago. Still, fans of the genre will find plenty of content to keep them busy for awhile, and If you’ve played many of the other entries on this list, it’s definitely worth considering. 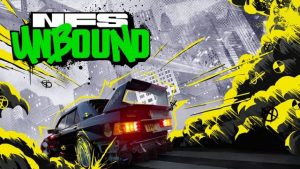 The Need for Speed series has had a ton of ups and downs in the last decade, and we don’t blame any players for being skeptical of this one, slated to release in early December. Still, we’re hopeful for the series for the first time in years. Why? It all starts with the series being returned to the team at Criterion Games, who made 2012’s Need for Speed: Most Wanted, perhaps the last truly excellent game in the series. While a lot of the team who made that game are gone, and Criterion have mostly handled support work in recent years, their pedigree when it comes to racing games are clear, and I’d still trust them over plenty of other developers. Throw in an interesting new style that definitely stands out, and we’ll stay excited to see if Need for Speed Unbound can get the series back on track. 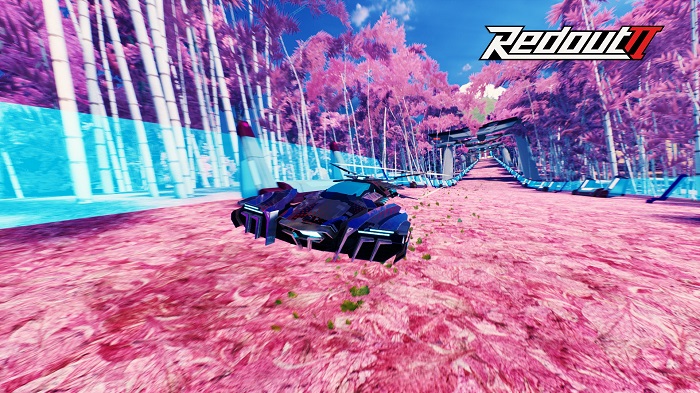 If you’re looking for authentic futuristic racing thrills, you won’t do better this year than Redout II. Taking the foundation of the original game and adding a ton of new content, modes, and gameplay tweaks, Redout II does a ton to move its series forward. It’s far from a perfect game with plenty of room to grow in a lot of areas, but if anti-gravity racing is your preferred way to fly, definitely consider Redout II.