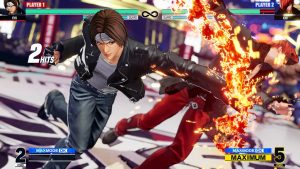 For the second year straight, this was perhaps the hardest list for me to write for our Holiday Guide. While the fighting game genre is an important one in video games, the cadence of quality releases feels like its ground to a halt, with only a few great games releasing each year. I’ve had to include rereleases, something we usually save for their own list, just to come up with five games worth considering. While we can hope that Street Fighter 6, and maybe even Tekken 8, will lead to a stronger list next year, the good news is that we were ultimately still able to come up with five games worth your time, even if perhaps the genre’s biggest breakout game this year, MultiVersus, is free to play and thus not for sale. 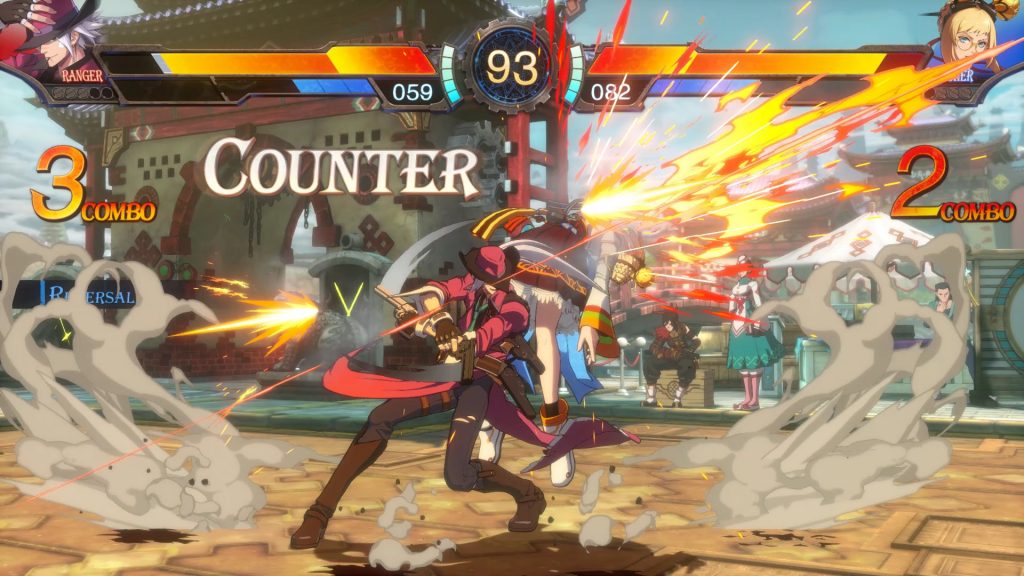 DNF Duel finds itself in a weird position. It’s at least in part from Arc System Works, one of the biggest names in 2D fighting games today, and based on Dungeon & Fighter, a massive franchise in parts of the world. That series has never had the recognition in the west that it manages in other countries, though, and this one, despite solid buzz at release, has failed to find a major audience. If you’re looking to play alone, you’ll find the same excellent mechanics you’d expect from its pedigree, but don’t expect to find a thriving community for you to dive into. 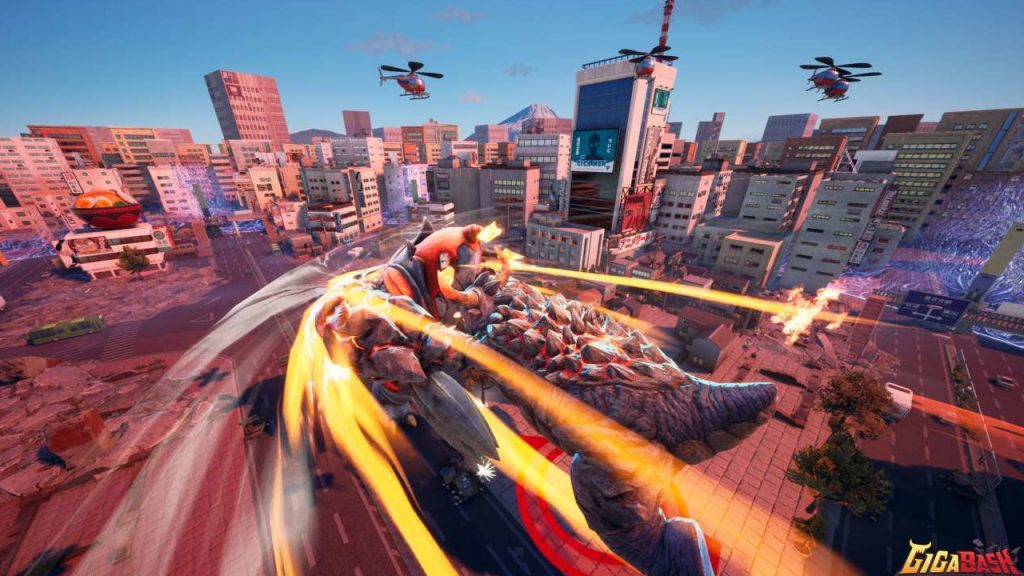 GigaBash is another game that hasn’t managed to find a huge community, so you’ll once again have to find your fighting partners yourself or entertain yourself against the computer. Considering the single-player content can be finished in about an hour, that’s far from ideal. Luckily, this is a game that’s at its best in local multiplayer, and if you regularly have the option to play against friends in person, few games this year are more satisfying. I loved my time with GigaBash, but while I can absolutely recommend it to the right player, most others should consider other options.

The King of Fighters XV 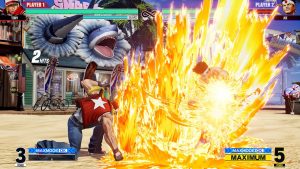 Any series that can put out fifteen entries has to be doing something right. While not every King of Fighters game has been an all-timer, this is definitely one of the series’ better recent entries and the pure fighting game that will satisfy the most genre fans this year. With overhauled combat, fantastic online play, and an amount of content that would make other titles in the genre blush, The King of Fighters XV can provide hours of fun. It’s the only title on this list a player can get into, with the expectation of a thriving ongoing community to look forward to. 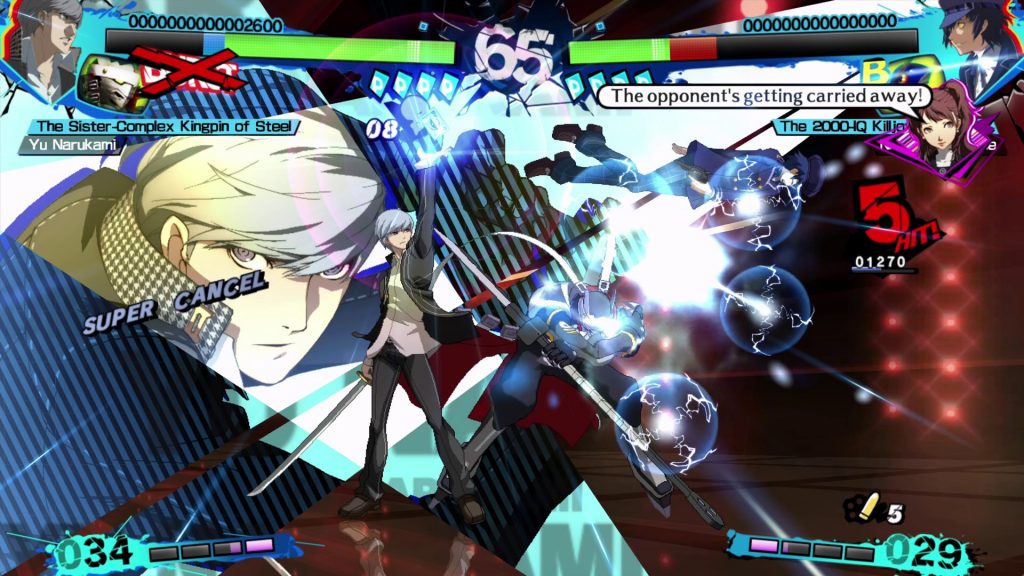 Many players will prefer a truly new title to a rerelease of one that first came out nearly a decade ago. They have another option from Arc System Works on this very list, but for a lot of players, the well-balanced and content-full Persona 4 Arena Ultimax will be their game of choice, particularly with the Persona series having a bit of a moment.

Perhaps the biggest issue here is that the original Persona 4 Arena wasn’t rereleased alongside its sequel. While mechanically, that makes sense, it means you’re missing out on part one of a pretty great story if you jump straight to Ultimax. Still, anyone who enjoys Persona and Arc System Works fighting games definitely needs to check this one out. 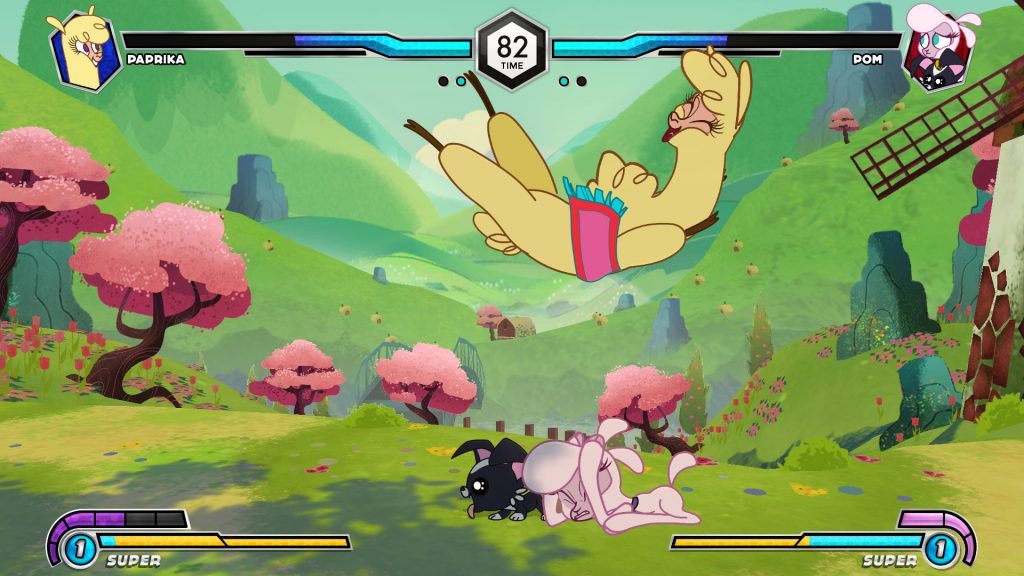 It’s easy to right Them’s Fightin’ Herds off as one for the Bronies, but perhaps players should take a deeper look. Behind its candy-colored but impressive visuals, they’ll find a deep fighting game, one with fantastic mechanics and style which offers surprising depth considering what the game ultimately is. Unfortunately, they’ll also find a game that doesn’t feel complete at the moment, one which you’ll have to rely on the development team fulfilling many future promises to feel like you got your money’s worth. That’s a bit precarious when communication has been lacking on when the rest of the game is coming. Still, if you just want a rock-solid fighting game and are okay with a small roster, there’s plenty of fun to be had with what’s already here.