Today we have a list of gear and accessories for a wide variety of players. These aren’t games, we’ll really start digging into those next week, but they’ll make a lot of players who already have plenty to play happy. Let’s check out what’s on the list. 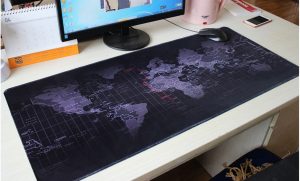 Here’s one for all the PC players out there. Most of you may have a mouse pad already, but a lot of players are still using a traditionally sized one. That can work in a pinch, but I can’t count how many times over the years my mouse reached the edge of my pad, and I had to reset it. It can get old. Enter a full desk mouse pad. There are thousands of cool designs out there, you’re going to have to think of what the person you’re buying it for likes but having the freedom to move my mouse all over my desk has been liberating. It’s one of my favorite game-related upgrades I made all year and one I highly recommend. 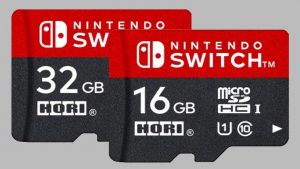 Some may protest that this isn’t video game-related, but have you looked at recent consoles? The Switch has long supported Micro SD cards, and now they’re fully usable with the Steam Deck too. The fact of the matter is that even a unit with the largest amount of memory may eventually want more space. I have a 512 GB card in both of those systems, and I’d upgrade to a TB each if I could ever find one at a reasonable price. Perhaps this Holiday season will be the year. If you can’t think of anything else to get someone, more storage isn’t a bad option. 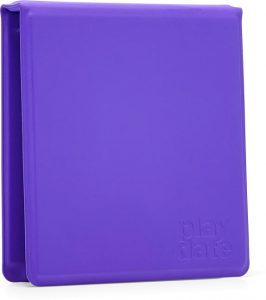 We wanted to remind you all that the Playdate is still an option, and it’s still cool. For the second Holiday season in a row though, ordering one means preordering as they still aren’t caught up with orders. Buying one now means not getting it until early 2023. Maybe that worked as a potential gift last year since no one had them yet, but that’s a bit rough when they’re already out there.

Still, if your loved one already has a system, considering this case is a must. Not only does it make your Playdate look awesome in a beautiful purple color, but it keeps it safe too. Magnets hold the case together, so there’s no worry about it coming apart. Even better, it’s ready to ship now instead of waiting months to get what you bought. Hopefully, by this time next year, that will be true for the console as well. 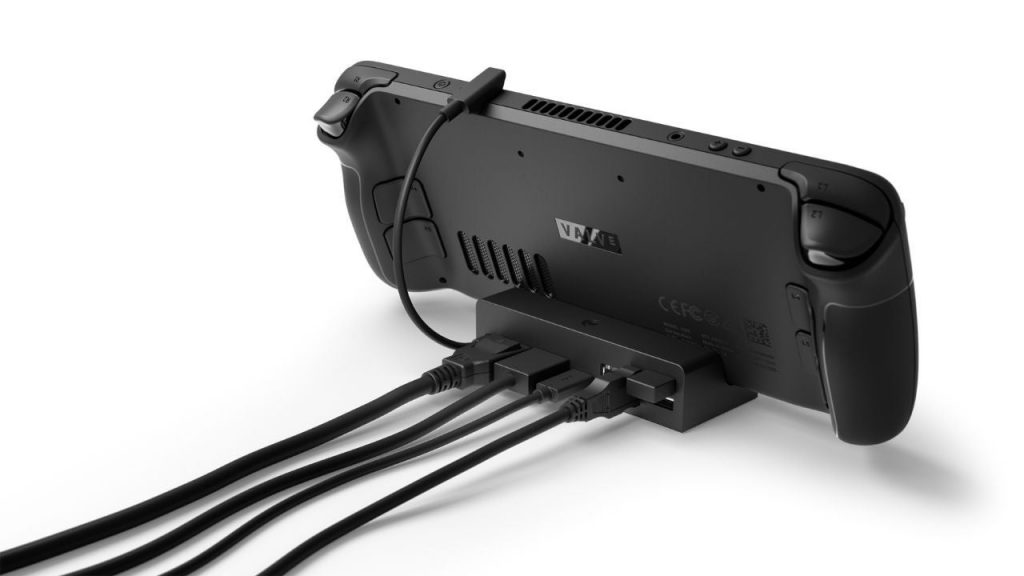 The Steam Deck has blown us away in its first year on the market, putting even many of the most power-intensive PC games in the palm of our hands. While anything beyond installing games from Steam perhaps isn’t as easy as simple as it could be, it’s a remarkably versatile device.

Why not kick that versatility up by allowing you to connect it easily to a TV or to connect a variety of accessories and options to the Deck itself? While those who only want to play handheld won’t have any use for it, anyone who can see the Deck as more than that will want to make sure they grab one of these. They’re currently shipping a few weeks after orders go out, but there should still be plenty of time to get one before the holidays. 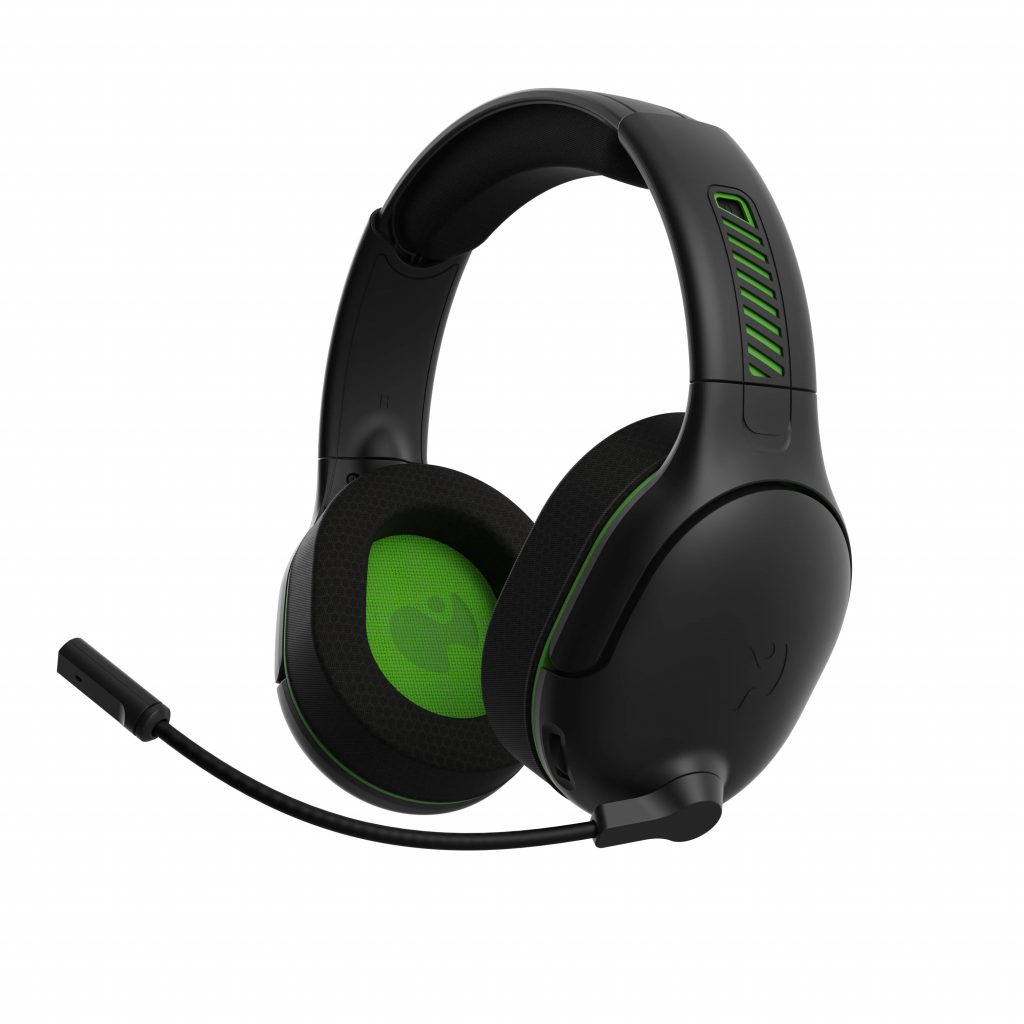 There are a million headsets on the market to choose from, and plenty of them do a solid job. Getting high quality sound at a reasonable price though is a lot more difficult. That’s where the Airlite Pro comes in. The audio quality on this headset is shockingly crisp no matter your volume level, and the bass punches through in a way which is surprising for a headset in this price range. Sixteen hours of battery life doesn’t hurt either, meaning you can keep charging to a minimum. Easy set-up, with a USB receiver that needs only a single button press to sync, rounds out an excellent headset well worth your time.