Curse of the Sea Rats Is A Beautiful, Swashbuckling Platformer 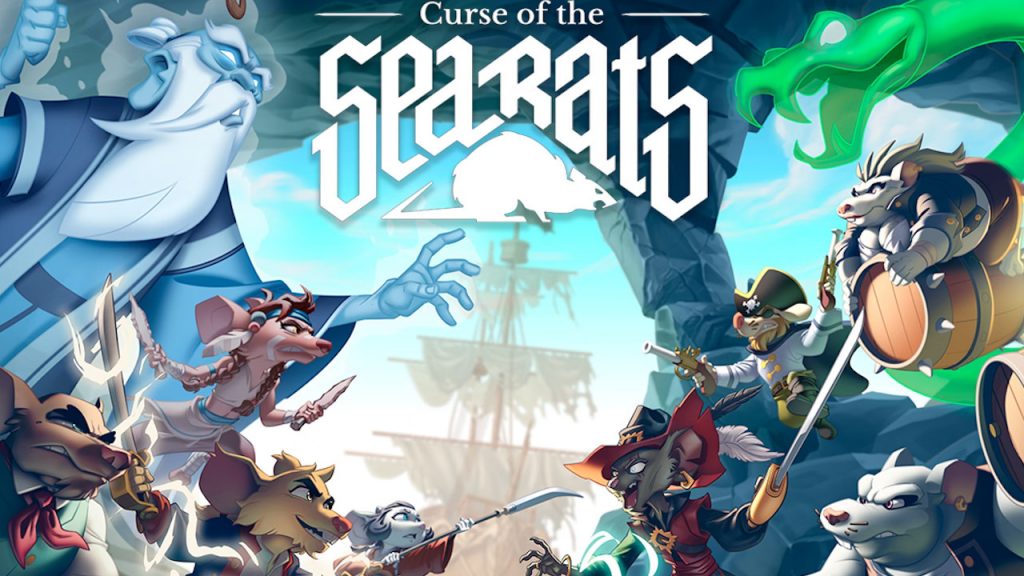 For better or worse, I’m always on the lookout for the next great Metroidvania. I love well-crafted, fluid platforming, creative plots and great artwork. So when I saw the trailer for Curse of the Sea Rats, I had an inkling this might be the next big entry in the genre. And after spending some time with the preview of the crowdfunded adventure, I can affirm it’s well made, even if it’s a little on the hardcore side. 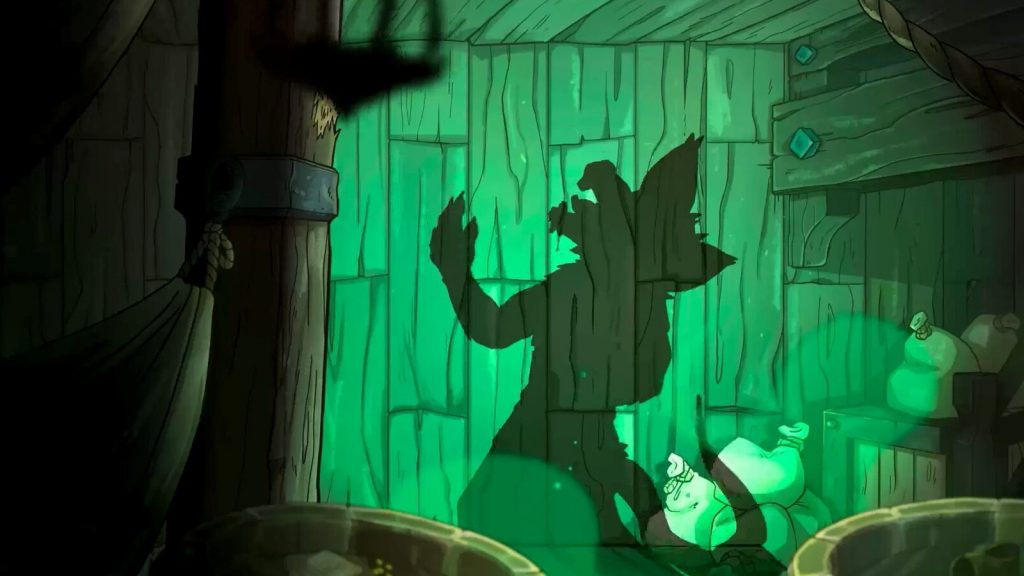 One thing I like about the game is the premise. A British ship full of convicts is suddenly afflicted by the dark magic of Flora Burn. The pirate witch transforms everyone on board the vessel into rats, herself included, and escapes with a magical artifact and the Admiral’s son, Timothy. Unable to leave his ship or crew, the Admiral makes an impossible choice – he puts the fate of his son in the hands of criminals. Or at least criminals, according to the British empire. He offers a bargain to four of them – find and rescue Timothy, and they’ll be cleared of all charges. The only trouble is their quarry is a dangerous, unhinged witch with growing magical powers. 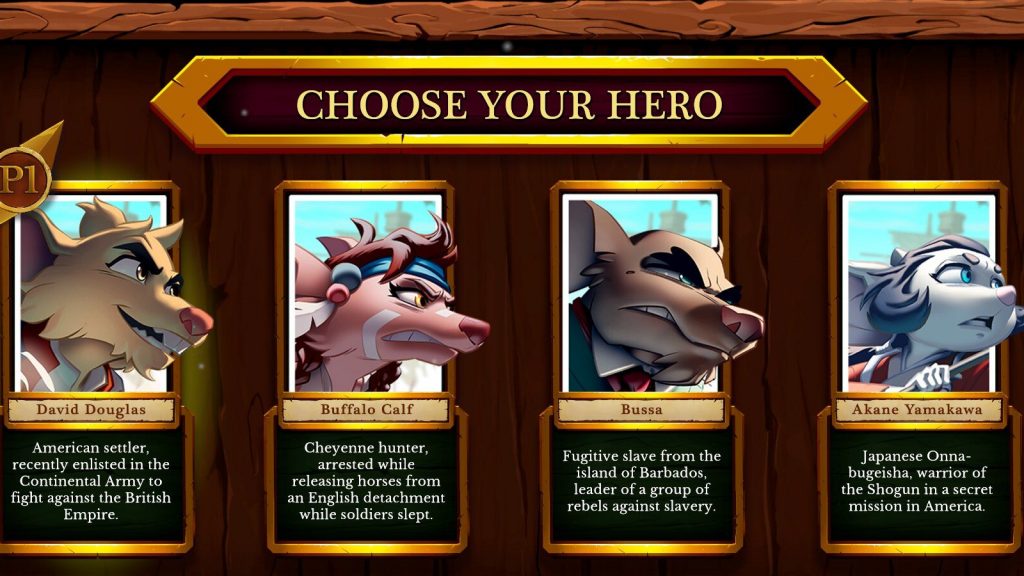 Right from the get-go, you can pick from 4 different characters. You’re able to switch between them at any save point. Though they play mostly the same, their stats vary somewhat. They also learn different elemental magic from the spirit of a magical artifact called the Eye of the Serpent. It’s the companion relic to a ring wielded by Flora. Depending on your character, the magic will be different. I went with Akane, and she has a water attack that sends her flying forwards. I really appreciated this since Curse of the Sea Rats lacks a dodge roll of any kind. Instead, it leans more towards Souls-like games and gives you a powerful parry. You’ll need to learn the timing, since a few attacks will destroy your character, but successfully parrying stuns foes and gives you precious time to attack them with combos. 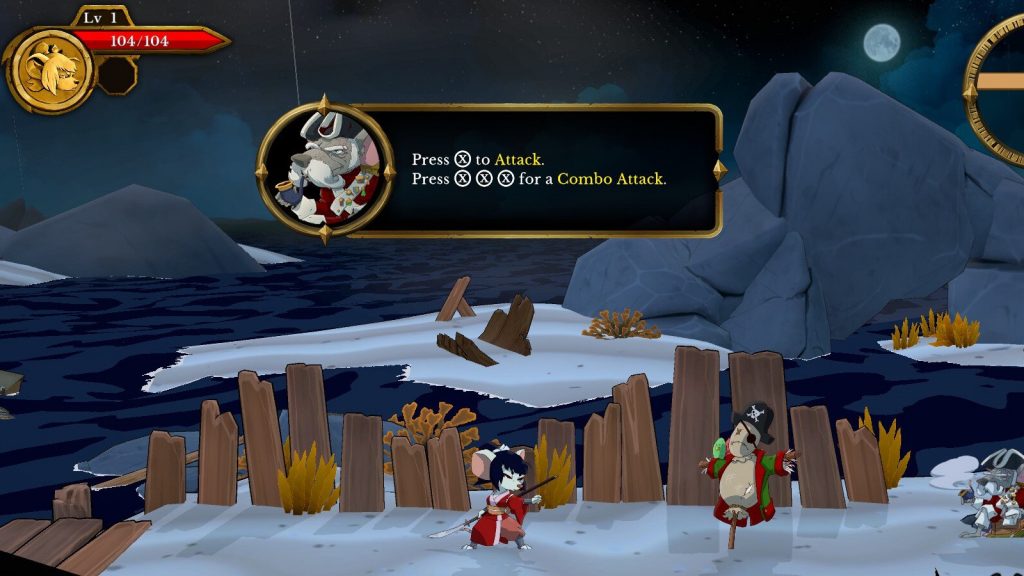 The combat is challenging but generally fun. I admittedly don’t play many Souls games, so I was a little irritated by how easy it was to die. The more I played, though, the more I enjoyed the combat. Especially when I started Scrooge McDuck’ing off enemy heads with my katana blade. It’s just good to keep in mind that the combat demands a lot of players, and there’s not a lot of room for sloppy mistakes. If you keep making them, the ancient spirit that aids you will talk serious trash, even saying he could do a better job than you. 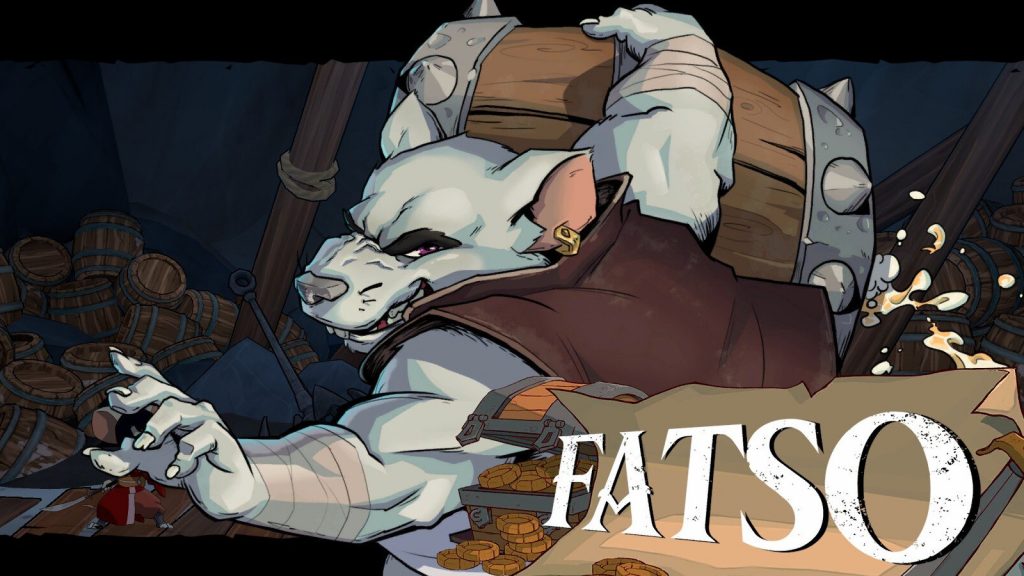 I was amazed at how expansive the build I played was. I expected things to end after defeating the first boss, a booze-swilling dullard named Fatso. But instead, there were several more areas to wander through, mini-boss encounters, and even another boss fight. Though I didn’t explore every nook and cranny in the preview, it’s clear the main game will be filled with content. And though I had some issues with the combat, the boss fights were a blast. They each have distinct attack combos and require fast reflexes and smart strategy. 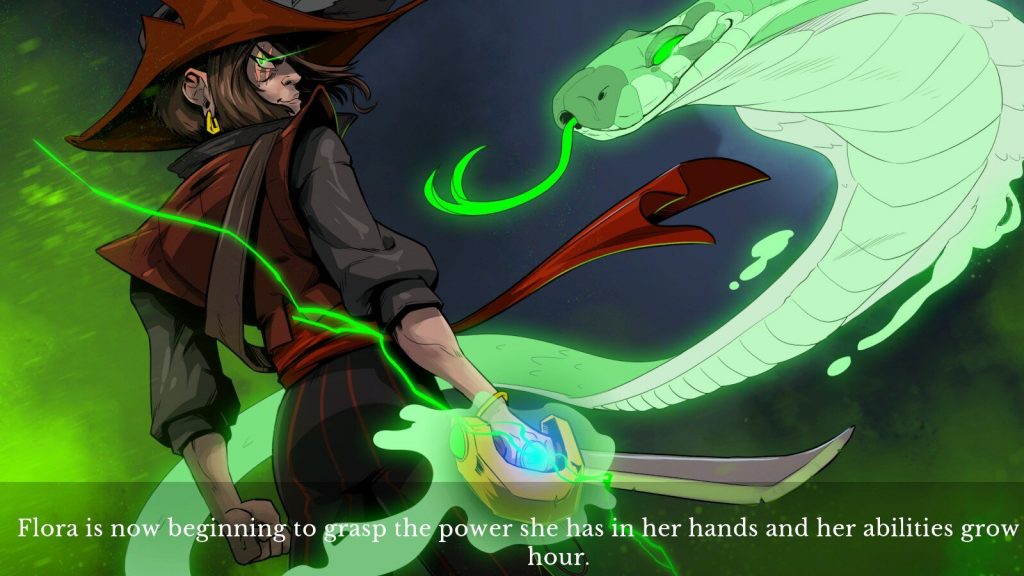 If it wasn’t apparent already, the artwork in Curse of the Sea Rats is a true highlight. It’s lush and full of detail, so you’ll never get bored by what’s happening on screen. It honestly reminds me fondly of the classic Disney games from the SNES era, which were hand-drawn and gorgeous. That wonderful artwork is complemented by very capable voice acting and good sound design. 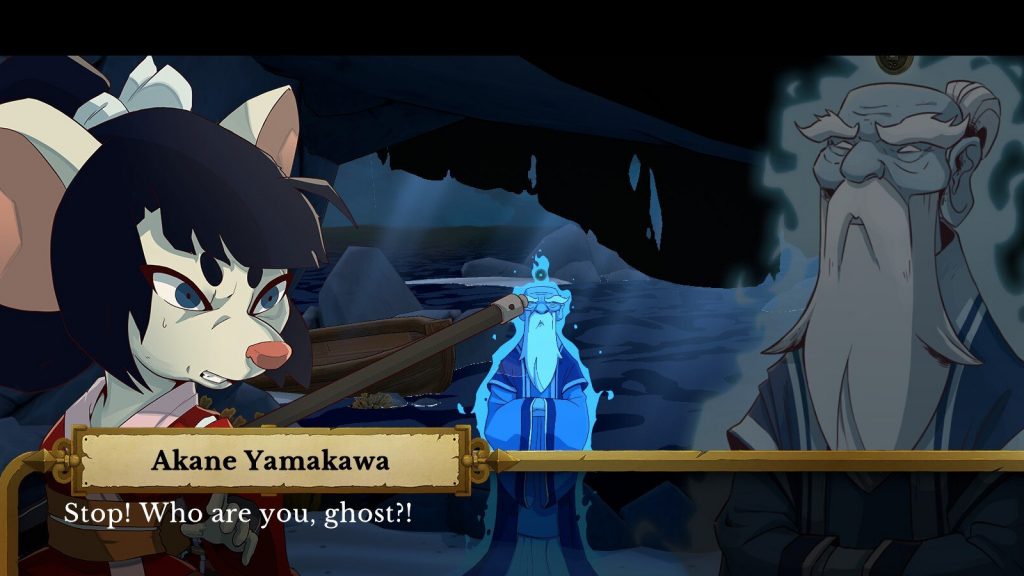 The only minor complaint I had with the game is that the upgrade tree was a bit lacking. You get spiritual energy from defeating foes and can spend it accordingly. Sadly, most of the upgrades aren’t new techniques, but minor stat boosts. Though they do add up, they also were somewhat underwhelming. It’s not bad, but it felt more like something from God of War than a traditional Metroidvania. 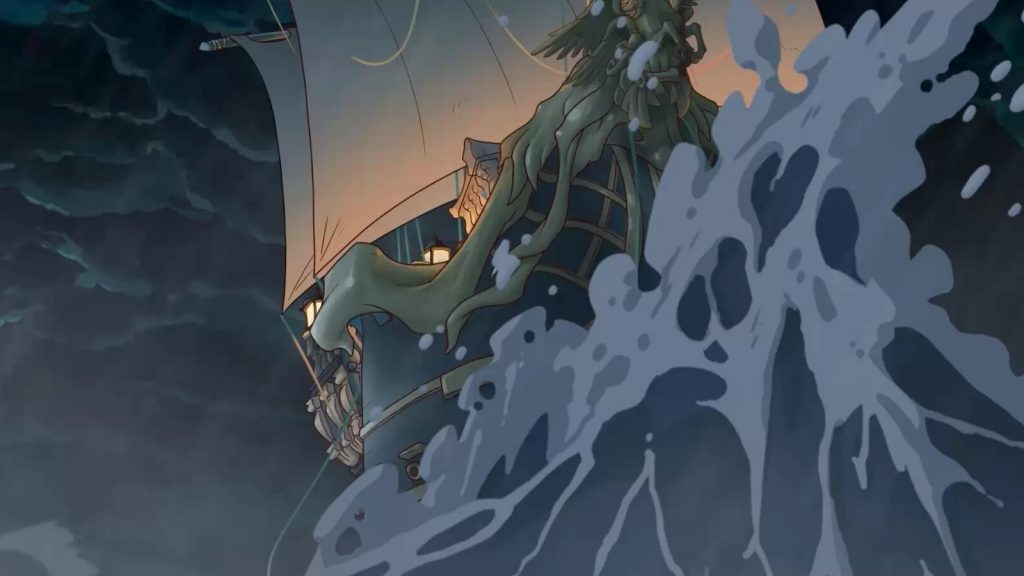 All things considered, I was pretty pleased with what I’ve experienced thus far from Curse of the Sea Rats. Though it skews a bit more hardcore than I expected, it’s also well-designed and full of charming little details. If you’re looking for the next big Ratoidvania adventure, this one might be for you. Better yet, it’s coming to pretty much everything in early 2023! 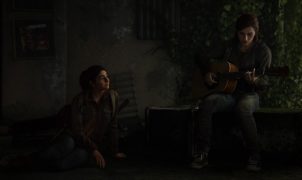