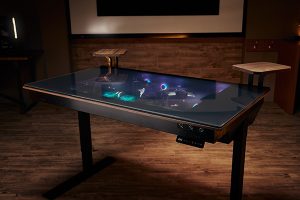 We know we’re named Hey Poor Player, and the poor players out there will always be a concern for us. Look no further than today’s article on budget gifts for proof of that. Still, we know the holidays are a time when many like to splurge, a time when you might buy something that the rest of the year just wouldn’t be an option. That’s why we have a list of five items that players wanting to spend some serious coin should absolutely consider. 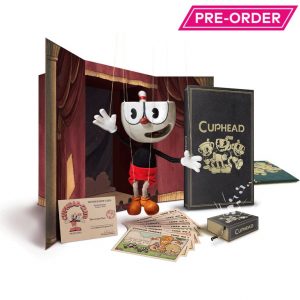 If you just want to play Cuphead, or even the game and its recent expansion, The Delicious Last Course, you don’t need to pick up this Collector’s Edition. There are far cheaper ways to play the excellent platformer. If you’re a big fan, though, this may be a must-own. The handcrafted Cuphead Marionette, which is included, is pretty amazing looking, and the included hand-crank music box looks delightful as well. With a variety of cool special items and with each item being individually numbered, ordering someone this for the holidays would be a major treat, even if they have to wait until Q1 of 2023 for it to arrive. 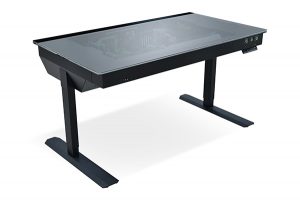 This isn’t just a desk for PC gaming. Instead, Lian Li’s line of Gaming Desks are the PCs. With all of the components built right into the desk, these are showpieces if you ever had one. Available in two sizes, you can get the one that’s right for you. No, they’re not the most practical thing, but they are highly upgradable, which means you’re not necessarily spending this much on something you’ll have to fully replace in a couple of years. If you’re on the market for a computer that makes a statement, they’re worth considering. 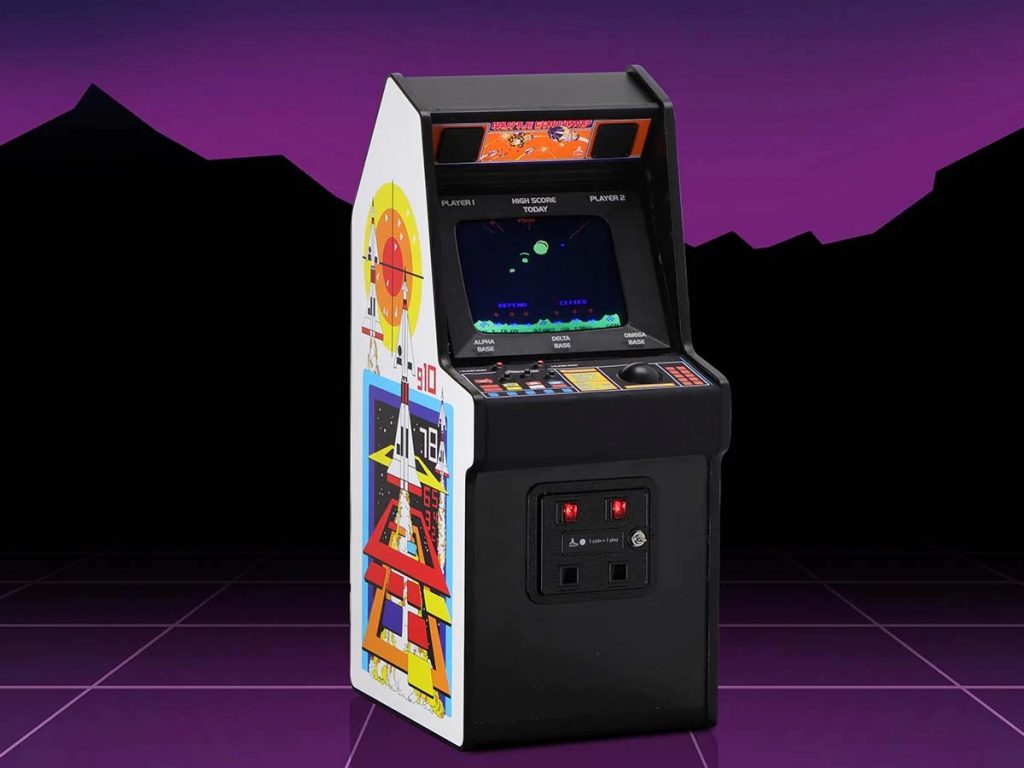 Look, we know there are a million ways you can play Missile Command. It’s on collections, there’s emulation, you could find a local retro arcade. None of the others give you a 1/6th replica that is fully playable, looks just like the classic arcade machine you love, and sits comfortably on your desk or bookshelf, though. Ya, in the grand scheme of things, you may not need this, but that’s the whole point of splurging. 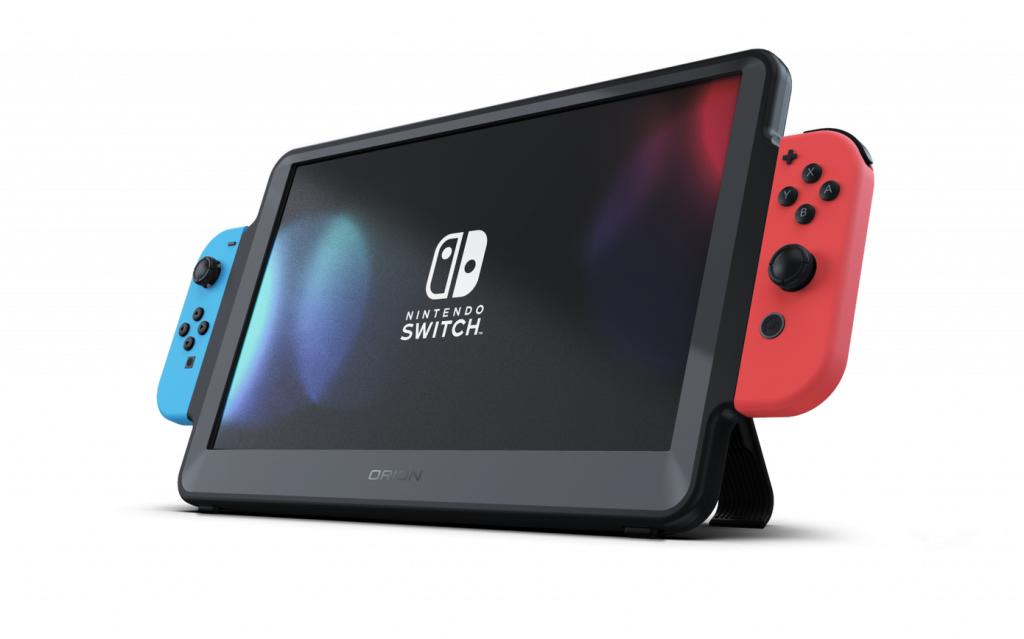 If you love playing your Switch on the go but have always thought the screen was too small to fully enjoy, you should absolutely consider a splurge on an Up-Switch. At $249.99, it’s not a cheap purchase, but it triples the size of your screen, and you can fully slide your Joy-Cons into it. Once you have things set up, you aren’t even holding the Switch, the Up-Switch handles that while you hold it. You’ll likely want a power bank as well to get any real life out of it, so it’s certainly not the cheapest option, but a handheld with an 11.6-inch IPS monitor is no joke. 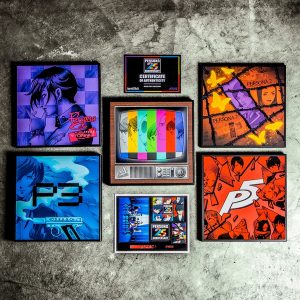 A 15-disc vinyl set offering over 8.5 hours of newly remastered music from all six main Persona titles sounds like a Persona fan’s dream come true. If you’re mainly a fan of one specific game, you can order just that game’s vinyl, but you won’t get the slipcase for the whole set. On a more positive note, though, it’s certainly cheaper.