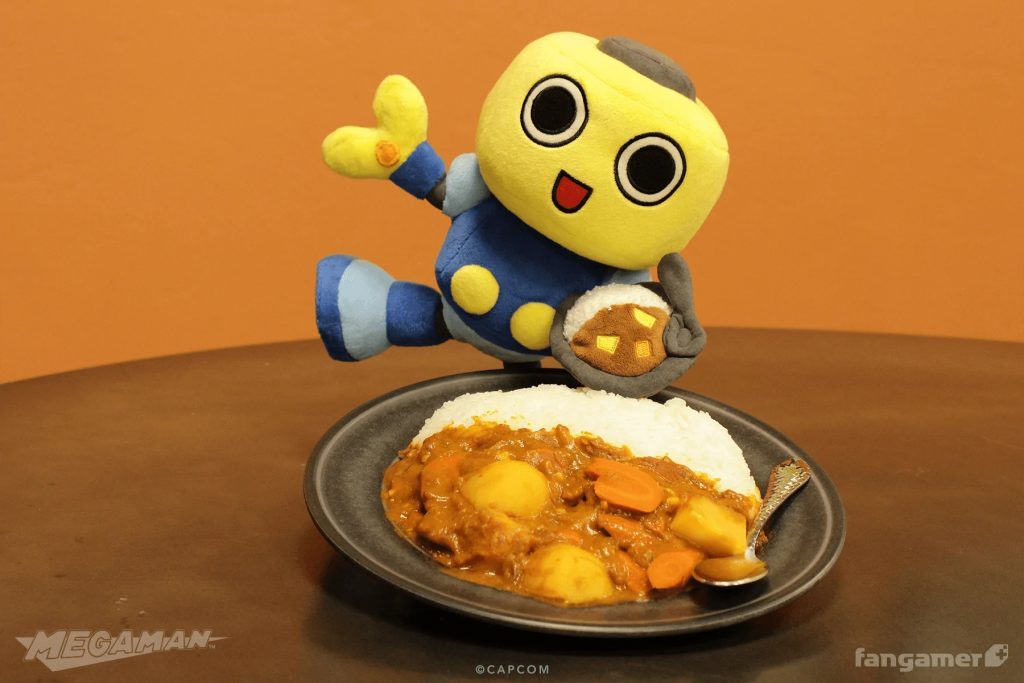 We’ve got a lot of cool and very expensive items on our various Holiday guides, but we haven’t forgotten the name of our site. We’re always here to support the true poor players. Maybe you’re broke this Holiday season but still want something fun for yourself. Or perhaps you have someone in a Secret Santa group who frankly isn’t worth spending big money on, but you still want to get a good gift. Today’s options should help you come through when it’s time for gifts to be opened without spending a lot of money. 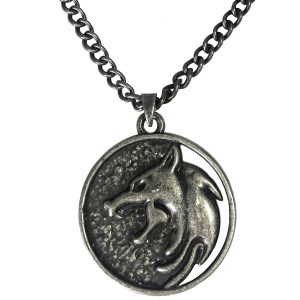 We all have that friend who likes The Witcher just a little too much. If you don’t have one, maybe it’s you, and you just don’t know it. Have you taken to calling yourself the White Wolf? You might want to talk to someone about that. If you’re not ready to do so, though, you could do a lot worse than rocking one of these cool medal medallions that look just like the one Geralt wore on The Witcher TV show. They also have Yennefer and Ciri’s medallions if you’re going for a slightly different look. All three even come in cool wooden cases, which give these a lot more style than you might expect, considering the price. 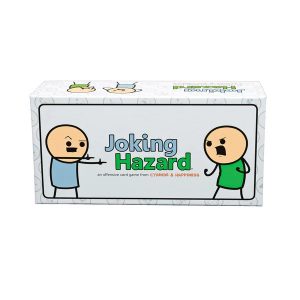 With family coming together this time of year, maybe you want something you can all enjoy together. If your family are fans of the Cyanide and Happiness webcomic, or even if they just have adult senses of humor and like to play games, then Joking Hazard is a great option at a great price. A random comic panel and one selected by a judge are placed as the first two panels in a comic creation. Your group will then each select a possible final panel. It’s like a comic version of Cards Against Humanity. You’ll know best if your group is up for a game like this, but if they are, Joking Hazard could bring a lot of Holiday joy. 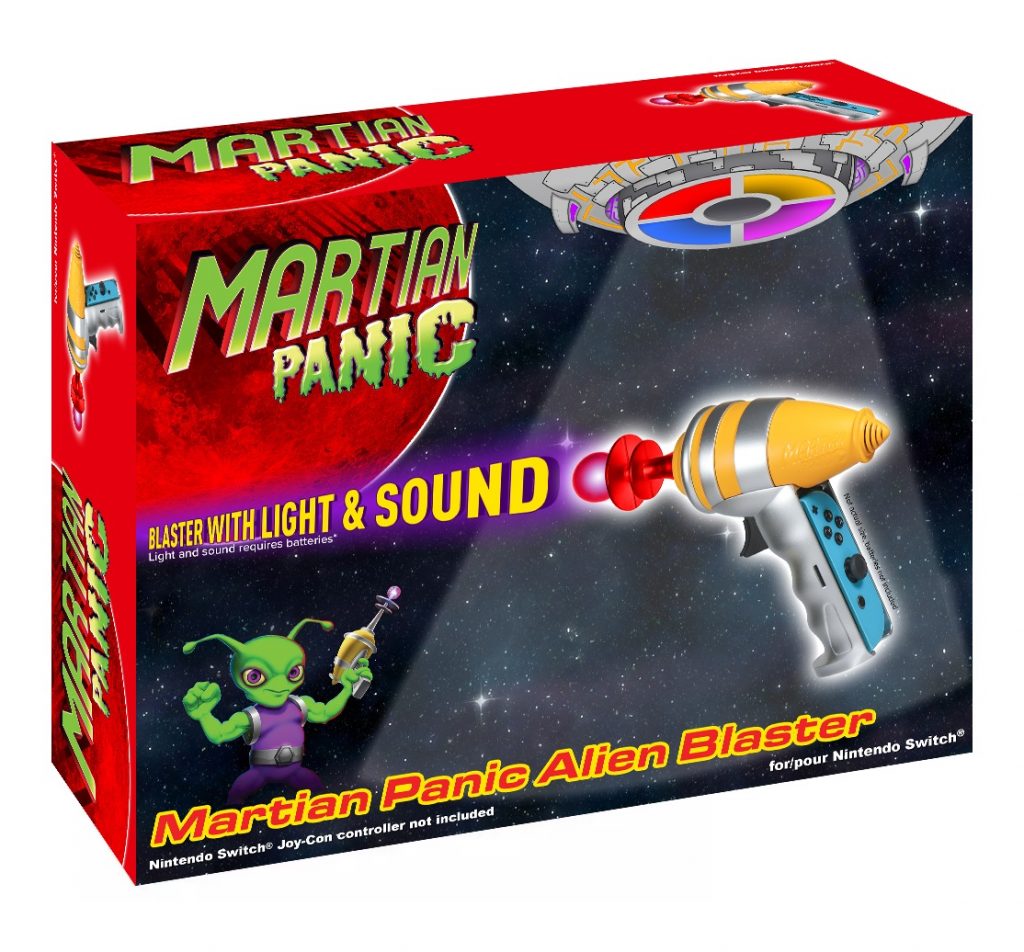 Those of us who grew up playing light gun games, whether they be arcade classics like Time Crisis or home wonders like Duck Hunt, know there’s nothing quite like pointing a cheap plastic gun at a screen and pretending you’re really in the action.

Modern televisions make it nearly impossible for traditional light guns to be an option, outside of some very specially designed retro ones that cost a lot of money. What is more practical is something like Martian Panic, which lets you pretend to blast away with an alien blaster. Will it fully replace that feeling from your childhood? Probably not, but it could be the closest thing you can offer your kids today, and with enough nostalgia, it might come close enough. 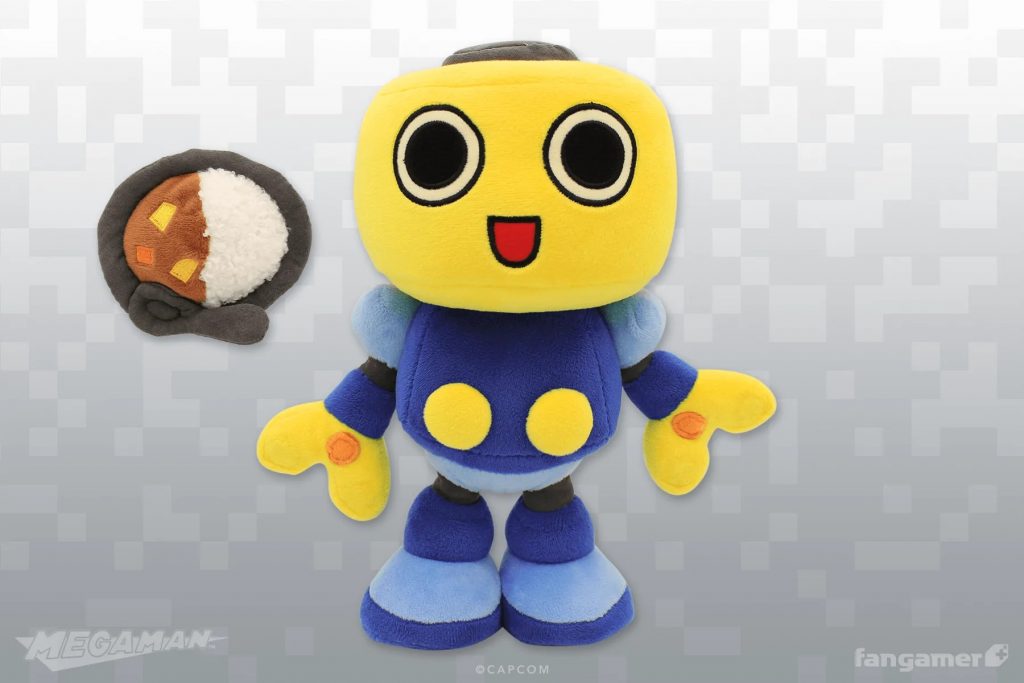 The Servbot plush covers a lot of bases. Just want to give something adorable to someone you know is into that sort of thing? Servbot plush. Need a gift for a Mega Man fan? Servbot plush. That one friend won’t stop talking about Mega Man Legends 3 being canceled for the ten thousandth time? A Servbot plush might not stop them from ever doing it again, but it could distract them from the unending pain for at least a few minutes. 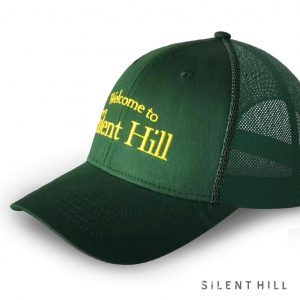 Silent Hill has seemed dead for a long time, but with multiple games in production and a new film set to release soon, Konami are throwing their weight behind it once more, and that means new gear. A simple hat may not seem like the most exciting gift, but Silent Hill fans love to talk about their favorite series, and something that announces to the world that they are fans should go over well. Not to mention, if you got into this series in its heyday, there’s a decent chance you’re at an age where you might want to cover a bit of hair loss. No, I’m not looking nervously in the mirror at my own hairline, why do you ask? 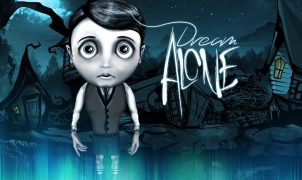