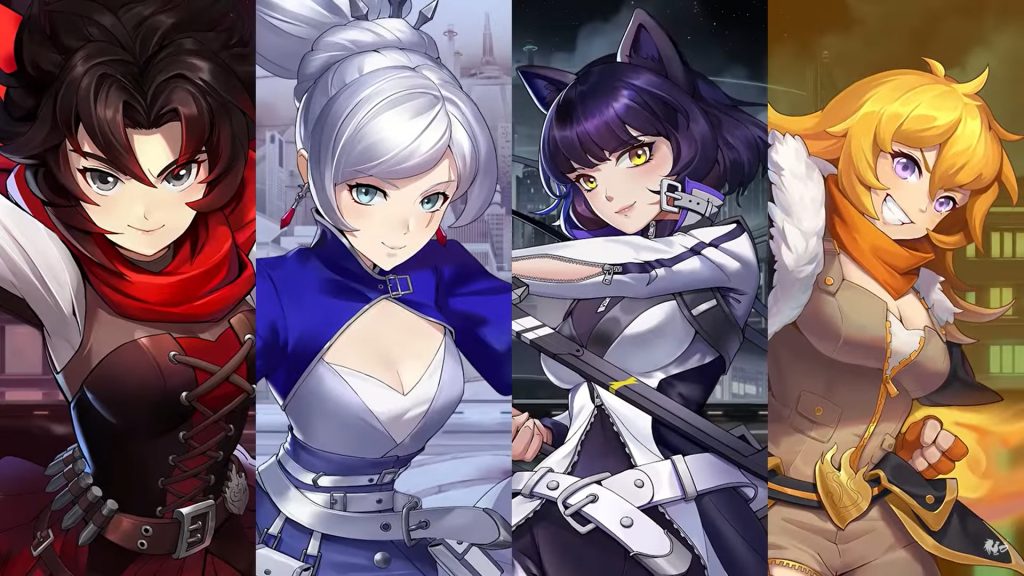 Here at HPP we’ve been covering RWBY: Arrowfell since early on. Today we’re happy to share that the good folks at WayForward, Arc System Works and Rooster Teeth have just put a release date on Arrowfell – November 15th! Which is not very far away at all. If you needed more good news, how about this – the game is coming to Switch, PS4, PS5, PC and Xbox! 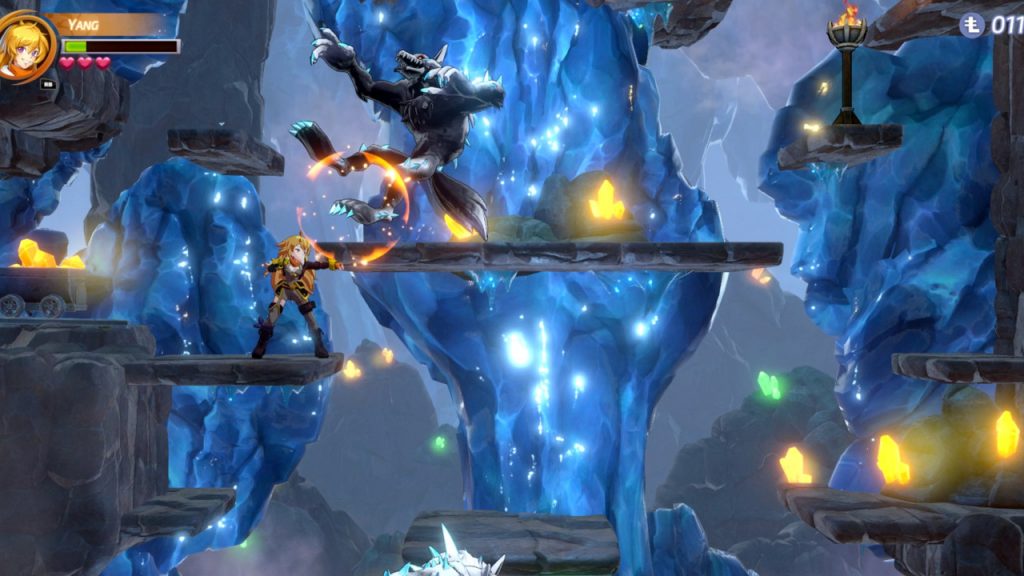 While I personally am not very familiar with the popular series, they also confirmed that this adventure will be canonical. In fact, here’s some more information from the source:

Set shortly after Team RWBY becomes licensed Huntresses in RWBY Volume 7, RWBY: Arrowfell puts players in control of Ruby Rose, Weiss Schnee, Blake Belladonna, and Yang Xiao Long, allowing them to switch instantly between characters as they battle the Creatures of Grimm and other foes using the heroes’ signature weapons and Semblances in melee and ranged combat. As they explore locations across the frigid continent of Solitas, Team RWBY will solve puzzles, use items, earn upgrades, and complete missions for familiar faces such as Qrow, Winter, and the Ace Operatives (as well as everyday citizens) while uncovering clues about a mysterious new technology. Numerous new characters — including the new fan-favorite team of Huntresses, Team BRIR — play prominent roles in the story as well. 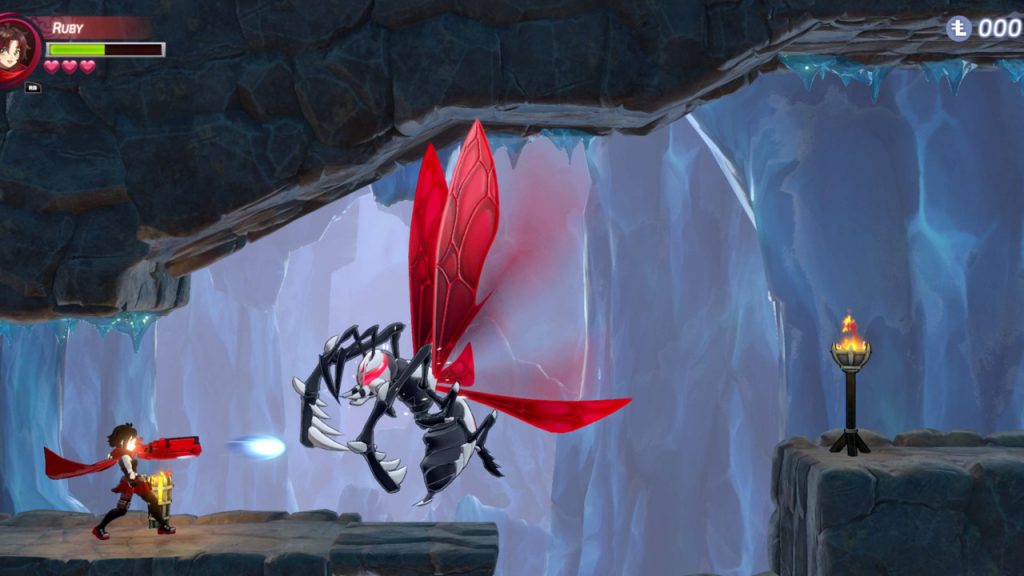 As for the game itself, after playing it briefly at PAX West, I can say it’s a colorful and challenging platformer with notes of Metroidvania sprinkled in for good measure. If it all comes together well, this could be an excellent new adventure from WayForward. Be sure and check out the reveal trailer below. And stay tuned to HPP for any exciting news from WayForward!

Crisis Core: Final Fantasy VII Reunion Review: My Honor, My Dreams…   The price of freedom is indeed steep when it comes to retelling the story of Zack Fair…