Here’s Everything Revealed At The Genshin Impact 3.2 Livestream 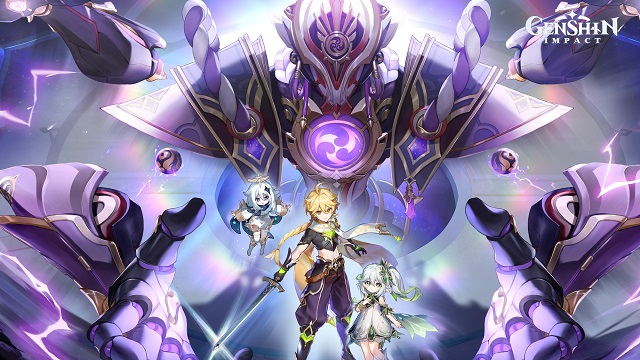 Greetings Travelers, the 3.2 Livestream has finished and we can now take a look at all the goodies awaiting us for the 3.2 patch!

First and foremost, here’s the Primogem codes featured during the livestream.

Second, let’s take a look at the meat of this update, which is the final chapter to the Sumeru storyline, titled Akasha Pulses, the Kalpa Flame Rises. After hanging out in the desert for a bit, it’s time to return to Sumeru to deal with the Akademiya. Along the way to rescue Nahida from The Doctor, we’ll be seeing a grand battle with The Balladeer and his giant mechanical puppet that’s capable of channeling multiple elements and will feature two stages in the fight. 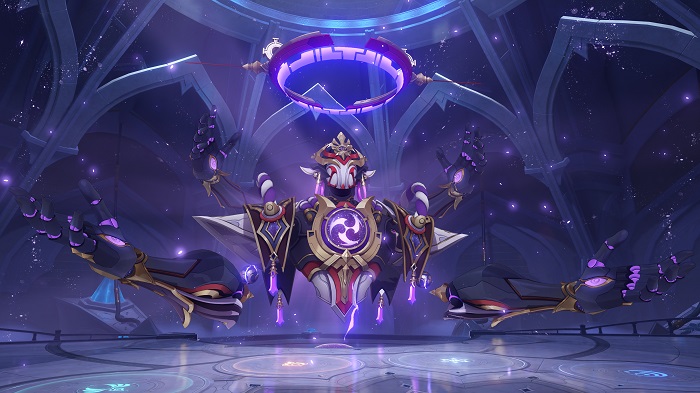 Speaking of bosses, we’ll be seeing the Dendro Hypostasis appear, completing the collection of our cuboid friends!

Next up, we have two new characters showing up, the first being Nahida, or, as some call her, Kusanali, the Dendro Archon! She’ll be a 5-Star Dendro Catalyst user, and will run alongside her 5-Star weapon, A Thousand Floating Dreams. As an added bonus, we’ll also be seeing her story quest, Sapientia Oromasdis Chapter: Act 1!

The other new character we’ll be seeing is a sleep-deprived Akademiya student with a strange talent to do amazing feats while sleepwalking, up to and including finishing huge homework assignments (what I would’ve given to have this skill in college). She’ll be debuting as a 4-Star Cryo Sword user focused on shielding and Cryo damage.

The Banners for this update are as follows:

Now onto the events we’ll be seeing this time around! We have some prime Pokemon-esque fun coming to us as part of the big event this patch, Fabulous Fungus Frenzy, where a Sumeru researcher puts together an interesting competition with the help of a very wealthy sponsor. The traveler will be using something called a Wisdom Orb to capture various Fungi around Sumeru. You can name them, use Floral Jelly to level them up, and take them on combat missions called Coordinated Assaults where you can take your mushrooms with you and command them.

The next event we’ll be seeing is the Adventurer’s Trials, which is most easily described as a sequence of little mini-games you can enjoy by yourself or with a co-op partner! These mini-games will include things like using Xiao’s jump attacks to pin down a platform, or using Yanfei and Klee to Overload an Electro Slime into a goal.

Another event we’ll be seeing will be coinciding with us finally completing the Hypostasis collection! It’s called Hypostatic Symphony: Dissonant Verse. You’ll be seeing an unknown domain appear, with all of the Hypostases gathering in force with their attendants. You’ll get special buffs called Dissonances to throw off the cuboid bosses.

We’ll be seeing a returning event show up in Sumeru called Outside the Canvas, Inside the Lens: Greenery Chapter. The first run of this event is from Inazuma during the Irodori Festival earlier this year, where a young girl named Asagiri is looking for some inspiration and wants you to take photos of the surrounding land. Snap some shots in Sumeru for the girl and reap the rewards!

That’s it for the events, so now let’s take a look at a few extras. First off, the Serenitea Pot system will be receiving a Replication System that lets users duplicate designs and setups from other player’s Serenitea Pot via a code. Lastly, we’ll also be seeing the addition of Turkish and Italian languages for the game!

That’s it for this livestream, but be sure to stay tuned for more of the latest Genshin Impact news and guides! 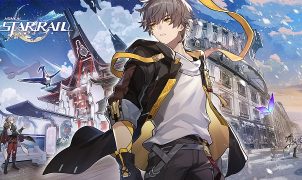 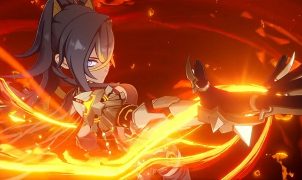