Has It Really Been 2 Years Already?! 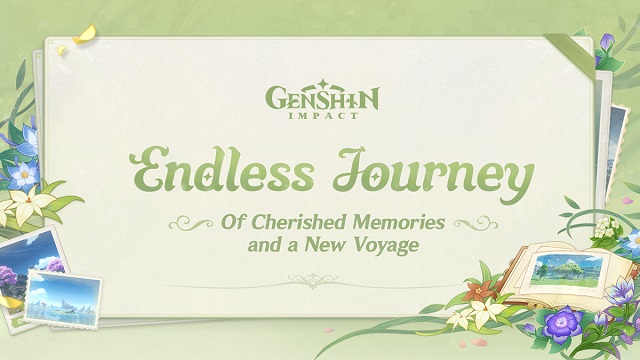 Two years sure doesn’t feel like it’s been that long, and yet it also does. It was around the time of the 1.2 patch when I saw the first ad for Genshin Impact pop up in my Facebook feed, and I’d be lying if I said I wasn’t just a bit skeptical. A free-to-play Breath of the Wild-ish anime RPG with gacha mechanics seemed niche, and I wasn’t sure I’d stick around long. Still, the art style and character designs had just enough spice to make me cave and try it out, firing up the PC version since my computer was far more powerful than my PS4, and I still had a potato phone that had no business trying to run Genshin Impact, even if that game somehow was able to function on Android and iOS (it still baffles me they’re able to get this gorgeous of a game to run on phones).

Here we are two years later, and it has blown up sky high, casting aside all doubts I ever had about it. In-game events and out-of-game events have adorned Genshin Impact’s rich history now, with HoYoVerse showing no signs of slowing down. Rather, they’re showing just how far they’ve come with a wonderful player-focused documentary video you can watch in full below:

And now it’s been 2 years and this game has absolutely consumed my spare time (and my wallet to some degree). When Francis, the boss man of Hey Poor Player, first approached me to work for the site here, it was my experience with Genshin Impact that made me seem like a good candidate. While admittedly ecstatic, I wasn’t much more than a normal ol’ gamer that enjoyed some anime RPG goodness, and hadn’t considered myself to be too much of a professional writer. Here I am a year and a half later and I can honestly say that Genshin Impact helped be the kickstarter that got me into gaming journalism. The articles I’ve wrote for Genshin are among my favorites and, with the help of the awesome editors of HPP, really pushed me forward to getting truly comfortable with my new favorite gig writing cool stuff about video games!

So with that said, I give the biggest congratulations to Genshin Impact and HoYoVerse for bringing such an amazing adventure our way. Here’s to another great year, Travelers! As always, stay tuned for more of the latest Genshin Impact news and guides! 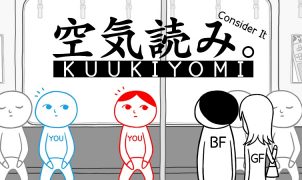