SRG is Mixing Things Up This October 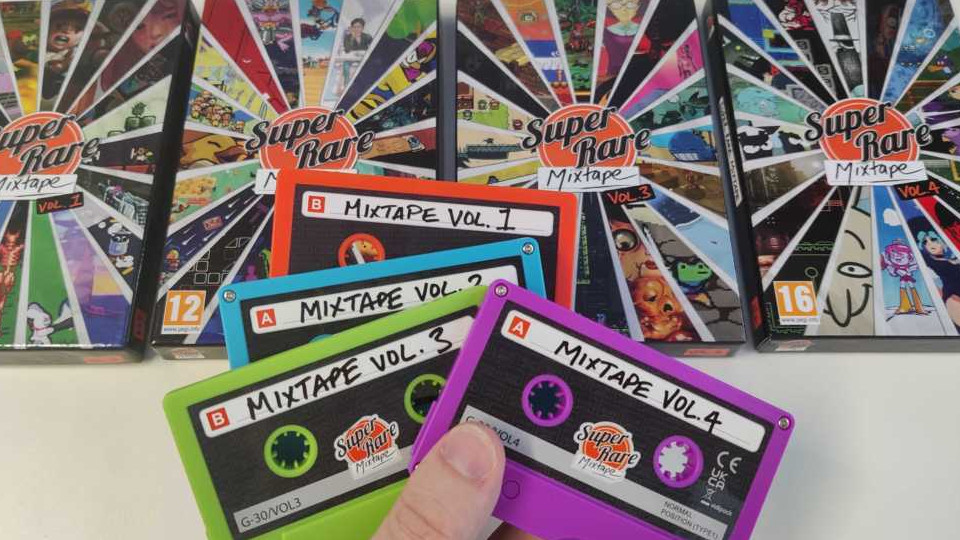 October isn’t here just yet, but the folks at Super Rare Games are already making it even more epic. They just announced their latest indie compilation, the Super Rare Mixtape Vol. 4, will open up preorders on October 6th starting at 10AM PT! As someone that wound up backing the first two Super Rare Mixtapes, this news is quite exciting. Fans of supporting indie visions get a lot for their money, too. Not only does the Super Rare Mixtape Vol. 4 include 30 different games, but it also has 10 demos packed into it. Just keep in mind, there will only be 1500 copies printed of the Mixtape. 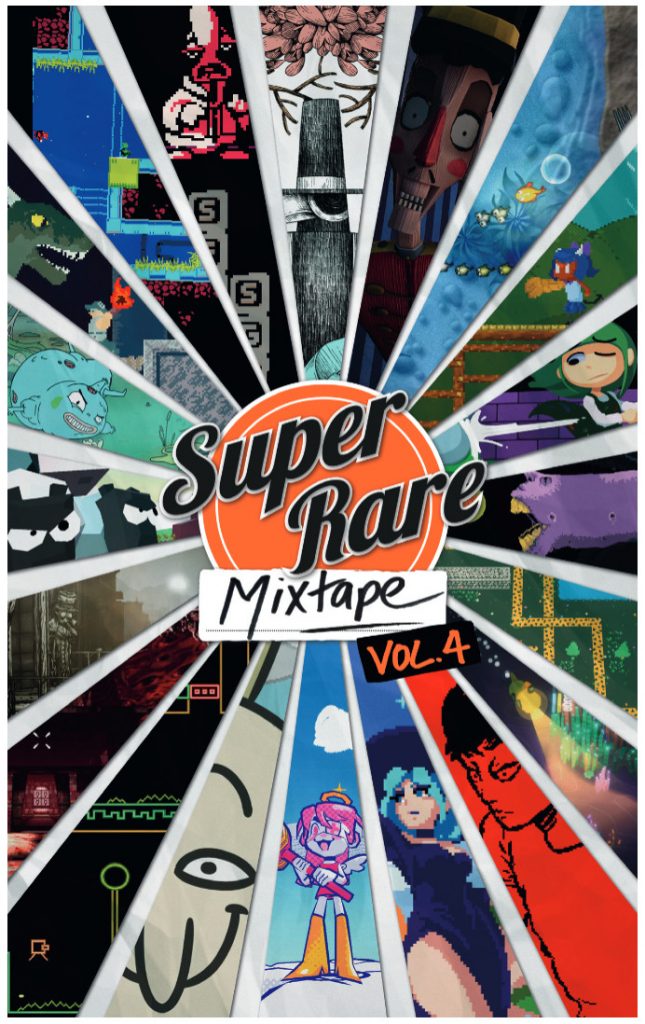 Not enough? Okay, here’s the 10 demo titles as well – Astra and the New Constellation, Bullion: Curse of the Cut-Throat Cattle, Harmony’s Odyssey, Minishoot’ Adventure, Potion Prodigy, Pry into the Void, Schrodinger’s Catgirl, Snap the Sentinel, the machine that BREATHES and The Wreck. 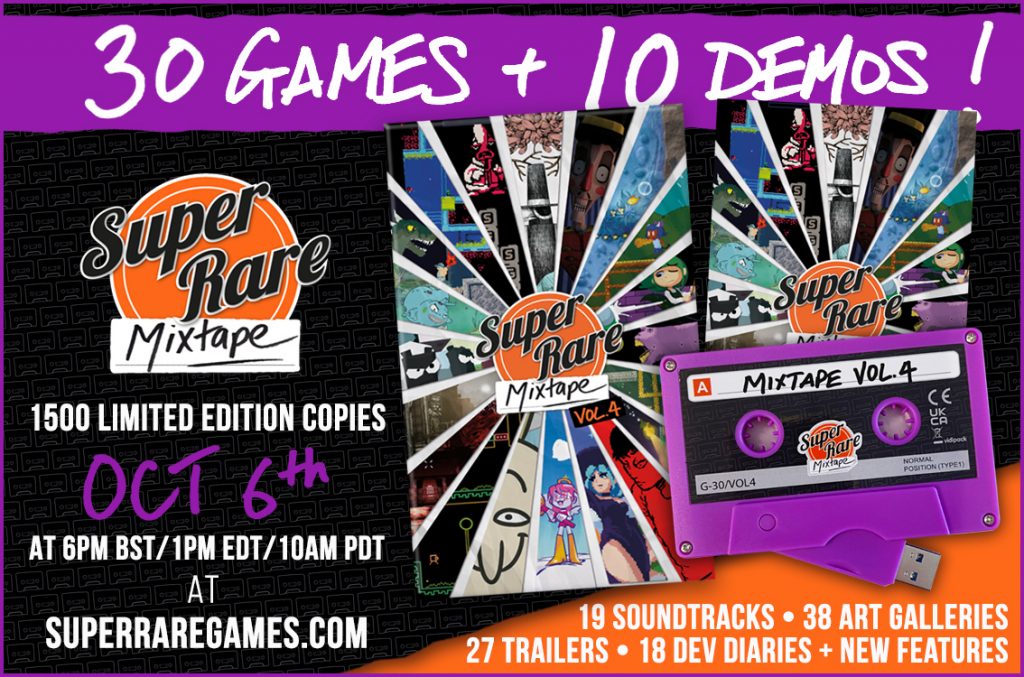 If you’re still somehow not convinced, please check out the trailer below. And as always, stay tuned to HPP for more exciting news from Super Rare Games. 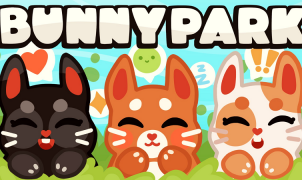 I got buns, hun One of the worst parts of being sick or burned out is how hard it is to perform normal tasks and functions. I’ve been really…