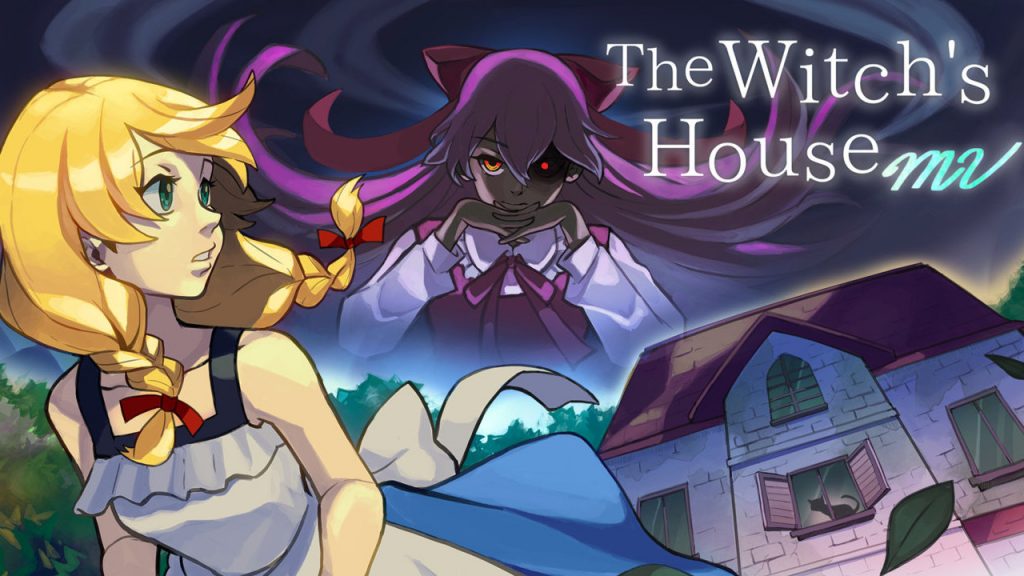 It’s nearly October, so DANGEN Entertainment is getting in the spirit with a great horror title. They’re bringing Fummy’s The Witch’s House MV to consoles on October 13th, just in time for Halloween. For those unfamiliar, The Witch’s House originally released in 2012 on PC. It was met with great fanfare, and those that played it were amazed by how much genuine horror was packed into this RPG Maker built package. Then The Witch’s House MV came out in 2018, but now in 2022 we’re getting it on consoles. Specifically the Nintendo Switch, PS4 and Xbox One! 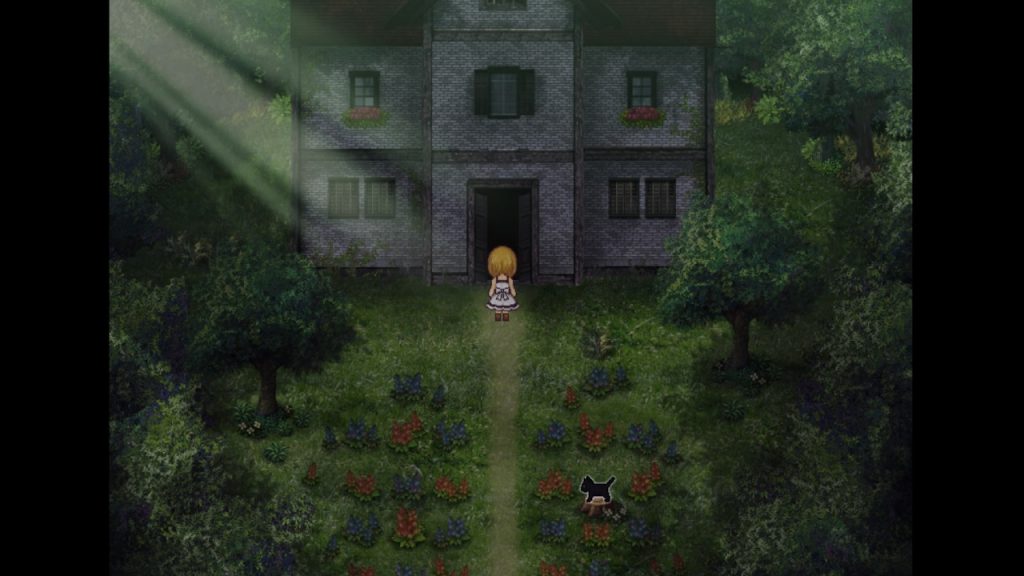 The Witch’s House MV is a remastered version of the 2012 game, and combines pixel art horror with a stunning and atmospheric soundtrack. It’s about a girl named Viola that gets drawn to a strange manor which is constantly changing behind her back. She has to learn its history and solve dark riddles before it’s too late. For those unfamiliar, please check out these details: 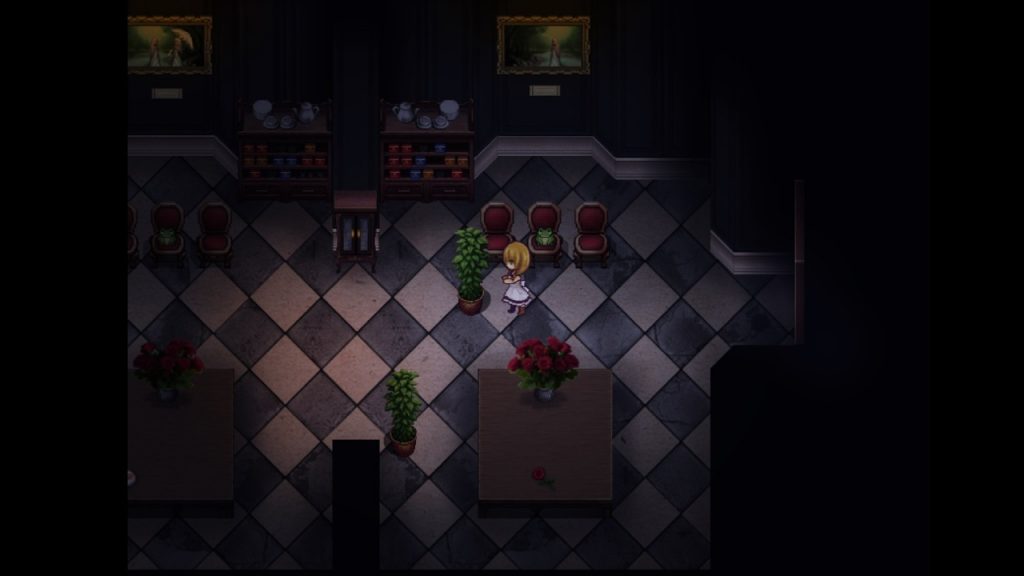 Honestly it sounds like a great diversion this Halloween. For those interested, the game will sell digitally for only $14.99. So what are you waiting for? Check out the trailer below, and celebrate spookiness this season with The Witch’s House MV.