The Dragoness: Command of the Flame Review: Wanting For Something More 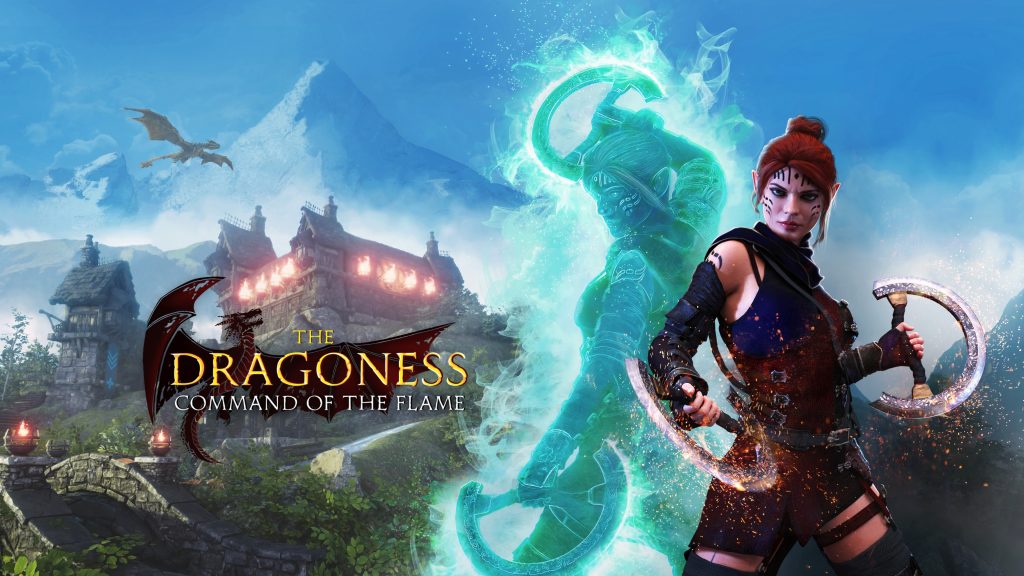 There’s something at the core of The Dragoness: Command of the Flame that works, some core to its gameplay that makes me want to take just one more turn and keep pushing forward in its campaign. Maybe it’s the inspiration from old-school, turn-based PC games, a formula which has gone somewhat out of style but kept players busy for thousands of hours for a reason. The issue is that almost everything surrounding that core is a bit of a mess. While I wanted to keep pushing forward, it was never lost on me that there were simply better versions of this style of game I could be playing instead. Yet still, I pushed forward.

You’re the commander of a dragon army at war with another dragon army. With the help of a guide character, you’ll take the fight to the bad dragons and win over your own set of troops. No, you’re not a dragon. Why did they pick you to lead their army? Unclear. All you really need to know is that these two sides are at war. In truth, it’s hard for me to give you much more than that. The Dragoness is filled with characters who are nearly devoid of personality or interest. There’s a fair amount of backstory dumped on players at times, but little of it is exciting or even began to draw me in. The voice acting here doesn’t help, with much of it so bad, I’d have preferred the game simply be text-based.

A Triad Of Trouble 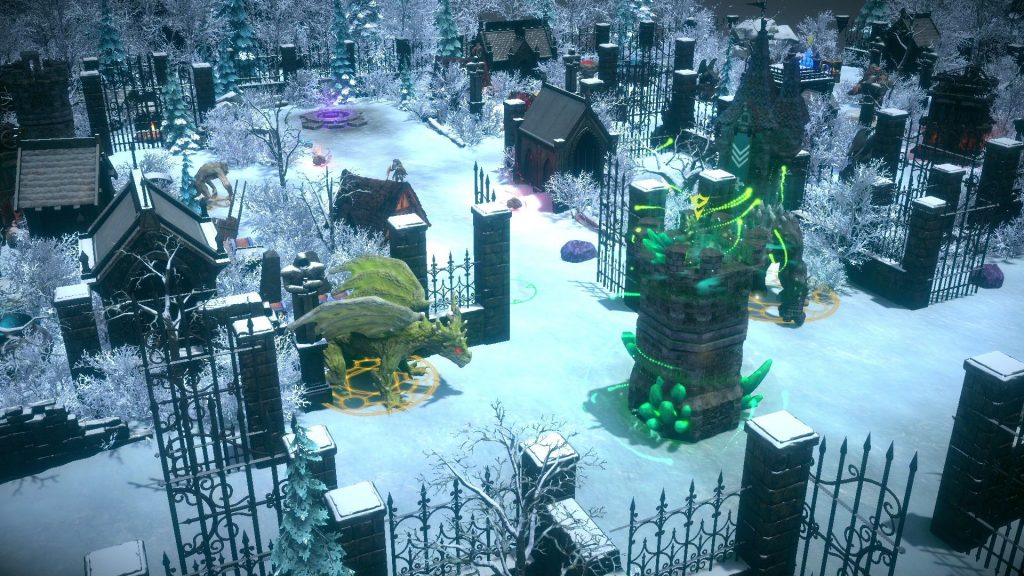 What grabbed me a lot more strongly was the gameplay, which is broken up into three parts. The first is your navigation of the overworld. Here you’ll hunt objectives, gather resources, talk to various characters, and ultimately get into battles. Making traversing this part of the game turn based is an interesting choice, but it mostly works. It gives the game a chance to evolve around you in a way that makes sense and means you have to plan your progress as you go.

Eventually, you’ll get into a fight. A lot of them, really. You are at war, after all. It’s unfortunate that the part of the game which has the most ability to be interesting is probably the weakest of the three parts. Anyone who has played a turn-based strategy RPG or something similar will be familiar with the grid-based combat you’ll get into. Your fighters start on one side of the grid while your enemies are on the other. While this certainly isn’t new, it didn’t really need to be in order to be engaging. There’s a reason grid-based games are so popular. 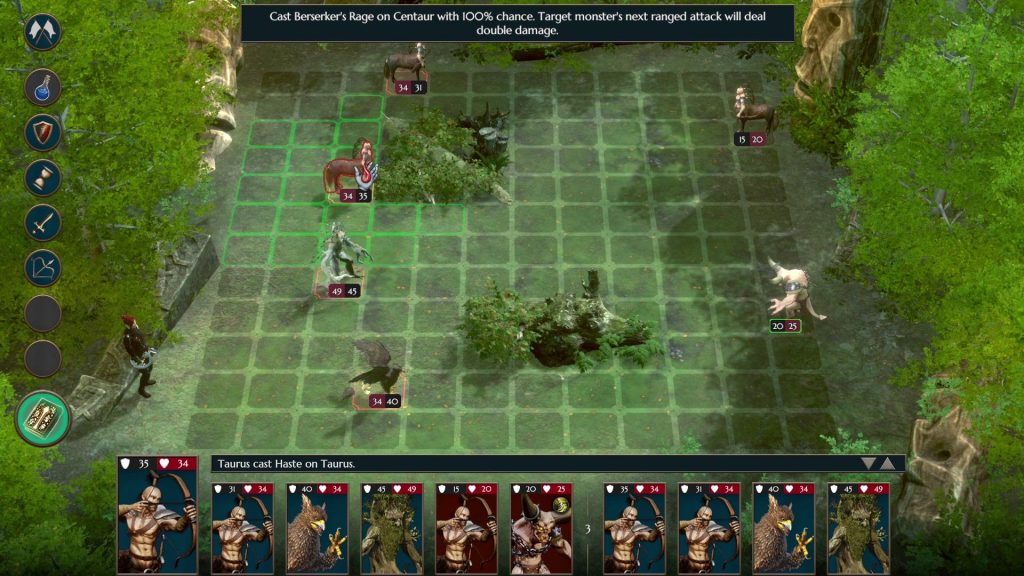 The strengths of the genre are largely absent from The Dragoness, though. While you’ll eventually have a wide variety of fighters to choose from with a wide range of abilities and combat styles, and there is some strategy in how you deploy your troops, combat struggled to keep my attention. Faceless, personality-devoid fighters don’t allow you to ever really care about your troops as they march forward to fight for you. The maps you fight on have minimal variance, meaning that after a few fights, these encounters all start to blend together.

They weren’t helped by the maps, often feeling too large, taking multiple turns before you ever really saw true combat. That everything moves quite slowly makes things worse. The roguelite elements where you get randomized buffs and abilities don’t even do much to keep things fresh. Combat is far from optional in The Dragoness, but I mostly just wanted to get back to the far more interesting overworld, so I could gather more resources and explore more locations. The overworld even looks better, with the combat arenas feeling dull and lifeless in comparison.

There’s a third part to the game, which is where The Dragoness actually stands out from the crowd a bit. As you gather resources and progress through the game, you’ll have the chance to rebuild your capital city, putting your own personal touches on it and choosing what you need most. It’s simple compared to a full-on city-building game, but for something that is more of an add-on to a turn-based strategy game, I found it rather addicting, and I wanted to keep gathering more so I could build more things. Many of the buildings and options, though, are very expensive, which put a bit of a damper on the fun I could find here.

Those who have a sense of nostalgia for old-school, turn-based strategy games will likely be able to find some fun with The Dragoness. Despite a lack of personality, bland combat, and a sense of repetition that sets in quickly, something at the core of the game simply works. There are so many other options available to players that offer more, though, that it’s hard to recommend this one to all but the most dedicated devotees of the genre.

Full disclosure: This review is based on a copy of The Dragoness: Command of the Flame provided by the publisher. 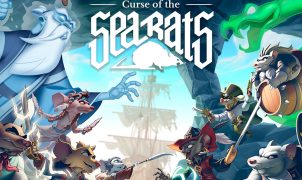 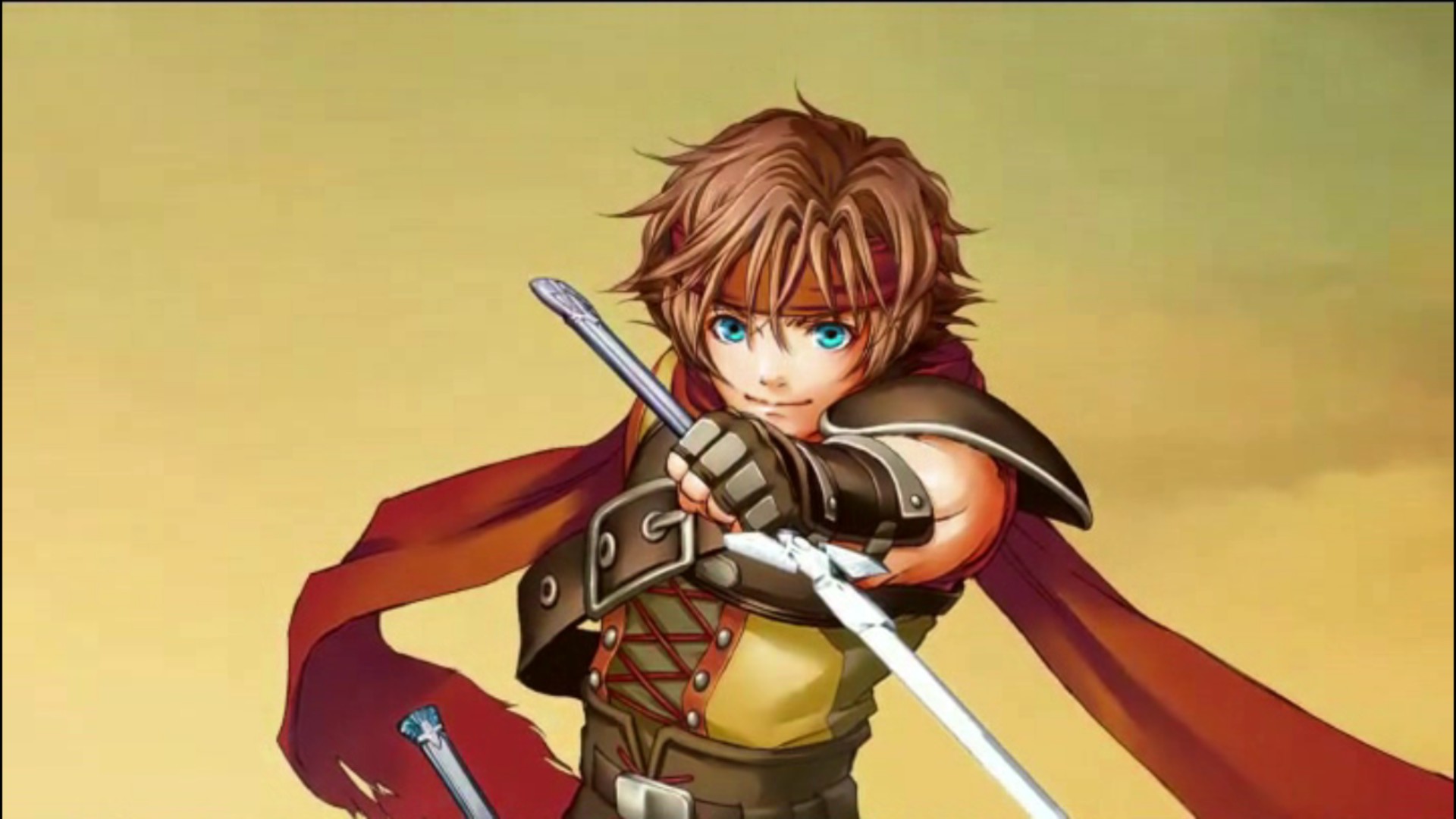