A Spooky Month Is On Fire 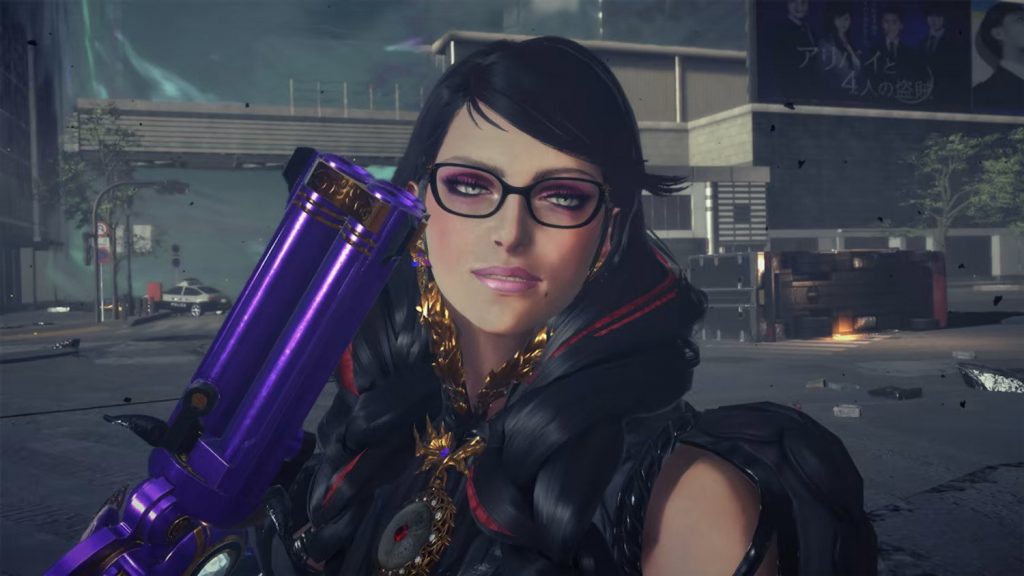 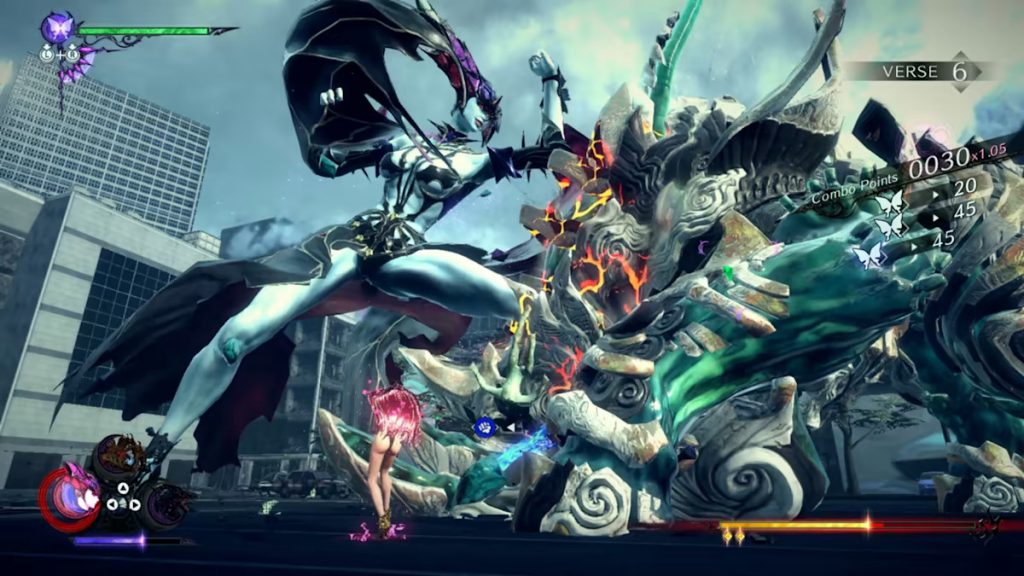 I’ll avoid making the same tired pun I did last month about Bayonetta’s return, but we’re no less excited about one of the queens of gaming returning after eight long years. While some may wish they could play this somewhere other than the Nintendo Switch, Nintendo’s funding is the reason this series didn’t die after a single game and a showcase around last month’s Nintendo Direct helped ease any worries about the Switch holding the game back. With old friends and new foes set to return, Bayonetta 3 looks to up the ante on an already incredible series. 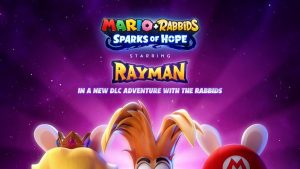 When it was first revealed that Mario was teaming up with the Rabbids of all characters, people were genuinely upset. The Rabbids can be an acquired taste, after all and it just felt like a bizarre crossover. Those same players had to reconsider things, though, when the game came out and offered a delightful strategy experience. Now, five years later, a sequel looks to improve things even further, and this time the Rabbids are bringing their old friend Rayman along for the ride, at least in future DLC. That alone has me excited to see how he fits in with his old foes. 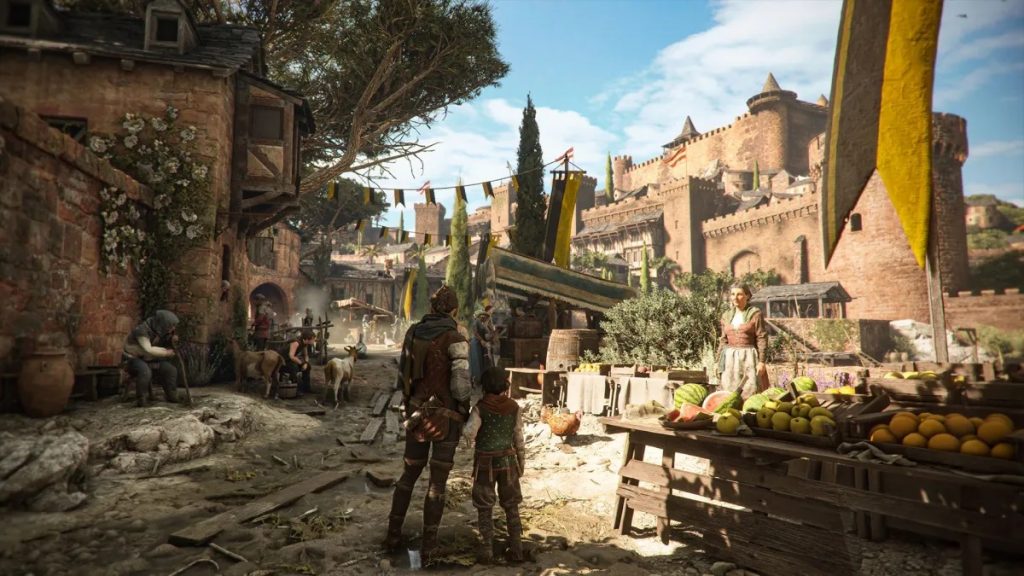 The first Plague Tale told a stunning story about siblings Amicia and Hugo and their survival against near impossible odds in medieval France. It also featured a pretty absurd number of rats, something that made some players have a hard time playing it. That hasn’t changed in A Plague Tale: Requiem, where the rats are back along with this sibling pair, who are desperate to find a cure for Hugo’s blood disease. He may be in better control of it than he once was, but it still isn’t anywhere near stable. Taking place in southern France this time, it looks like we’ll see a lot more variety in the environments this pair explore. The real test, though, will be whether the gameplay can keep up with the storytelling and presentation this time around. 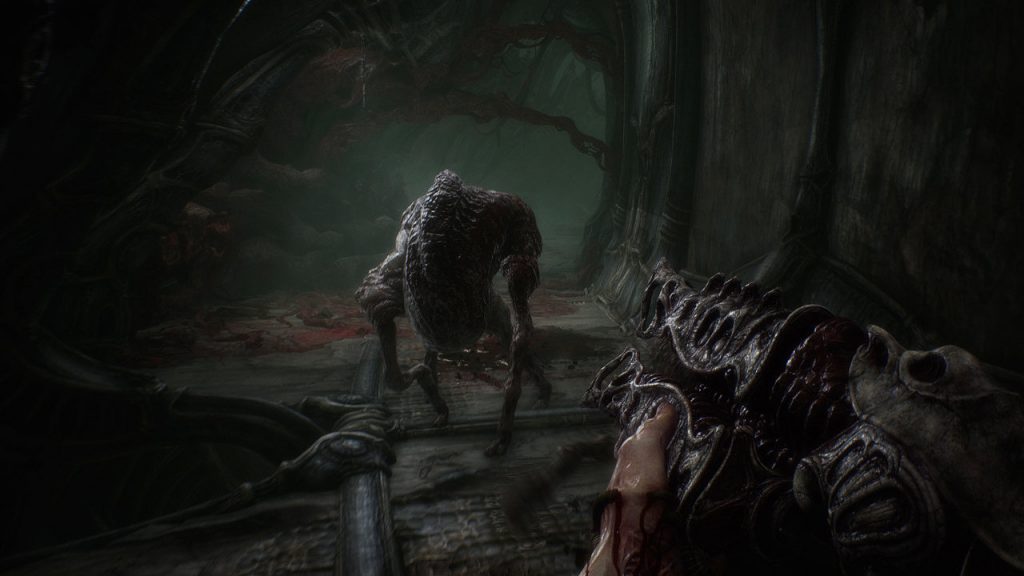 A horror game inspired by the works of H.R. Giger is definitely intriguing. It’s so intriguing that players have continued paying attention to Scorn for eight years since it was initially announced. It’s almost hard to believe it’s finally coming out, but by the end of next month, we should have an idea whether things came together or if Scorn was trapped in development hell for so long for a reason. Not for the squeamish, horror fans can look forward to body horror that will give anyone not up for it nightmares. 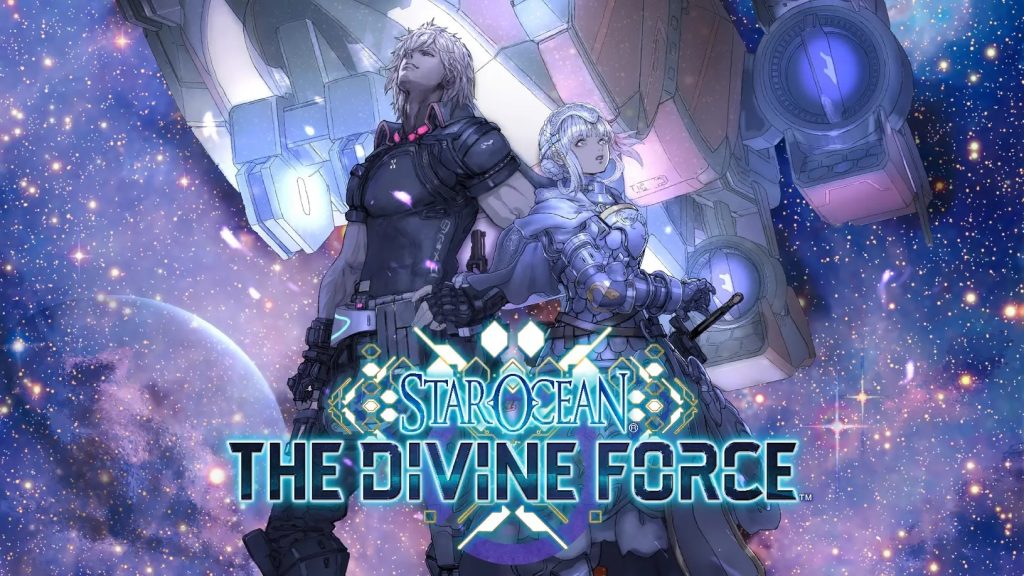 It feels like we’re going out on a limb with Star Ocean: The Divine Force. Arguably the last time Star Ocean was even very good was Till the End of Time, and that was released nineteen years ago. It also feels like we don’t know as much as one would expect about a game releasing in just a month. Still, there’s a certain nostalgia that comes packed into the series, and the new ability to fly anywhere is intriguing. There are also few games that really nail the combination of science fiction and fantasy that Star Ocean manages to balance. It may or may not have the heat when it releases next month, but our staff are intrigued to find out either way. 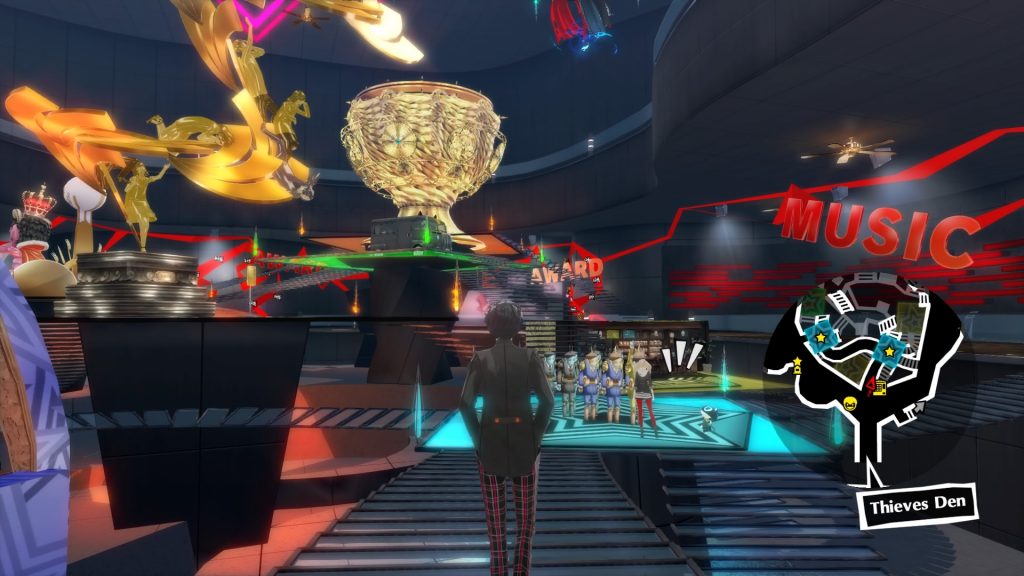 While the five games above are the ones our staff are most excited for, they’re not the only games that will keep players warm in October. While PS5 players have enjoyed it for years, Switch and Xbox players will finally get to check out Persona 5 Royal when it is set to release on October 21st. That’s not the only big RPG port coming to Switch in October, though, as NieR: Automata, The End of YoRHa Edition, will release on October 6th. I’m fascinated to see how that one ends up working. There are also a couple of games coming with huge question marks in October that we certainly want to be as hot as possible, even if we have a lot of questions still. Overwatch 2 looks to challenge what a sequel even is when it hits on October 4th, evolving the original game and slapping a new number on the end of the name. Gotham Knights, meanwhile, has been in development forever, and we’d love to see another excellent game in Batman’s universe from the same team that made Batman: Arkham Origins, but previews have looked rough. Hopefully, things come together by the time it is set to release on October 21st. Finally, we’re intrigued by asymmetrical online action game Dragon Ball: The Breakers, which will let you try to escape classic Dragon Ball villains starting October 14th.