E3 is Coming June 2023 With Some Changes 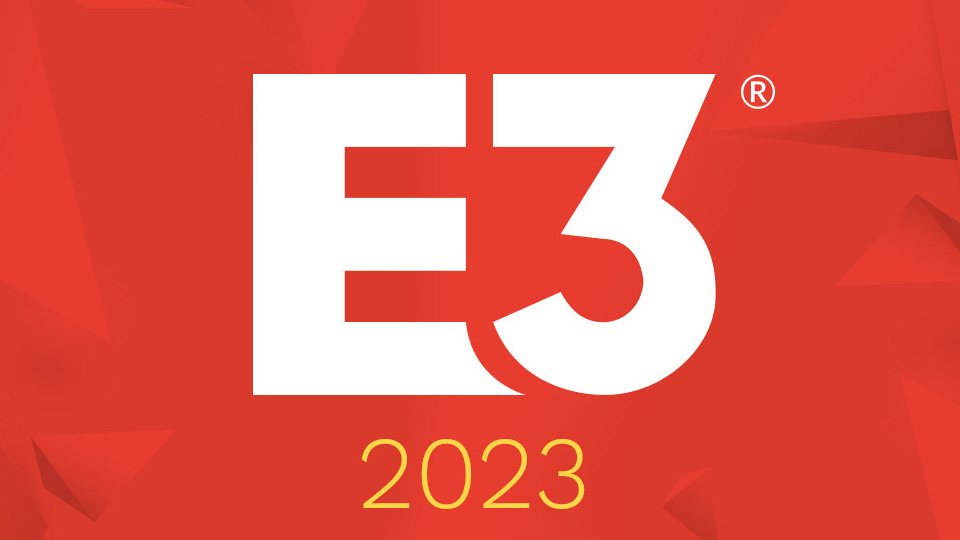 Well guys, we can finally confirm when E3 is happening in 2023. It’ll take place per usual at the Los Angeles Convention Center from June 13-16. But there’s a few interesting twists to mix things up. We already knew that ReedPop were running the show in collaboration with the ESA this time. Now we can share some more clarity as to how that will change things.

For starters, even though E3 will take place for the same 4 day period, it’s split between industry and consumer days. Those that aren’t covering the show as press will be able to attend on only the 15th and 16th. Whereas press and others attending the show in a official capacity will have all 4 days to cover games and events, as well as industry exclusive areas. 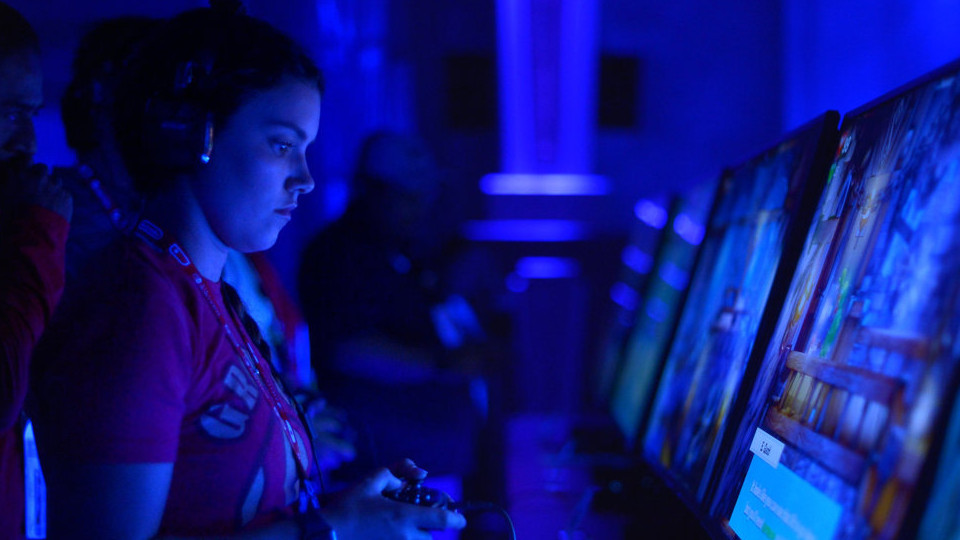 That’s a pretty big change. Even though I’ve only personally covered E3 twice in the recent past, it was always pretty much wide open the entirety of the show. While this might upset some gaming fans, I think it’s a very smart move. It ensures the developers and publishers showing off games at E3 will have a much better chance to show their stuff off to a crowd dedicated to sharing that information. It also should help exhausted press manage the event better, which is definitely a plus in my book. 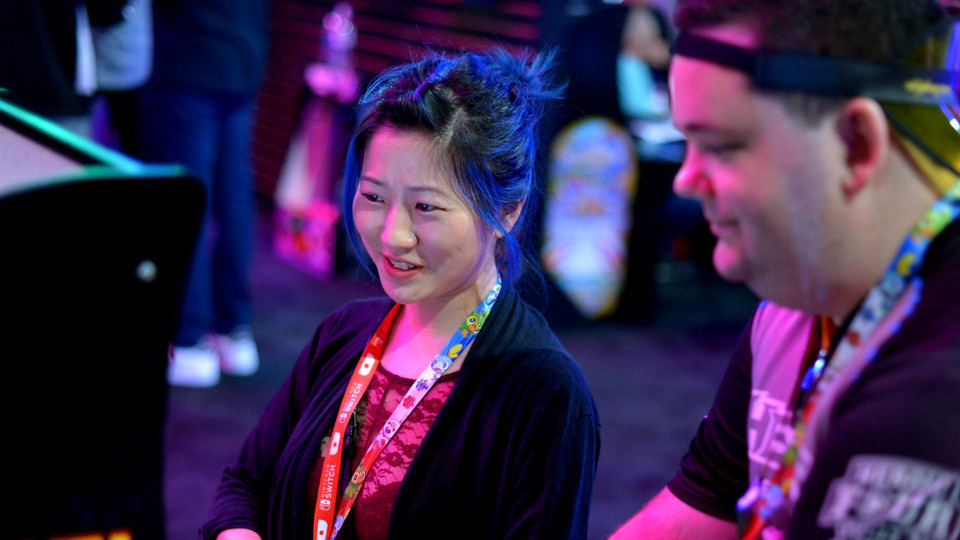 Given that I recently got finished covering another ReedPop hosted event, PAX West, I’m really looking forward to seeing how they run E3. PAX West was pretty well handled, so hopefully the first physical E3 in a while will follow suit. I’ll close out with a quote from ReedPop themselves about the upcoming event:

“E3 is one of the global gaming industry’s few opportunities to come together, unite as one loud voice, and show the world what it is creating,” said ReedPop VP of Gaming Kyle Marsden-Kish. “Our vision is to reunite the industry by re-establishing the traditional E3 week, bring back that spark, and restore E3’s role as a truly magical global showcase event for game creators and consumers.”

Here’s hoping that vision is successfully executed. And be sure to stay tuned to HPP for more exciting news as we get closer to June 2023! 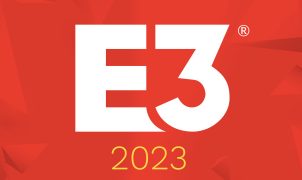 E3 Returns in June 2023 with ReedPop Running the Show