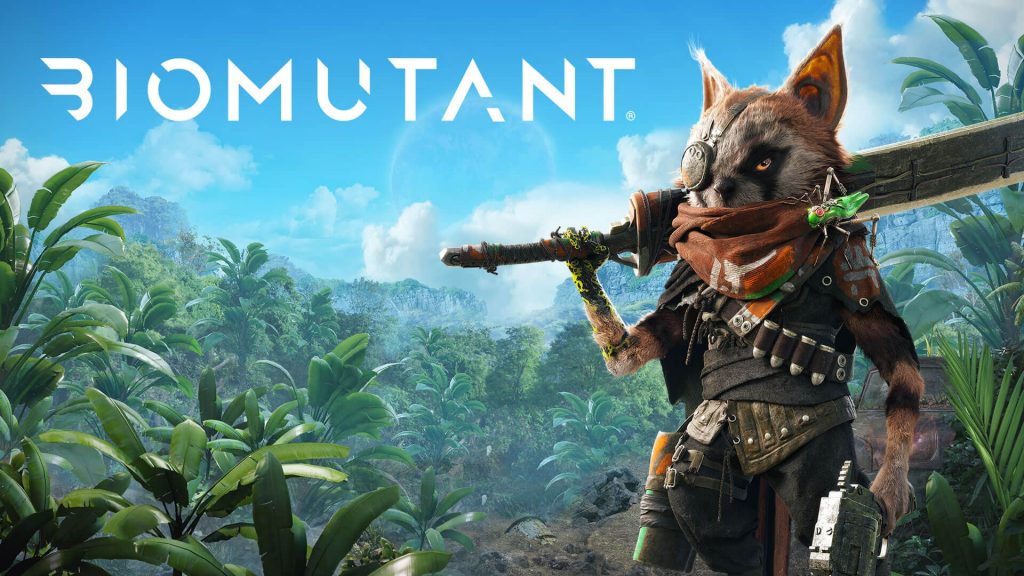 When Biomutant was released last year, it left its player base firmly divided. Some loved it for its scope, ambition, fantastic customization, and the beautiful wasteland it provided players with to explore, whilst others lambasted it for its underwhelming story, a structure that was lacking, irritating narration, and combat that fell a bit flat.

I fell firmly in the first camp. Despite Biomuntant’s undebatable rough edges, the picturesque world, with its wonderful sense of isolation, coupled with the excellent weapon customization that encouraged exploration in search of loot, completely won me over. As I said above, though, the rough edges were there, and whilst the release of the PS5 and Series X upgrades don’t fix some of the fundamental flaws baked into Biomutant’s core structure, they do provide a greatly improved experience that is undoubtedly the best way to experience Biomutant on a console. 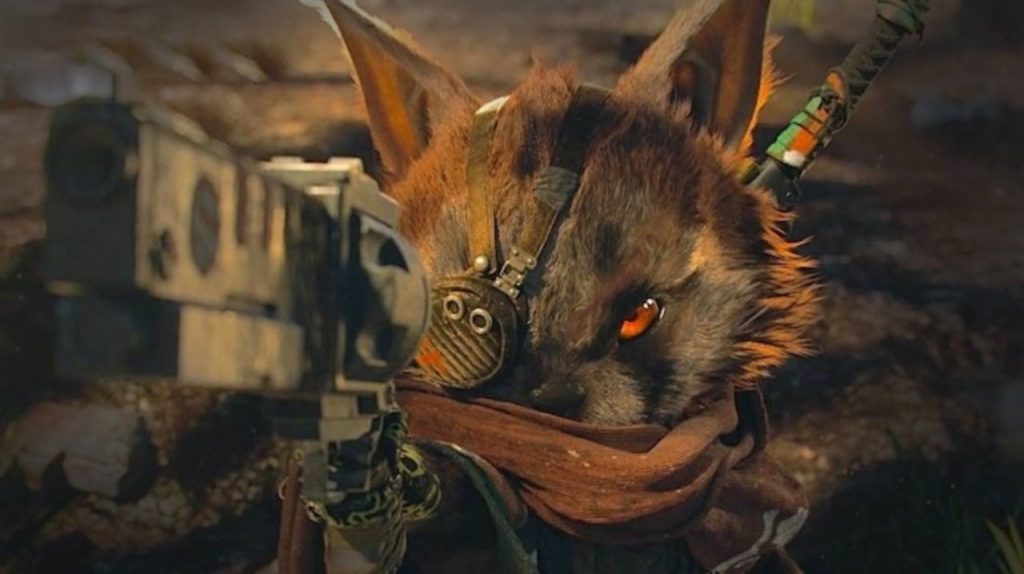 Being a purely visual and performance-based upgrade, the core of Biomutant remains the exact same, meaning anyone who was completely put off by the lack of an engaging narrative won’t be won over by the updated version.

It’s still the same tale of humanity having driven itself into extinction, with the world having now been taken over by mutated bipedal animals and all manner of hideous yet adorable-looking creatures. Despite humans having been eradicated, this latest iteration of the world isn’t fairing much better. The tree at the center of the world that provides life to the wastelands is fast being drained of its energy by the four huge bosses, and the various tribes that occupy different regions are all at war with one another. Again, it falls on the player to create their own little fuzzy delight and set about either uniting the tribes to bring harmony to the world or aligning with the dark side to bring about another end of days scenario.

It’s a shame that Biomutant’s story falls so flat, and it remains my biggest gripe with the game. When you’re out exploring, this feels like a world that should be ripe with lots of interesting lore and world-building. Instead, however, the themes of Biomutant’s narrative are very much surface level, and it ends up feeling like a very basic lesson in the dangers that war and pollution carry, with almost none of the nuance that those conversations are deserving of. Not helping matters is how much of the narrative is delivered by the overly-whimsical narrator, though, thankfully, the ad-hoc background chatter can be toned down following the post-launch patch that has, of course, made it through to this latest iteration. 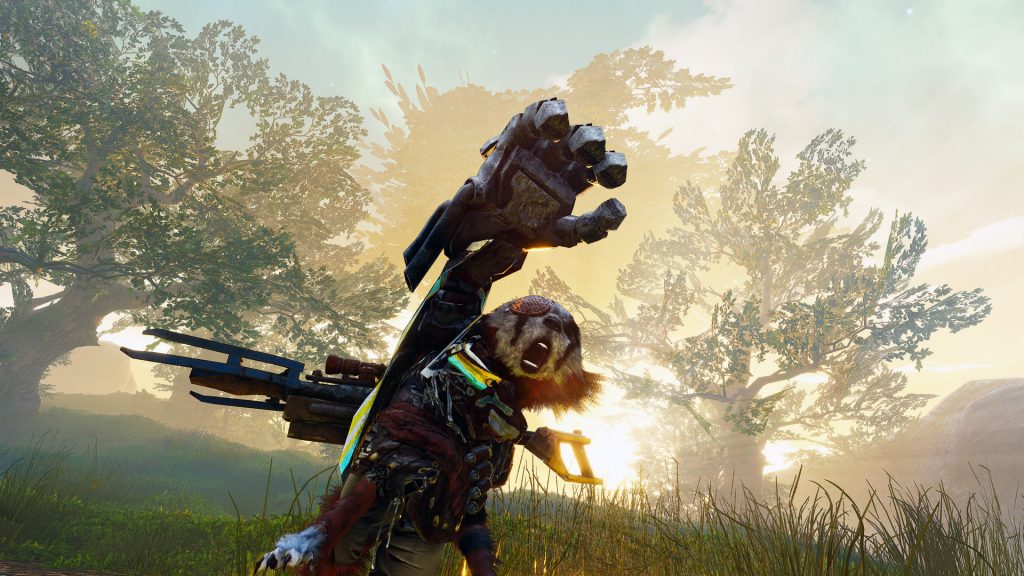 As with the narrative, the overarching framework of Biomutant remains a mix of underdeveloped ideas. The choice-driven campaign effectively boils down to whether or not you align with the amicable tribes, or side with the more nefarious clans. This, of course, impacts the ending, but it’s such a binary choice throughout that it feels a completely missed opportunity to explore the nuances of the themes touched on. It’s a story of good vs. evil at its most basic level, with no efforts made at all to inject a bit of moral ambiguity into the choices that you make.

Despite its issues, as I mentioned at the outset, Biomutant is a game I love despite its flawed core. Thankfully, the elements of it that I loved are only enhanced further by the current-gen updates. 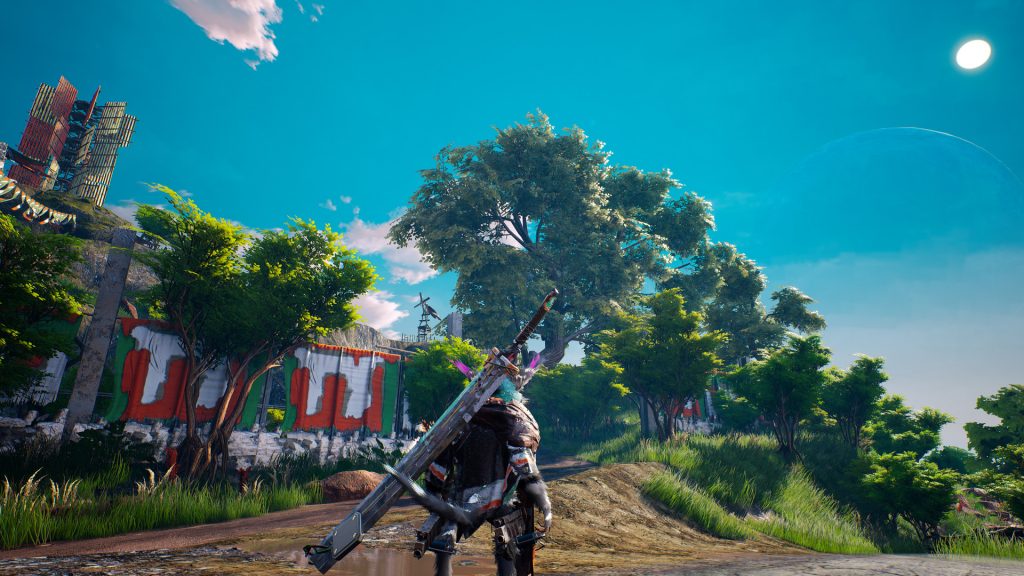 The world is, as it already was, breathtakingly gorgeous, with the increase in resolution really allowing the detail in each of the diverse biomes to pop. The vistas are as stunning as ever, if not made even more impressive by the increased draw distance. Now more than ever, Biomutant’s world just begs to be explored, even if only to engage in a spot of virtual tourism as you soak in the beautiful landscapes.

Performance also greatly improves the overall experience. The last-gen versions of Biomutant were prone to some hideous frame drops when engaging in combat or using vehicles. Heck, even simple exploration could bring things to a halt depending on how intricate your surroundings were. Playing on performance mode on the PS5, as I did for this review, is a transformative experience for Biomutant. The truly immersive nature of the world you inhabit isn’t constantly broken as your pulled out of the game due to a chugging framerate. And, perhaps more important than seamless exploration, Biomutant’s combat is a much-improved experience thanks to the tweaks made under the hood.

A New Lease Of Life 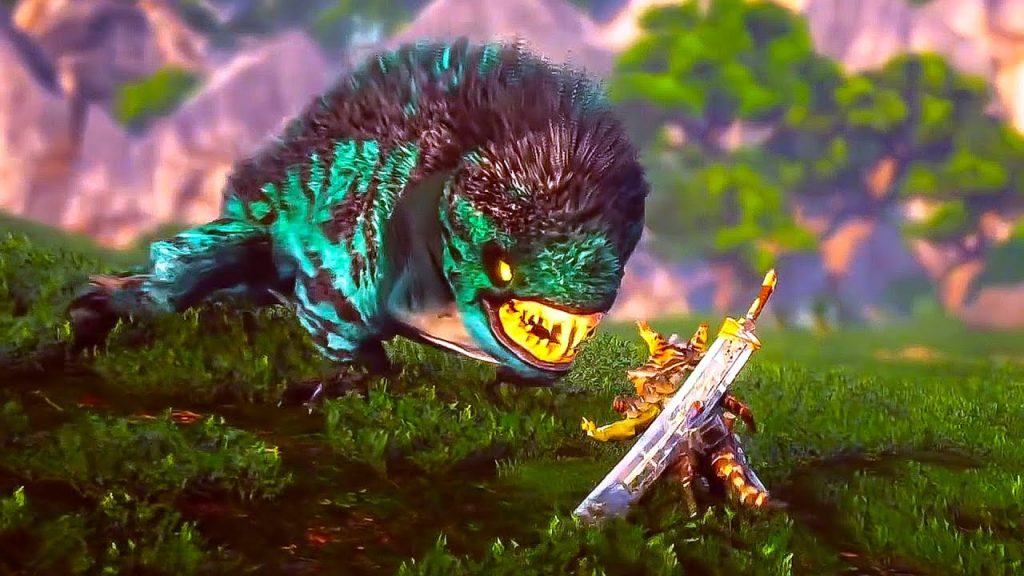 Combat in the last-gen versions could be an unwieldy affair. Not only were combat encounters lacking in any kind of meaningful feedback, but the aforementioned performance issues turned things into a sluggish, unresponsive affair that resulted in me button-mashing my way through most battles. At a crisp 60fps, though, it’s a different story. Inputs feel snappy and responsive, allowing for more fluid melee combos and more accurate ranged combat. This added responsiveness, coupled with the much-improved visuals, has a profound impact on combat in Biomutant, turning it from something that felt like an unwelcome interruption to exploration, into an engaging, visually appealing element of the overall package.

The added functionality of the DualSense also helps with the lack of feedback that plagued combat previously. Whilst I appreciate this is more of a hardware benefit rather than anything fundamentally changing within the combat itself, the haptic feedback and the adaptive triggers are put to great use here, giving a real weight and impact to your varied melee and ranged arsenal.

Combat no longer being such a chore to engage with also benefits perhaps my favorite aspect of Biomutant – that being the deep customization available when it comes to personalizing your capabilities on the battlefield. The core appeal for me has always been scouring the beautiful world in search of modular components with which I could create all manner of crazy weaponry. Electrified toilet brushes, flaming daggers, elemental shotguns, the possibilities at times felt endless, and it was deeply rewarding to scavenge through the depths of a ruined city, only to stumble across a weapon component that had the potential to push your build into a new direction. Add onto that the plethora of melee moves and psi powers that can be upgraded, and the combat options available at any given time were mind-boggling.

Such extensive customization did, ultimately, end up feeling a bit useless up until now. With how weak combat was, it disincentivized engaging with Biomutant’s best feature, given the desire to create the strongest weapons possible to be able to breeze through enemies with ease. With the improvements made in this area, though, I’ve found I’m much more inclined to step out of my comfort zone, which up until this upgrade, had been to stack elemental damage on a ranged weapon and have at it. Now I find myself basing my load-outs on what looks fun to mess around with because, well, the combat itself is fun.

Biomutant on the PS5 is a greatly enhanced experience that, whilst unable to fix some of the more fundamental issues baked into its core, is a much better-realized version of the developers’ vision. Running on significantly more powerful hardware than that on which it was originally released, Biomutant’s exploration and combat shine brighter than ever. If you were put off by the technical limitations that held Biomutant back, this version is very easy to recommend, and even easier to sink hours upon hours into. 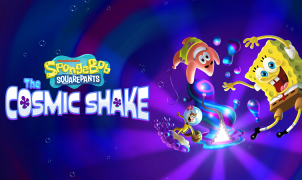