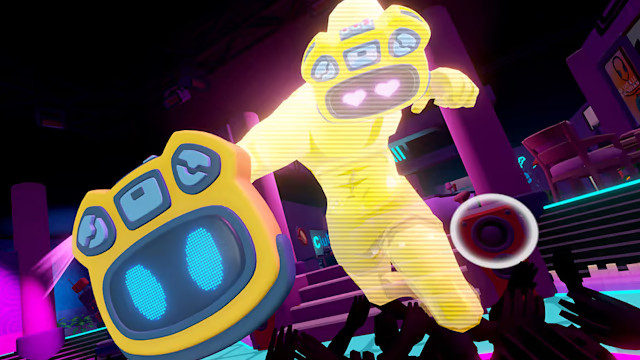 Seattle-based tinyBuild has been a constant presence since I’ve attended PAX West. But it’s never had this big of a footprint before. The well known indie publisher had two spaces taking up a huge section of the convention center, with 8 different games available to demo, not to mention the requisite merch booth. I knew I wanted to drop by, even though I didn’t have time to demo their entire catalogue. As such, here’s my impression of the two games I was able to demo on the show floor. 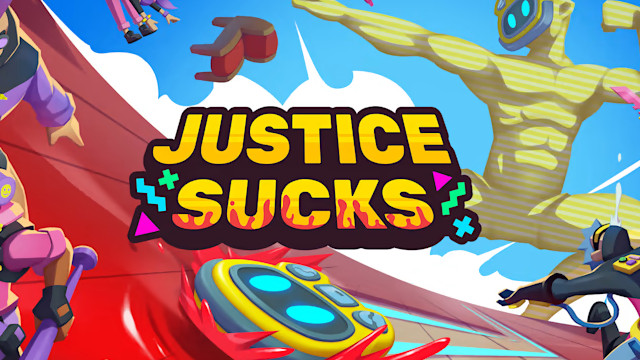 First up was Justice Sucks: Tactical Vacuum Action. It’s the tale of a heroic Roomba that protects his family and home from criminals. You’d be right to ask how a Roomba can do this, but the simple answer is this is no ordinary Roomba! Though the majority of the game is stealth action, you can take the fight to criminals once you’ve incapacitated them. You can hack nearby devices to this end, such as dropping fans on foes, or drawing their attention with a nearby radio. Once they’re prone, you can grind them up to bones and meat. Just don’t forget to vacuum up your mess afterwards! 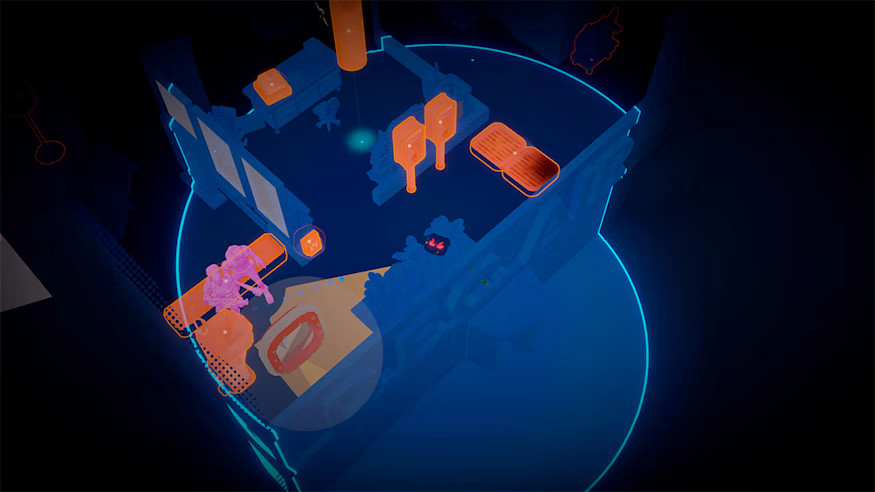 Once you get far enough in the game, your Roomba can transform into a literal hero of justice. Justice Sucks is completely insane, but in the best of ways. Developed by Samurai Punk, it’s out now for PC, Switch, PlayStation and Xbox. If you’re not sure what to make of it, please watch the trailer below. And stay tuned for HPP’s upcoming review of the game!

The other game I got to demo with tinyBuild was called Asterigos: Curse of the Stars. I’d previously covered the announcement for the game, so I was especially eager to try it out. It’s touted as an ARPG with Souls-like mechanics. All I know is this was the most enjoyable fantasy adventure game I’ve played since the original God of War. 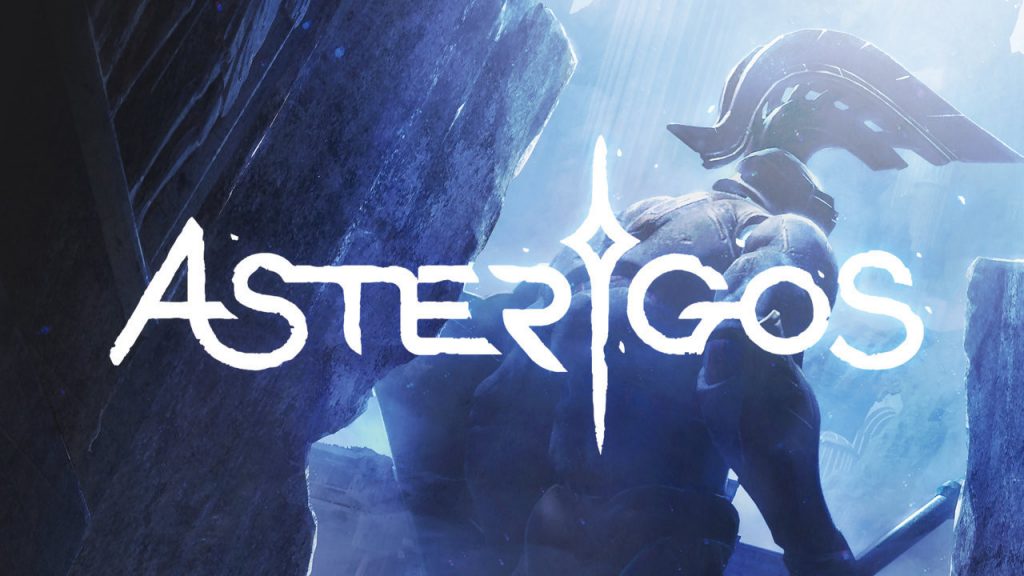 Developed by Acme Gamestudio, Asterigos is coming to PC, PlayStation and Xbox. I really wish I could add Switch to that list, since I really enjoyed my time with the game. Not only is the art style stunningly beautiful, but the combat is really well tuned. You can dual wield any two weapons at once, seamlessly chaining together attacks and blocking enemy reprisals. 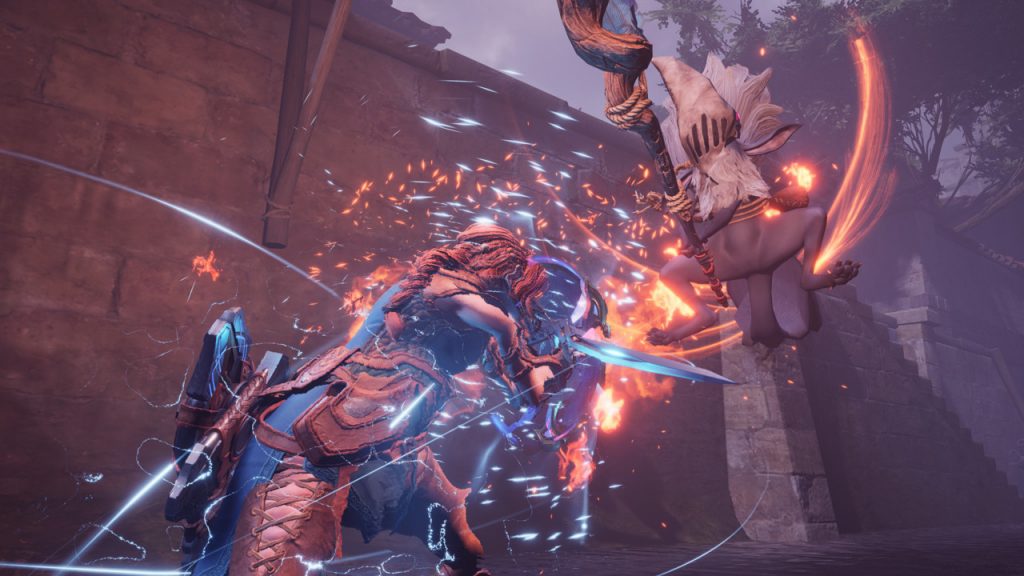 I was a killing machine until I got to the boss of the demo, a massive icy gator. I held my own for a good while, until I got careless and let one of its ice lasers connect. Suffice to say, I died immediately, but my interest in the game grew dramatically. If you love challenging and beautiful adventures, you’ll want to check this out on October 11th. 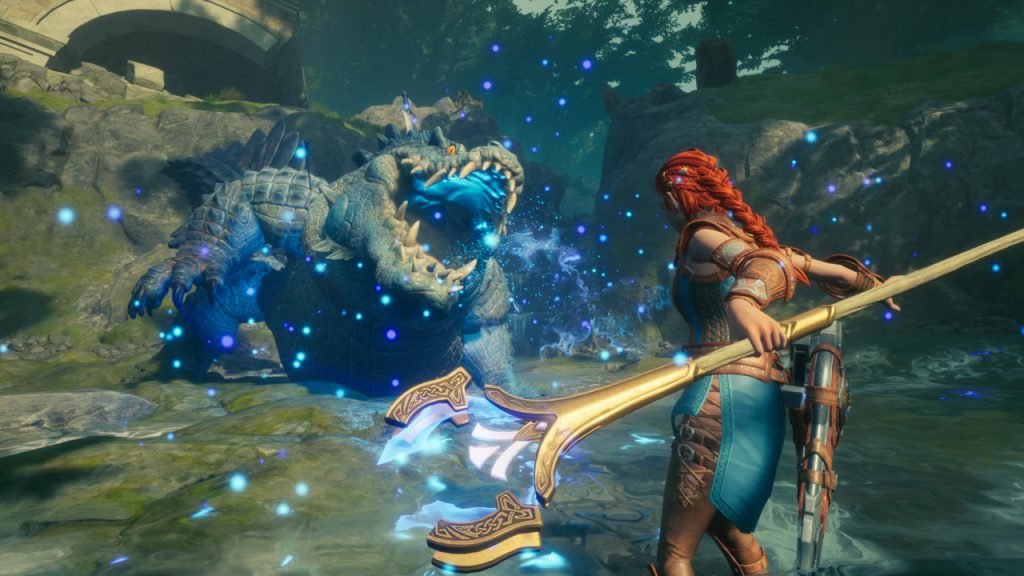 I truly had a blast with both tinyBuild games I demoed at PAX West, and only regret I didn’t have time to play them all. Be sure and check out both of these games, and stay tuned to HPP for the latest crazy ideas from tinyBuild!