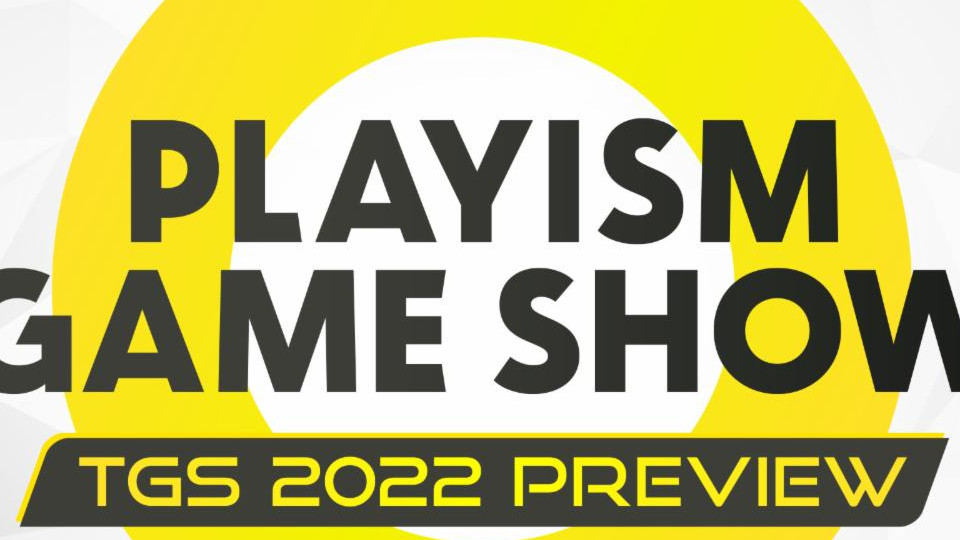 There’s a lot of great publishers out there. But in the indie sphere, one I’ve learned to pay special attention to are the folks at Playism. As such, I’m happy to share Playism showcased 6 upcoming titles at the Tokyo Game Show preview event. They range dramatically from side scrolling bullet hell to Metroidvania and much more besides. I’ll list details for each below, along with the trailer for the original stream at the very end. 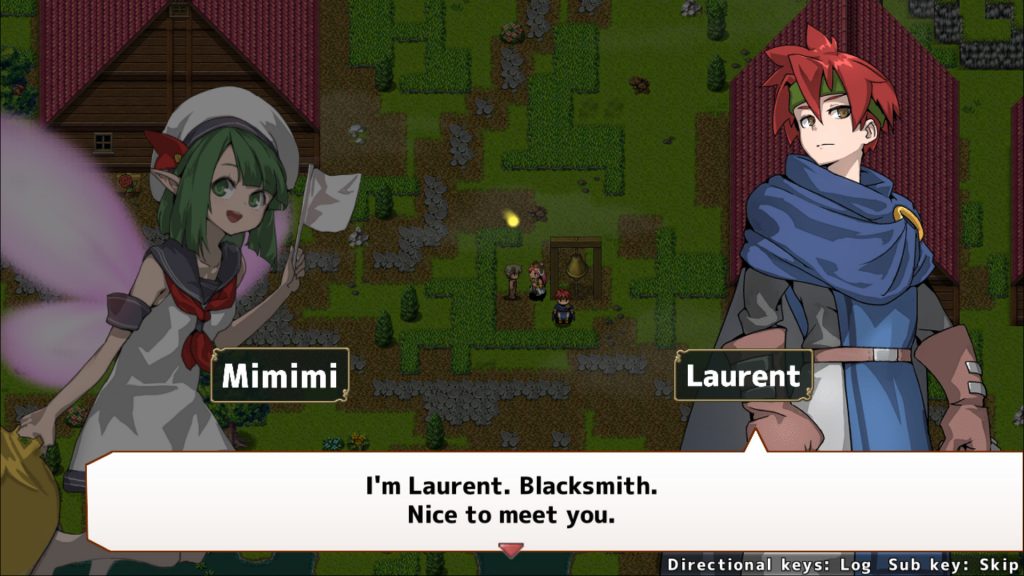 First up is Drago Noka. It’s a management game where you create and maintain a village while astride the back of a giant dragon. You’ll recruit villagers with different skills to join you, as well as raise and cultivate crops and other staples. And when things get really interesting, your dragon will face off against other elemental breeds of dragon! If that sounds like your sort of game, Drago Noka is coming to PC and Switch. 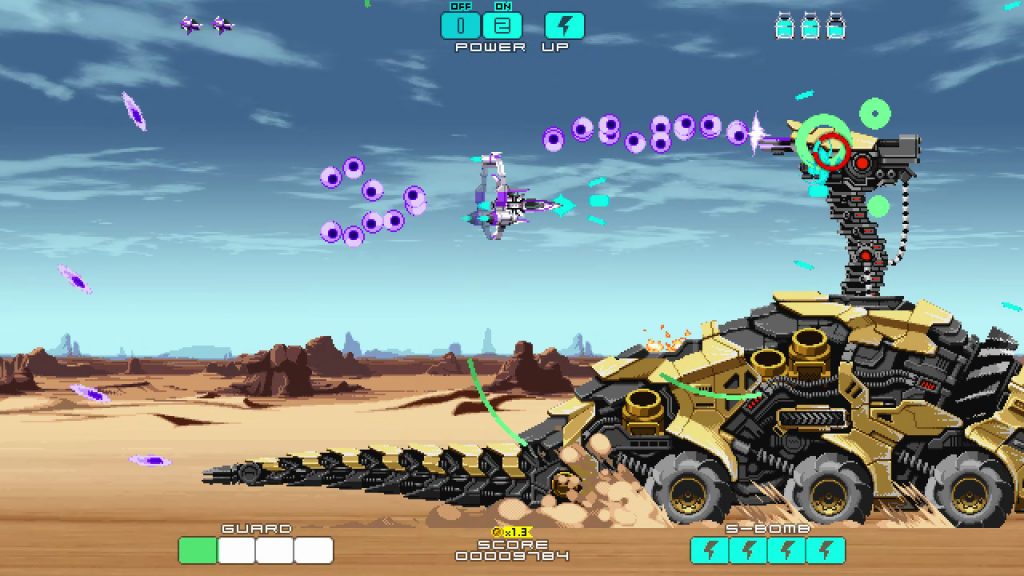 I’m especially excited about this next Playism title. It’s a Shmup named Drainus developed by Team Ladybug, the talented folks behind Deedlit in Wonder Labyrinth and Touhou Luna Nights. You can absorb and redirect enemy fire, as well as use banked energy to enhance your craft. It also features gorgeous pixelated artwork. While it’s true Drainus is already available on Steam, Playism is bringing it to Nintendo Switch with additional language support. 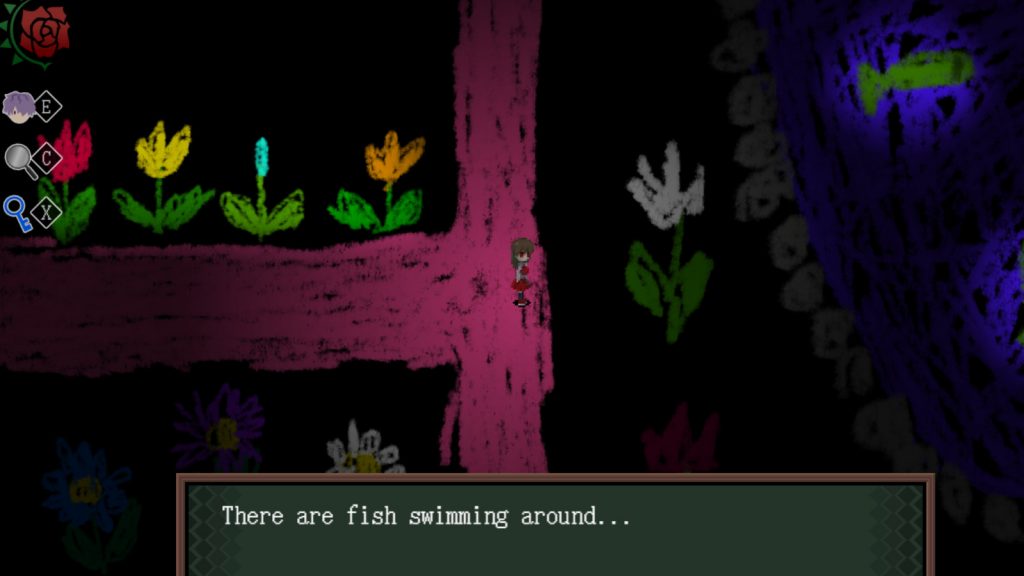 If you’re a fan of the spooky and unexpected, this next game is for you. It’s a remake of cult adventure game Ib, made by a Japanese developer. You find yourself in an unsettling museum and suddenly get warped into a twisted mirror image of your reality. Better yet, there’s several different endings you can unlock. This Switch edition of Ib also has some new features, like talking with people in the museum to get hints and help avoid deadly traps. 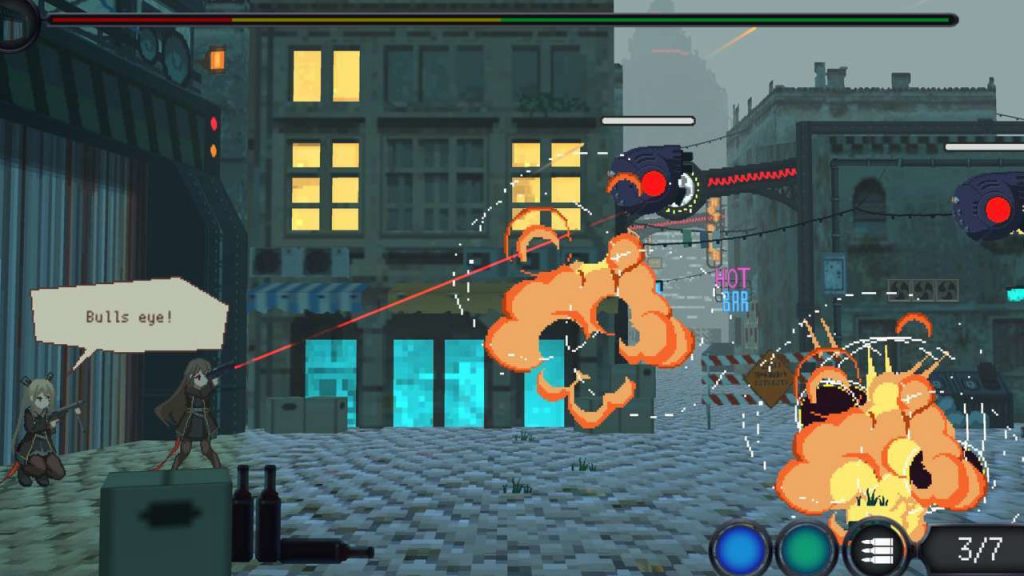 The next game is a bit different. It’s called Marfusha, and it’s a shooter game that looks to also include some light tower defense mechanics. You use cards to utilize powerful weapons, and you can play as 8 different characters. Can you survive wave after wave of increasingly powerful enemy forces? Unlike the other games we’ve mentioned so far, Marfusha is coming to everything – Switch, PS4, PS5, Xbox One and Series X|S. 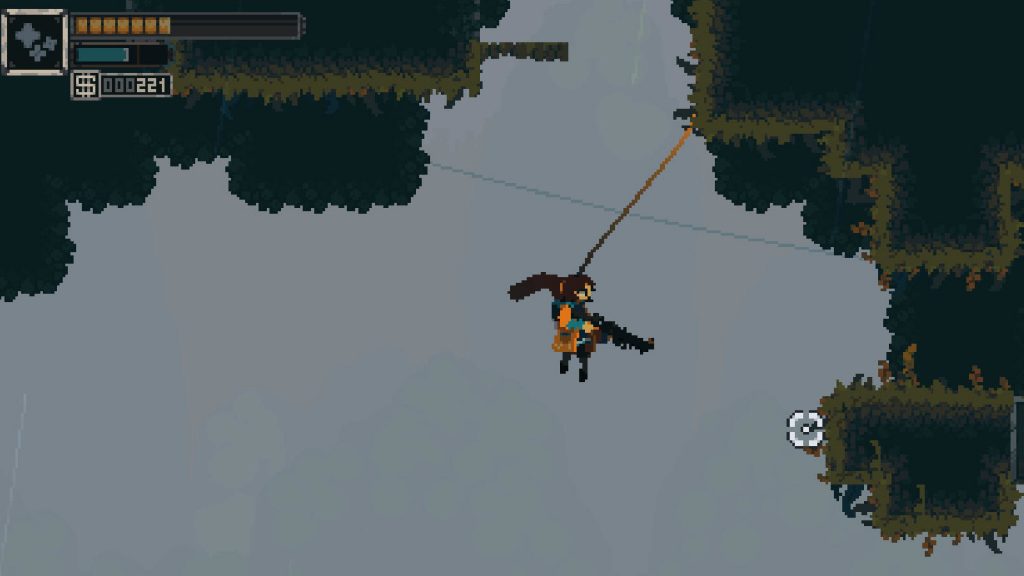 Next is a Metroidvania called Rusted Moss. In a world where humans and fae are at war, you play a changeling who must choose on which side you stand. As a Metroidvania, the game utilizes a unique grappling hook to get around, and has a ton of freedom to explore how you wish. It’s also a twin-stick shooter of sorts, and empowers you with powerful shotguns and other weapons. If you like melancholy adventures, this one is coming to Steam in 2023. 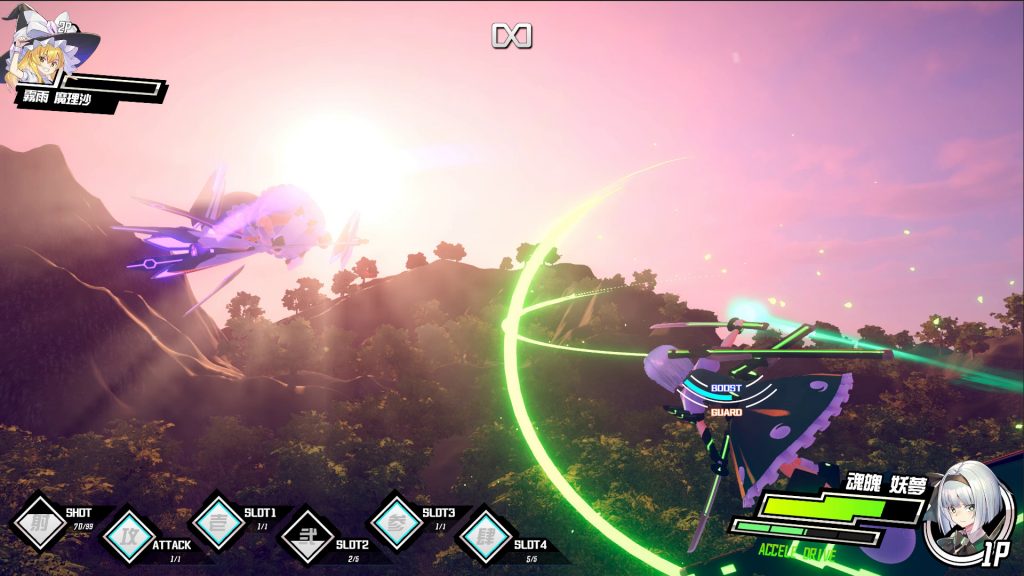 Finally we have a game set in the Touhou universe called Valkyrie of Phantasm. It features frenetic airborne combat, and it’s coming to Steam Early Access in October 23rd. You can fly around, attack, cast spells, counter and more in this exciting adventure. When it first arrives on Steam, it’ll feature 4 playable characters and an abbreviated story mode, as well as versus modes. But there’s a lot more planned for the final release, so be sure and check this one out if you’re a Touhou fan.

There you have it for Playism’s latest announcements. With the exception of Rusted Moss and Valkyrie of Phantasm, the other games are all coming in Winter 2022. Be sure and stay tuned to HPP for more news from Playism, and check out the original stream below.