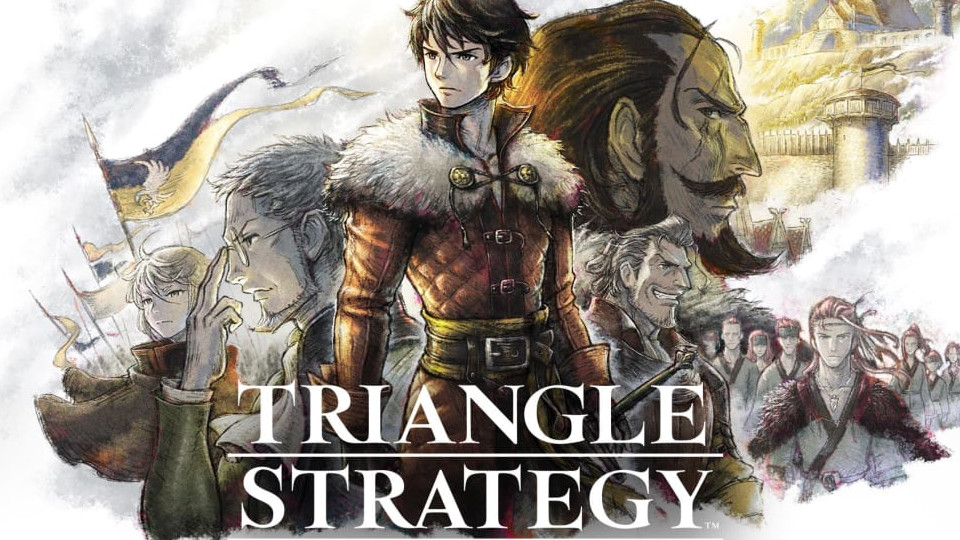 If you’ve been waiting for Square Enix’s latest tactical RPG to make the jump to PC, you’re in luck. The publisher confirmed today that Triangle Strategy will arrive on Steam next month.

Announced in a press release issued this morning, Triangle Strategy will arrive on the popular digital storefront on October 13. The game is now available to pre-order, and those who pre-purchase the digital Standard or Deluxe Edition prior to October 13, 2022, will receive a discount of 10% off. Additionally, a Digital Deluxe Edition will be available as part of a bundle with VARIOUS DAYLIFE on PC via the STEAM Store, netting players a 10% discount on the Digital Deluxe Edition included in the bundle, and a 29% discount on the bundle, which also includes a VARIOUS DAYLIFE digital artbook.

Triangle Strategy was initially released for the Nintendo Switch in March of this year. It’s a narrative-heavy strategy role-playing game set 30 years after the “Saltiron War.” Players assume the role of Serenoa Wolffort, joined by his childhood friend Prince Roland, fiancée Princess Frederica Aesfrost, and the steward of House Wolffort Benedict, as they try to navigate their way through a new conflict.

You can find the final trailer for the Switch version of the game below:

In his review, Andrew described Triangle Strategy as a “must-play” for fans of the SRPG genre, saying: “Triangle Strategy does almost everything well. It looks great, sounds good, plays great, features an excellent story, and offers enough variance in its multiple paths to provide significant replay value.”

In case you missed it, you can find our full Triangle Strategy review here.