Rewind the Clock and Save the Day in 2023 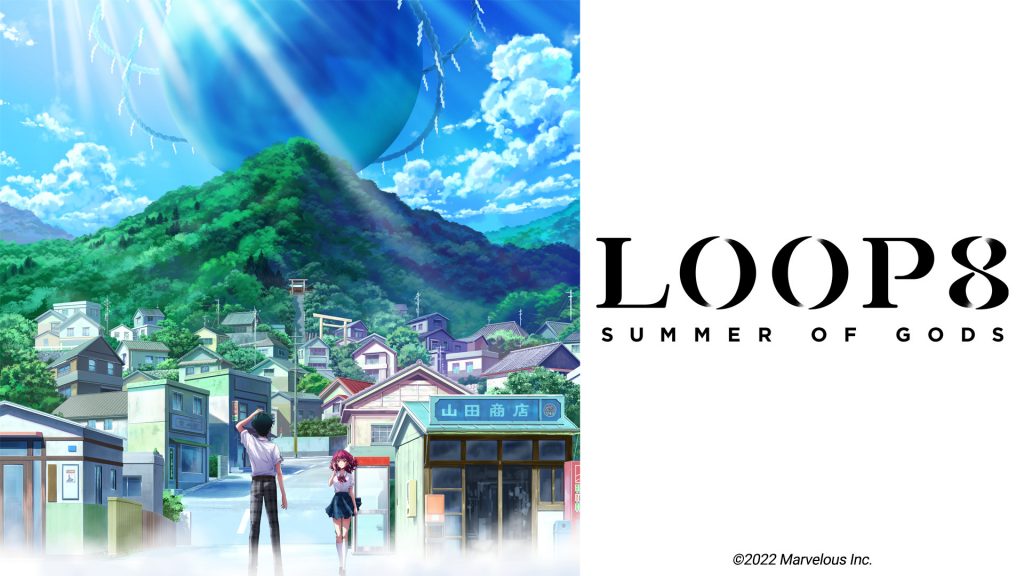 Back in the day, XSEED published a lot of RPGs. So it’s with some sense of excitement that I can announce Loop8: Summer of Gods. It’s a time-traveling coming of age story set at the end of humanity. You play Nini, someone with the ability to rewind the clock and relive the 8th month again and again. In so doing, maybe you’ll have a chance to defeat the demonic Kegai hordes and save humanity from annihilation. Best of all, the game is coming to Steam, Switch, PS4 and Xbox One. 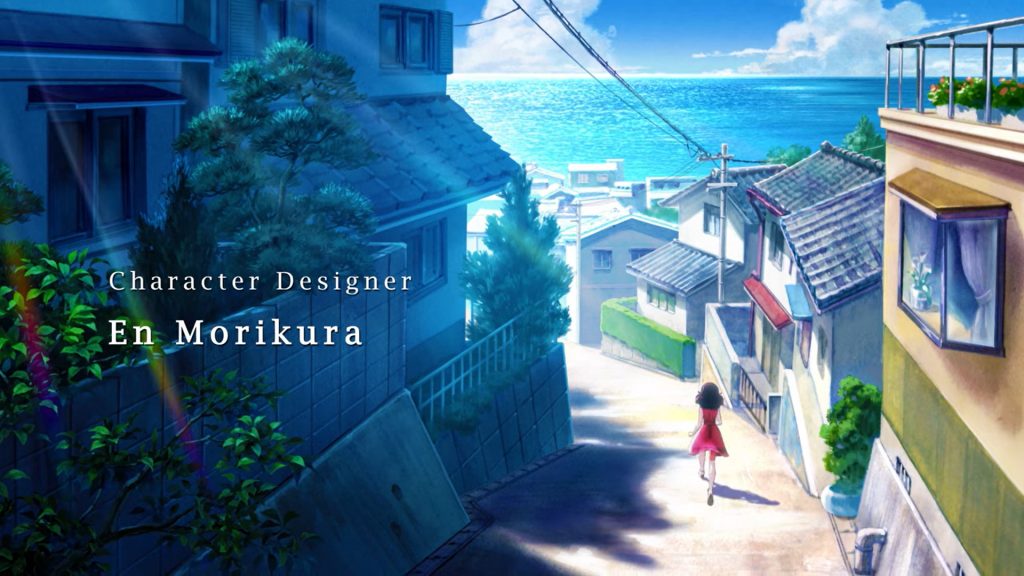 If you like what you’ve heard so far, here’s some more reasons to get excited. The team working on Loop8 has deep roots in the game industry. Those include senior producer Yoichi Miyaji (known for Lunar and Grandia), character designers Shingo Adachi (Sword Art Online), composer Noriyuki Iwadare (Ace Attorney series) and mascot character designer Ryudai Murayama (Sakuna: Of Rice and Ruin)! There’s others on the talented team, but those were definitely some of my standouts. 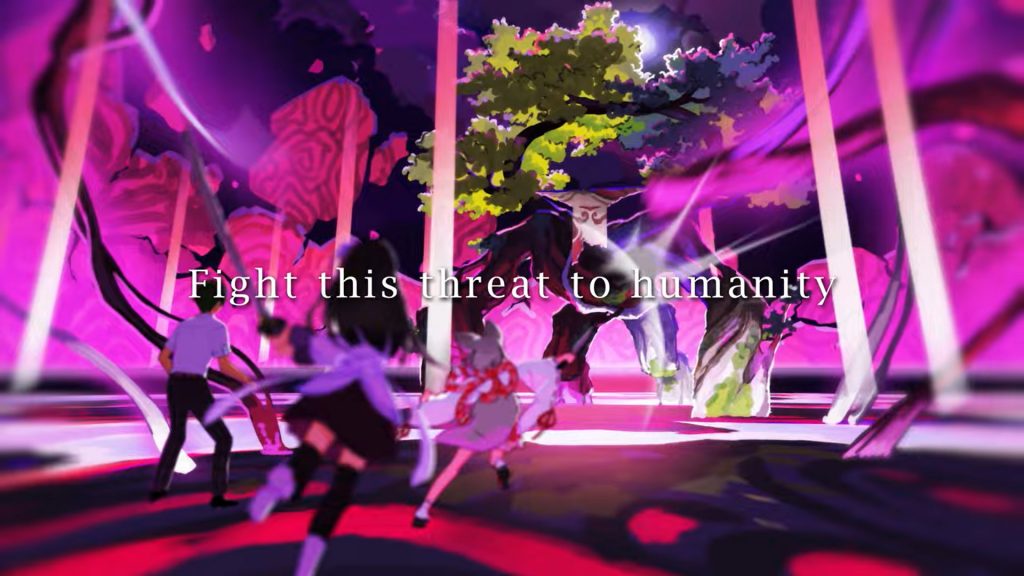 As for how Loop8 plays, here’s some real important details: 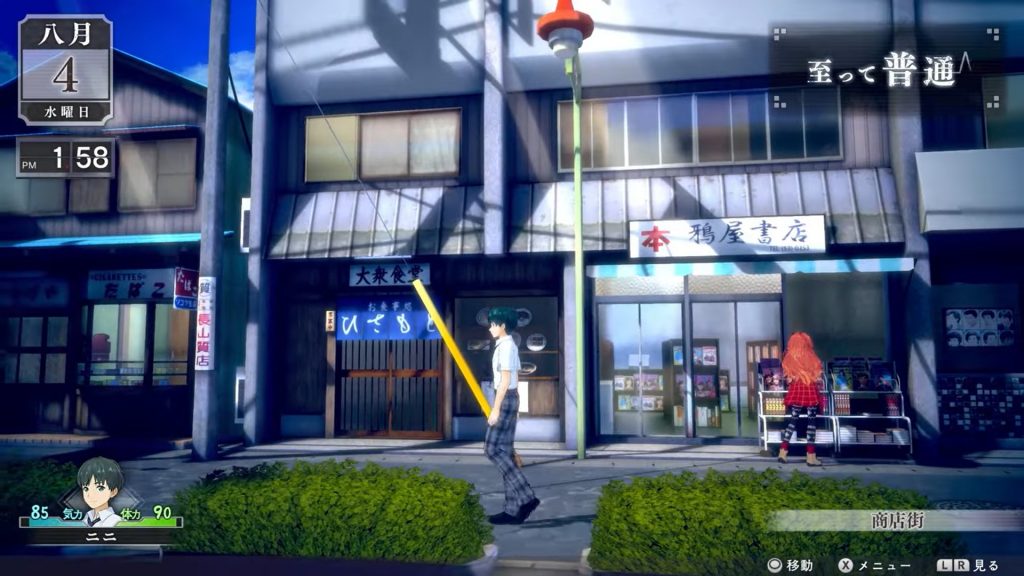 I’m personally most fascinated by the emotionally driven AI system, and wonder how deep the impact of your choices will be. And I’m also really curious how the actual combat will play out. But we still have plenty of time for XSEED, Marvelous and SIEG Games to share more details with us, since Loop8: Summer of Gods isn’t arriving until Spring 2023. 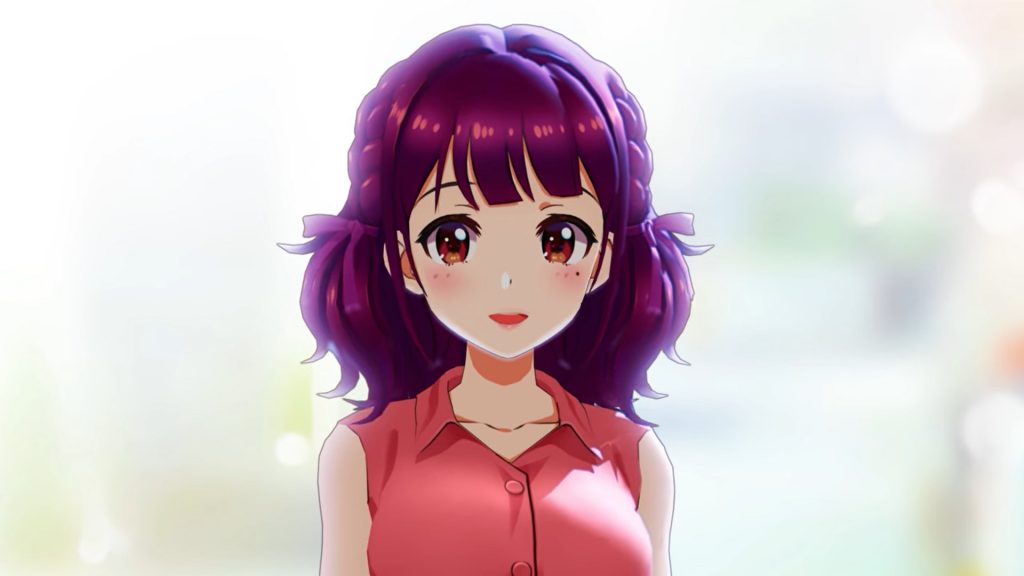 Be sure and check out the trailer below. And stay tuned to HPP for more exciting titles from XSEED Games!

Tower of Doom comes out with a boom!   Ever since video games crawled from the primordial stew of single-pixel organisms that birthed them, one definitive truth has always…