Summers at Varney Lake Will Never Be the Same Again 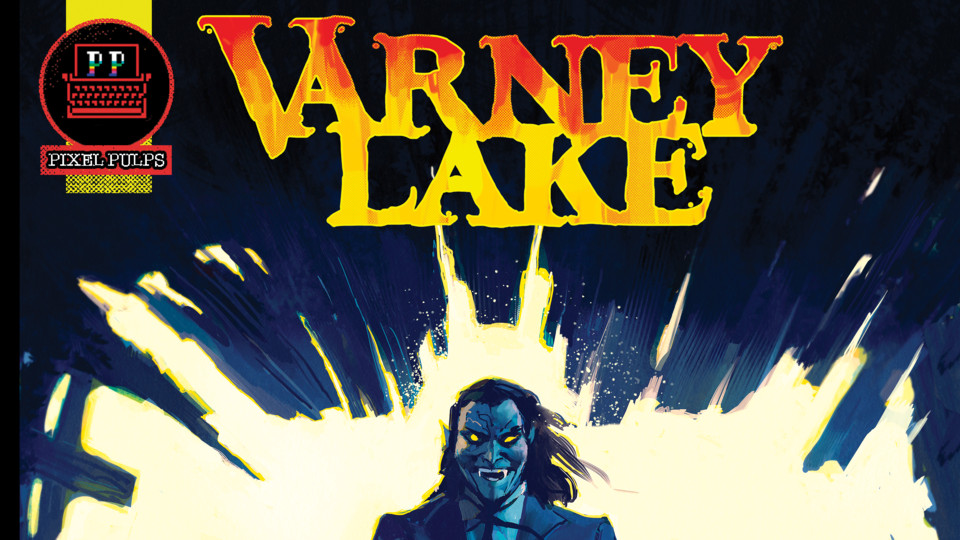 Though I wasn’t able to play Mothmen 1966 prior to attending PAX West, reading about it made me want to check out the next Pixel Pulps adventure. So I met with Chorus to demo Pixel Pulps: Varney Lake. It’s the seemingly calm story about a group of three children on the verge of becoming young adults. They’re spending their last summer at Varney Lake when they discover a horrifying secret. It may very well change the trajectory of their young lives, if not end them entirely. 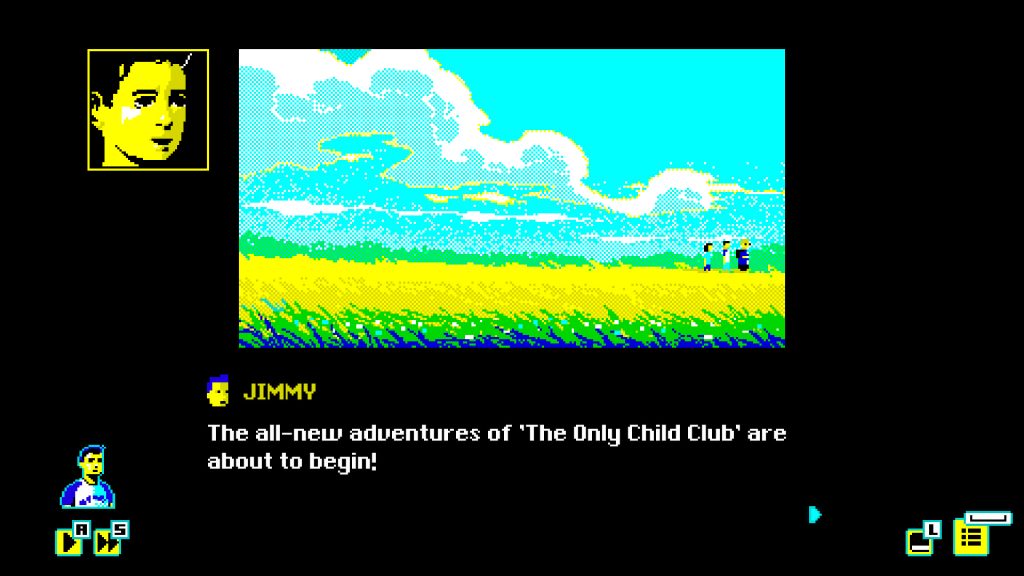 Let’s back up for a quick moment. Varney Lake is being developed by LCB Game Studio, the same team behind Mothmen 1966. While HPP’s Mothmen 1966 review lamented how linear that game was, it looks like the team is reacting to user input. Specifically, your actions in Varney Lake will have an impact on how the world changes and what ending you get. So that’s already a huge step in the right direction, on top of the things the game does really well. Such as setting the atmosphere with pixelated flair and great writing. 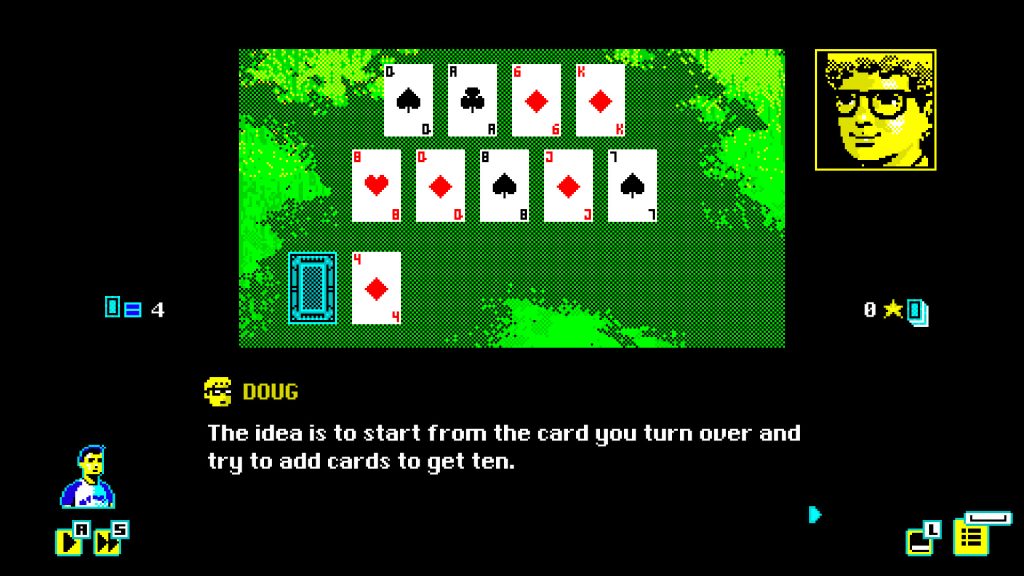 The demo mostly consisted of clicking to progress the dialogue, and making occasional choices. There was also a nifty, although something irritating, mini game. It was a simple card game where colored cards would either add or detract from your score, and your goal was to get to a specific amount. I’m really not a math person, so I wasn’t the most patient with the game. But it was still a neat diversion from the standard adventure game mechanics. 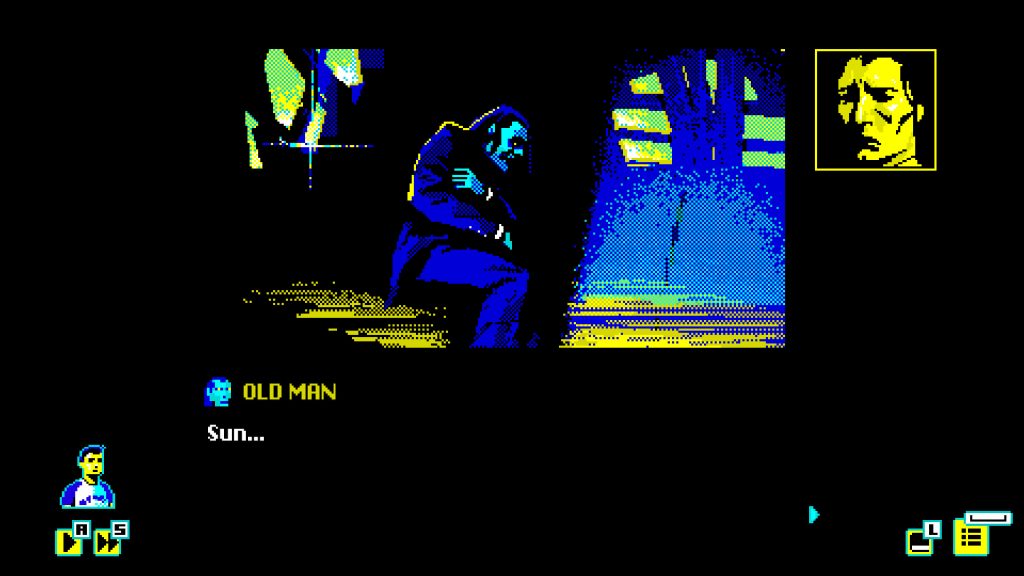 Things really heated up at the end of the demo, where my group of 3 friends discovered a derelict building. They were on the run from a bunch of bullies, and sought refuge within. Only to discover an old man leaning against the wall, complaining about the sun. Yes, you know what that means, and the vampire quickly started to get dangerous once I had blocked out the windows. While he didn’t do a thing to the kids, he used his powers of persuasion to draw a deer from outside to him, and then proceeded to drain the life from the poor thing. 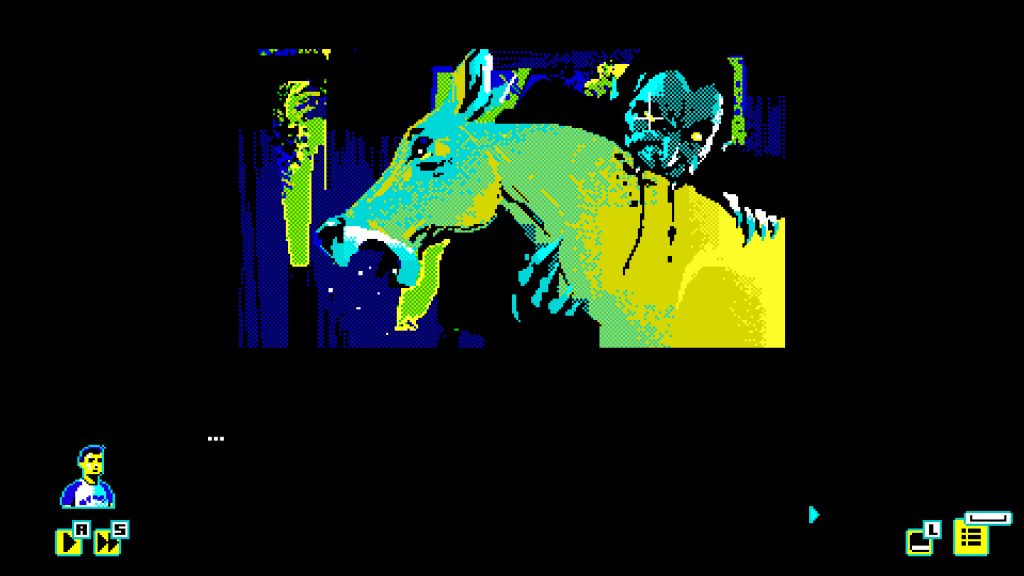 That was the point where the demo for Varney Lake ended, and I left wanting to read the entire story. Pixel Pulps really do strike me as a neat take on the adventure genre, and I can’t wait to see what else LCB Game Studio and Chorus have up their sleeves. Varney Lake is planning on a PC release window in Fall of this year, and might potentially see console releases later on. 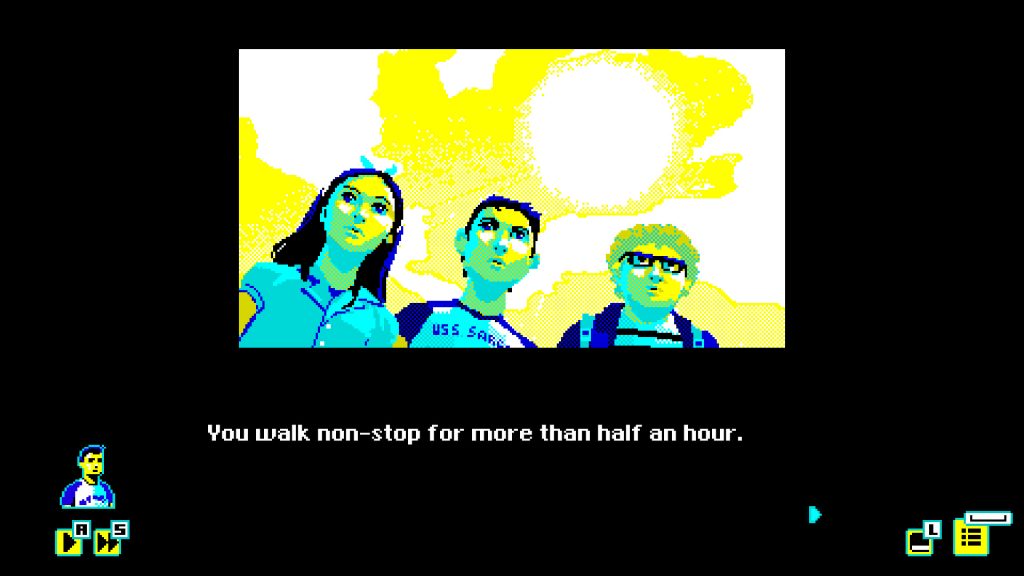