Rock Out With Your Twin Axes This September 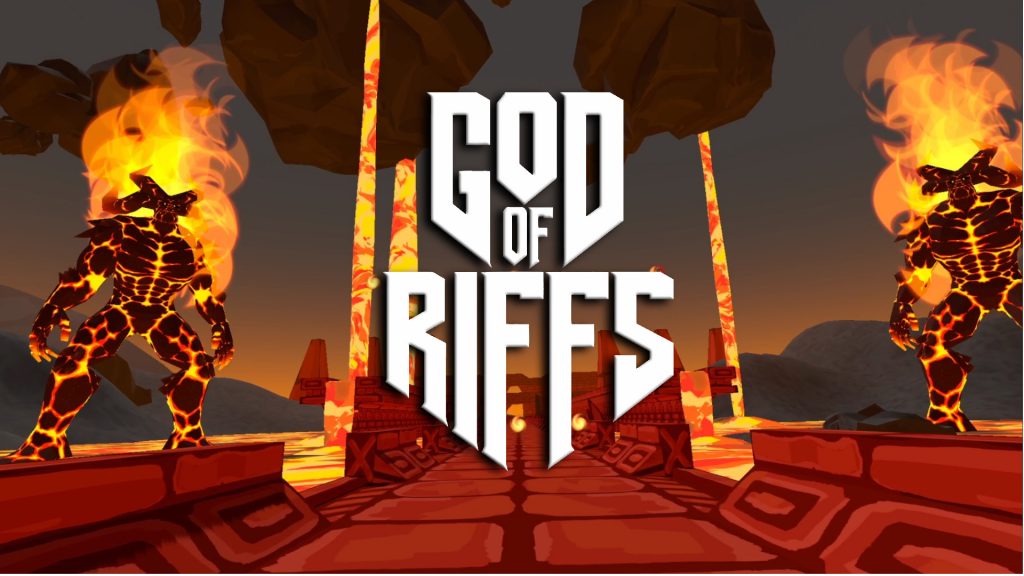 Every time I attend a convention, I try and make sure to demo a VR game. Because I don’t have the space or money for a VR setup in my own household, so it’s a nice diversion at a big event. With that in mind, I wanted to make sure to demo a VR title at PAX West, and the only really compelling option I found was called God of Riffs. Published by Vyersoft and developed by Boss Music Games, it’s a mashup of rhythm game, heavy metal slayer and VR fundamentals. 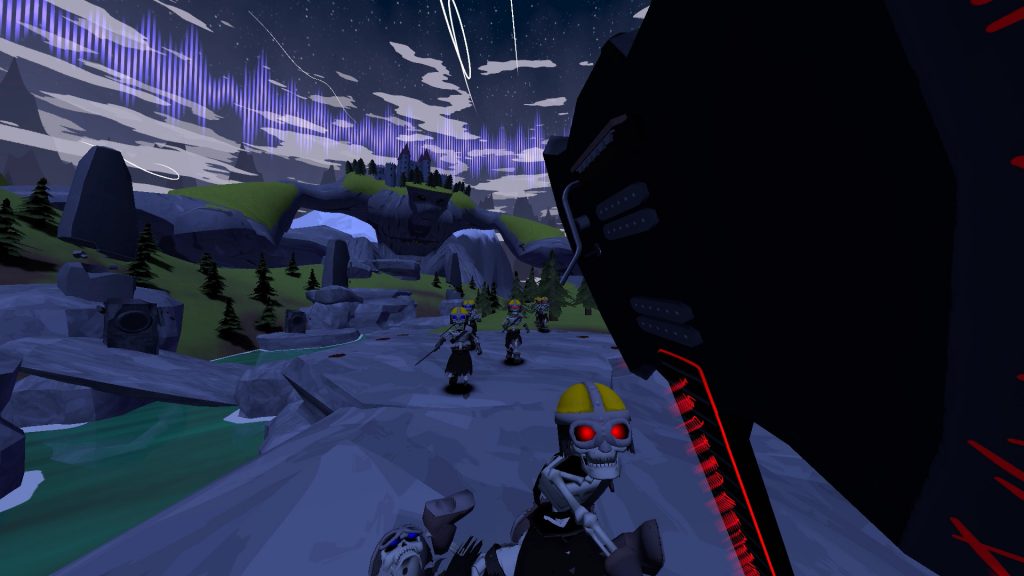 While I’m hardly qualified to call myself a headbanger, I am attracted to music with a lot of percussion and heavy beats. Stuff like EDM and chiptunes speak to me, so I suppose it’s not surprising I appreciate heavy metal music on occasion. God of Riffs takes heavy metal to a place I had never seen, at least not in the VR space – slaying demonic hordes to the music. Which is honestly an awesome idea, and one that’s executed pretty well. 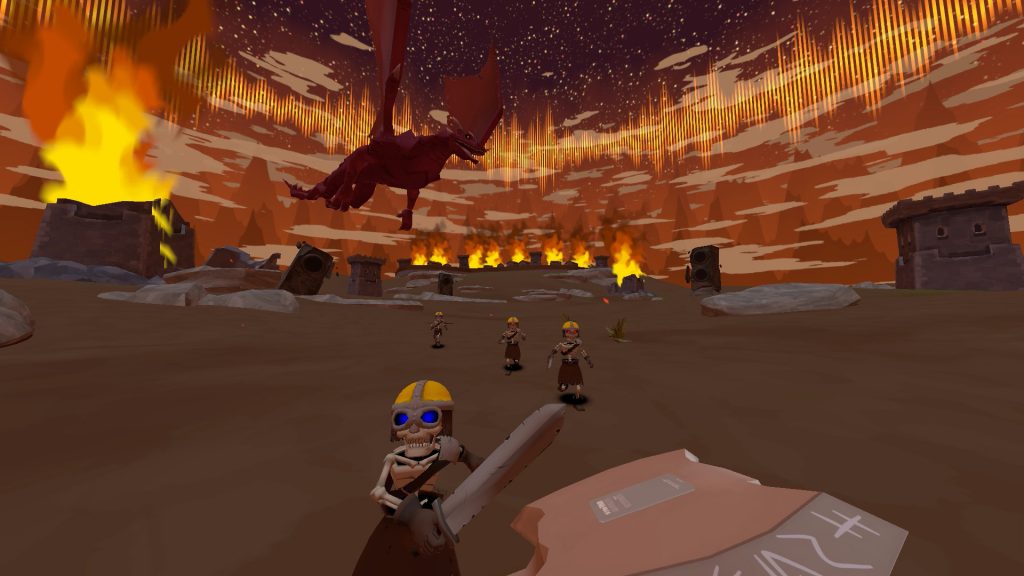 The demo pretty much just drops you in the midst of a battlefield, and tells you to swing your twin axes to defeat foes on either side of you. There’s a ton of skeletal warriors that charge forth on the ground, as well as some irritating flying skull bats that divebomb you from the skies. While I’m pretty accustomed to very demanding rhythm experiences with a requirement on precision, that’s not really the case here, for good and for bad. The bad part is, fans of the genre may be disappointed by this flexibility. On the flipside, it means you don’t get punished for playing to your own drumbeat, so to speak. 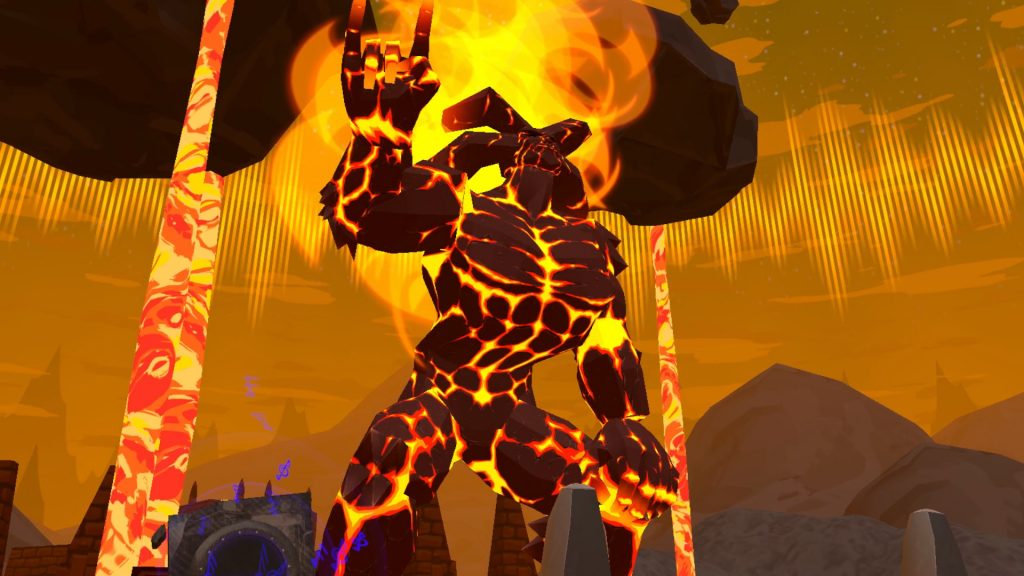 There really wasn’t anything overly complex, at least in this demo. It’s clear God of Riffs is still in a relatively early state. On the plus side, the developers are committed to continually adding new content and tweaking what’s here to work better. So if you love the idea of slashing your way through monsters to heavy metal tunes, this might be your game. God of Riffs is coming to Steam on September 21st for Meta Quest and Rift. 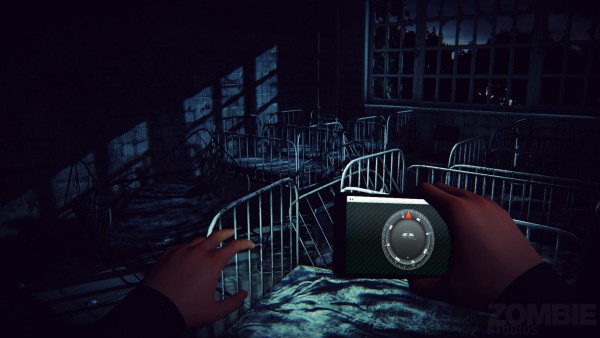