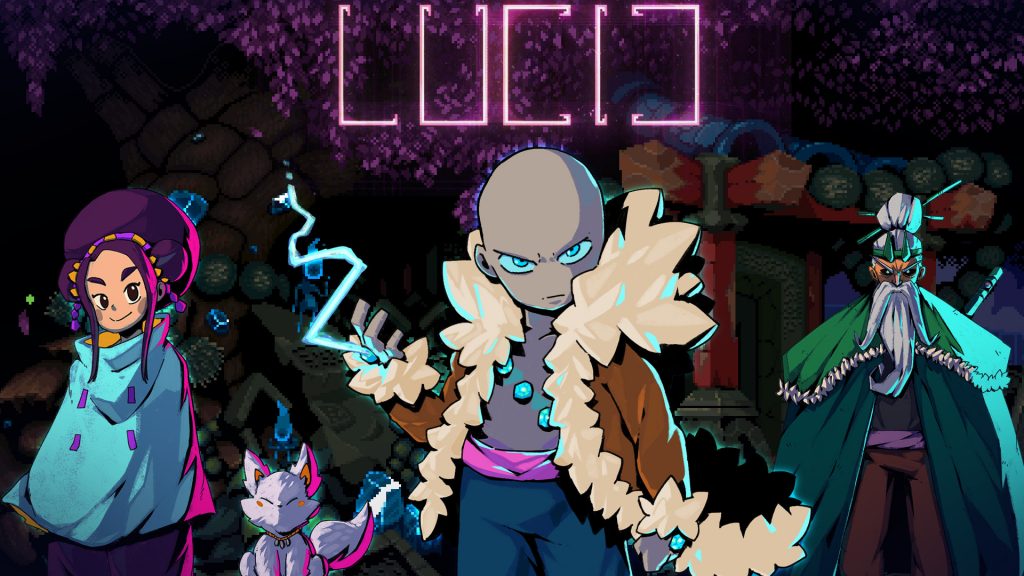 I have a secret I can now share. While I was at the Apogee booth during PAX West, I was rapt watching trailers of their lineup of upcoming games. Especially one in particular that really spoke to me, but which wasn’t present as a demo. That game was none other than LUCID, self described as a Celestoidvania (or a Celeste Metroidvania). Meaning this is a game with really sharp and flexible controls, lots of challenge and absolutely beautiful artwork. The good news is, LUCID is coming to PC and all consoles. The bad news is, we have a bit of a wait, since it’s not coming until 2024. 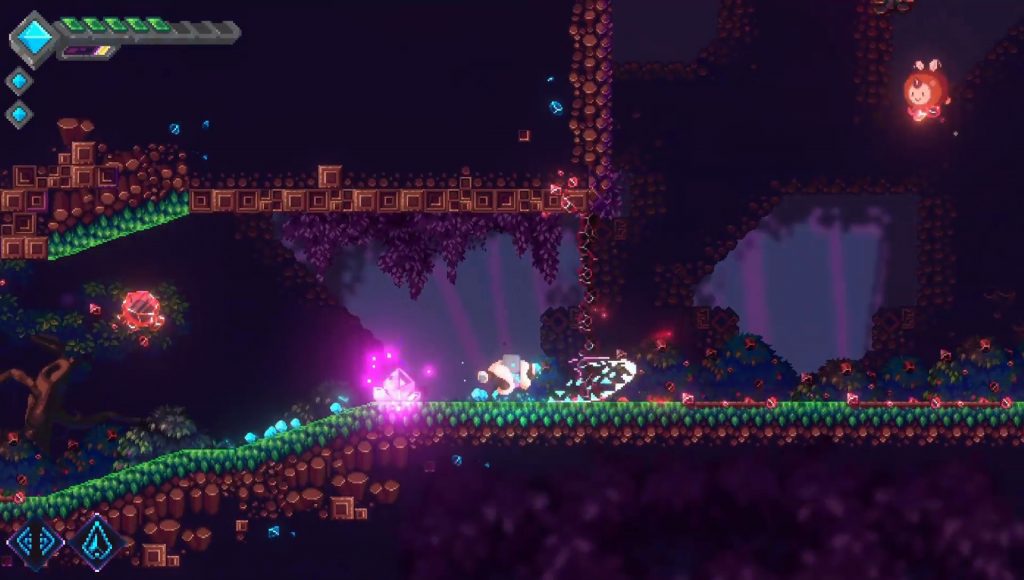 Developed by The Matte Black Studio, it’s a game set in a stark and fascinating world: 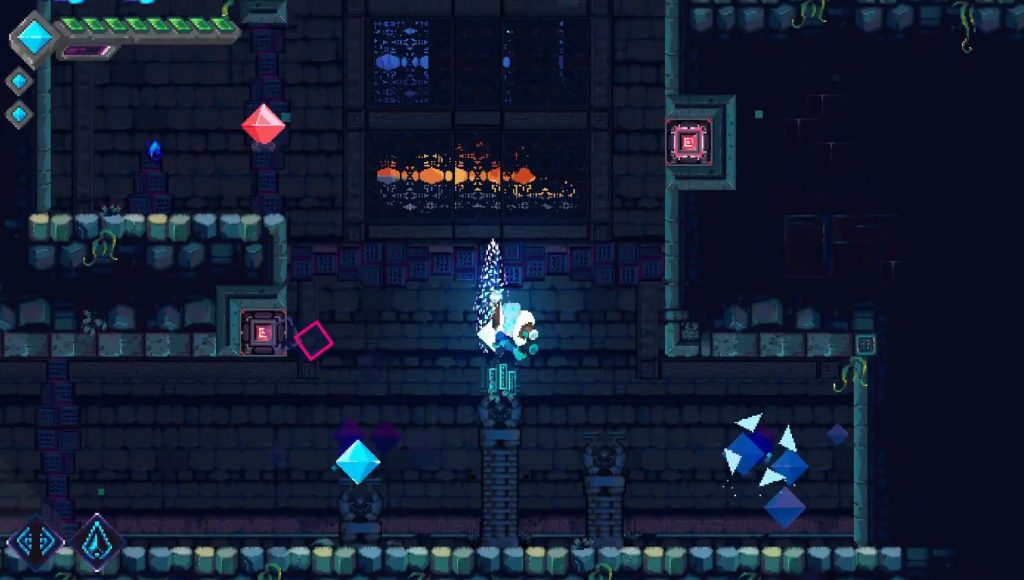 Explore Aedyn, an enigmatic land replete with crystals, in the wake of the apocalyptic Great Fall. The Lucid Giant has fallen and only the few remaining Sentinels, practitioners of the Crystal Arts, can stop the corruption soaking the land. Take up the fight as Oenn, a young, stone-skinned Junior Sentinel. Seek the shattered pieces of the Lucid Giant and confront the ancient, celestial entity which threatens Aedyn. 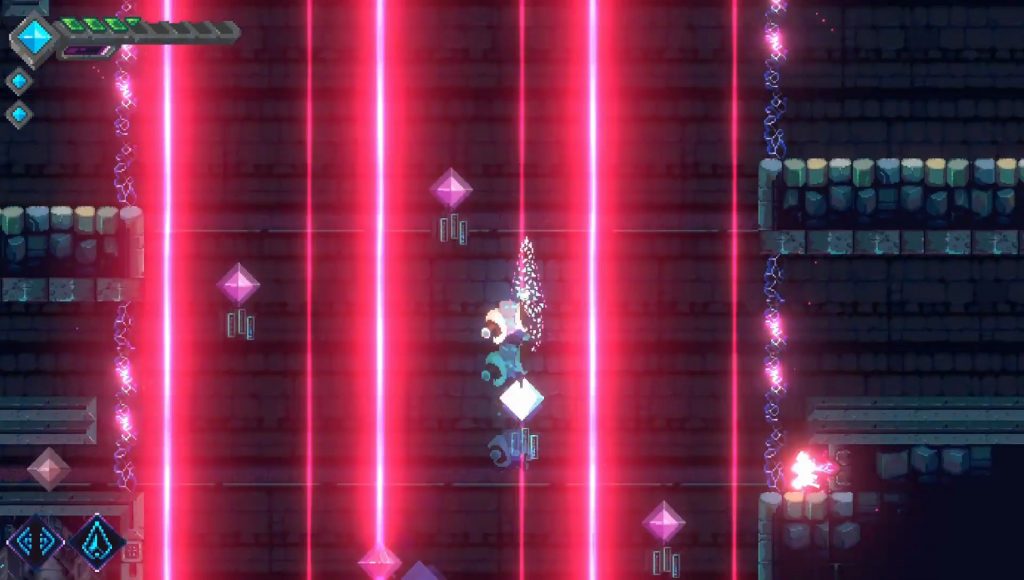 The game looks to really encourage creative thinking, and rewards you for chaining together Crystal Arts tactically. The game will also reveal bits of lore as you play, expanding this vast magical world of wonder. 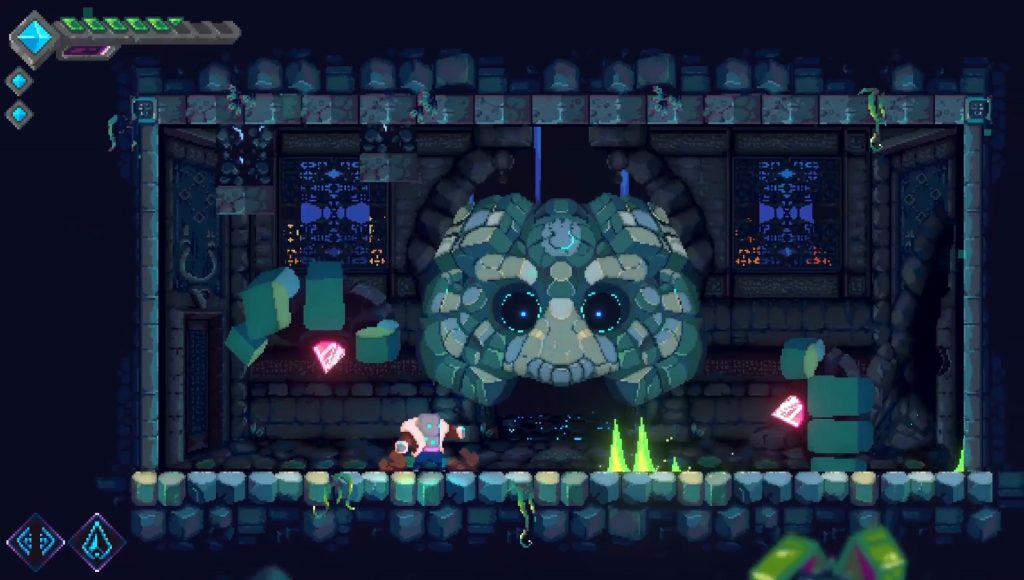 But don’t just take it from me. Watch the LUCID trailer below for yourselves. And stay tuned to HPP for more exciting news about LUCID as it’s announced!