College Truly Is Hell in Demonschool 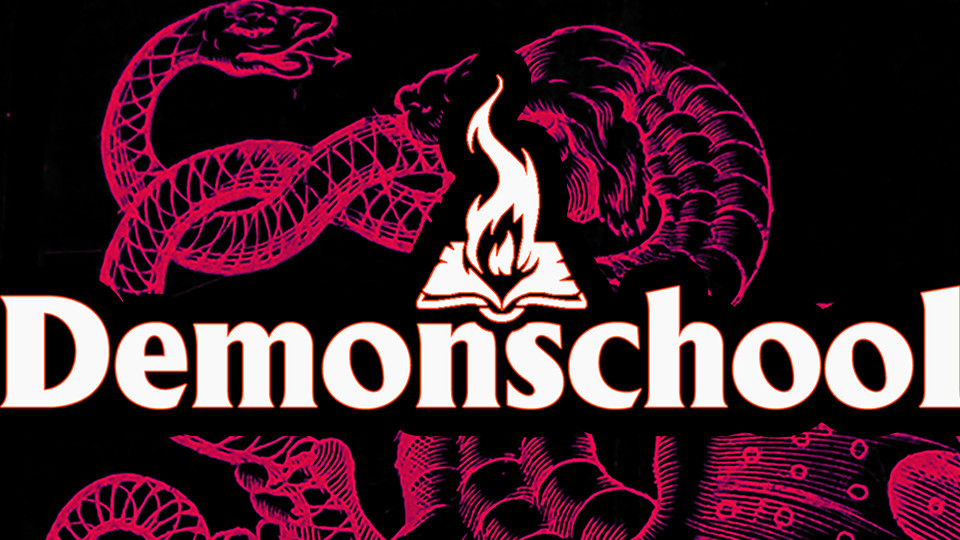 I’m always drawn to tactical RPGs like a moth to a flame. I suppose I could blame the likes of Fire Emblem, but the truth is there’s just something really satisfying about a well made tactical game. And I can say with confidence that another title that will soon take up that mantle is none other than Demonschool. Developed by the wonderfully morbid Necrosoft Games and published by Ysbryd Games, it’s slated to come to Steam Deck, Switch, PS4, PS5, Xbox One and Series X|S in 2023. 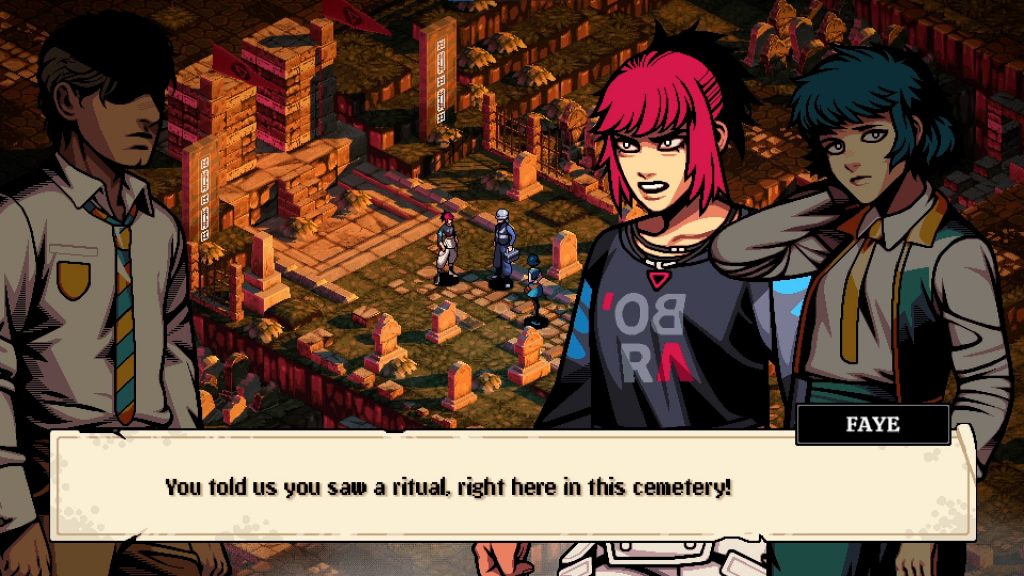 I got to sit down and get some hands-on time with Demonschool in the “white void” of the Ysbryd Games booth, and was instantly captivated by the art style. It’s gorgeously pixelated, and the developer was apparently inspired by Italian horror films from the ’60s and ’70s. The way I make sense of the game is as Harry Potter by way of Persona, with tactical mayhem thrown in for good measure. You spend your time unraveling an apocalyptic mystery, being sent out to slay demons and befriending a diverse cast of characters. 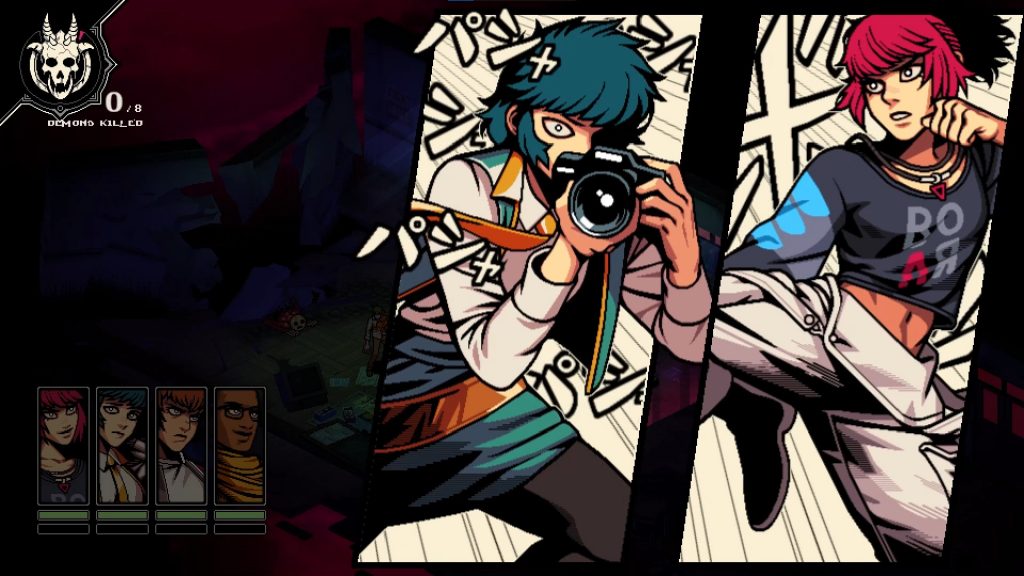 One of the most unique aspects of Demonschool is the combat. I’ll let the developers explain it below: 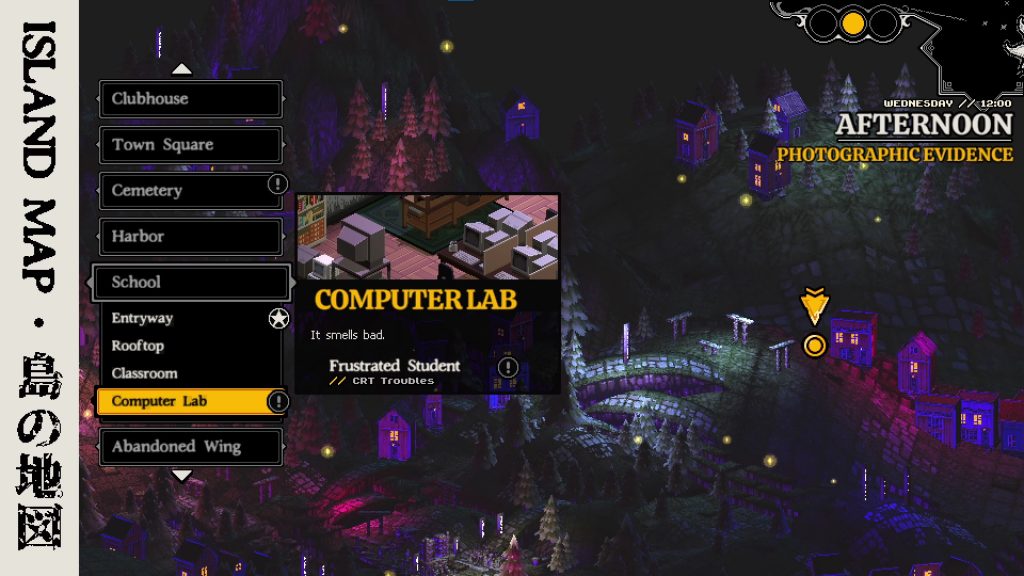 Plan each student’s moves at your leisure, then hit the action button and watch it all play out in devastating, character-based combos. Destin, a hot-blooded fighter, can knock foes forward into Namako’s debuffing dash, and damage dealers like Faye benefit from shrine keeper Knute’s helpful wards. Adjust strategies for monolithic bosses and unusual battlefields, bucking genre conventions. Unleash tide-turning special moves to keep the demons at bay—if they reach the back line, the human world is lost. 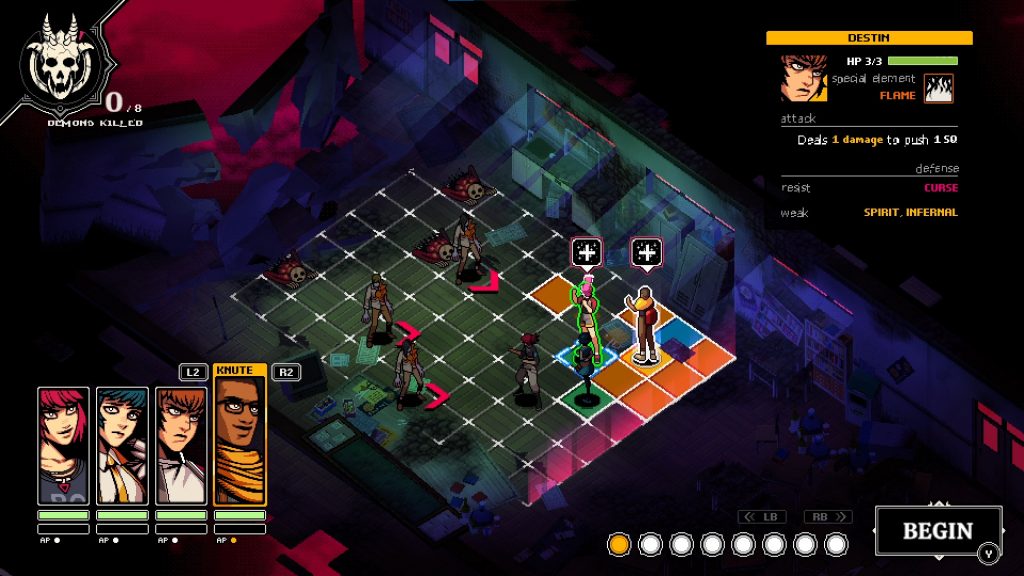 Unlike most tactical games, here every unit truly feels like a Chess piece, with a distinct range and way of attacking. But according to the devs, you’ll have some control over evolving their playstyle, just to keep things fresh. Either way, the combat is very fascinating and also hard as nails. Luckily, that rewind button takes a lot of the stress out of your strategy. 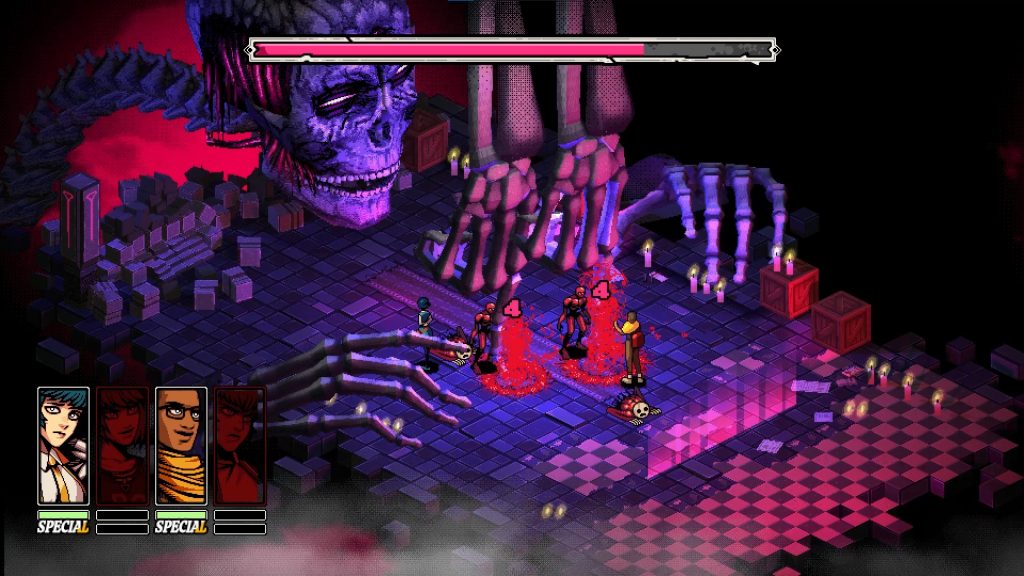 Fans of tactical mayhem absolutely have a fantastic reason to be excited for 2023. If you’re on the fence, please watch the trailer below!