Get Ready for Bloody Mayhem Later This Year With Gungrave G.O.R.E. 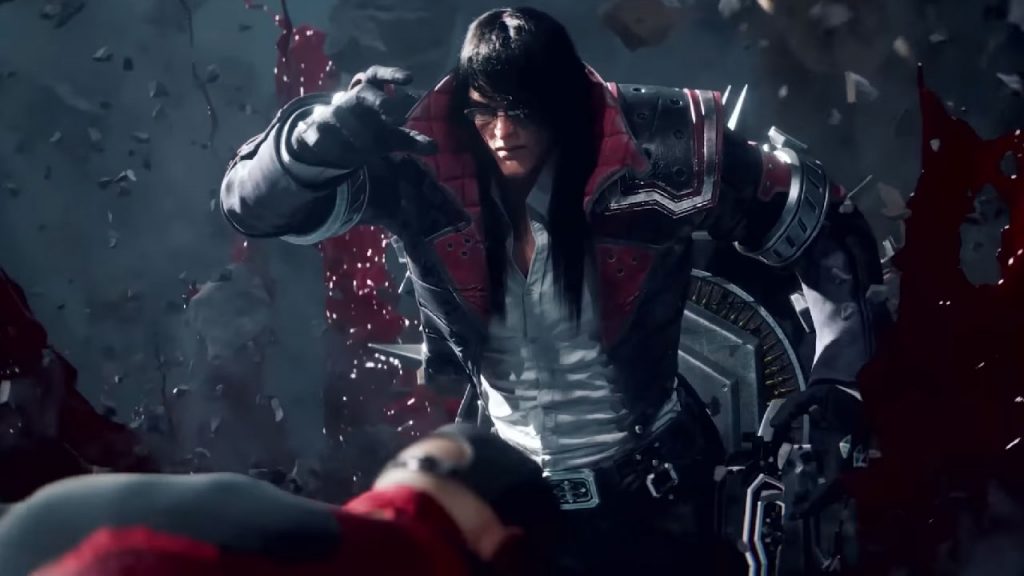 One of my biggest surprises at PAX West this year was Gungrave G.O.R.E. I had actually played Gungrave VR a couple years back at another convention, and thought I knew what to expect. Instead, I got a very deliberate and delightfully over the top action game that takes obvious inspiration from titles like Devil May Cry and Bayonetta. But honestly, that’s not a problem, since Gungrave G.O.R.E. stood apart as its own style of adventure. 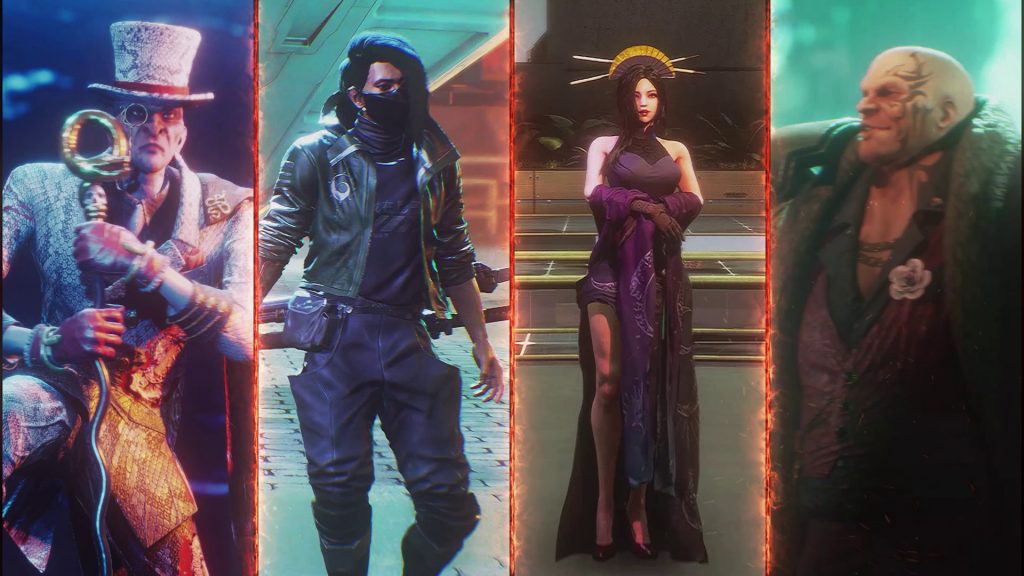 The first really surprising thing about Gungrave G.O.R.E. was how slowly Grave moves. Frankly he lumbers, likely because he’s lugging a massive coffin-gun behind him. While you’d think that would make him a liability, that’s very much not the case. His dual pistols can make quick work of most foes, and any that get close you can bash with your coffin. Grave also has a pretty decent dodge roll, and can recover his health if he goes long enough without taking damage. Killing foes without interruption also improves his chain rating, which lets Grave do some utterly ridiculous, screen-clearing attacks. 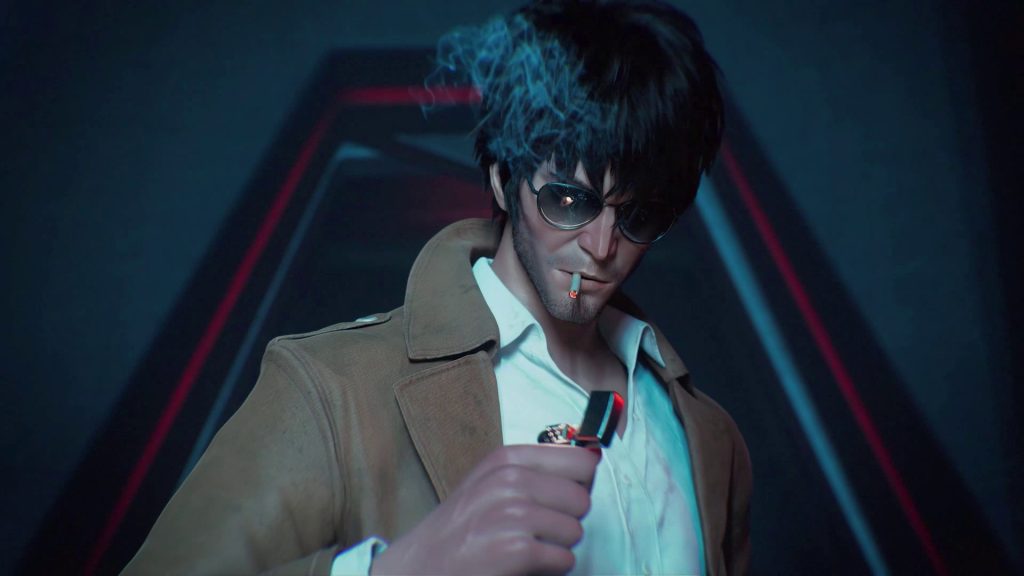 While the game definitely reminded me of some classics of the genre, it had a weird vibe all its own. It didn’t surprise me to learn that Grave was a resurrected entity, basically a super zombie, though I had initially guessed vampire from the coffin. He’s definitely dead set on revenge, and more than willing to violently massacre anything in his way. By far my favorite part of the demo was when I learned how to utilize his chains. Not only could I use them to grab foes and throw them around, but I could also hold them up as meat shields to deflect enemy bullets. It was also cool how Grave could reflect rockets with a well timed swing of his coffin. 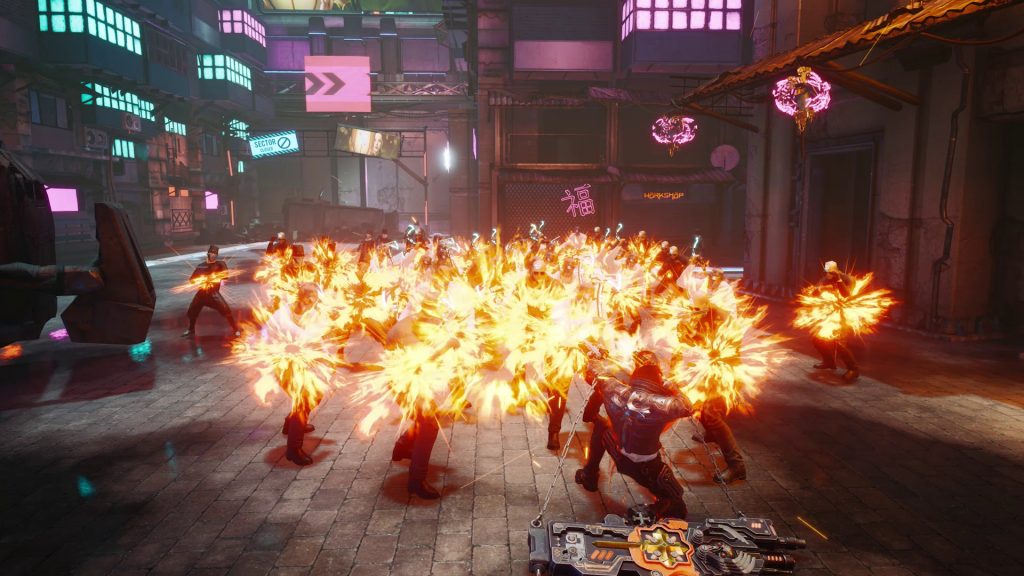 I honestly had a lot of fun with Gungrave G.O.R.E., though I was perhaps a bit too deliberate in my avoiding enemy attacks, and accidentally ran out the clock right before the big boss fight. I got to play against the mechanized monstrosity for a few moments before the demo ended. But if you’re at all a fan of third-person action with tons of violent flourishes, stay tuned. It’ll be coming to PC, PS4, PS5, Xbox One and Series X|S later this year! 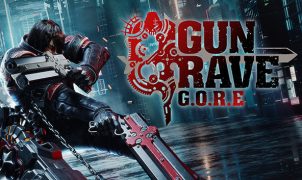 SNK vs. Capcom: The Match of the Millennium may not be as awe-inspiring now as it was when it released more than 20 years ago, but it's pretty darn…