Twin Otter Studios Has Something Magical in Arcadian Atlas 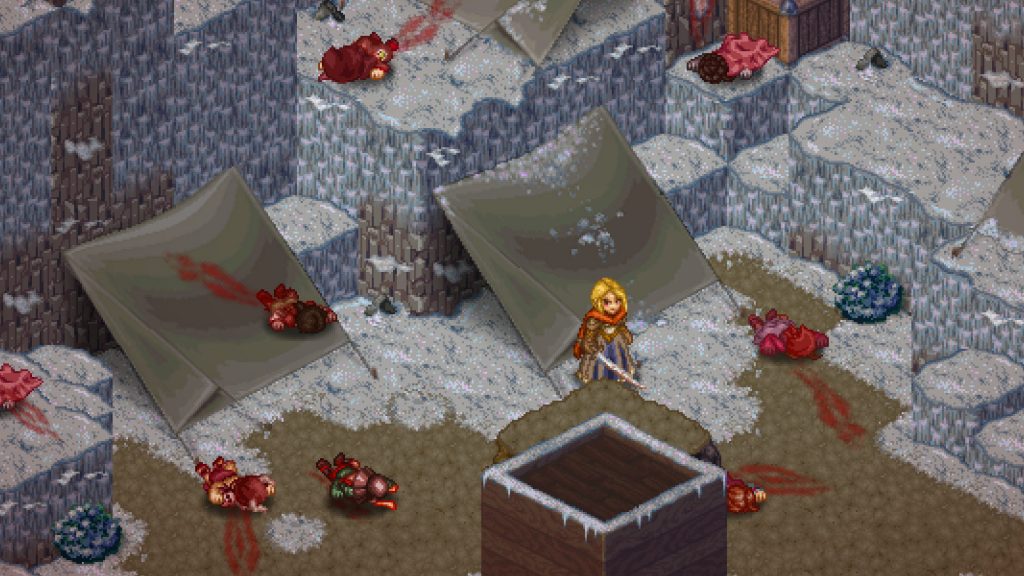 One of the more enjoyable aspects of PAX West this year was getting the chance to demo games I helped crowdfund. One of those titles was none other than Arcadian Atlas. Published by Serenity Forge and developed by Twin Otter Studios, it’s a loving tribute to games like Final Fantasy Tactics set in a world of murder and political intrigue. I had high hopes for the game, and came away from my PAX West demo very pleased with the overall progress of the adventure. 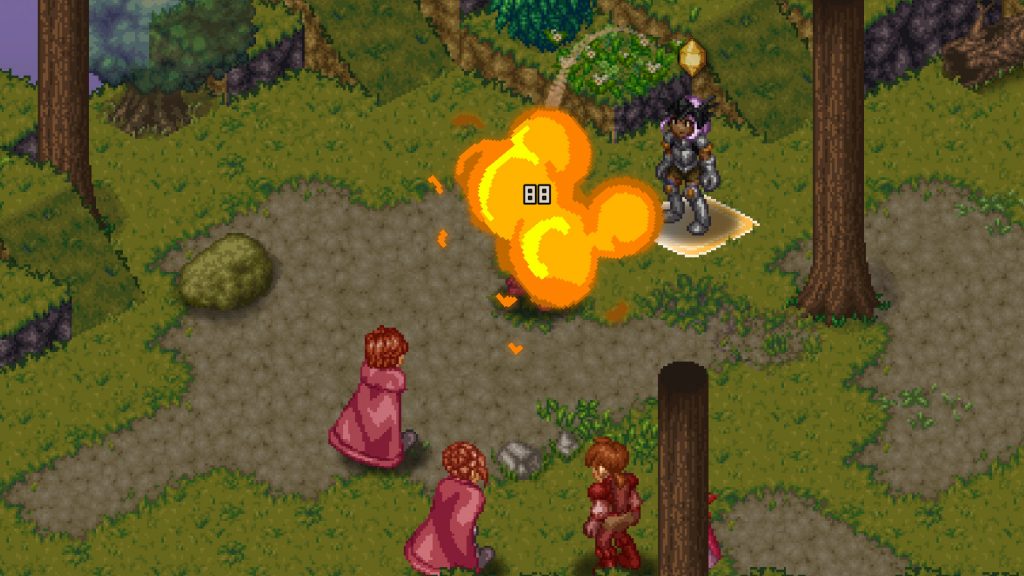 The demo went over the basics quickly, giving me a battle to introduce the mechanics. If you’ve played any tactical RPGs, it’s pretty much instantly intuitive. You select where to place your units, move them on a grid, and choose a direction for them to defend once they’ve taken their turn. I appreciated a wide roster of units to pick from, but one instantly stole the show – Poncho the raccoon. After an incident with some spilled potion, he gains sentience and instantly starts waving a dagger around. Which honestly isn’t that surprising if you have any familiarity with the furry bandits. 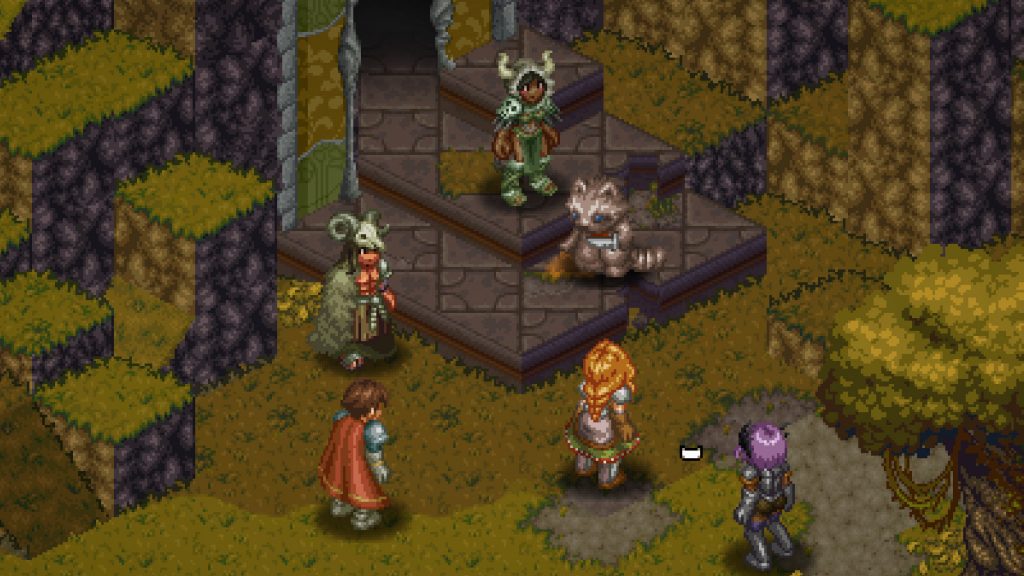 Poor jokes aside, it was easy to immerse myself in the combat and enjoy the exposition as it played out. It’s clear the world of Arcadian Atlas is one beset by violence and chaos, where every decision has real weight. It features attractive pixelated artwork with lots of loving detail, and it’s apparent there’s various ways to evolve classes in specific ways to suit your playstyle. My only truly minor complaint was that the music I heard as I played was very jazzy sounding, which didn’t really match the tenor of the plot. But that’s a small nitpick on my part. 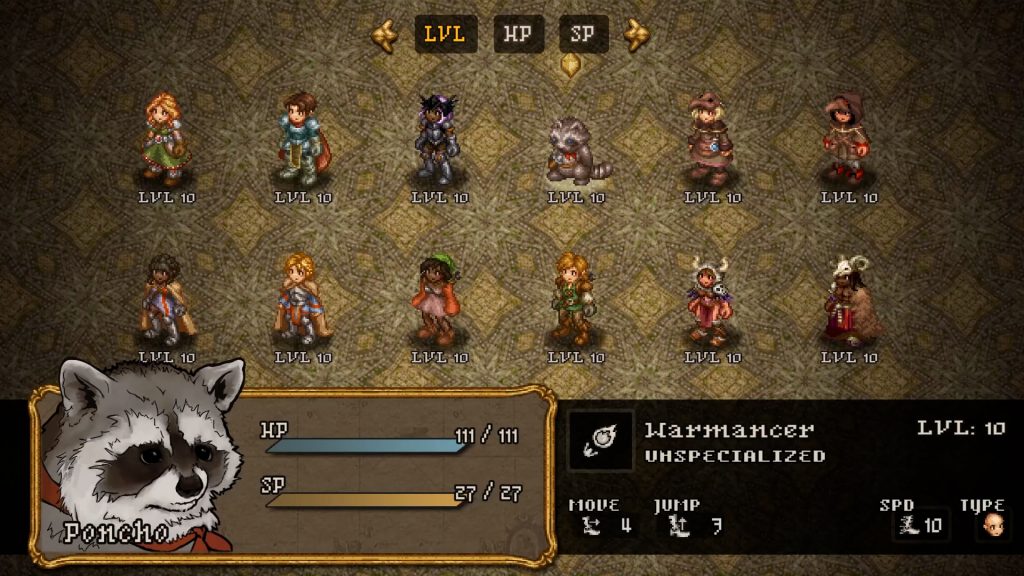 That said, Arcadian Atlas played very well with a gamepad, and I can tell this is a game that will be easy to get lost in. If you’re at all a fan of tactical RPGs and need something exciting to look forward to, please keep Arcadian Atlas in mind. It’ll be coming to Steam and Xbox consoles. Definitely a game I’m proud to have had a hand in making a reality, however small. 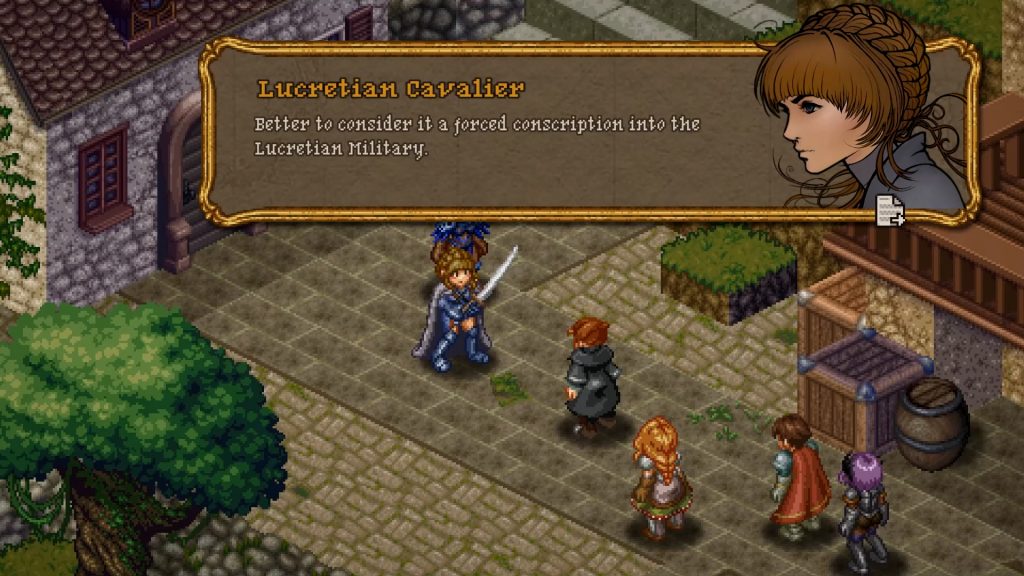