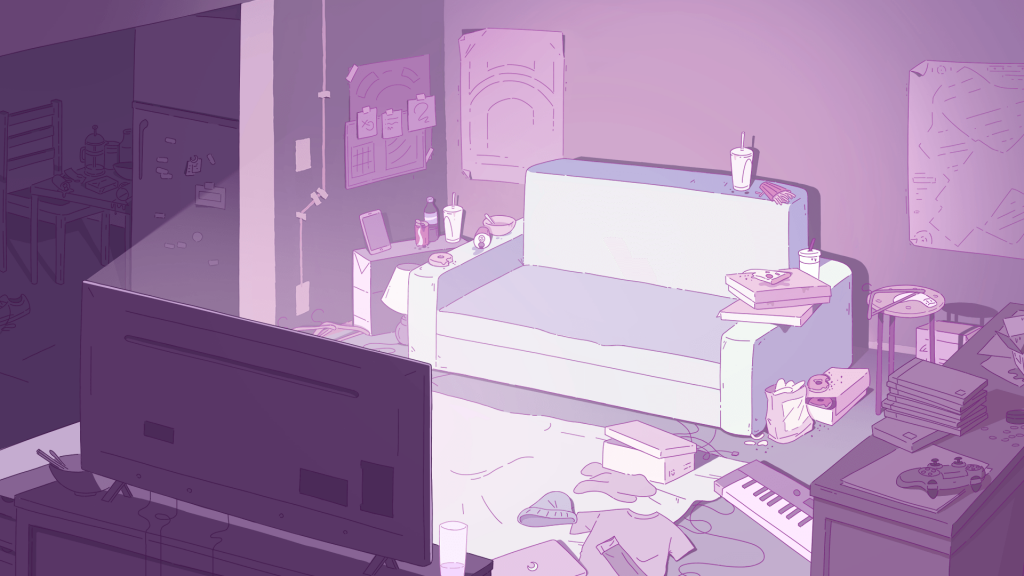 As a huge fan of rhythm games and weird mini games in general, I knew I had to hit up the Melatonin booth at PAX West. What is Melatonin, you ask? It’s a game that literally takes place in your dreams. Your character dreams about all sorts of zany stuff, and your job is to keep playing to the rhythm. At first you’re treated to prompts to help with timing, but then they quickly go away, forcing you to learn the tones and react accordingly. 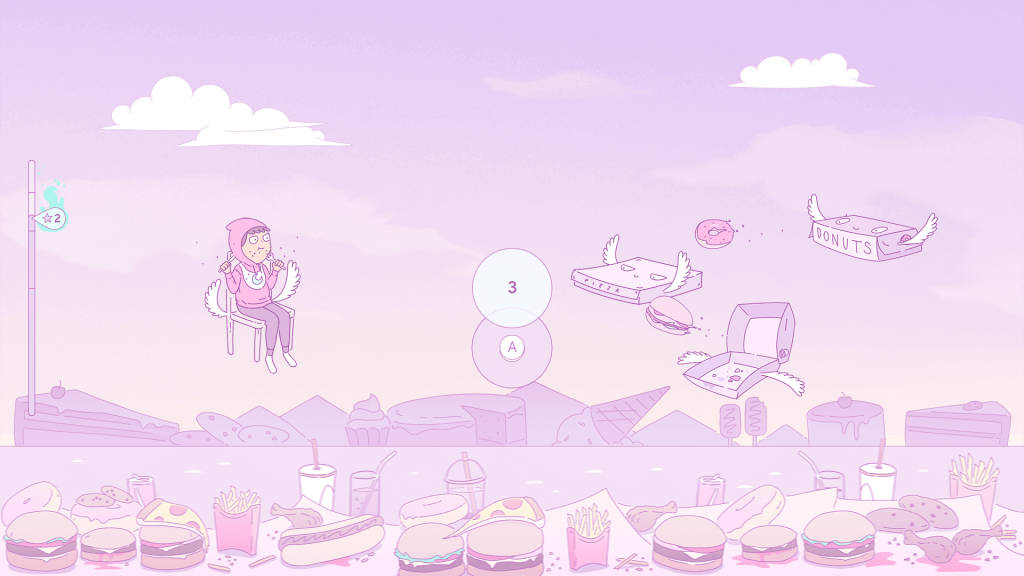 In the demo there were several dreams you could try out. First I decided to do the one about eating food (keep in mind this was before lunch on day 1 of PAX West) and flew through the skies. As I soared, boxes of doughnuts, pizza and more chucked food at my face, and I had to chomp to the beat. It started easy, and quickly mixed things up. Clouds obscured my view and the food came in different patterns. Then I tried another that featured my character blasting monsters on screen, from zombies to aliens and robots. That one was okay, but hard to nail the timing down. Perhaps the minigame I was the best at was one about shopping, where I got to swipe a credit card to the rhythm after items were placed on screen. 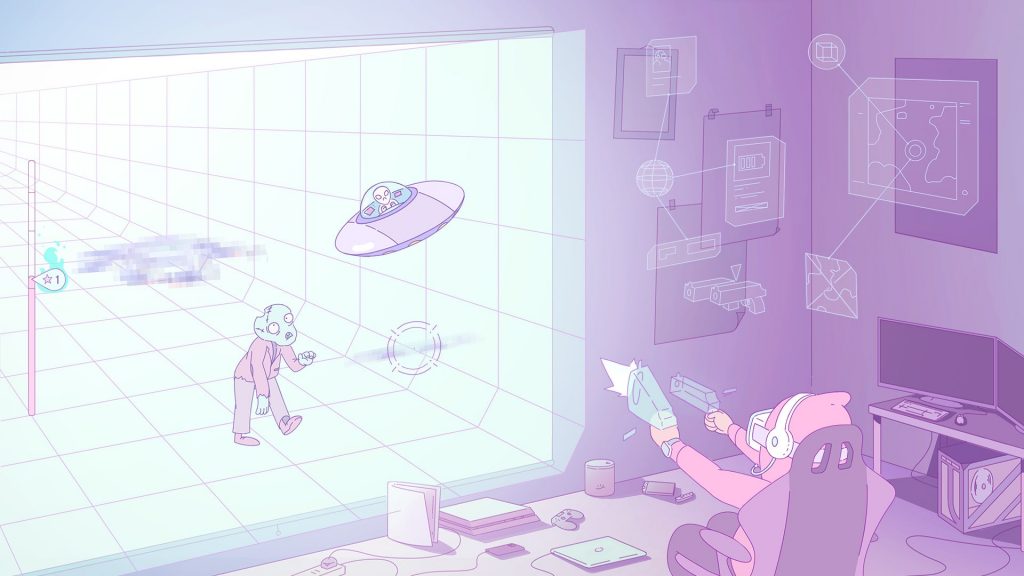 Just from this short demo, it’s clear there’s a lot of entertainment to be had in Melatonin. It features super catchy tunes and offbeat, but attractive, visual style. I loved the use of purple and blue for the design. There’s some 20 different mini games, and each one forces you to learn the beat and react with rapid fire reflexes. The better you play, the more stars you get, which seem to gate your progress. By the end of the demo, I had to challenge all of the minigames in random order, which really tested me. But it was all in good fun, and once I hit my stride, the game was truly zen. 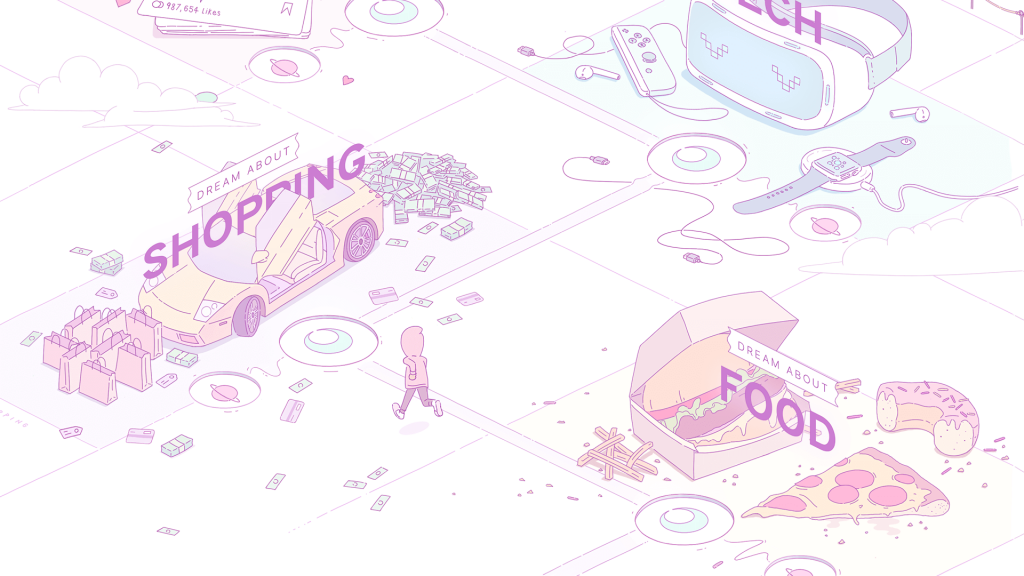 If you’re at all a fan of rhythm games, you owe it to yourself to pay attention to Melatonin. Developed by David Huynh, it’s a quirky little experience coming to both Steam and Nintendo Switch. For those uncertain how they feel, please be sure and check out the trailer below. And stay tuned to HPP for our ongoing PAX West coverage! 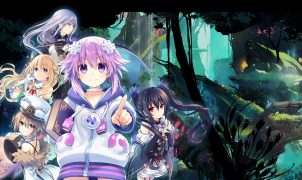 Falling Just A Little Flat     I’m going to preface this review by making something clear. I like the Neptunia franchise. I’ve been a fan of the series for a…