Immortality Review: Lost In The Past 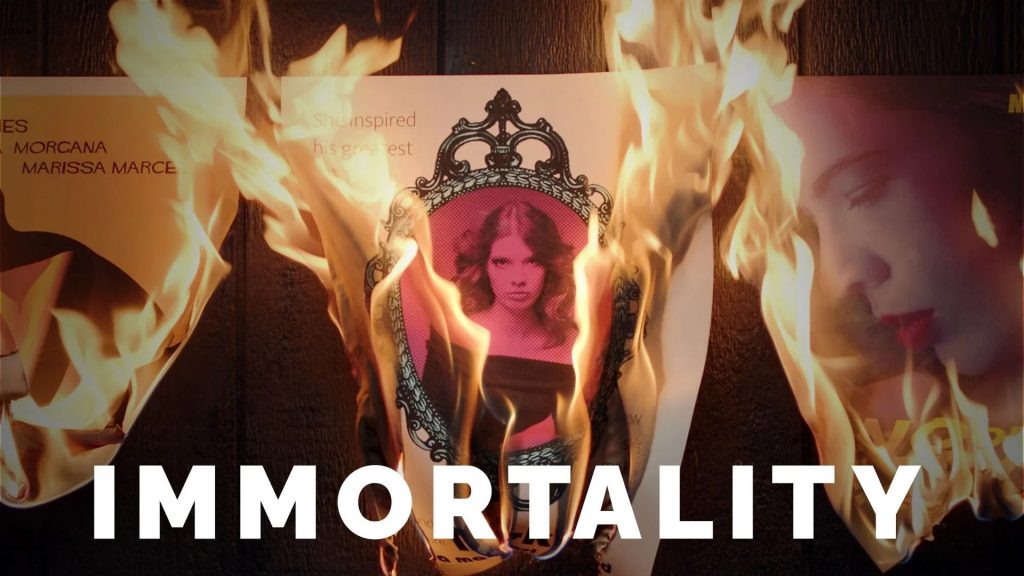 In 1999, after a long career as a successful director, John Durick announced his final film would be the thriller Two of Everything. Fans of lost movie lore must have been excited when it was announced that Marissa Marcel, after years of staying out of the public eye, would be starring in the film, but this was the third film that she starred in, which never saw release. In the years since the filming of Two of Everything Marissa Marcel has gone completely missing.

Whatever Happened To Marissa Marcel? 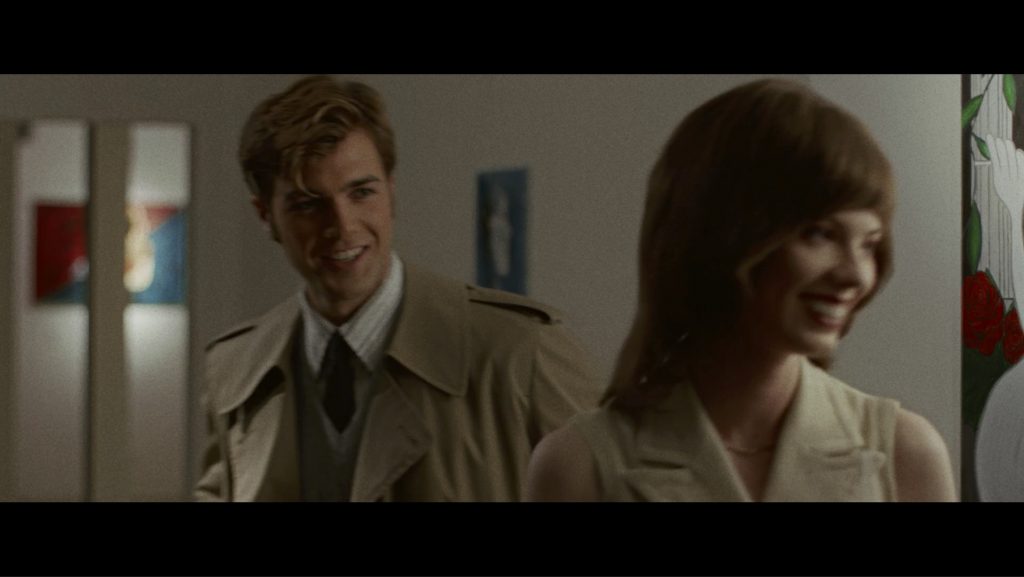 What happened to Marissa Marcel? Why did these movies never release? Why does she look almost identical in 1999 to how she looked in 1970? These are only a few of the mysteries you’re trying to solve in IMMORTALITY, the latest game from Sam Barlow, the creator of Her Story and Telling Lies. Much like those games, you spend most of your time in IMMORTALITY exploring found footage from the distant past, but the conceit for why you have all this footage is a very different.

You’ll start out IMMORTALITY with only a single clip. Over time you’ll reveal hundreds, making up all three of these movies, as well as backstage footage, context, interviews, promotional footage, and more. Some scenes from the films are actually on-set and look like they could be from the final film, though generally, you’ll see the set-up of the scene, and often they go beyond the cut as you see the actors react to what just happened. Other clips are from rehearsals as the actors perform the scenes in empty rooms, in their normal clothing. 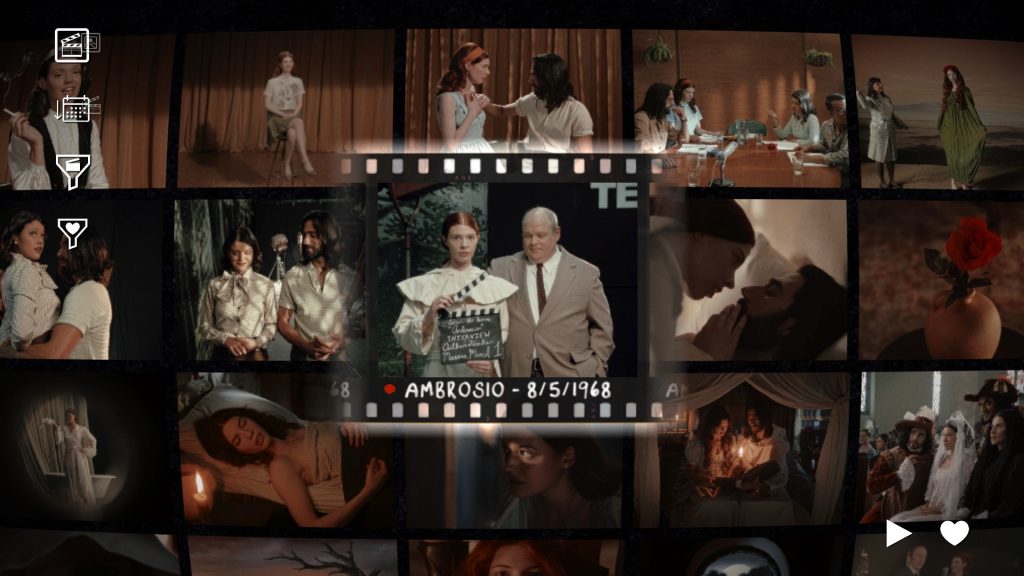 From that single clip, you’ll explore your way through the history of these films. To do this, you’ll use a method known as the match cut. At any time, you can pause the footage you’re watching and explore the current image with a cursor. From there, you can click on a wide variety of things in the scene. An actor or actress, an item, or even an action such as kissing. IMMORTALITY will then connect you to a corresponding moment in another clip. So if you click on an actor, you’ll likely get another clip they were in. If you click on a kiss, you’ll get one with a kiss. If you click on a cross, you’ll get another scene with a cross.

You won’t necessarily start from the beginning of this new clip, though. You’ll start from the moment that corresponds with your match cut. That means navigating the footage here is crucial, something Barlow’s past games have sometimes struggled with. Thankfully, IMMORTALITY handles this with ease. You have buttons to immediately jump to the start or the end of a clip. Pausing and scanning the footage for options to cut to is a breeze. The game even emulates a Moviola editing suite and has you use your right stick to flick through footage, allowing you to easily fast forward, rewind, slow down, or speed up footage. While you can always just watch clips from beginning to end, that’s not really the intention here. Many scenes have multiple moments and cuts you’re going to want to explore to see where they can take you. You’ll instead watch until something grabs your eye, and then jump to that, and then perhaps something almost immediately will grab your eye, and you’ll jump to yet another clip.

Digging Your Way Out 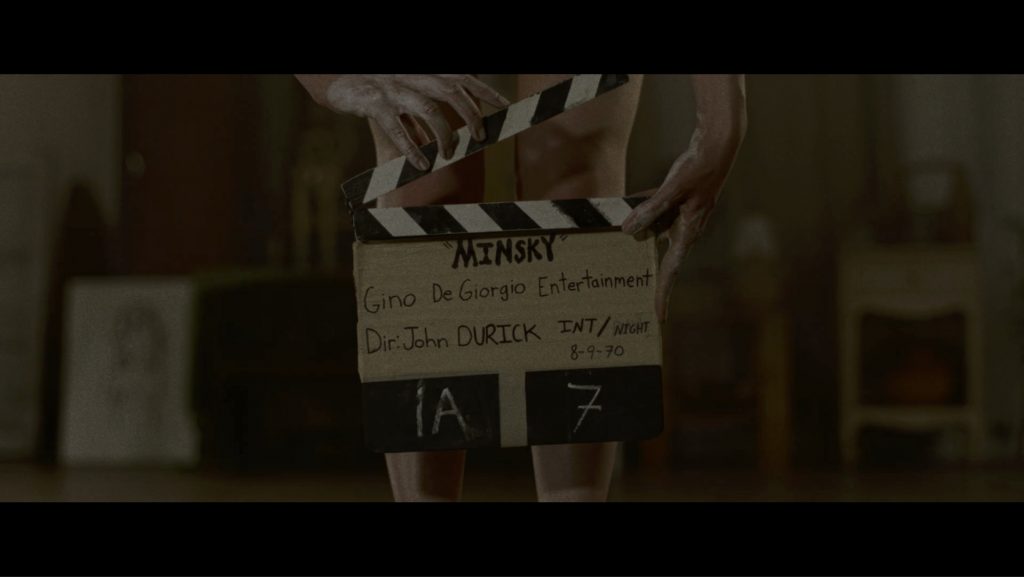 Any clips you open remain freely available on a grid, so you don’t have to worry about how you’ll return to an old clip. You can and will rewatch many of them many times, searching for something you haven’t yet realized is important to take you in a whole other direction. IMMORTALITY is a free-form game with little direction. New players will have the controls and gameplay mechanics explained, but what you’re looking for or trying to do is provided in only the vaguest of terms. It’s up to you to figure it out using the footage provided, but that mystery is a big part of what pulled me in and grabbed me. Several times I actually initially missed that a scene I’d been watching was an important one because I clicked away from it too soon, though when that happens, an achievement often clued me in. Although, in retrospect, I wish I’d turned them off, finding what you’ve been looking for after digging through this footage is deeply rewarding.

Setting the first two movies in the late 60s and early 70s is a master stroke. This was a profoundly transformational time for Hollywood as genres like the musical and western, which were often rooted in hope and romance, gave way to a grittier style of filmmaking associated with the New Hollywood movement. The Hays Code, initially established in the 1930s to regulate morality in American cinema, had been weakening for years as audiences pushed for more mature content on screen. It finally shattered for good in 1968, opening the way for pictures very much like Ambrosio and Minsky, which feel at home in an era that produced transformative works like Satyricon and Klute. 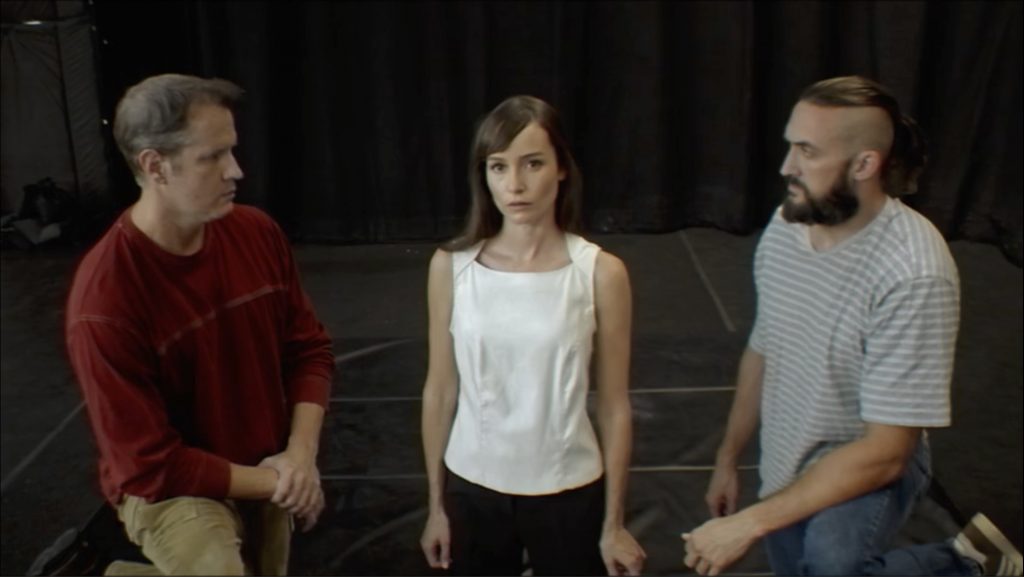 None of this would work if not for a stellar cast. Some of these actors portray their characters over the course of thirty years. They play convincing versions of not only the actors behind the scenes, but also the characters they play in three separate films. They play them in contexts as disparate as drunken late night parties and nationally televised late night talk shows. The production of this project, effectively filming three entire movies set in entirely different periods, capturing period-appropriate costumes, filming techniques, and settings, is a monumental task, and the team behind IMMORTALITY nailed it.

So much of IMMORTALITY falls on the shoulders of Manon Gage, our Marissa Marcel. She’s in nearly every clip, embodying this character across decades in incredibly different contexts. The range of emotions she must portray both as Marcel herself and as the three characters in these movies is frightening, and she’s never less than believable. If she didn’t nail this, the game simply wouldn’t work. It’s some of the finest acting I’ve seen in a very long time, and that it won’t be acknowledged to the degree it deserves due to its place within a video game is a real shame.

The mysteries in IMMORTALITY run deep. While I’ve laid out some of what you’ll be seeking during your time with it, that’s just scratching the surface. I don’t want to go much deeper, because this is a game you really must discover for yourself, but the tone varies profoundly while still feeling connected to our central mystery. Players should, however, expect much of what they’d see in any movie that straddles the line between horror and thriller. This is, after all, the line that the movies within the game walk.

Even days after seeing the credits roll, I can’t quit IMMORTALITY. I want to understand more, dig deeper, and find more clips. There’s so much to see here and so many mysteries hidden inside this game, seemingly just one moment of intuition away. I enjoyed Sam Barlow’s past work, particularly Her Story, but I was unprepared for the depth of feeling I found within IMMORTALITY. What he and his team have created is nothing short of a masterpiece.

Full disclosure: This review is based on a copy of IMMORTALITY provided by the publisher. 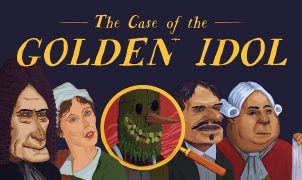 The Case of the Golden Idol Review (PC)