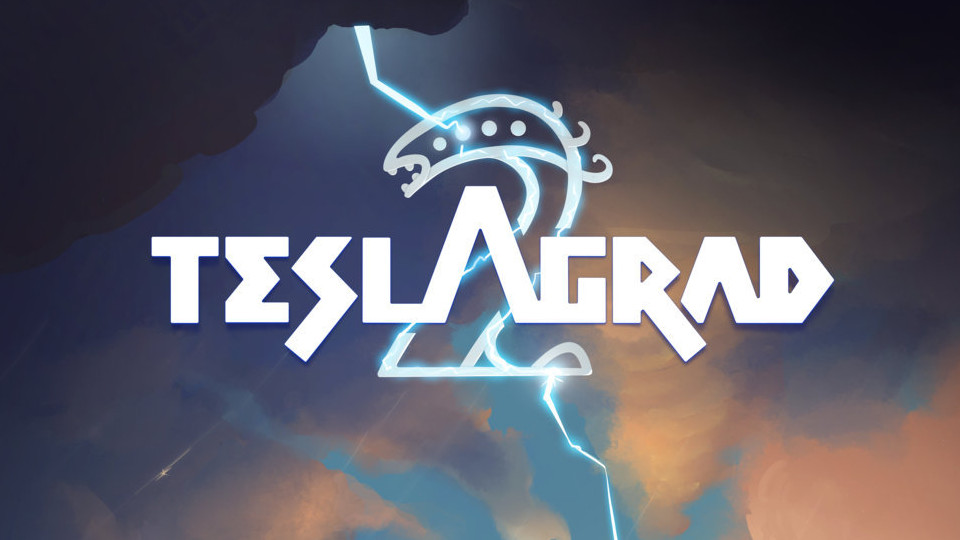 One of the most fascinating Metroidvania adventures I’ve played was the original Teslagrad. It mixed steampunk with lush artwork and truly clever puzzle platforming. You used technological wonders to survive, and combat devastating and cruel bosses. It wasn’t perfect, but it was a really impressive title. Now, thanks to developer Rain Games and publisher Modus Games, we’re getting a sequel called Teslagrad 2. It’s slated to release on PC, Switch, PS5, PS5, Xbox One and Series X|S in 2023! 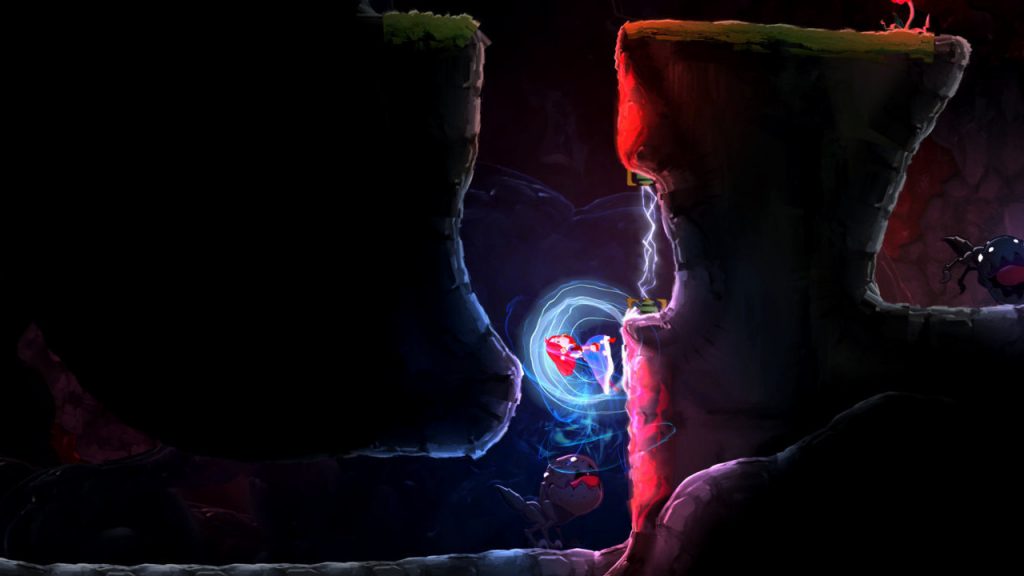 Here’s what the team has to say about Teslagrad 2: 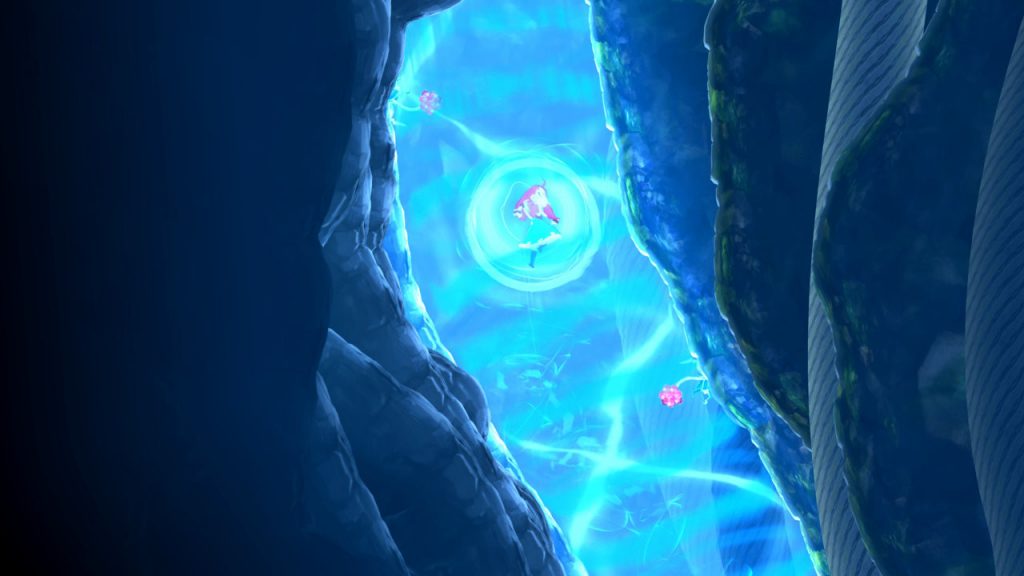 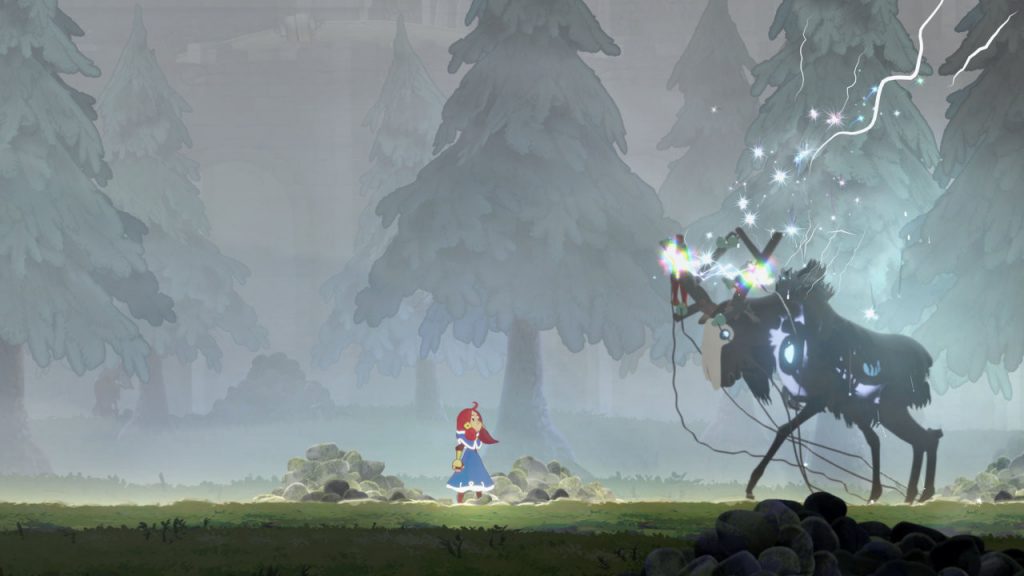 In the game, you play a new character named Lumina, who is discovering the hidden truth of the world. She’ll learn and command Teslamancy to survive and defeat those things that threaten her way of life. To see what the game has to offer, be sure and check out the Teslagrad 2 trailer below. And stay tuned to HPP for more exciting news from Rain Games. 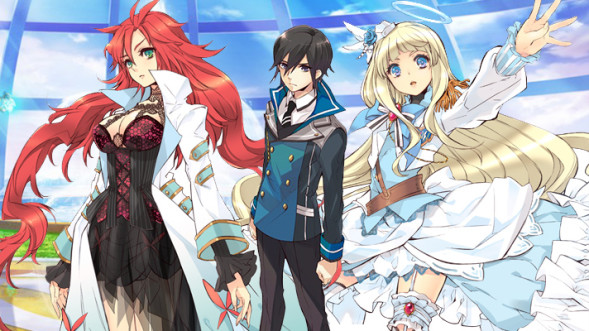