The Road to Victory is Here! 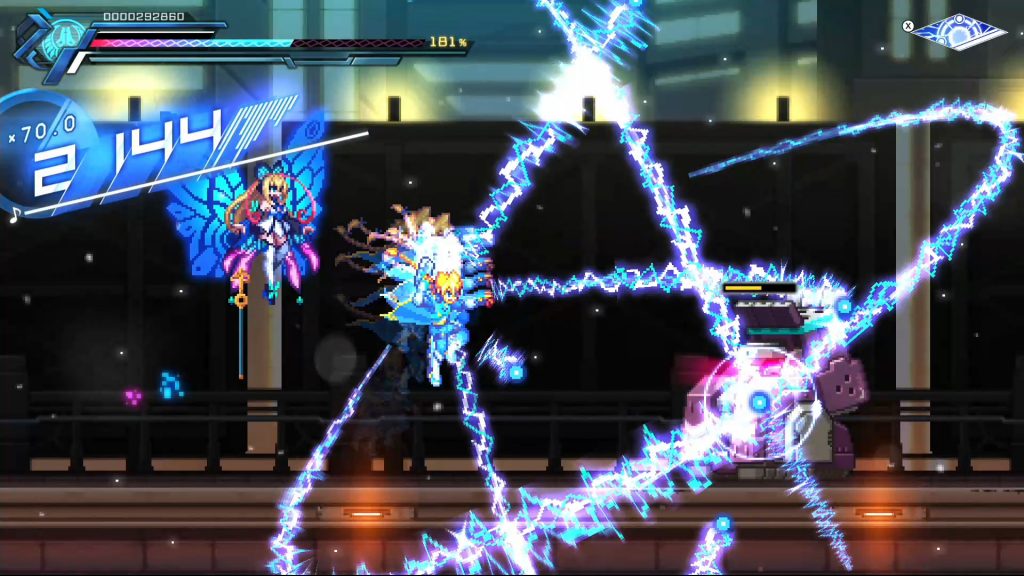 Great news for fans of epic action platformers today. The good folks at Inti Creates have just announced they’re not done with Azure Striker Gunvolt 3 yet, not hardly. Starting on August 25th, they’re rolling out the first package in a planned roadmap of free DLC updates. Besides this initial package, they also have content coming out in late September, early October, late November and finally in December. There’s a ton of great stuff coming, but we know for a fact some of that includes new modes, boss battles and finally more story in an epilogue chapter. That’s pretty great already, but maybe we should stop for a second and analyze what’s arriving on the 25th. 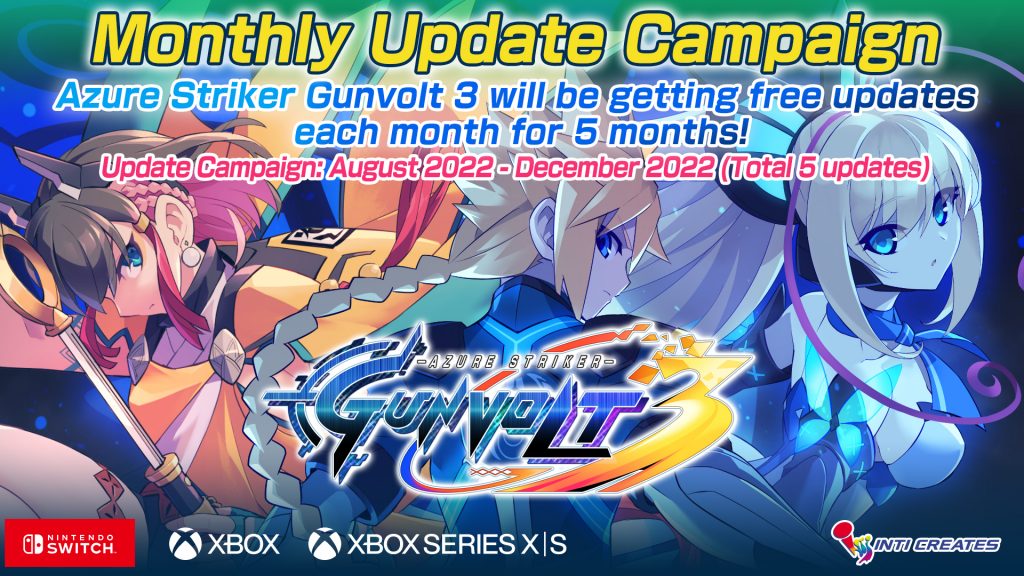 The first free Azure Striker Gunvolt 3 update has a new playable character called Kirin XX, as well as the D-Nizer mode. Kirin XX is essentially a multiverse version of Kirin that has vastly enhanced powers. However, as a result of her upgrades, she can no longer utilize Image Pulses. But I suspect you won’t mind after hearing about her new physical capabilities. As some examples, this new Kirin can hurl 3 talismans at once, do a spinning mid-air sword cleave, summon blades to spring forth from the ground, and even clone herself! That’s all mighty impressive, but wait until you hear about that new mode. 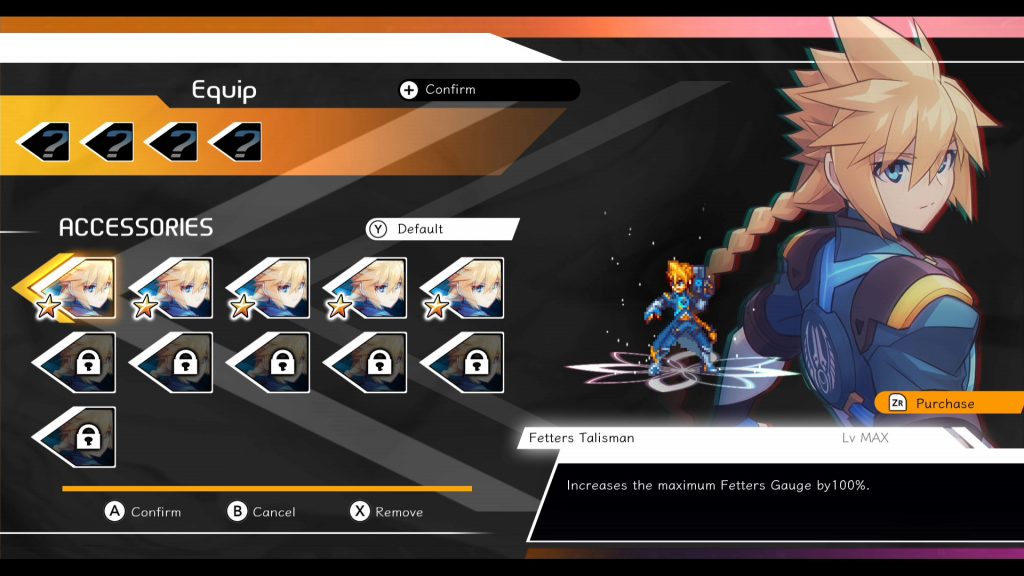 In D-Nizer mode, you can only play as Gunvolt himself. The upside is he’s amazingly powerful, and can acquire new special abilities as stage rewards. You can also Primal Dragonize into an even stronger GV. But you’re also playing against a counter, and once it ticks down, it’s game over. Every time you use skills or Prevasion, the clock ticks closer to your death. So you’re much stronger, but have to play incredibly tactically in the bargain. 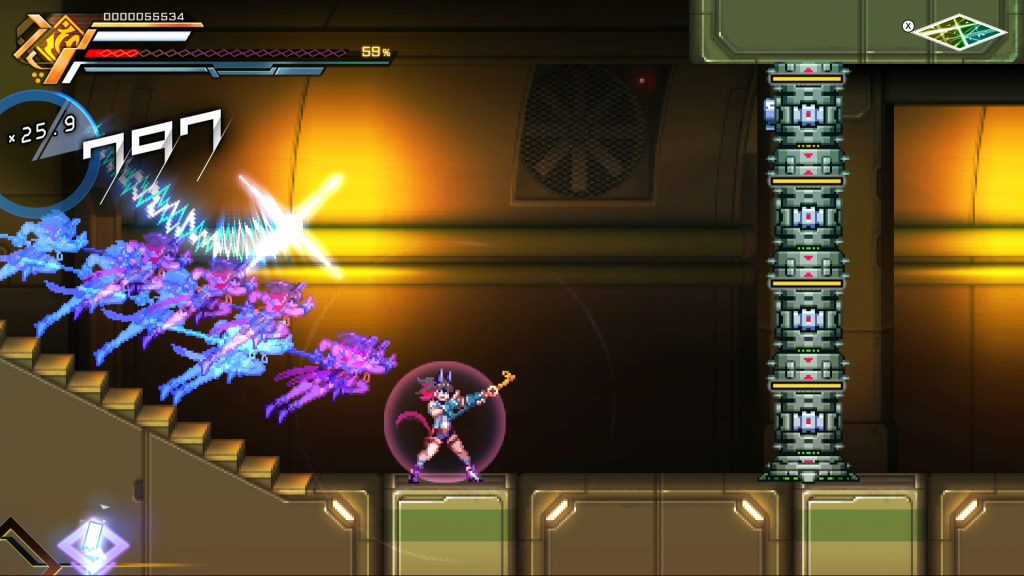 If you’re excited to jump back into Azure Striker Gunvolt 3 again, keep one thing in mind. Though the DLC will be totally free for a period of time, once that period has passed, you’ll have to spend some money to acquire these cool updates. Luckily, you’ll have a 2 week window in which to act. So be sure and check out this new content on time, and stay tuned to HPP for more exciting news from Inti Creates! 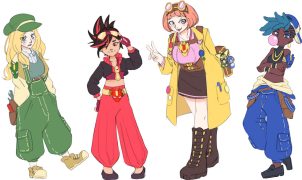 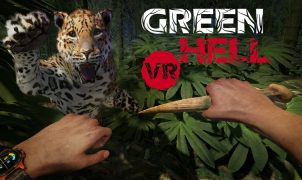 Green Hell VR Review: Scorpions and Jaguars and Frogs (and like 1,000 more things), oh my! Making — and subsequently purchasing — any VR game feels like such a…