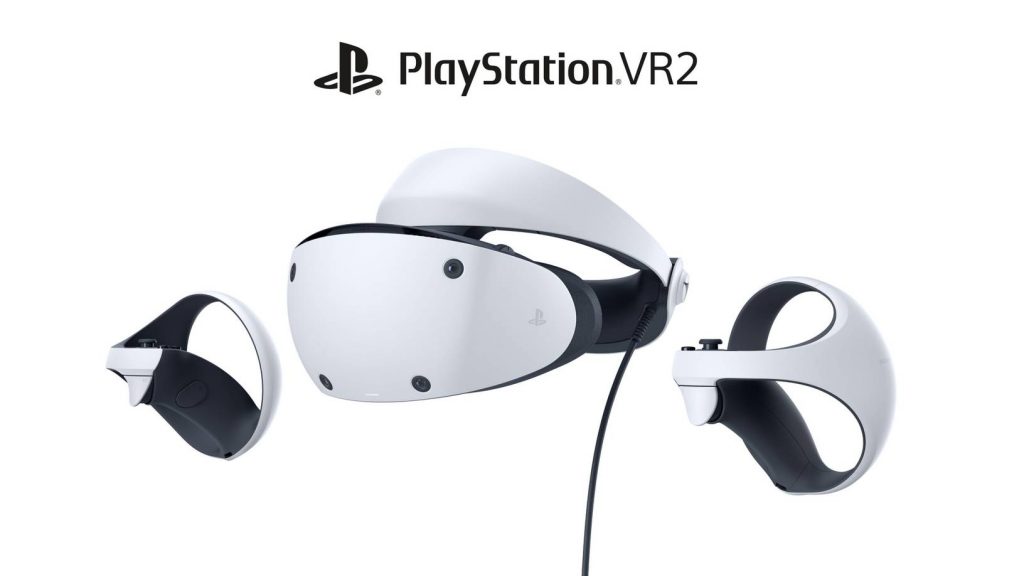 What early means definitely has room for interpretation. Some would think first quarter and that’s certainly a possibility, but you could argue that anything in the first half of the year might be early. Still, the plan doesn’t seem to be to wait until the end of next year.

Interestingly, despite PlayStation accounts from around the world getting involved and sending out similar messages, Sony’s US based PlayStation account remains silent. Who knows, maybe they’re waiting for a specific time to send theirs out. It probably means nothing as it seems unlikely Sony would put the planned US launch behind many other regions, but time will tell. We’ll have more PlayStation VR2 news as it becomes available. 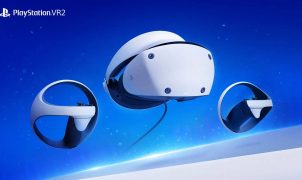 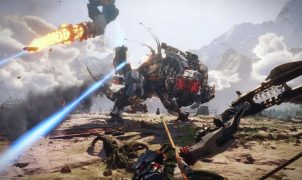