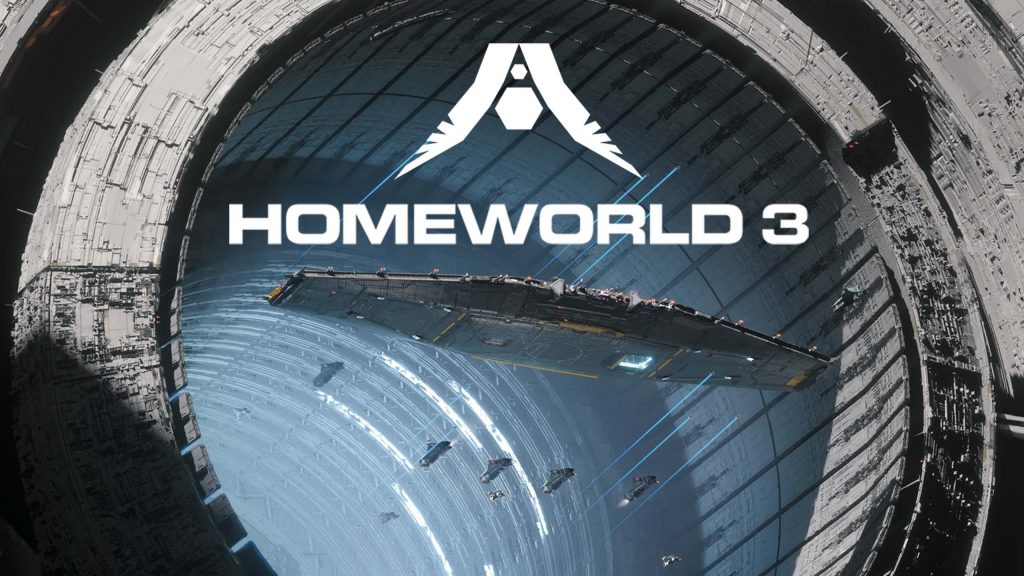 Homeworld fans have waited a long time for a follow up to 2003’s Homeworld 2, but in the first half of next year they’ll finally get to see how the story continues. During today’s Gamescom Opening Night Live the developers at Blackbird Interactive gave a deeper look into the actual gameplay of this follow up.

New cover based tactics are designed to help make the strategy even deeper than in past titles, while the development team are promising to simplify controls as well.

“Our team has been hard at work creating the Homeworld experience we’ve always dreamed of and we hope after watching this trailer, fans will believe we are making THEIR game,” said Rob Cunningham, CEO of Blackbird Interactive and original art director on Homeworld and Homeworld 2. “Homeworld 3 will deliver deeper strategy and decision making with easier controls. Players will explore ancient megalithic structures and experience space at an extraordinary level of detail while following an epic narrative fit for the biggest sci-fi fans. We have a lot more to showcase along with some fun surprises as we head into launch in 2023.”

I know I’m excited to see a new RTS title in an age where they’ve become so rare. Check out this new gameplay footage below. 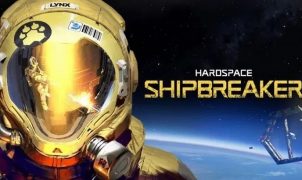 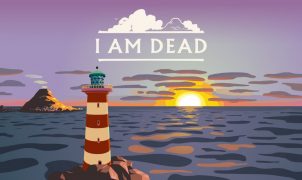