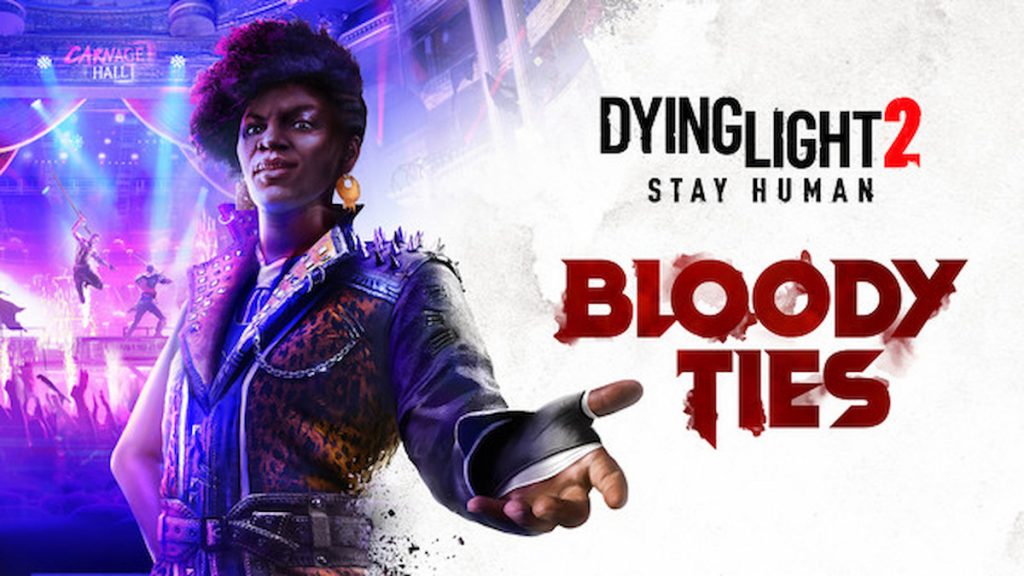 Bloody Ties introduces a new location, The Carnage Hall. It’s an old opera house converted into a gladiatorial arena, where survivors participate in gory games in pursuit of glory and riches. The expansion delivers more quests to complete, challenges to undertake, new weapon types, and more.

Want to get a taste of what’s to come? Check out the brand new Dying Light 2: Bloody Ties Gamescom trailer below:

The upcoming expansion isn’t the only thing fans have to be excited about. Techland also revealed some good news for those still playing the base version of Dying Light 2. Now available for download, a new community update adds various fixes, including enhanced behavior of infected during the night and fights, a distance tracker, increased spawn rates of special types of infected, and other improvements.

If you’re dying to smash some survivor’s skulls in style, you won’t have to wait too much longer. Techland has announced that Dying Light 2: Bloody Ties will release for the PlayStation 4, PlayStation 5, Xbox One, Xbox Series X|S, and PC on October 13.

I scored Dying Light 2 a 4.5/5 in my review back in February, saying, “With its mix of gripping narrative, hard-hitting combat, and exhilarating exploration, Dying Light 2 is a spectacular sequel that breathes new life into the franchise.”

What do you think of the look of Bloody Ties so far? Will you be climbing the ranks as a post-apocalyptic gladiator just in time for Halloween? As always, we love to hear what you think. So let us know in the comments section below.