Super Rare Games Gets Lost in Nature with A Short Hike

A Hop, Skip and a Hike 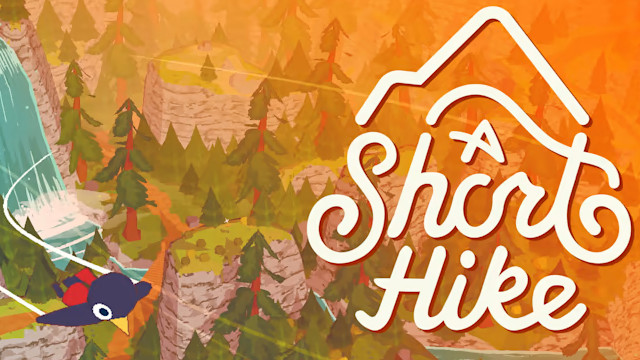 You never know what to expect from the folks at Super Rare Games, other than an unflinching dedication to publishing compelling indie visions. Next week they’re giving another indie darling the SRG treatment, and bringing physical editions to the Nintendo Switch. That game is called A Short Hike. Developed by Adamgryu and published originally by Whippoorwill, it’s an open world exploration game full of charm. 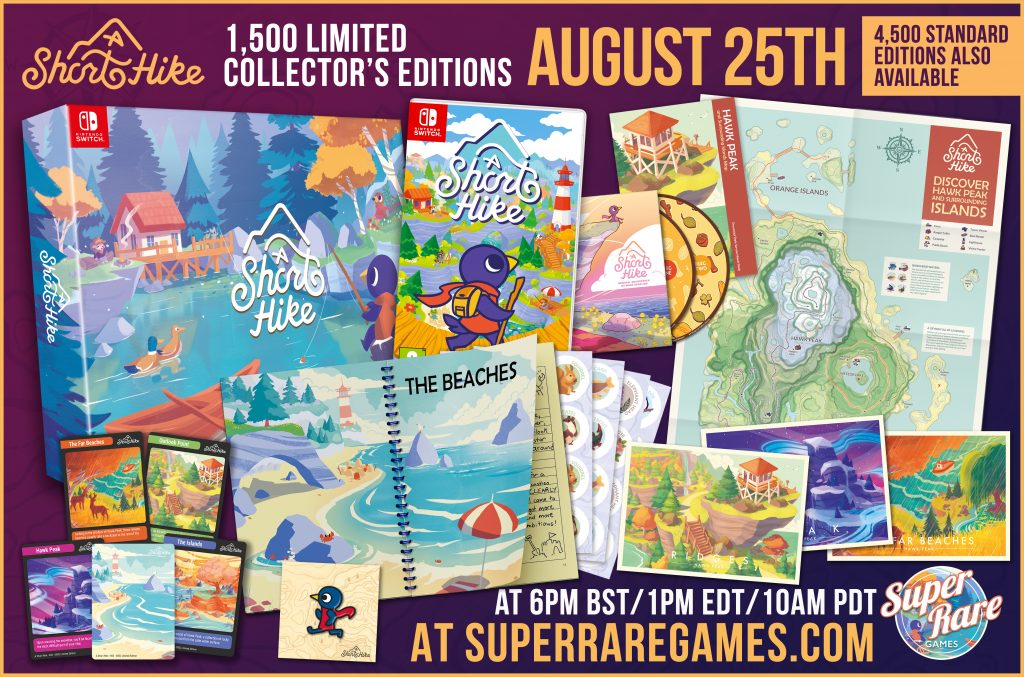 There’s plenty more good news about A Short Hike. Not only does it go up for preorder on August 25th at 10AM PT, but the game will get two different editions, which isn’t always the case for SRG. First up is the Standard Edition, which will get 4500 copies with the usual amenities. Then there’s the Collector’s Editions, which only get 1500 copies printed and come with some real neat extras. Those include a guidebook, sticker sheet, pin badge and more! 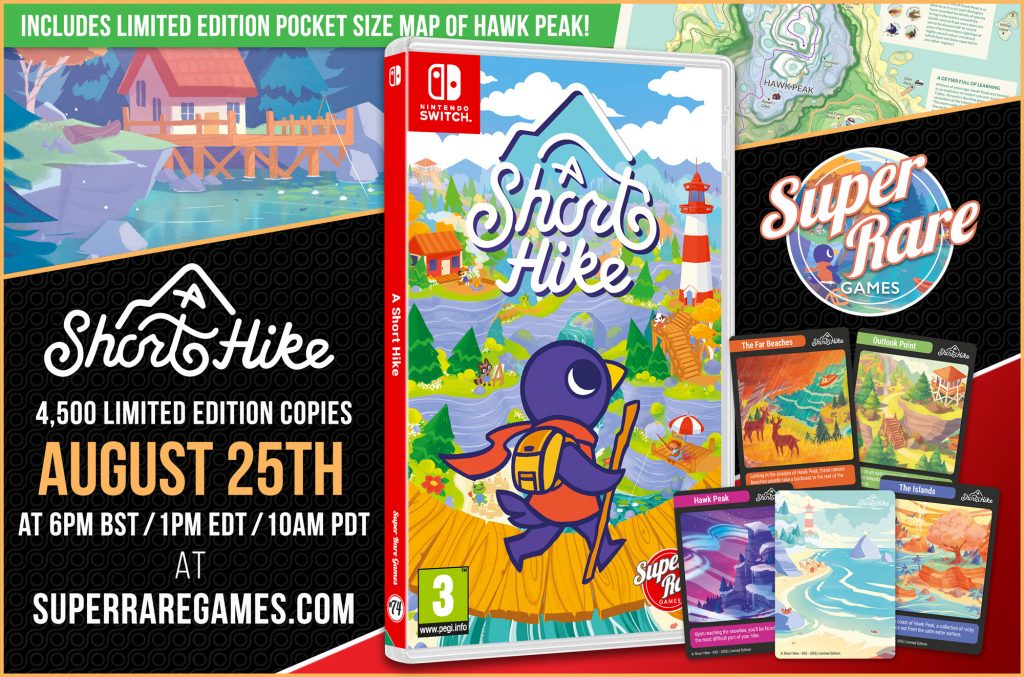 To see if A Short Hike is your sort of indie, please be sure and watch the official trailer below. And stay tuned to HPP for more great indie games published by the folks at Super Rare Games!