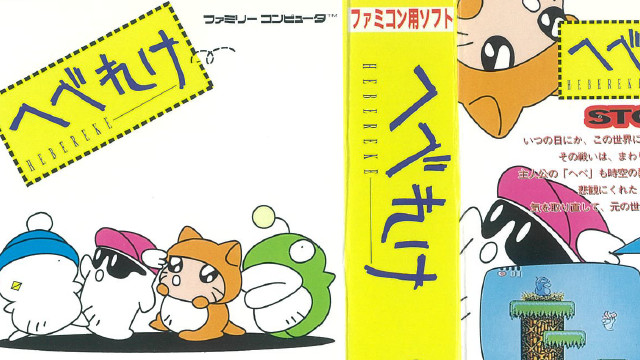 The other day, classic video game company SUNSOFT had a virtual event. It wasn’t just to revel in nostalgia, either, but instead it showcased 3 titles from the company’s library that are getting remade in the modern era for consoles and PC. If you want to watch the trailer, you can do so below. Otherwise, keep reading for more details.

So there’s a total of three titles we have details about today courtesy of SUNSOFT. First up is a multiplayer co-op roguelike called Ikki Unite. Back in the day, it wasn’t highly regarded. But now SUNSOFT is determined to make the game match their original vision, and plans on providing players the chance to take on feudal lords solo or in groups on Steam. The Ikki Unite closed beta will launch sometime soon. 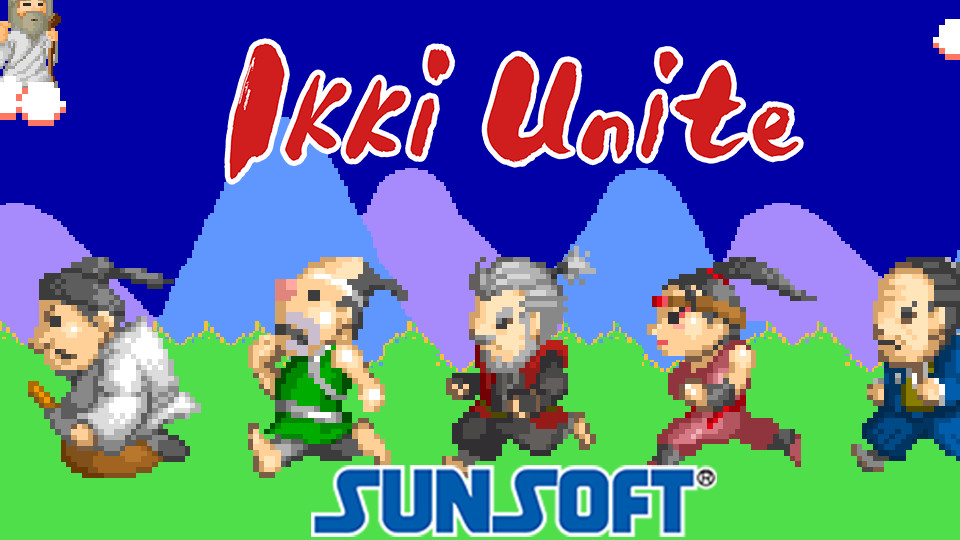 Meanwhile, a well regarded NES game called Gimmick! is coming to PC and consoles this Winter. In this challenging platformer, you control a little green toy on its quest to save their owner. It will even have new features incorporated, such as a Time Attack mode. Best of all, you’ll be able to get the game’s soundtrack on vinyl or cassette from Ship to Shore. 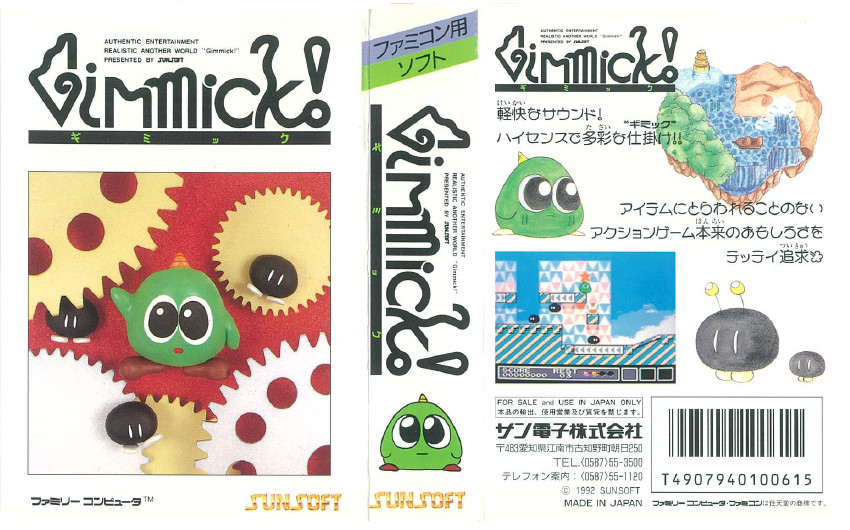 Finally we have a cult hit called Ufouria. It was also known as Hebreke, an early Metroidvania that inspired many of the genre. That one is the farthest out, and is slated to release on consoles sometime in 2023. 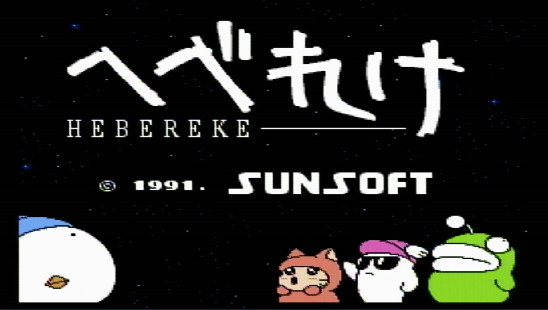 That’s all we have for today. But stay tuned to HPP for more cool announcements of classic games going modern courtesy of SUNSOFT!