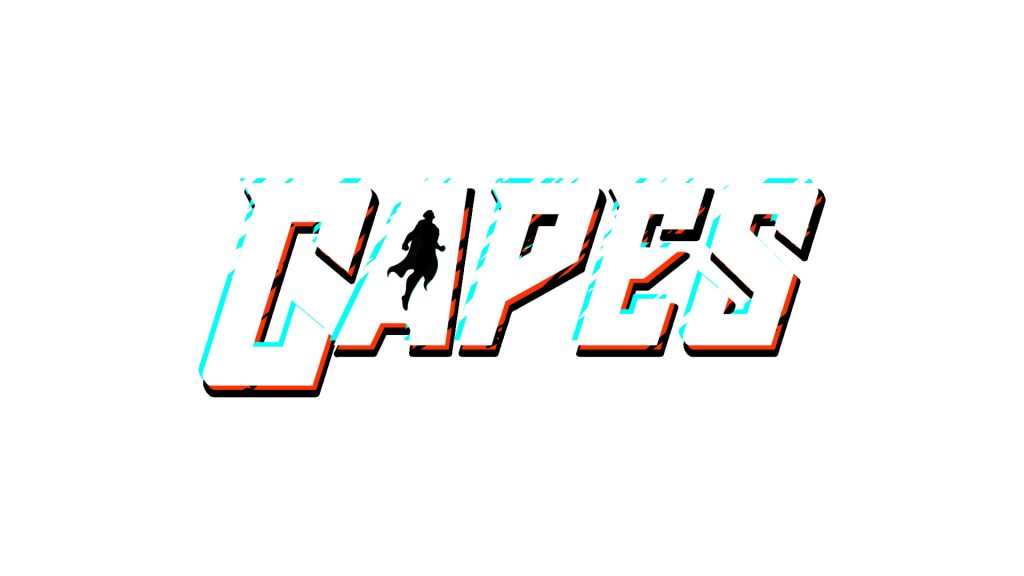 What feels like a lifetime ago, I got the opportunity to cover Defiant Development’s Hand of Fate at one of my first PAX West conventions. I was incredibly impressed by the talent and dedication of the Australian team, and thought that the game looked and played very well. It was a mix of games of chance and hard as nails combat sections, and it featured style to spare. Eight years and a sequel later, Defiant Development has closed its doors. But luckily for all of us, they’re not done making games yet. Instead, many of the team have rebranded as Spitfire Interactive, and they’re working on a new tactical adventure called Capes. 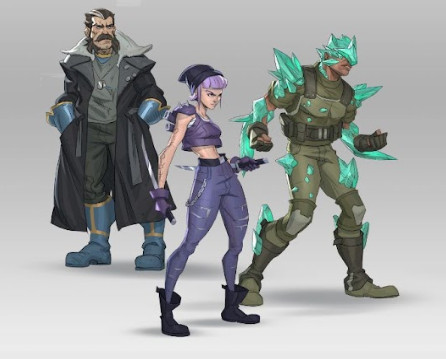 Two things immediately stand out about Capes. Firstly, it’s a game about superheroes. That in itself isn’t that surprising, since the genre has had something of a renaissance in the last several years. But what is surprising, at least to me, is that it’s a tactical, turn-based superhero adventure. It takes place in a gritty world where the villains won, and wiped the heroes off the map. Two decades later, a new generation of heroes has risen up to stop the villain’s reign, or die trying. 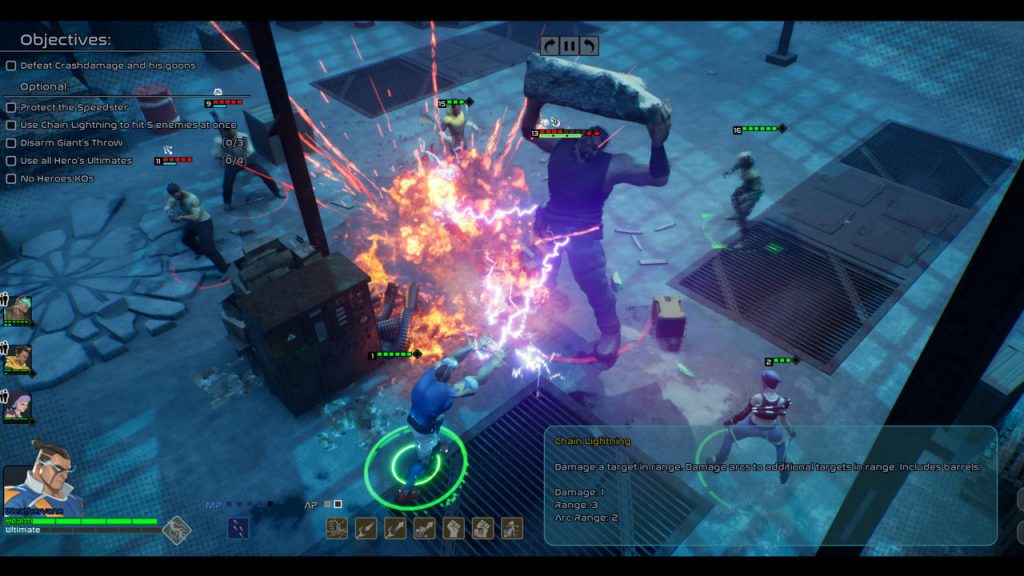 As for how Capes plays, here’s a great description of the premise:

Take center stage in turn-based tactical battles, rescuing reluctant citizens trapped by dangerous debris, each in different situations best handled by specific units. Traverse the battlefield on foot or via teleportation to draw the attention of goons and create openings for teammates. Upgrade efficiencies and stats after each mission, before readying for the next bout. 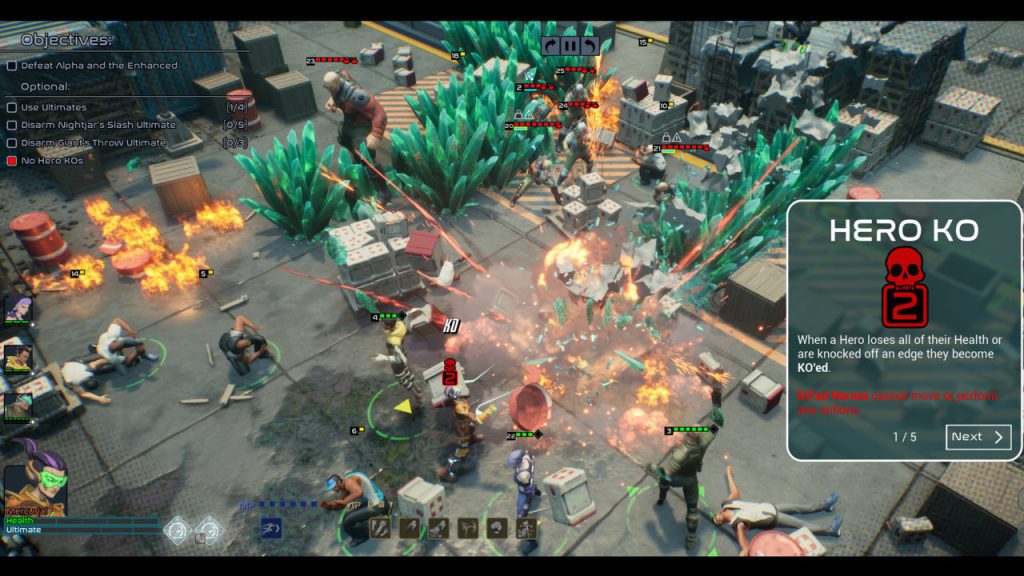 If you’re intrigued by that premise, here’s the good news. Capes is slated to release in Q1 of 2023 for PC. If that’s not enough, please check out the trailer below. And stay tuned to HPP for more exciting announcements from Spitfire Interactive! 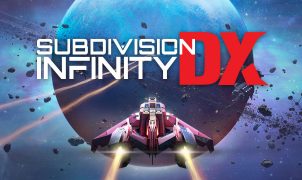