Past Meets Present in This Exciting Collaboration 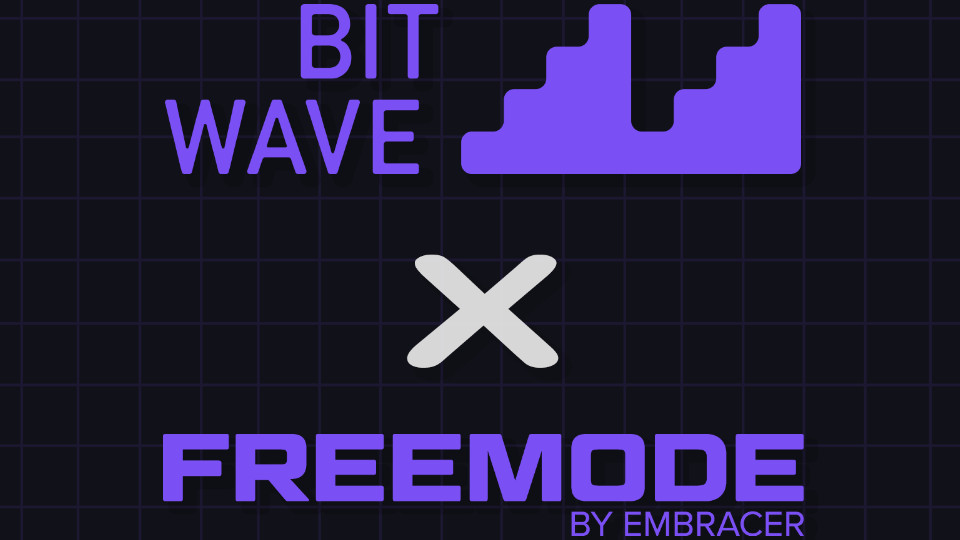 Exciting news from the group formerly known as Retroid Interactive, and which is now called Bitwave Games. The Sweden based team has joined forces with Freemode. Their goal? To bring classic Japanese titles to us all, on PC and various consoles. As for the actual games, they’re coming from two sources – Toaplan and Sunsoft! The first of which is known for hardcore SHMUP and Bullet Hell games, and the other which is known for classic platforming and puzzle adventures.

Here’s what Bitwave has to say about the situation: 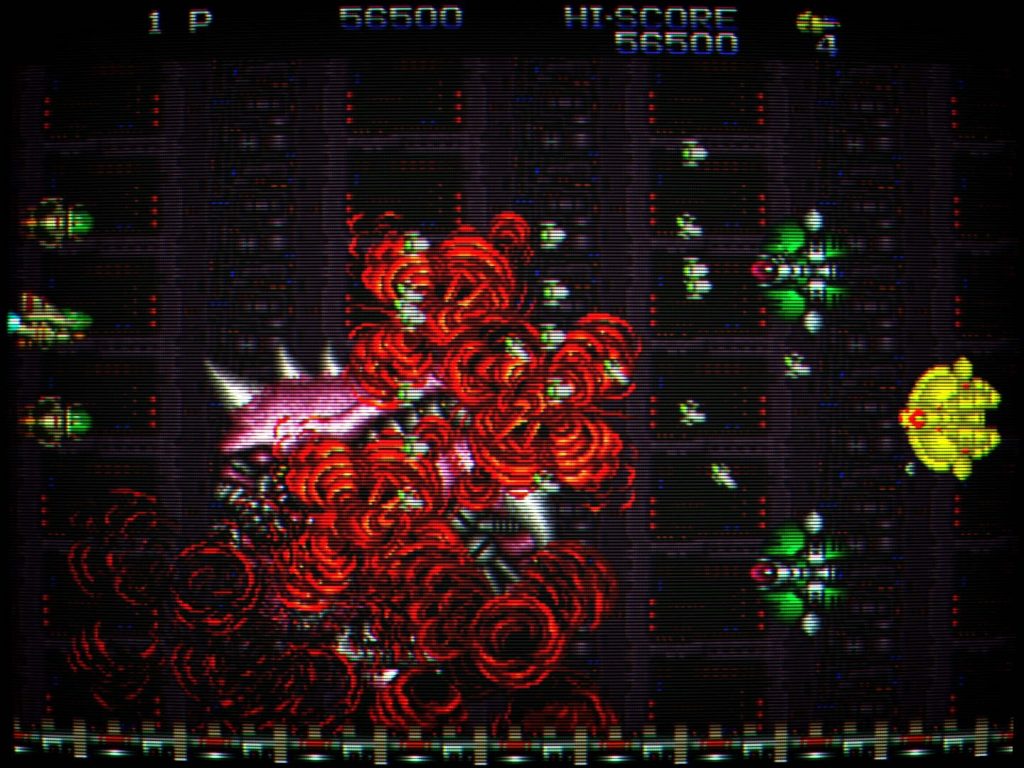 “We are thrilled to become part of the Embracer family with all the possibilities it offers, including the opportunity to expand our development and work with legendary retro IPs. Our fantastic team hopes to create new titles and bring back classic games with the same level of passion that inspired us in our childhood. Bitwave Games and Freemode are a match made in heaven, and I can’t wait to announce even more!” said Bitwave Games CEO and founder Niklas Istenes. 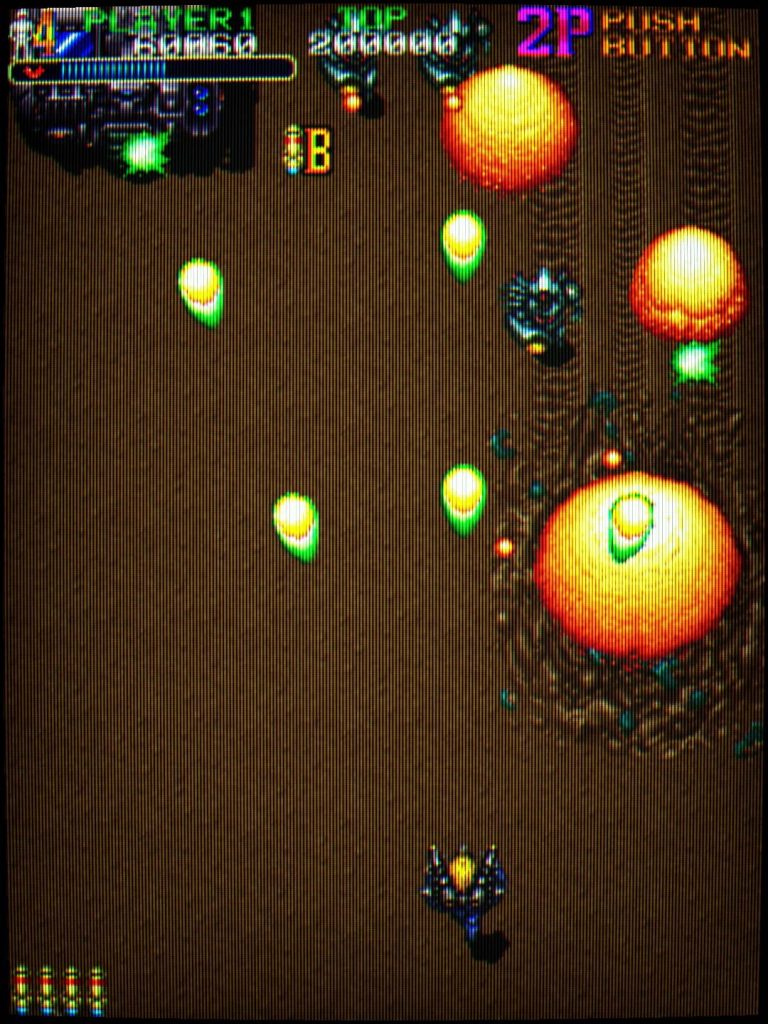 As for what games they’re bringing, first let’s cover Toaplan. The first batch of games they’re bringing to the future include Out Zone, Truxton, Twin Cobra and Zero Wing, all slated for PC release, and can be wishlisted on Steam. Better yet, these will all get quality of life improvements to make the games more accessible to those who aren’t as hardcore about their gaming.

From Sunsoft, they’re bringing Gimmick! Special Edition. It’s coming to PC, Switch, PS4 and Xbox One sometime later this year. It will also include new achievements, modes, save functionality and more to make it even better. It will even get a physical edition from Clear River Games. Oh and if you’re at gamescom, you can try a demo of the game. 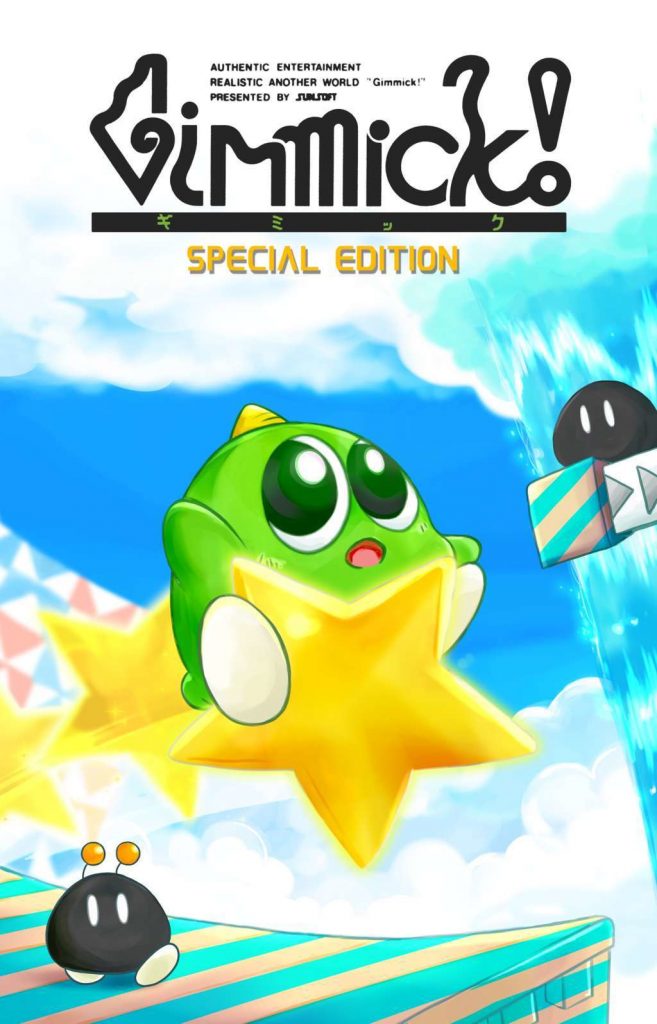 That’s pretty exciting news. Be sure and check out the trailers below. And stay tuned to HPP for more news from Bitwave Games! 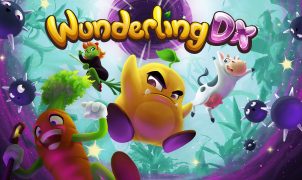