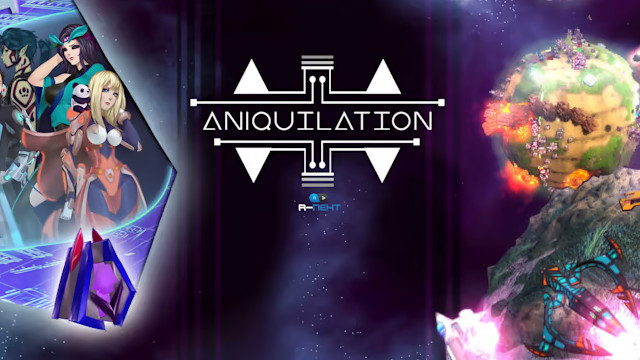 Well guys and gals, I hope you’re ready! Cause the Nintendo Download for 8/11/22 is packed to the gills. There’s several featured titles, some special publisher sales, digital goodies and the usual Game Guide savings as well. But first, let’s start with a game about an adorable little lamb and his cult of devoted followers.

Flock to the Lamb… 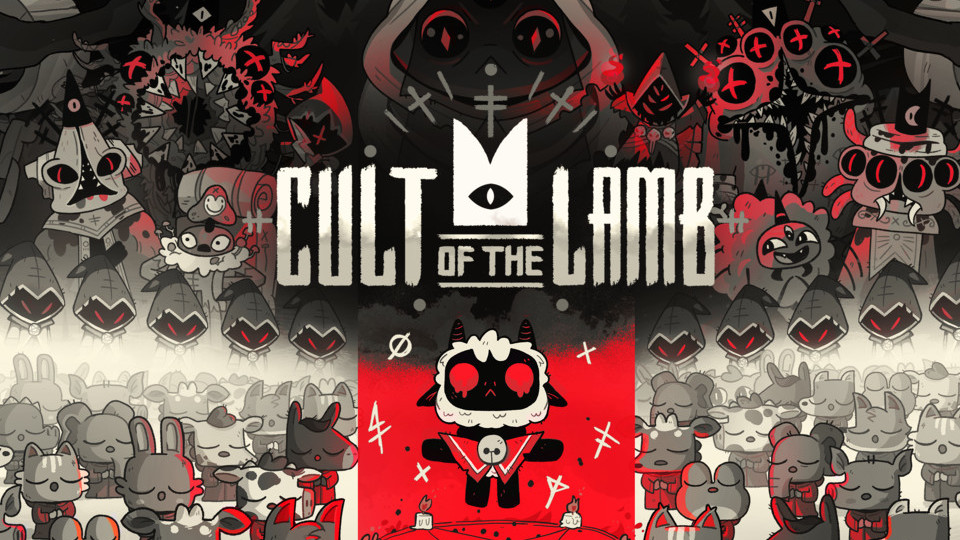 It’s fair to say I’ve been anticipating Cult of the Lamb for some time now. And while I won’t be the one reviewing it for the HPP site, I’m still a believer in a cute little lamb full of eldritch power. The game reminds me of The Binding of Isaac, just with more management elements thrown in for good measure. Add a wonderfully twisted aesthetic, pumping tunes and a diabolical premise, and I think you have the potential for one of the best rogue-likes in quite some time. But that’s far from all for this week’s Nintendo Download. Fans of arcade games can experience a whole variety in Arcade Paradise. Or those that prefer goofy simulation games might enjoy Two Point Campus. Last but not least, fans of adventure can try Blossom Tales II: The Minotaur Prince! Now let’s keep things going with some special publisher sales.

Both Spike Chunsoft and United Label are having sales from today until 8/17. As such, I’m gonna lump them together here and list what I believe to be the most compelling games you should check out. Here’s my list – Danganronpa 2: Goodbye Despair Anniversary Edition, Danganronpa V3: Killing Harmony Anniversary Edition, Eldest Souls, Robotics;Notes Dash, Robotics;Notes Elite, Roki and Tails of Iron. To see all the details and included games, just click here. 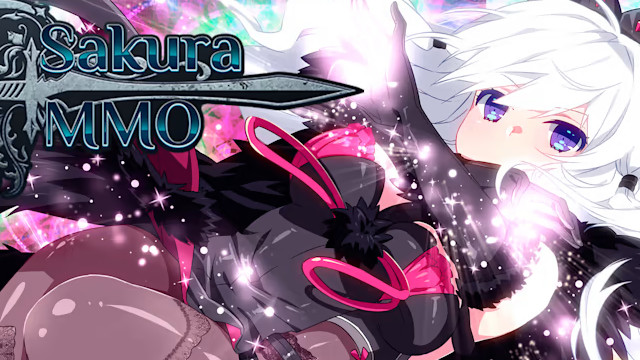 What’s that? You want more sales? Okay then, how about some Game Guide savings? Platformer fans might enjoy GemaBoy Zero Origins for $9.87. To shoot your way through an apocalyptic facility, try Wildcat Gun Machine for $7.99. Or to puzzle with a friend, there’s Toodee and Topdee for only $7.99. Some might prefer to tackle dangerous ruins in Ruin Raiders for $9.99. Lastly, for a charming adventure, try Arietta of Spirits for $9.99. 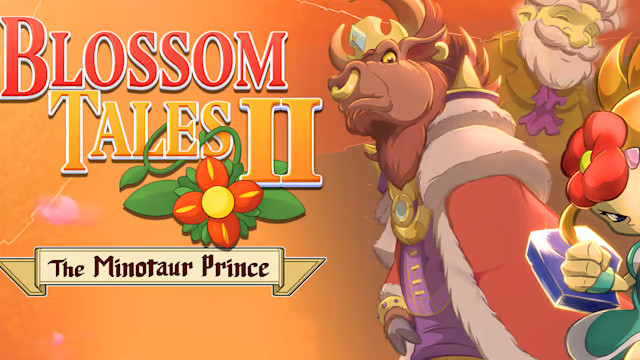 Here’s some more discounts. Fans of monster collecting games should definitely check out Coromon for $15.99. Whereas those that enjoy mysterious adventures might prefer Anuchard for $10.04. Tactical RPG fans are sure to enjoy Dark Deity for $14.99. And fans of horror can experience The Letter for $11.99. Finally, for something unusual, try Archvale for $11.24. 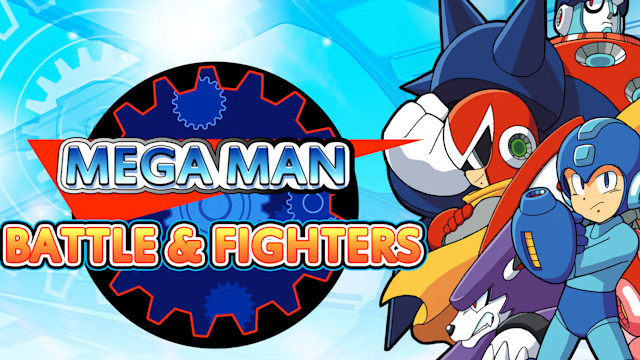 We’ve nearly reached the end, but here’s some digital games to consider before we go. Fans of time lost retro games should check out Mega Man Battle & Fighters. To blow your foes to smithereens, try Aniquilation and Hell Blasters. For a deranged party game, try Robo Revenge Squad. Or for spicy VNs, try Sakura MMO and SENGOKU Princess. To experience a cinematic adventure, try Voyage. Or to raise cute little kaiju and help them grow big and strong, try Gigapocalypse. And for a mix of deck building and waifu, there’s Super Bullet Break! 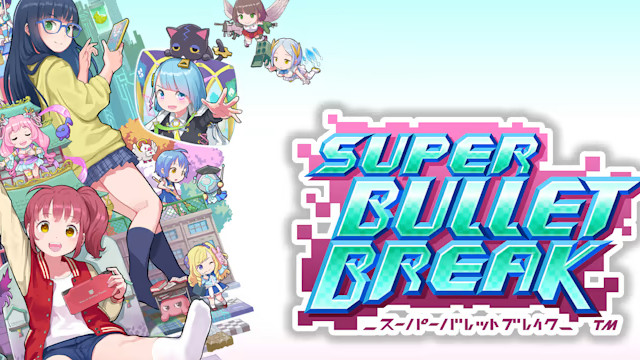 All things considered, a very well packed Nintendo Download. Thanks for tuning in, and be sure to check back next week for the latest games to play on Nintendo Switch. 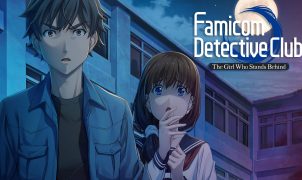