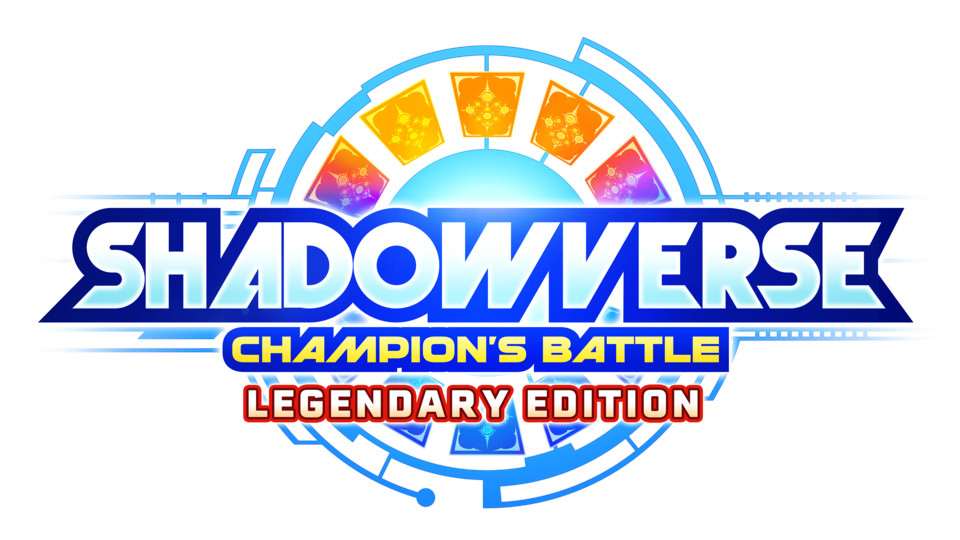 If you’re a fan of digital card games with tons of complexity, you’re in luck today. XSEED had previously released Shadowverse: Champion’s Battle on Switch back in 2021. I personally had a ton of fun reviewing it, and despite some small nitpicks, found it compelling with lots of reasons to keep playing. If you missed out on Shadowverse previously, then you have some great news. Starting today you’ll be able to pick up the enhanced version called Shadowverse: Champion’s Battle – Legendary Edition at a reduced price! And that’s before we take the new features into consideration. 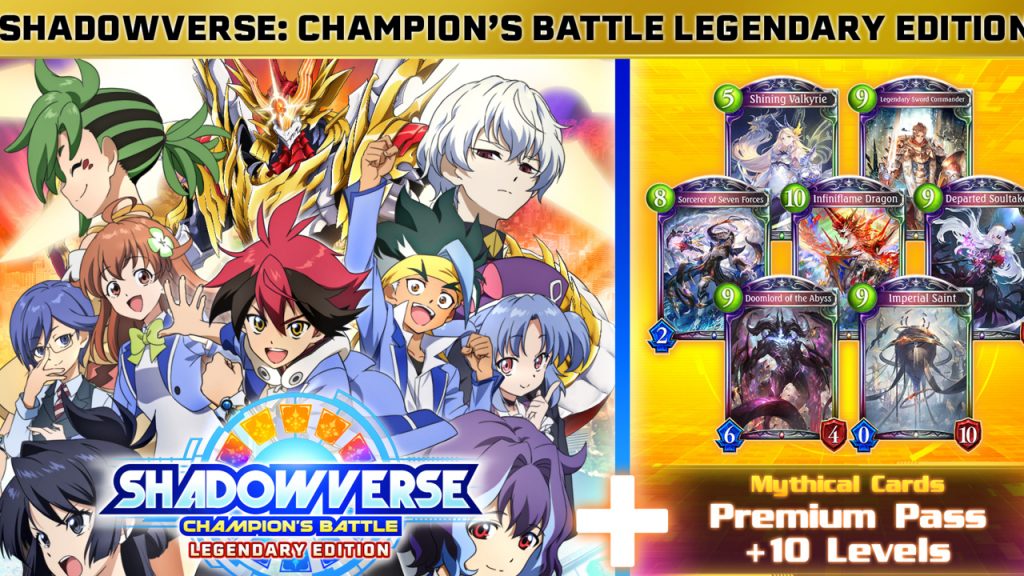 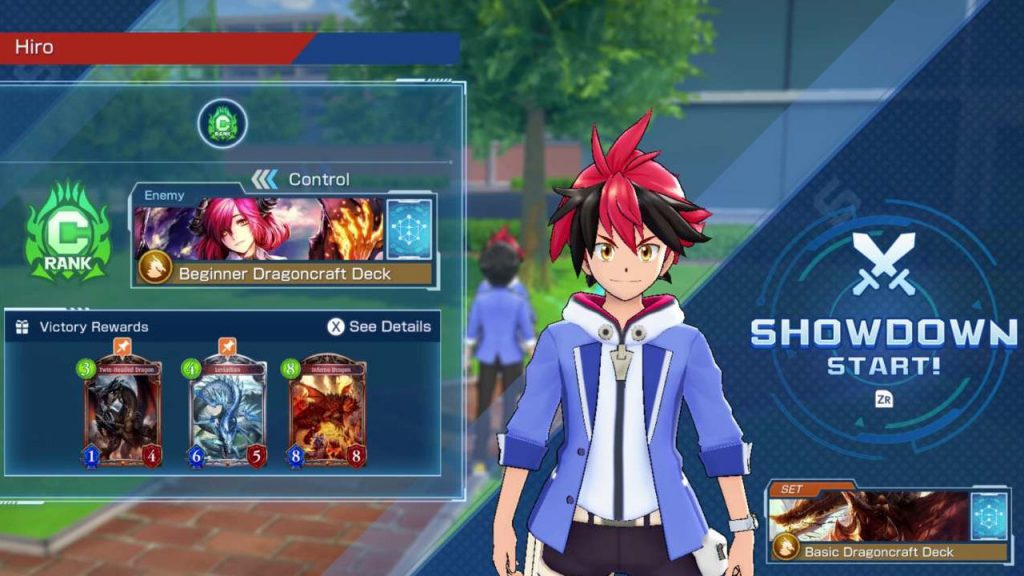 Though it’s a small bummer that this is a standalone product and not an update for those that already own Shadowverse, it’s still a really good deal for fans of digital card games. Be sure and check the game out on the eShop. And stay tuned to HPP for more exciting releases from XSEED Games.