Can You Discover the Dangerous Truth? 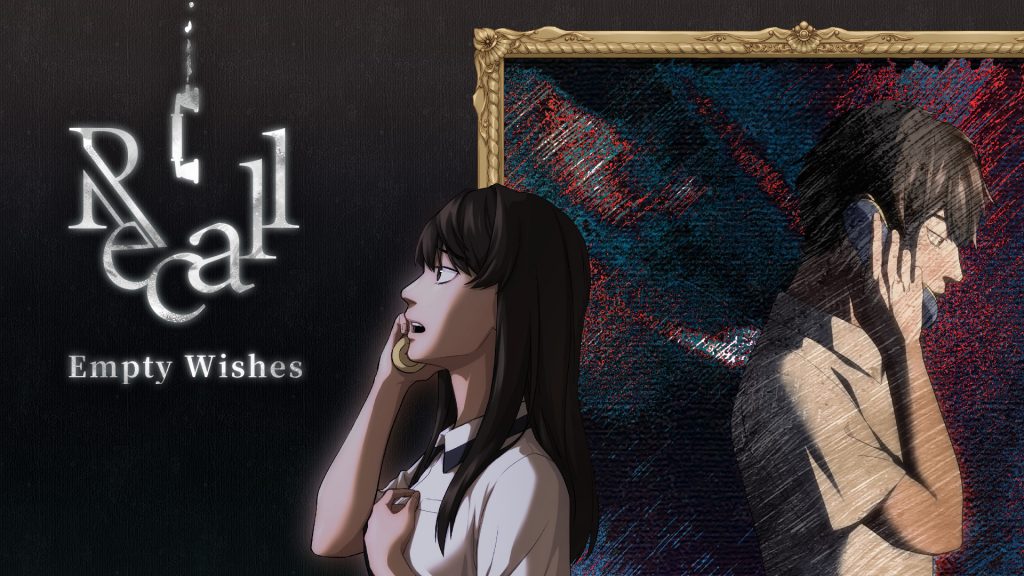 More good news for lucky people attending BitSummit X-Roads this weekend. DANGEN Entertainment has now announced they’re publishing a new game called Recall: Empty Wishes. Developed by Puff Hook Studio as their first game, it’s a psychological thriller slated to release on PC in Q2 of 2023. The story revolves around Yonny and her brother Tommy, who has gone missing. One day she finds a toy phone that connects her to a mysterious place called the Gallery of Empty Wishes. With her friend Phoebe, Yonny realizes she can enter the disturbing memories of people connected to her missing brother. Delve into their deepest desires and help find the truth of what happened to Tommy. 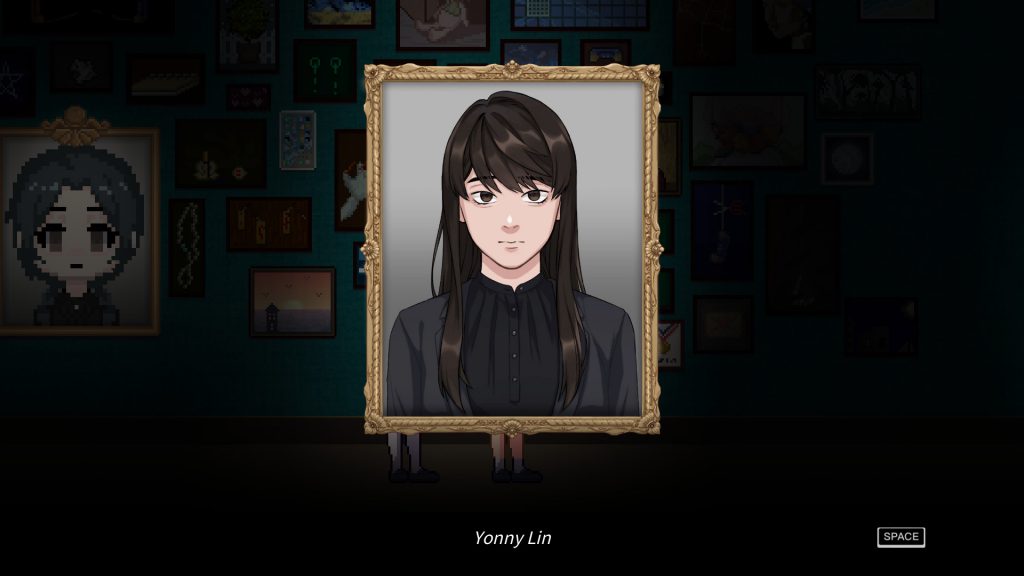 The premise for Recall: Empty Wishes is certainly fascinating, even at this early stage. It takes place in Taiwan in the 2010’s, and contends with themes of family and student relationships. Stylistically, it’s a 2D game with pixel artwork, as well as detailed static artwork. It will also support various languages, including English, Japanese and Traditional and Simplified Chinese. As for how the story progresses, here’s a fascinating little tidbit: 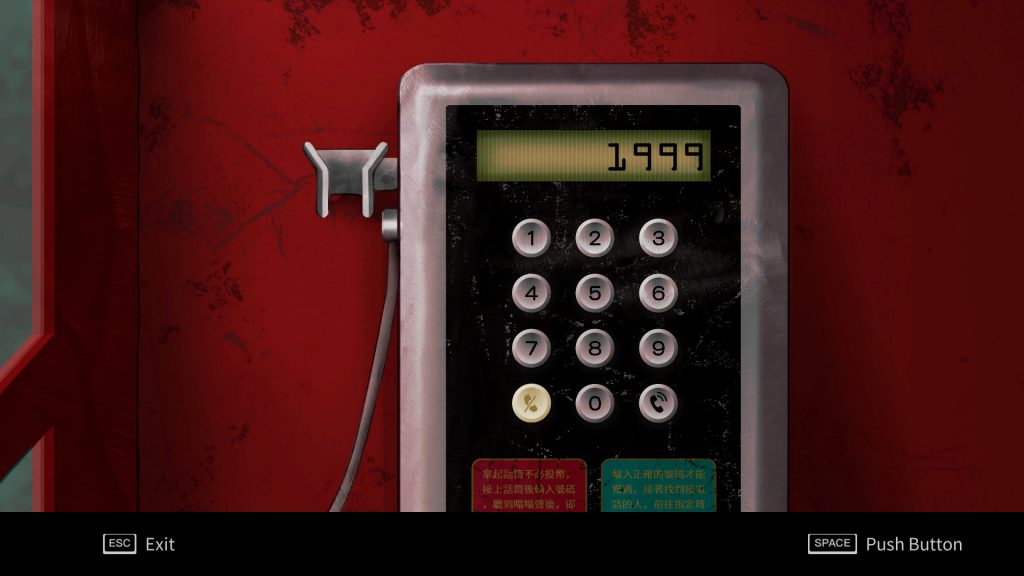 There is no mechanism of game over in Recall: Empty Wishes. Players are encouraged to solve puzzles, make decisions and proceed through the game at their own pace. The game features a Prologue and five Chapters, with certain choices affecting important outcomes. There is more than one ending to the game. 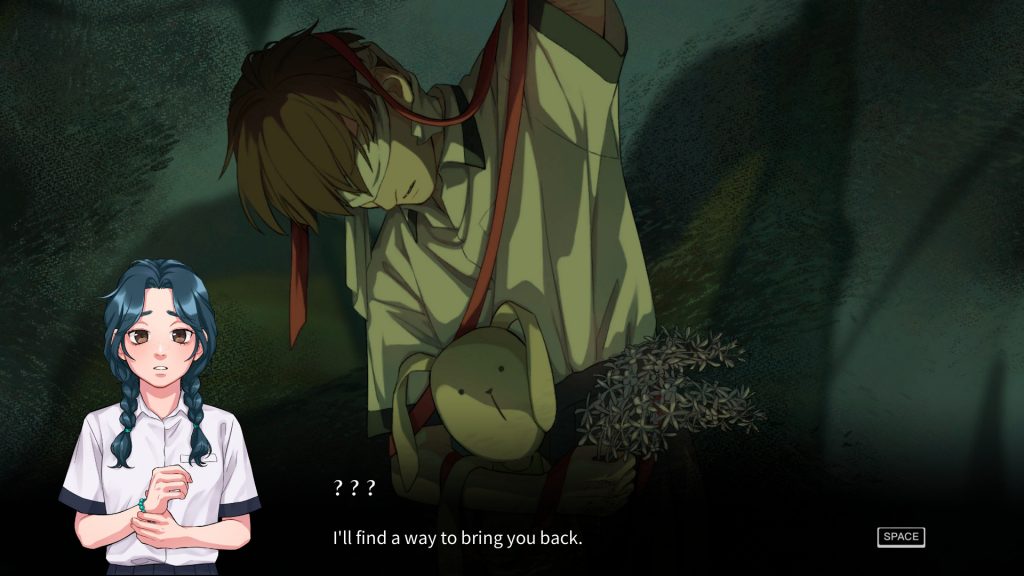 If you’re intrigued by what you’ve heard, please check out the trailer for Recall below. And stay tuned to HPP for more exciting announcements from DANGEN Entertainment!